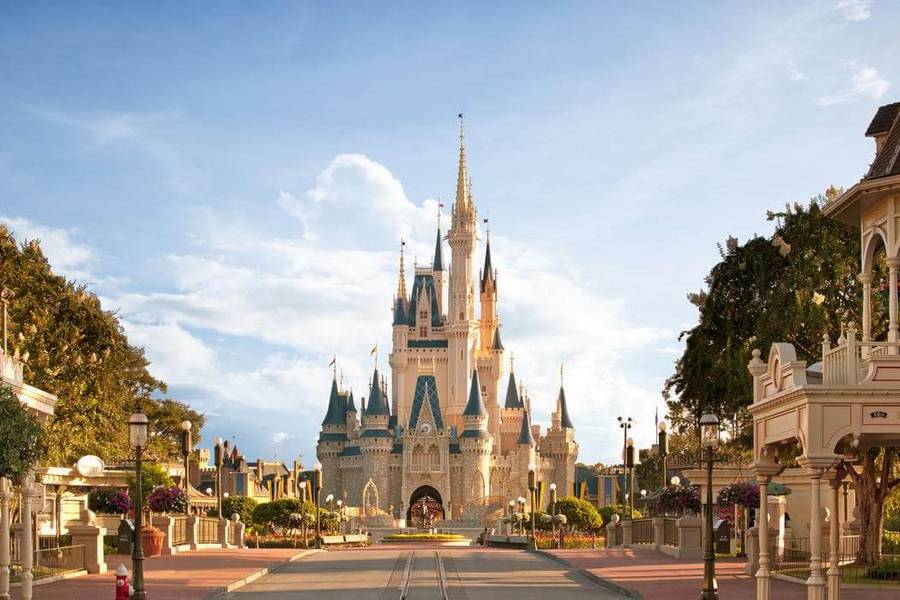 Walt Disney World Resort, the coolest and most visited recreation center in the world, awaits you all year round, and American Butler invites you on a journey that you will never be able to make yourself.

Specialists will take care of all the nuances of a pleasant and comfortable adventure - you will be waited solely by the enjoyment of the process, and company representatives will take the decision of all organizational issues on themselves!

Disney Orlando World is the most exciting park in the world, and this scale cannot be found anywhere else. That is why it is so important to competently organize your vacation, entrusting this business to the escort from the American Butler company. The total area of ​​the park is almost 100 square km., which is equivalent to a small town in the Russian Federation.

The grandiose world, full of cartoon characters and the same rides, captures you headlong. Here are the best rides, slot machines and fascinating entertainment programs for adults and children. If you want to make a truly unforgettable journey to the fantasy world, then Disney World is the perfect place for such visits. And the company American Butler will do everything so that your adventure is not overshadowed by any difficulties: 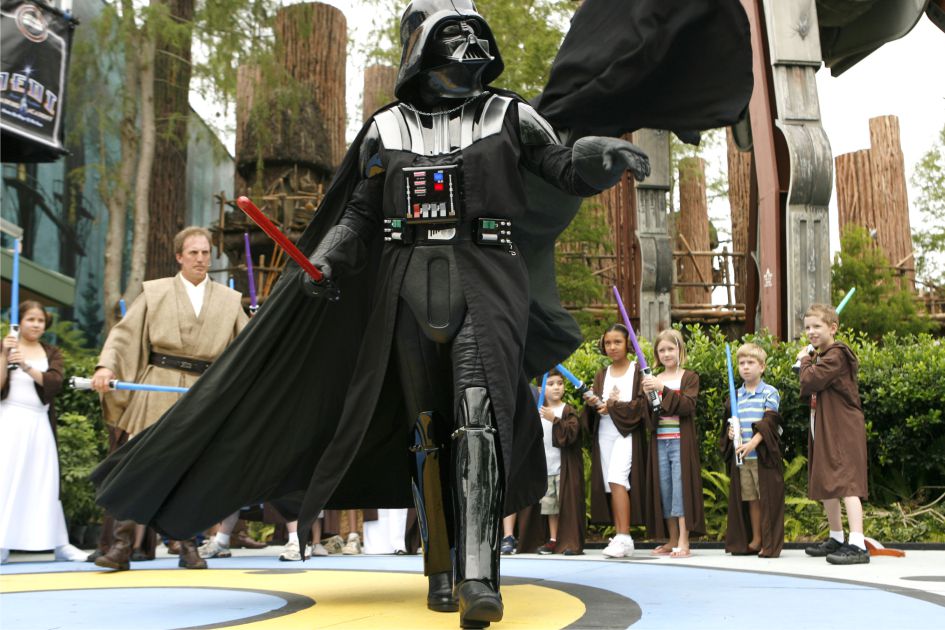 The fascinating world is located in Lake Buena Vista - Orlando County in Florida. Every year more than 50 million people come to this wonderful park in search of a real fairy tale. And they find it already at the entrance. After all, Walt Disney World Resort is a huge fabulous city, which consists of 4 entertainment and 2 water parks, as well as 33 hotels!

Also in the complex there are countless restaurants, cafes, 5 golf courses. The amazing infrastructure is replete with various heroes of the Disney world, and therefore is fascinating in a special way. 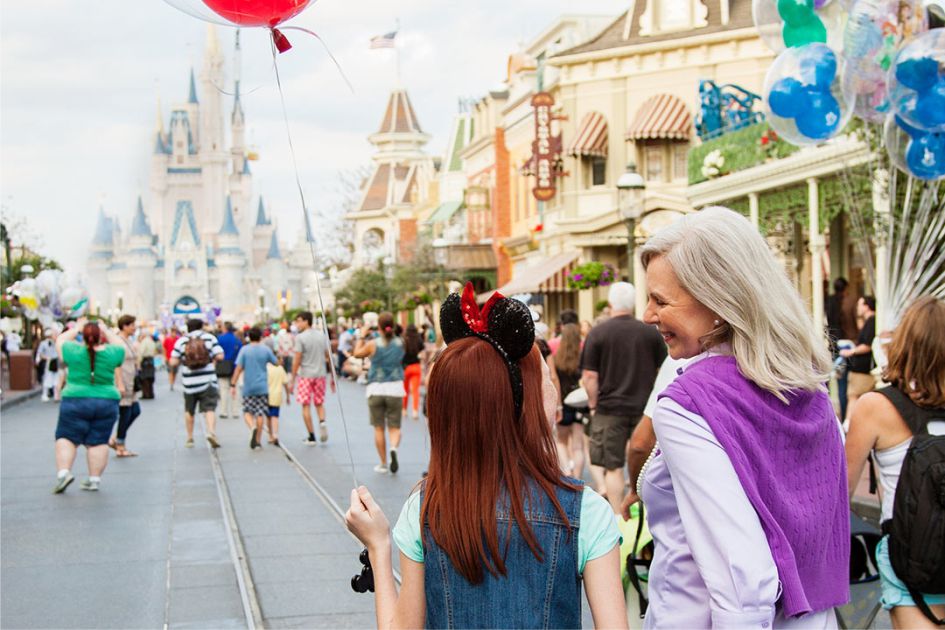 The Disney Orlando Park would have been open more than 40 years ago, on October 1, 1971, becoming one of the most ambitious projects of the Magic Kingdom. In 1982, following it, other parks were opened until 1998, inclusive.

The search for land to create the Walt Disney World Resort was begun in 1959 by Walt Disney himself. The first Disneyland was opened in California in 1955, but the incredible popularity quickly proved that a second similar complex should be opened. Also, such a need was evidenced by polls of visitors who territorially in 98% of cases lived outside the territory of Mississippi, closer to Florida.

For the new project, Disney agreed that all control over the park would belong to its companies, and not to firms that quickly occupied the California fantasy world, like predators.

Florida has emerged as the perfect candidate to create Disney World in Orlando. Buying a lot of subsidiaries and lands, the world of fiction began to make a project. The creator of the grandiose cartoon world could not see his brainchild since he died in 1966. However, the project was tirelessly watched by the elder brother of the great creator, who became the president of the corporation.

In 1971, at the time of the opening, he declared that this complex would be named after his younger brother. Roy Disney himself died in 1971 a few months after the project was opened. 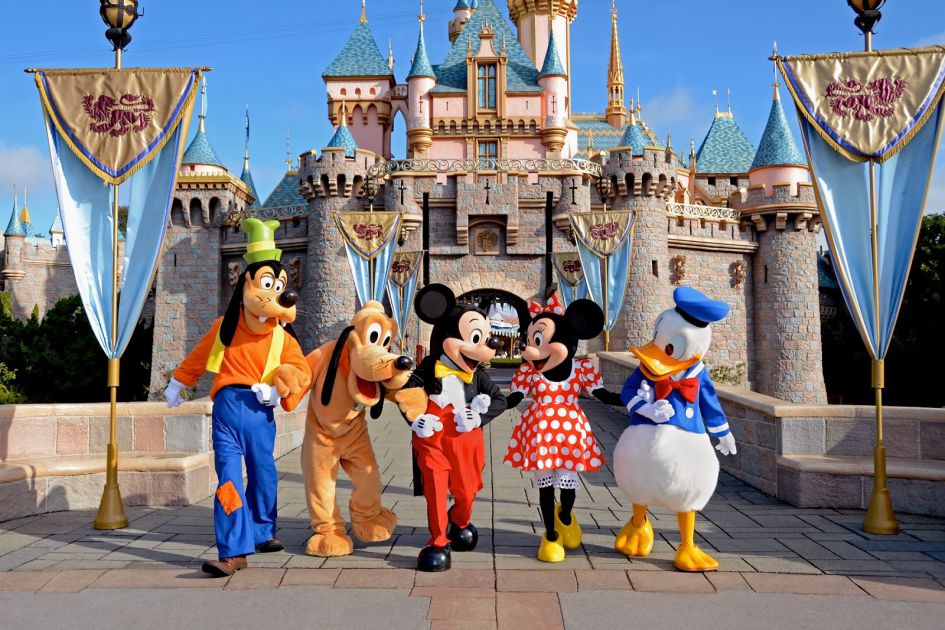 Excursion programs in the Disney World

If you want to enjoy all the flavor of Disney Orlando, then you need to competently think out the excursion plan. Accompanying from the company American Butler with pleasure will help with this and selects a list of the most unusual places of the legendary complex. It is unlikely that there will be a person in the world who has visited every corner of this recreation park. Even those who regularly come to him say that every time they take new programs and still do not cease to be surprised at what they see — that's how much fun there is.

Competently made excursions will help to enjoy the most exciting holiday, and a professional attendant will save you time for sightseeing issues. Keep in mind that Disney Orlando has several features that await you during your trip: 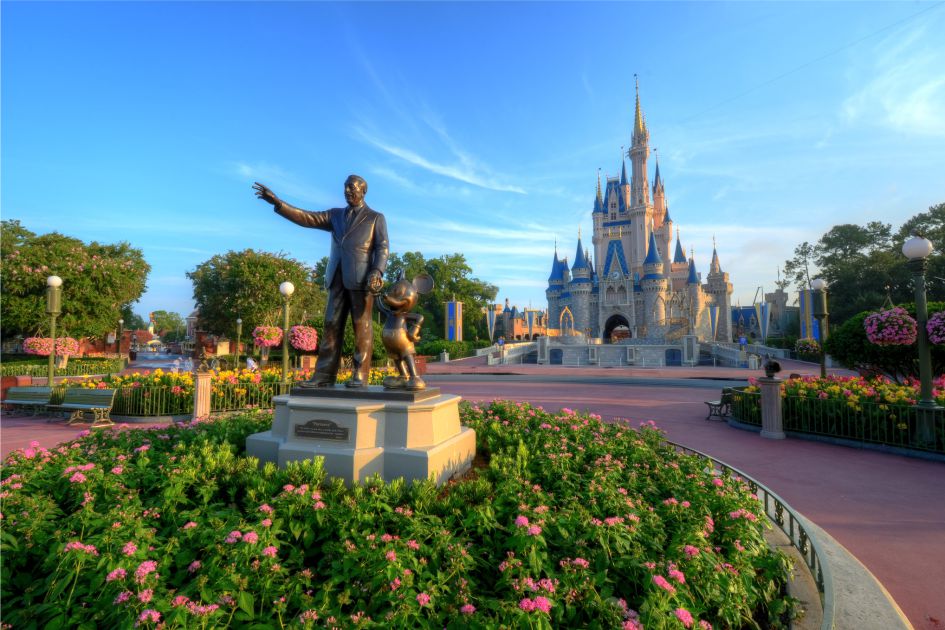 You can create an excursion program, taking into account the presence of children, and even for adults. After all, this mysterious and unique world will make the heart freeze in delight from any person!

Book the most interesting excursions only in American Butler!
Оставить заявку
See also
Excursion to the Animal Kingdom
Animal Kingdom in Orlando isn't limited to keeping cute, safe animals fit for a petting zoo. Elephants, lions, rhinoceros and giraffes and hippos are also in the park. The animals have their own sector,… Read more
Excursion to the Magic Kingdom
Magic Kingdom Park in Florida is one of the most visited places on the planet. About 20,000,000 people visit the Magic Kingdom every year. In the center of the park is Cinderella's castle. Directly… Read more
Miami Fishing
Fishing in South Florida Everyone fishes in Miami. Many restaurants even have special piers for fishing — they caught it, took it to a restaurant, sat on the veranda, drinking beer or something… Read more
Excursion to the park Hollywood Studios
Magnificently and precisely designed stunt pads, suitable for shooting adventure films, are now used as additional entertainment attractions. Who would have thought that it would be more convenient to… Read more
10 traffic rules in the USA
You came to the US and wanted to rent a car, but you doubt the knowledge of the rules of the road in another country? It's okay, there is a way out. Read tips from American Butler! Читать еще
How does recycling work in USA
10 years in prison for dumping trash? Easily, if you threw the packaging from under the laundry detergent in the tank for food waste. More recently, Americans did not want to dig in the trash, but now… Читать еще
John D. Rockefeller
Читать еще
American cuisine
Who said that apart from fast food in America, there is nothing to eat? All this is bullshit, American cuisine - the most diverse, nutritious and interesting in the world! One name for the tex-mex direction… Читать еще
Disney World Resort 5 1 0 0
Sharing: