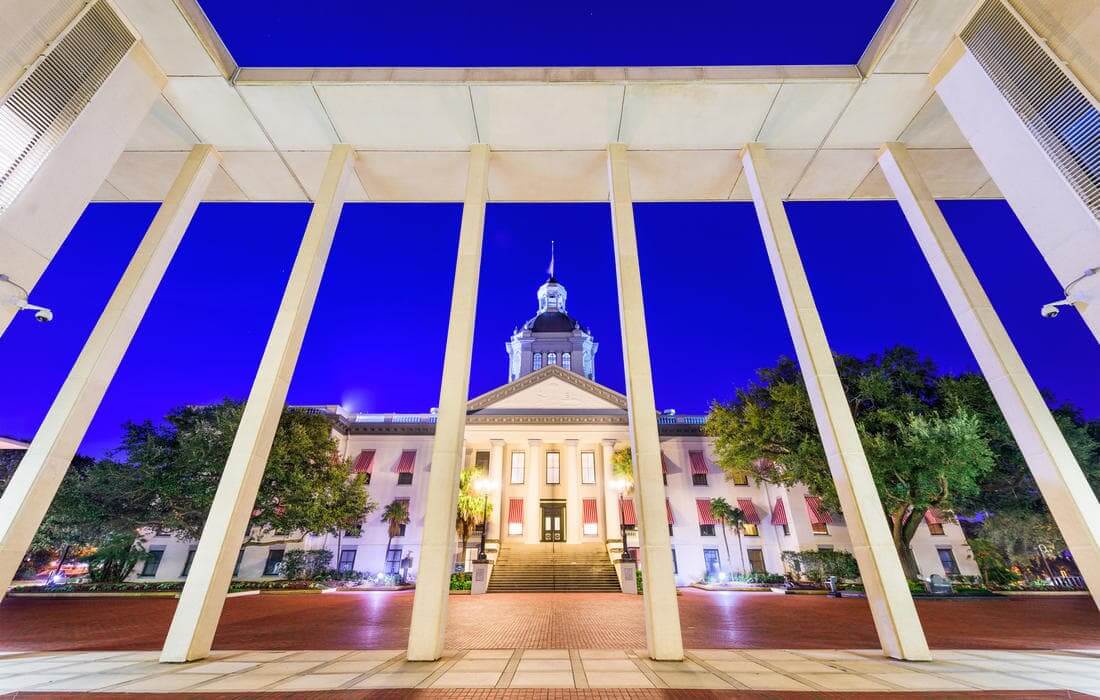 The city of Tallahassee is located in the southeastern United States. It is the capital of the state of Florida and covers an area of approximately 267 km2 with a population of over 186,000 people. The territory of the city is located on the hills.

On the largest hilltop, the center of Tallahassee is equipped along with the Capitol. Beautiful lakes Jackson and Lafayette are located within the city limits. But its main feature is the national natural park Apalachicola National Forest adjacent to the city. 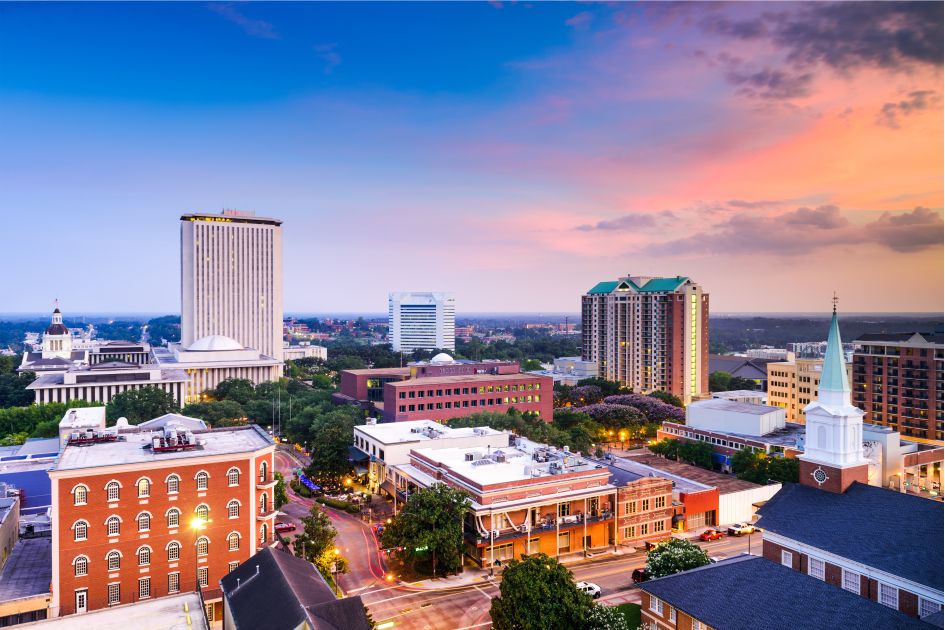 It is believed that the city was founded as the first settlement more than 14.5 thousand years ago. This is indicated by the ancient parking of people. It was discovered by archaeologists at the bottom of the Aucilla. In 1513, Spanish ships approached the shores of the future Florida. They gave the name to the state and future cities. 1824 is officially considered the year of foundation of this city. But its name has been known since the 16th century thanks to the local Apache Indian tribe. The influence on the historical development of the city was largely influenced by the French and the British.

Currently, Tallahassee is an industrialized city. There are 2 major universities and their own hospitals. Its economy consists mainly of trade and services. It gained its greatest development after 1845, when Florida was recognized as the 27th state of the United States, and Tallahassee was its capital. 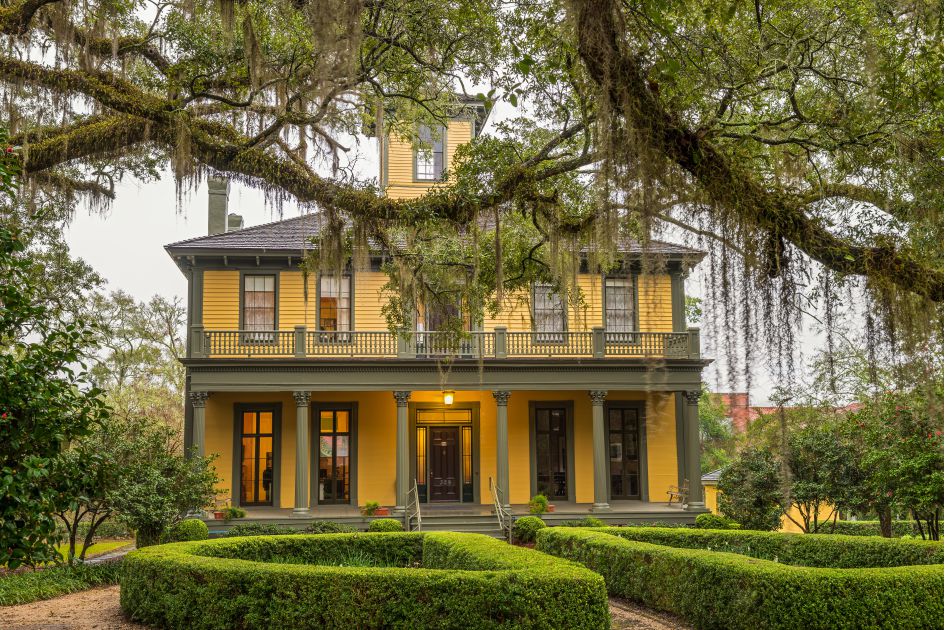 Tallahassee is distinguished from other capitals by very interesting features — it is the youngest capital of America (the average age of its inhabitants does not exceed 26 years) and the presence of 2 Capitols at the same time. The old building acts as a working historical museum with free admission. Its exhibits are devoted to the history of the development of the state. The building of the new Capitol was erected half a century ago.

It is interesting for its observation deck on the roof. From it you can see not only the city itself, but also its surroundings.

The city is proud of its Antique Car Museum. Here are collected the most rare models of American cars. Many exhibits were involved in the filming of various films.

For tourists, the famous Wakula Springs State Park with the purest water is very interesting. Here tourists are offered to swim in absolutely clear water.

The tourist route is the Vakula River. But swimming on it is not safe due to the large number of crocodiles. But tourists who come to Tallahassee can visit the most beautiful underground caves located in Florida Caverns State Park. Powerful stone rivers and pools impress with their beauty. 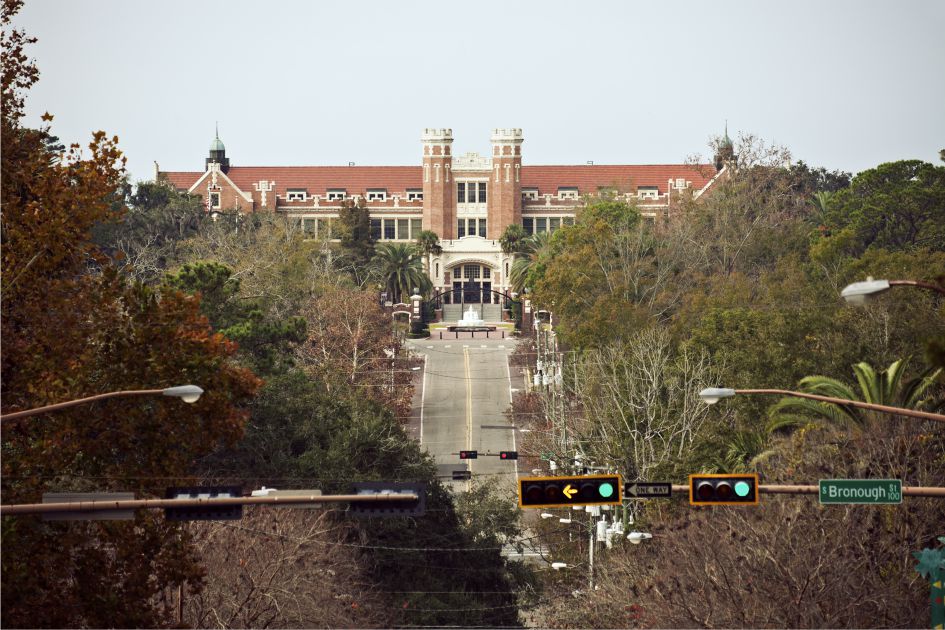 Locals really like the Open Air Museum of Natural History. It has a large number of different animals. And it looks like a zoo.

No less historical and architectural value are the old buildings. One of them is occupied by the State Chamber of Commerce. The famous diner, which is famous for its homemade sausages Bradley's Country Store, is also located in the architectural museum. The building was built back in 1927.

Tourists are interested in visiting numerous cafes and inexpensive restaurants, theaters, cinemas. There are also several ballet groups. Youth concerts are often held. It has its own Railroad Square Art Park, where artists not only work, but also live. 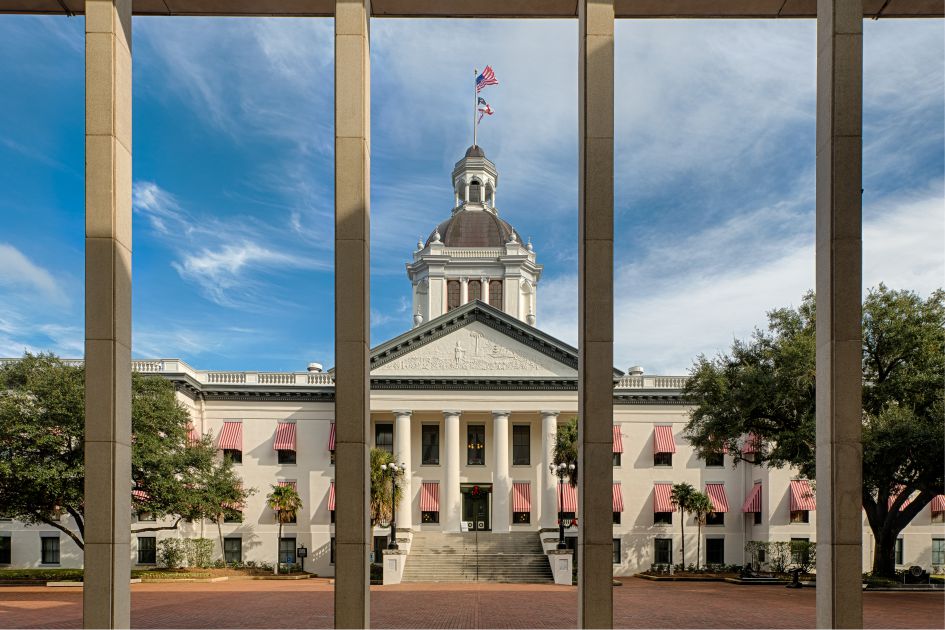 American Butler is ready to offer you a sightseeing tour to the city of Tallahassee in Florida. Here, customers can get acquainted with the sights, visit interesting places, visit museums, ballet performances, go for lunch in a cafe or restaurant. The company organizes any tour in accordance with the preferences of our customers and at any time convenient for them.

Here we are always ready to offer interesting and informative sightseeing tours for those who wish.

Book the most interesting excursions only in American Butler!
Оставить заявку
See also
Jacksonville City Tour
Jacksonville history Jacksonville is the largest city in Florida. Founded in 1791 as Cowford, it developed rapidly through trade through sea and river routes. In 1821, Spain transfers Florida to the USA,… Read more
Coral Castle
Edward Lindskalnin Coral Castle in Florida The unique building, located under the open sky, attracts not only ordinary tourists, but also many scientists. In the castle of Edward Lindskalnin regularly… Read more
Morikami Museum
Walking in the park Morikami Museum and Japanese Gardens will require at least one and a half to two hours to go around the whole territory. Of course, the garden Morikami in Florida is significantly… Read more
Sarasota City Tour
Postcard Beaches — Sarasota The territory passed from the Spaniards to the British, then back to the Spaniards, and finally was finally assigned to the young American state in 1819. Indian reservations… Read more
Decorated Christmas Cities
Читать еще
Buy car in the USA
Читать еще
Al Capone Story
The world is full of atrocities at all times, but the 20s years of the 20th century became the most cruel and riotous for America. But the times of Prohibition and the Great Depression turned out to be… Читать еще
Waterview restaurants in Miami
Do you want to enjoy lunch or dinner in one of the best restaurants in Miami, but a beautiful view of the sunset or the water is a very important criterion. Read our article about a dozen restaurants… Читать еще
Tallahassee city tour 5 1 0 0
Sharing: