Lafayette is the fourth largest city in the state of Louisiana. At 140 km² live 120 thousand people who love two things: to eat and dance. 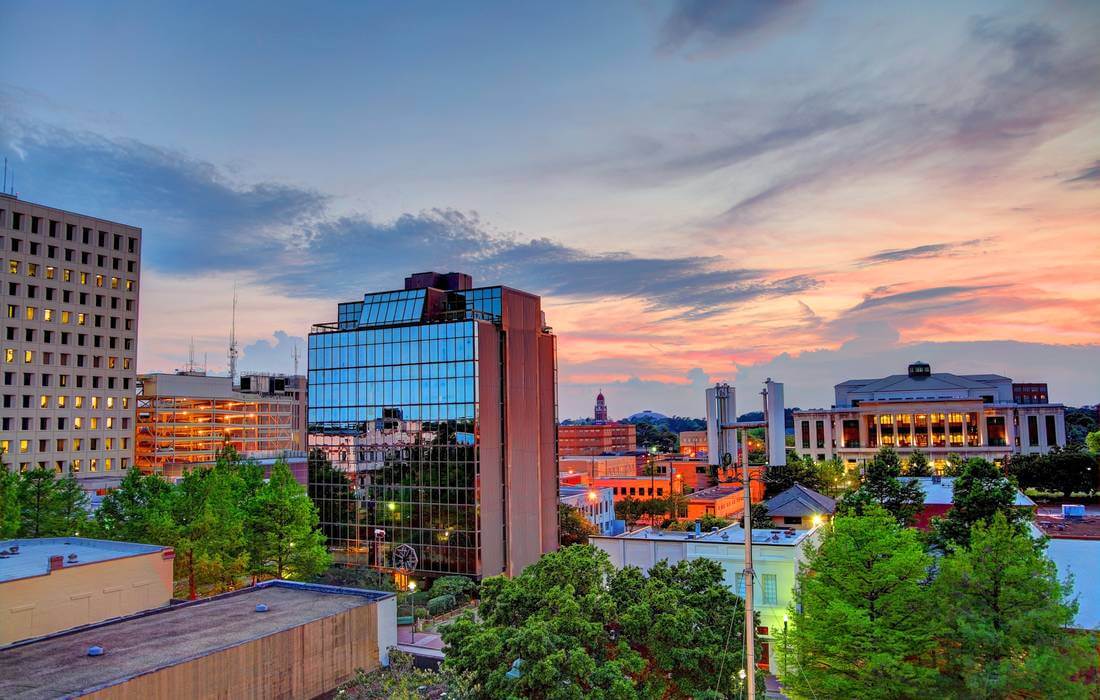 What to do in Lafayette?

There are as many restaurants in Lafayette as you will not find in some densely populated cities. Food here without frills - rustic. Try Budan - sausages stuffed with rice and onions. But before ordering, specify what kind of sharpness you want - otherwise you will have to rush to get water. The dish is served with kraklenom - fried pieces of pork skin.

Pay attention to lobster, gumbo and jambalaya. Food is very nourishing, so after it - the very thing to burn calories in the dance hall.

Yes, restaurants often have a separate dance hall. Dancing is associated with most of the holidays and festivals - Lafayette is a very "musical" city.

Once a year here is held international festival where bands from around the world perform. It is held at the end of April and lasts 4 days. At this time, the city is changing: most of the roads become pedestrian, with food around the tent, and the musicians perform at 6 sites - go and decide where to go. 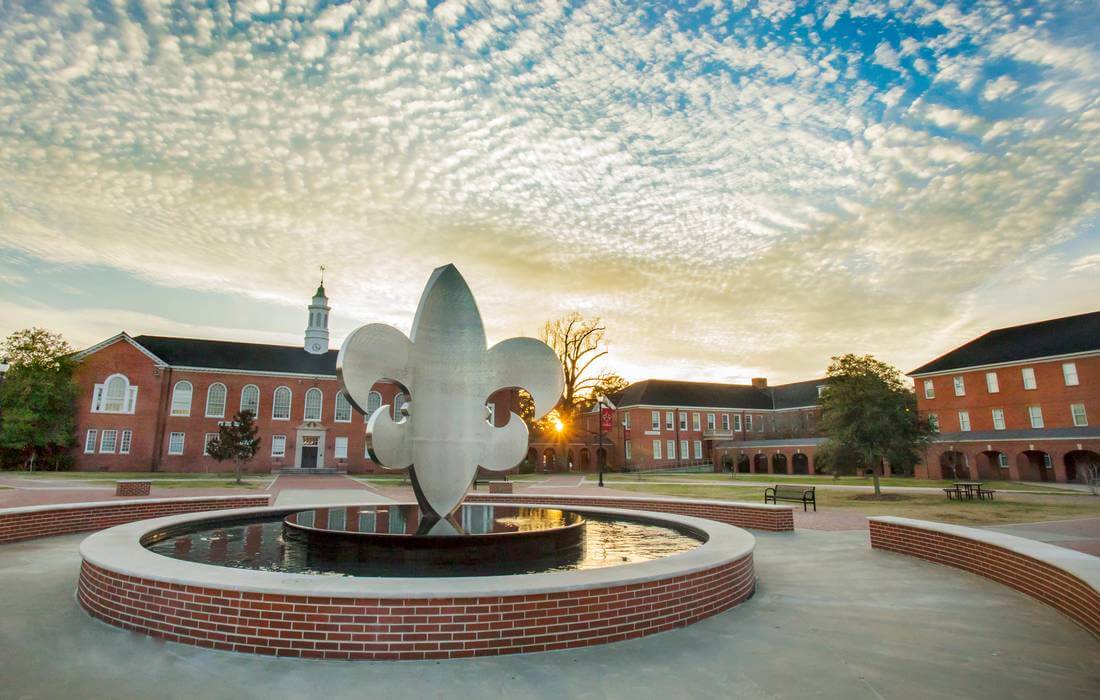 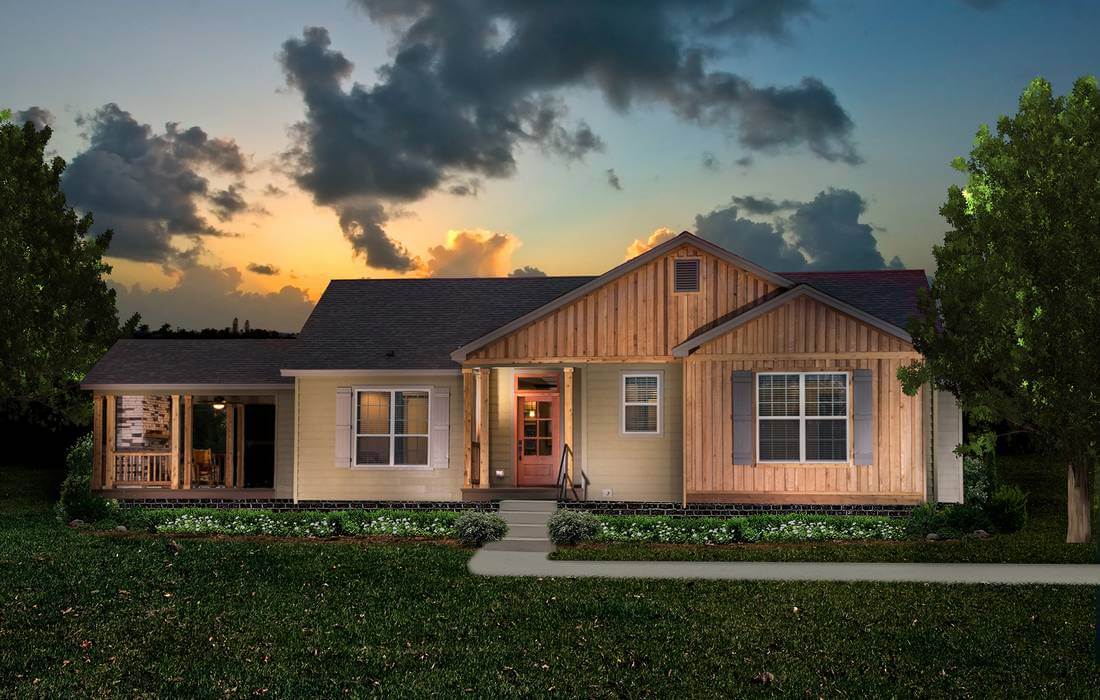 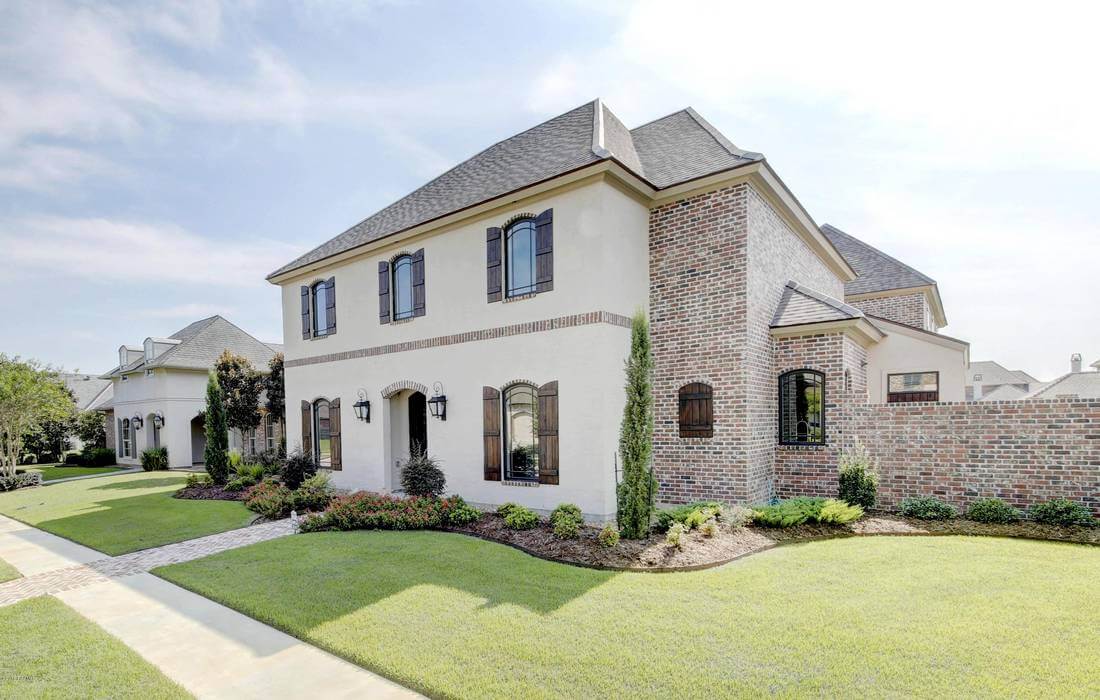 Previously, the territory of the city belonged to the Indians. Then came here French colonists and founded a settlement along the river Vermilion. The settlement was called - Vermilionville. At this time, refugees from Canada began to move. What did they forget here? Just Britain defeated France in the Seven Years War. And Canada was a French colony. 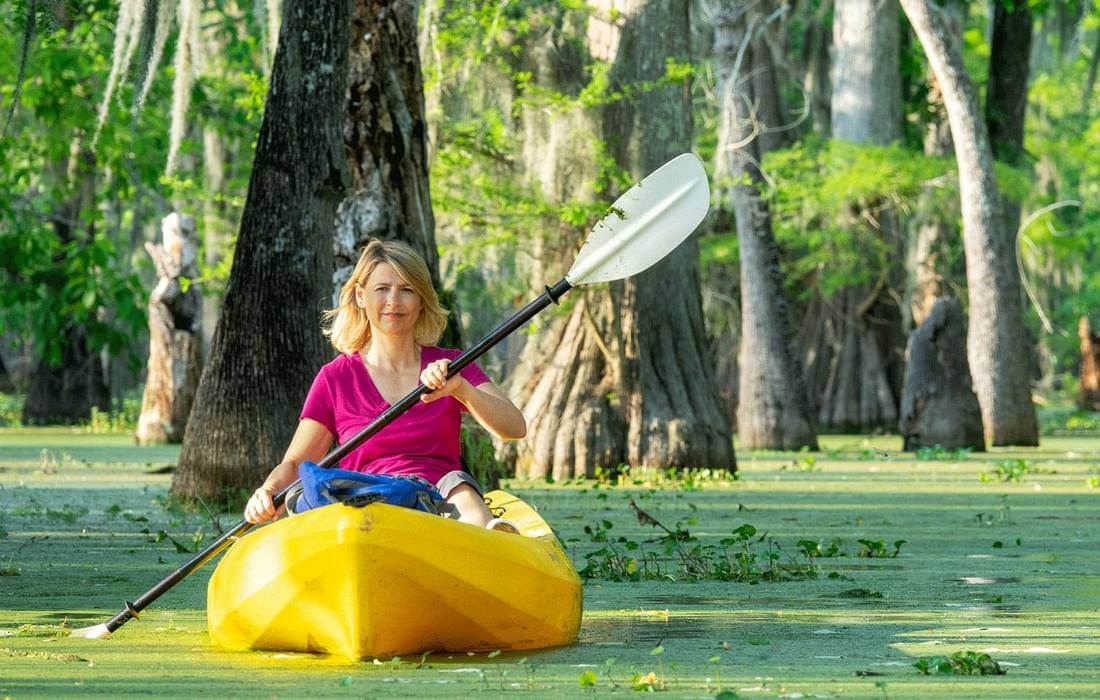 Indian tribes became friends with the French. The reason for this is simple - the colonists did not claim to the lands of others, and even were Catholics. The latter is important because foreigners wanted to convert the Indians into their faith, but for this they had to learn foreign language and customs. So mixed cultures of different countries.

Agriculture developed in the region, especially sugar plantations. So there were many planters in Vermilionville, but there were even more slaves — they occupied 49% of the city’s population. What, of course, now no one is proud.

In 1884, the city was renamed Lafayette, part of Gilbert de La Fayette. Gilbert was a Frenchman , Marquis, a hero of the Great French Revolution and the War of Independence. He was so popular that his name in the United States called 15 cities.

The rest of the century Lafayette actively developed as a supplier of agricultural products. After the Civil War, they were also joined by miners.

In the 20th century, with the advent of mechanized production, there were fewer farmers. And then people would move to other cities, but in the 40s they found oil in Lafayette. So, the oil and gas industry is still gaining momentum.

All sights of the city can be viewed in a day. But it will be a busy day, during which you will get acquainted with the distinctive culture of the heirs of the colonists.

The museum is dedicated to the history and culture of Creoles and Kajuns - ethnic groups that inhabited the city a couple of centuries ago. It is a mini village with a chapel, school, forge and abandoned houses.
Here are the traditional festivals and fairs, and employees dressed in historically authentic costumes. As a souvenir, you can buy stylized utensils and crafts. There is a culinary and dancing school, river walks.

The first church built in the city. Construction was almost a century: from 1821 to 1916. The building was made in the style of the Romanesque Renaissance and stands out with a motley white and red finish. Next to the cathedral there is a museum where you will learn the history of why the church was built for so long. And pay attention to the oak growing nearby - it is already 500 years old.

In this scientific museum collected 1000 paintings and sculptures. Although the museum itself is small, it fits the exposition with dinosaur skeletons and a selection of stones from the moon. And in the planetarium spend 12 programs and their events.

It was impossible not to mention the boat excursion on the swamp lake Martin. Here you will see:

The guide will tell you about the history of the Kajuns and how they traveled on this lake.

Want to go on an excursion, but do not allow knowledge of English? No big deal - American Butler will help you visit the sights of Lafayette!