What to see in Miami

What to see in Miami, where to go in the first place, what sights you need to see first, what to prefer - these questions are always relevant for tourists.

This resort is striking chic hotels and beaches, luxurious restaurants and shops, memorable entertainment, many interesting places that American Butler tells in this category.

What to see in Miami by major areas

Choosing for yourself what to see in Miami, the tourist should consider the period of the visit. May-November is considered an unattractive period in which extreme heat and humidity are observed. But at the same time, the ocean is quite warm. Winter is cooler, including ocean water.

The city of Miami itself is quite large, so the authorities are divided into several small towns. The most interesting in terms of tourism are the following areas: 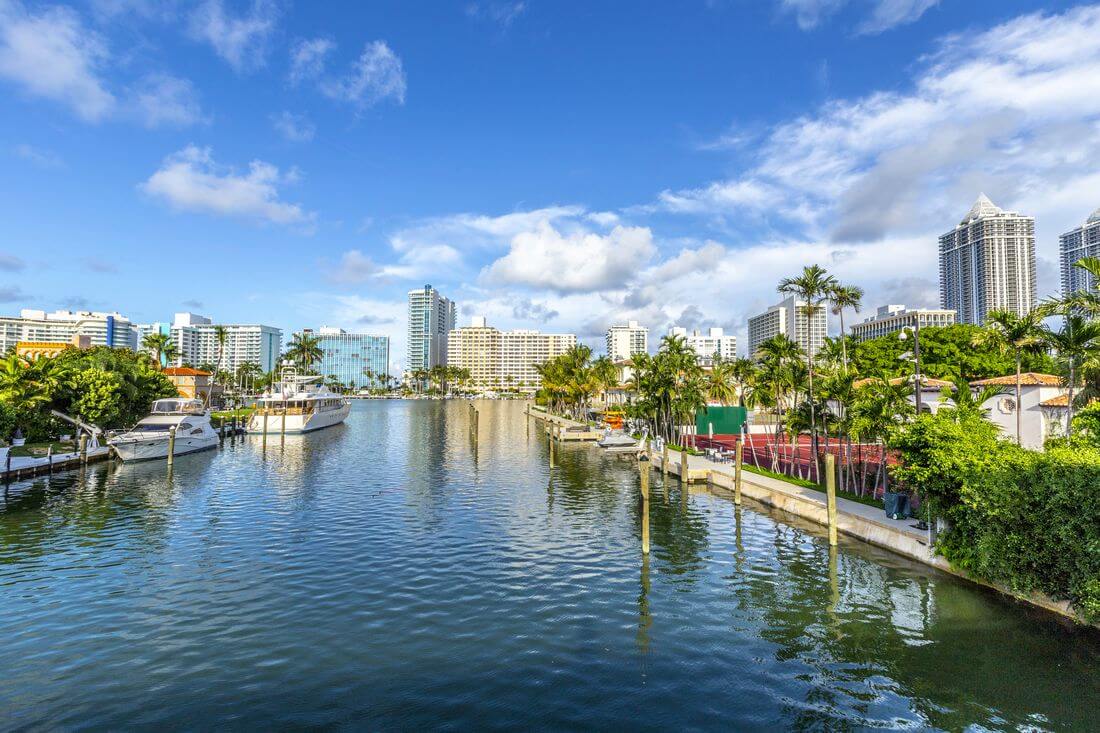 For those who prefer a passive holiday on the coast, excursions or short tours will be preferred beaches of Miami Beach, famous for the beauty of nature and well-groomed territory.

In South Beach there is a very wide beach owned by the city and not having hotels on the first line. Any tourist can easily rent a deck chair to enjoy the view of the magnificent ocean and perfect white sand.

There are small hotels on Ocean Drive, as well as restaurants with open terraces and clubs. You can always walk along it and have a cheap snack. Lincoln Road is considered the main tourist street of the entire city with a large number of restaurants, a huge cinema and a symphony hall, art galleries and an agricultural market offering a variety of exotic fruits on Sundays. Here, fashion shows are held regularly in the open air, as well as folk festivals in connection with various holidays. The street is pedestrian, and, having visited it, any tourist will not have to wonder what to see in Miami.

You can also highlight the following streets: Washington Avenue, Collins Avenue and many others, but to go here and not walk along these most important historical promenades with a very unusual architecture in the Art Deco style, it means nothing to come to the resort.

The entire territory of the South Beach is considered an architectural monument, so many buildings are under state protection. In this area are the sights of Miami Beach the first half of the twentieth century, which cause delight in all visiting tourists.

In South Point (South Point) is a large park, although tourists are more attracted by the opportunity to look at the huge cruise liners leaving the port and sailing through a narrow strait before entering the ocean.

Where to walk in Miami 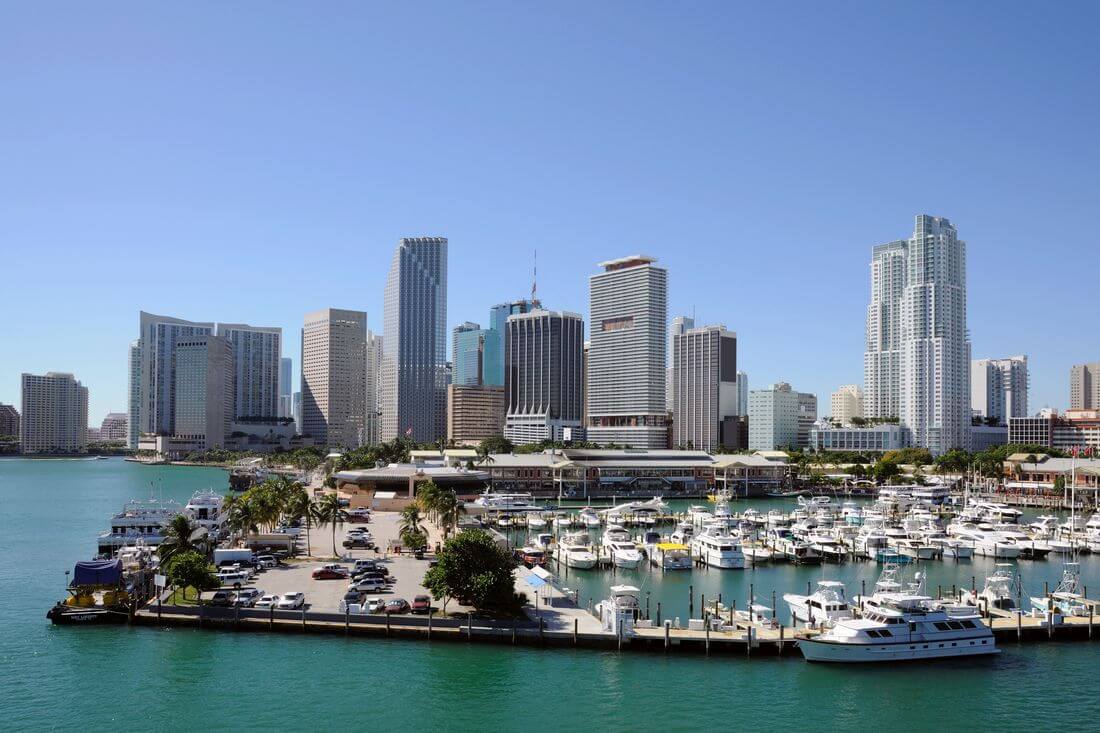 Here is the downtown area of Miami, which houses the skyscrapers with offices of various financial institutions and large corporations. On a special tram you can bypass the entire region for free. In this area, the number of skyscrapers is second only to two American cities: New York and Chicago, although many of them live in people.

At the same time, Downtown Miami in the area of Highway 95 at night is extremely dangerous: drug trafficking is flourishing, robberies and even gunfights are committed.

In Downtown Miami, the main tourist attraction is the Bayside Marketplace located on the Gulf coast. In fact, this is a small street, intended for trade due to the presence of a large number of souvenir shops.

A tour on a yacht in Biscayne Bay will open the evening Miami before the guests, will give the opportunity to see Star Island or, as it is called, Star Island with celebrities mansions, as well as artificial Venetian islands.

Do not be lazy and just organize hiking or take a bike. Here everything is done for bike lovers.

Also required to visit historical monuments. There are a lot of them in Miami: The building of the district court, the Freedom Tower, the Friendship Monument can be listed for a long time, but it’s better to see them with your own eyes, take pictures and take selfies on the background. At least it will not hurt you for a collection of memorable photo cards.

What to see in Miami interesting for family visits? This is the Everglades National Park, Jungle Island Park, the oceanarium, the zoo. Children and adults in the oceanarium will see many marine animals in their habitats, including endangered and small species. There are daily performances with dolphins, killer whales and fur seals.

Want the most interesting tour of Miami?

Leave your request below or call the phone number +1-305-588-7298 for details.
Send a request
Miami
What to see
Districts
Museums
Theatres
Zoos
Parks and reserves
Festivals and exhibitions
Health and Sport
Shopping
Restaurants
Nightclubs
Casino