The interest of domestic tourists to rest in Miami is caused not only by the presence of white beaches and luxury hotels on the coast. More and more people are coming to Florida to see the performances of popular sports teams with their own eyes. Such spectacles give unforgettable emotions - excitement, excitement and joy from the victory of your favorite team will remain in memory forever.

That is why in the list of services provided by American Butler, a travel and recreation agency in the United States, attending sporting events is in great demand. The article below summarizes the leading teams based in Miami and its surroundings. 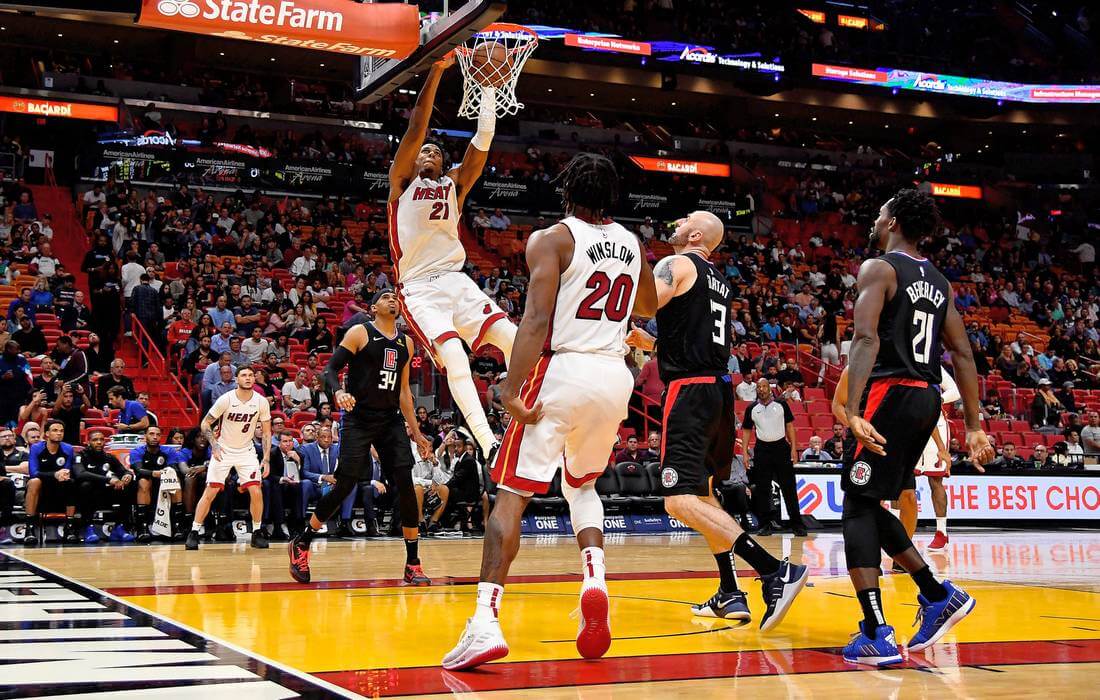 What sport is developed in Miami

Florida's leading hockey club is the Florida Panthers. The name was intended to draw attention to the problem of extinction of wild cats. The team has been in the NHL since 1992. The main base is located near Miami, in the town of Sunrise. The road to success was quite difficult. The first game was a draw in October 1993. For several seasons in a row, the club lacked just a pair of points for reaching the playoffs. In 1999, the legendary Russian hockey player Pavel Bure appeared in the team, having thrown more than 150 goals in 200 matches. The 2011/12 season turned out to be particularly successful - the team was able to get into the playoffs, but a year later it took the last place in the regular season.

The leading basketball club , whose games are very popular among fans - Miami Heat. The team was founded in 1988. Skillful tactics of coaches and a good selection of players allowed the club to get into the playoffs in 1992. The peak of the club’s development came in 1996, when several promising young players came to the team at once. A series of successful matches was played in the 2013/14 season, according to the results of which Miami Heat became champions twice in a row. The team can be noted at once several world-class players - Shaquille O Neil, Alonso Mourning, LeBron James.

The constant interest of fans enjoy the game with the participation of the Miami Marlins - a professional baseball club, founded in 1993. The team is a two-time World Series champion. Home games are held at Marlins Park in Miami, known for its unique sliding roof and excellent visibility. In honor of the opening of this stadium in November 2011, the team changed the logo and shape style. Over the years, several well-known players were noted in the club at once - Miguel Cabrera, Mark Lowell, Luis Castillo and others.

The stars of the national football league in the United States are the natives of Florida - the Miami Dolphins team, founded in 1966. The path to glory was a long one - the season of 1966 brought only 3 wins and 11 losses. One of the most memorable was the 1972 season, in which the Dolphins won all 14 matches of the regular season. In recent years, the team won 6 loud victories. Currently, the head coach of the team is the former attack coordinator Adam Geiz.

Travel to Miami will be remembered not only for relaxing on white beaches, but also for loud sporting events. Feel the indescribable atmosphere of excitement and enjoy the success of your favorite team - what could be better?

To organize a visit to any match in Miami will help the company American Butler. The official website contains comprehensive information about real estate, car rental, tours and cruises in Miami.

Leave your application, we will be happy to help!
Send a request
Miami
What to see
Districts
Museums
Theatres
Zoos
Parks and reserves
Festivals and exhibitions
Health and Sport
Shopping
Restaurants
Nightclubs
Casino