It is incredible to realize that the Marco Island was previously sparsely populated and undeveloped. How did it happen that this boggy island covered with mosquitoes turned into the pearl of Florida?

Marco Island was home to the Calus Indians, descendants of the Maya. The tribe has lived, fished and hunted in this region of southwestern Florida for hundreds of years. 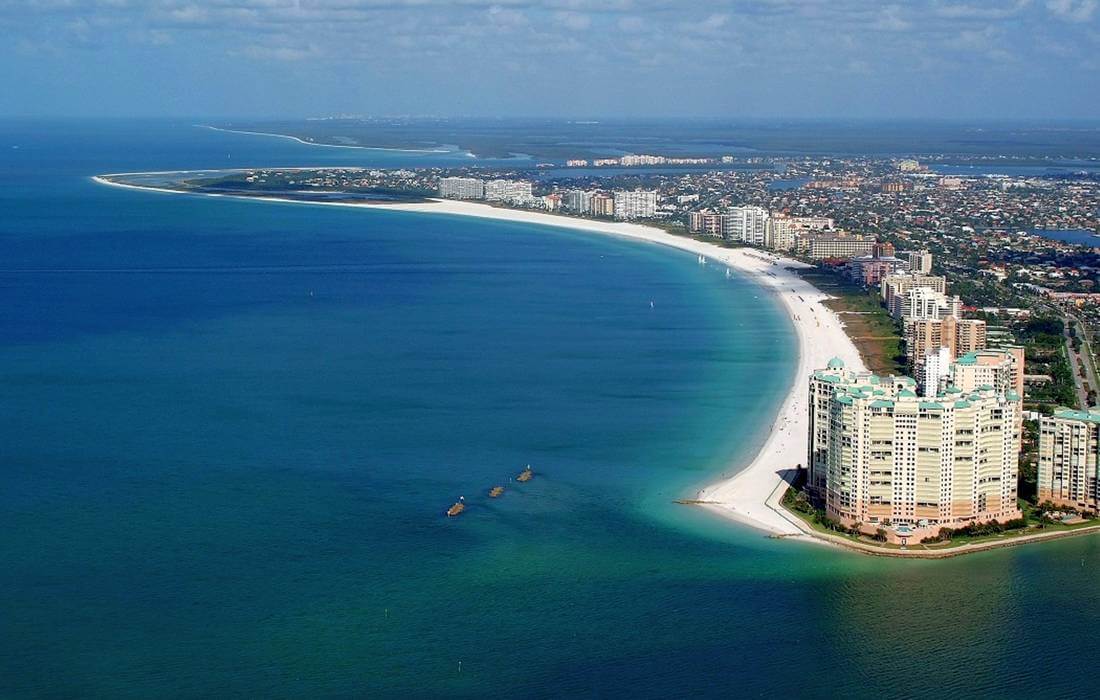 In the 1500s The island was visited by Spanish explorers. The pioneer Juan Ponce de Leon called it the island of St. Mark. The war began between the Native Americans and the Spaniards. Legend has it that Ponce de Leon died from a poisoned arrow of an Indian when he tried to seize a tribe. And although they did not succeed in defeating the Indians, the diseases they had brought, they succeeded.

Marco Island has gained a surge of fame in the late 1800s, when during the excavations, Captain William Collier found ancient arrows and household items. Archaeologist Frank Cushing organized large-scale excavations at this site.

Later, Barron Collier (not a relative of William), a wealthy northerner who wanted to turn an island into a tourist paradise, bought a huge amount of land. Because of the Great Depression, Barron Collier did not make the venture.

In 1962, the three brothers Makell realized the island’s enormous potential. Successfully developing other projects in the sunny state, the brothers formed the corporation Deltona and decided to create a resort island where people could live, work and relax 365 days a year.

Unprecedented advertising campaigns prepared Marco Island for its “grand opening” in January 1965. 25 thousand people visited the island on the opening day, and the houses began to sell like hot cakes.

People continued to flock to the island throughout the 70s. The quaint beach town continued to develop into an exquisite island community, which now attracts people from all over the world with beautiful weather and beaches. Marco's charm stood the test of time. 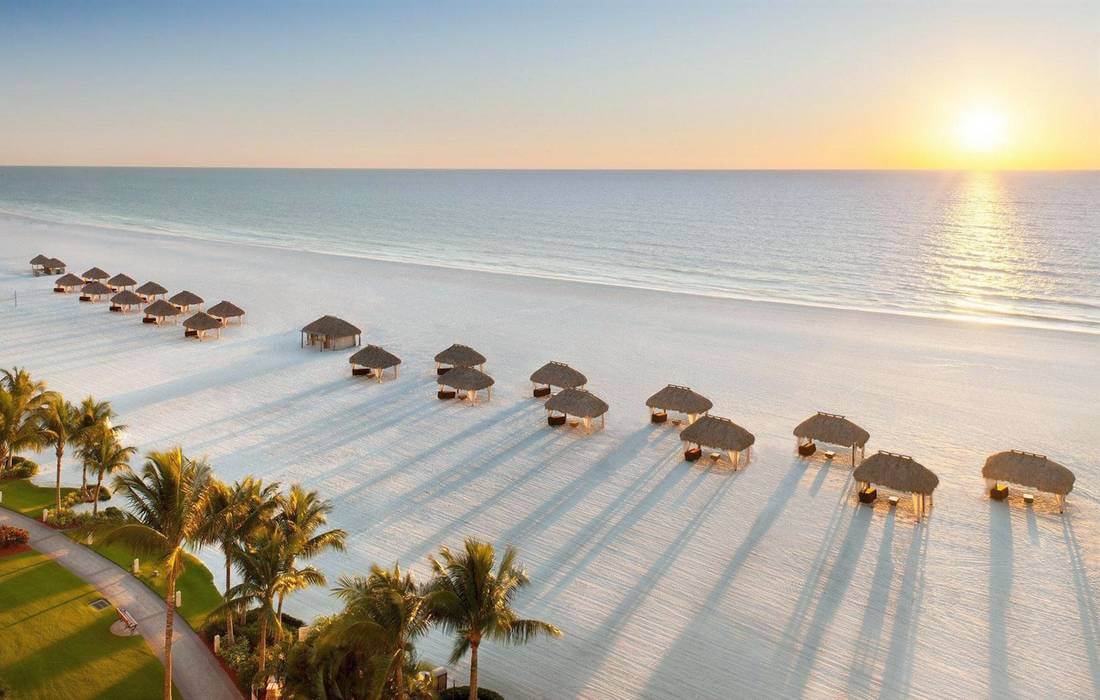 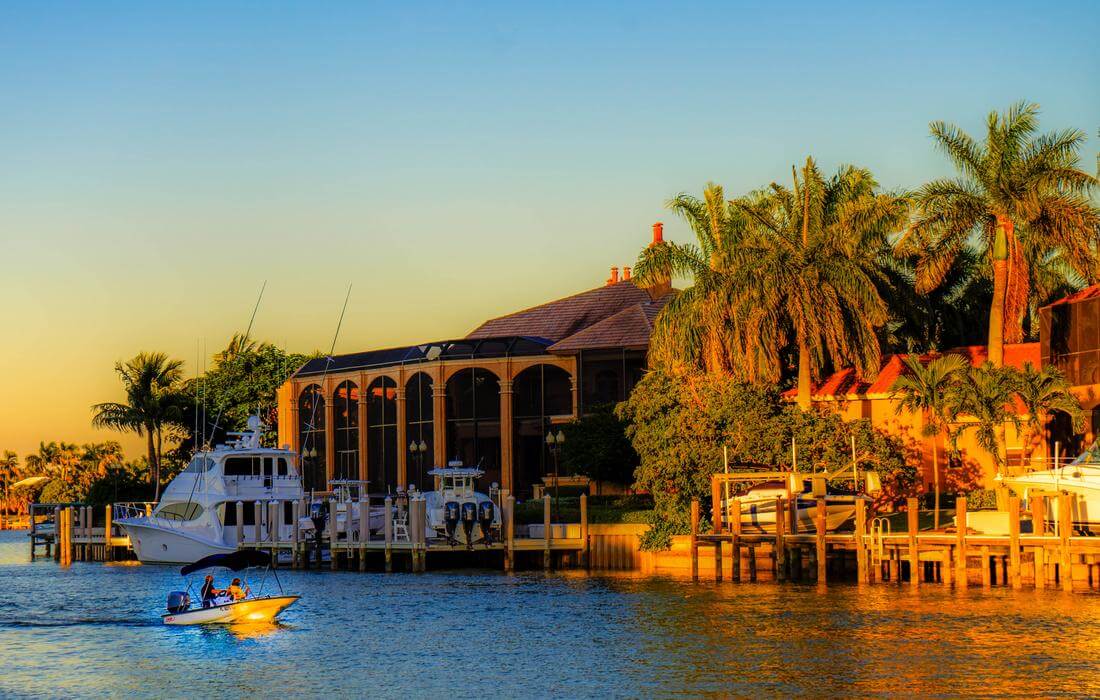 Visit the island of Marco with American Butler - book a room, pick up a guide and arrange excursions!
Send a request