One of the biggest attractions in Florida are the amusement parks in Orlando: the famous Disneyland, and, in addition, more than 80 other parks. Thanks to this, the city became the fastest growing city in the state. The idea of the legendary Disney to build a park on 11 thousand hectares of land in 1965 was brought to life. And today this miracle greets numerous visitors of the city.

So that you can decide which park to choose and book a trip with American Butler, in this category a few words about the most popular and interesting ones.

Amusement parks in Orlando — one of the largest entertainment centers in the world. Here come seekers of acute adventure from around the world. Theme parks, amusement rides, water parks and zoos occupy a huge area. Between parts of the parks and between the parks themselves even have their own transport. At entertainment centers, comfortable hotels are open for those who do not have the strength to get home or to their hotel. Hotel for the most avid fans of the amusement park is located right between the Universal Park and Disney.

The history of the parks began in 1971 with the usual family amusement park. Over the past decades, parks in Orlando have grown considerably. One or two days to visit this huge entertainment complex is simply not enough. If you are serious, take a ticket for 2-3 days at a minimum. You will definitely have a reason to come back and see everything that you couldn’t cover in one visit. 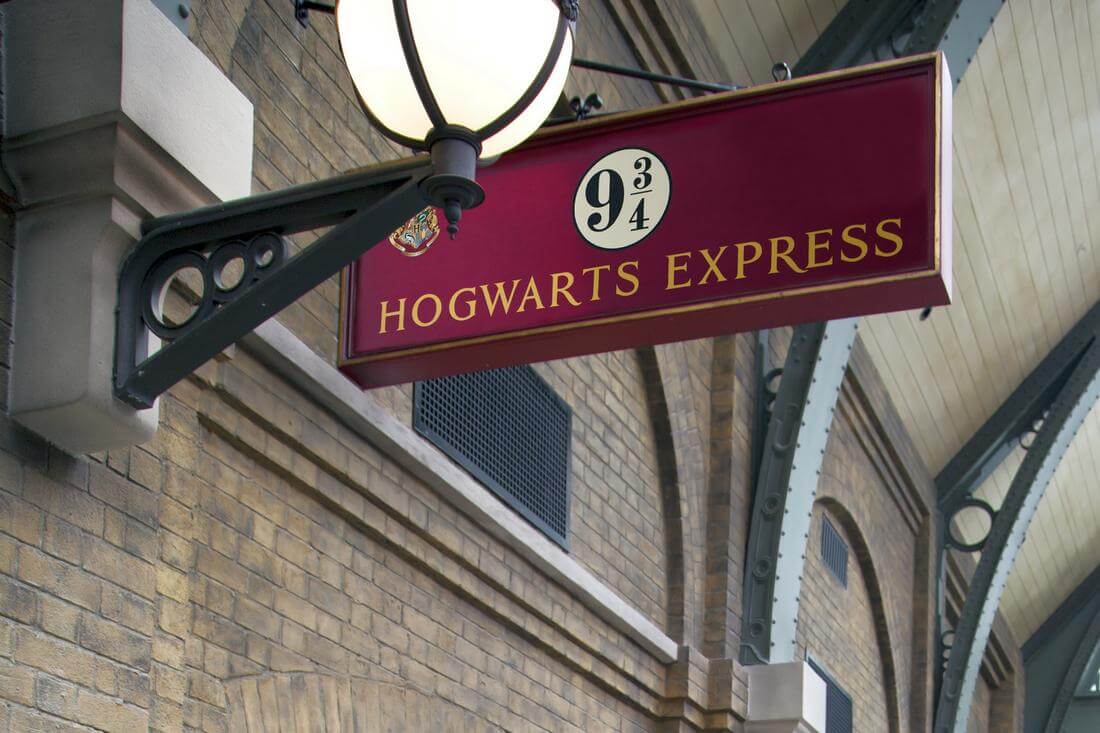 The main parks in Orlando are the theme parks of various cinema universes, zoos and dolphinariums, and the eternal Disneyland.

There are huge water parks of different directions, the blessing of the resort climate allows arranging the territory of water attractions in the best way, amusement parks,

As for the slides and rides, which are in all parts of the parks - they really give a powerful adrenaline rush. Orlando knows how to tickle your nerves. This is Florida, here many are flying with a parachute before breakfast. To surprise and shake such people you need to create something special. Amusement parks in Orlando can shake anyone. Look for the coolest hills and incredible feelings closer to the island.

The best parks of Orlando — this is an amazing, huge theme park of the Harry Potter universe, Transformers, Jurassic Park. The best architects of the gaming industry with incredible precision recreate the elements of cinema universes. Very popular park with Mummy. Impressions can be very sharp. Exposure changes, new parks are built, new exciting attractions appear.

With children it is better to go to Disney. There is more carefree fun, without elements that can leave unduly sharp impressions. In the park are walking funny life-size puppets with well-prepared animators, there are colorful and safe carousels, special children's attractions. Get fast pass if you do not want to stand for 40 minutes in each queue. With fast pass, too, will have to stand in line, not at least half as much. 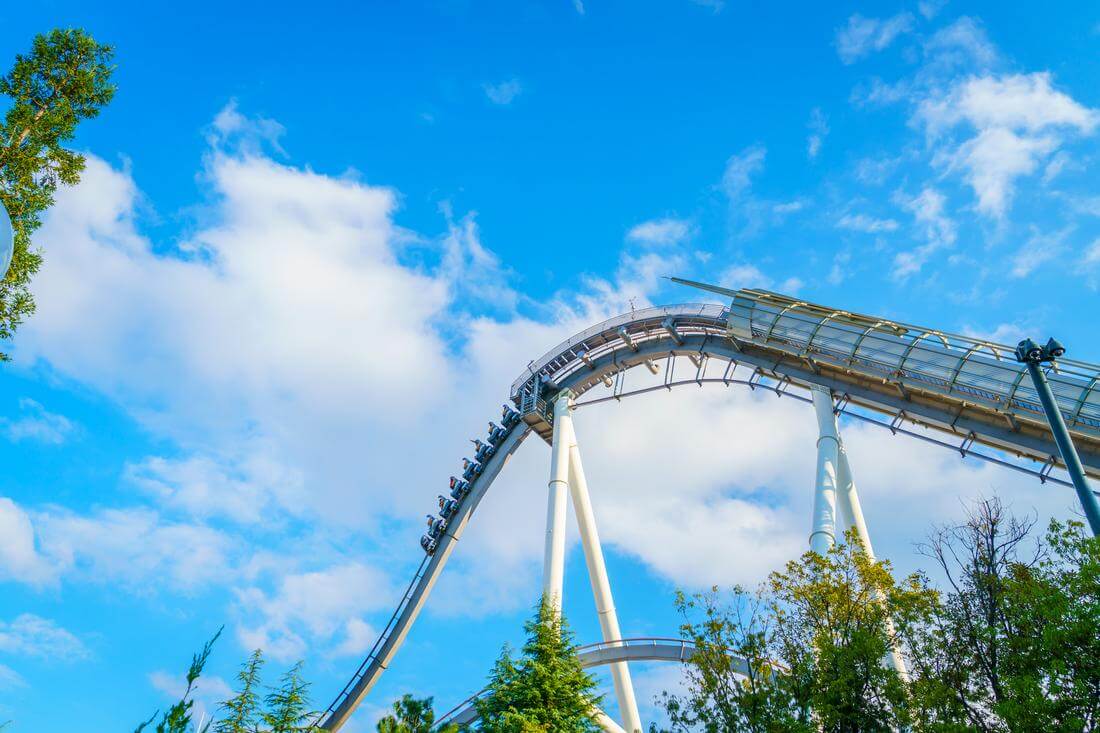 If you make a rating called amusement parks in Orlando for family vacations, then the Epcot Center will definitely hit the top five. Pavilions of 11 states are located here with their kitchens, cultures, etc. The local attractions provide an opportunity to watch dinosaurs, ride race cars, go inside a person, etc. In general, adult Disneyland.

Animal Kingdom is the youngest among the best parks in Orlando. It includes a large number of attractions on the subject of wildlife of the African continent and Asia. From the local hotel you can watch the life of animals.

Universal Studio is a unique park in Orlando, which allows you to see the entire movie making process from the inside. There are attractions from the films "Terminator", "Back to the Future", "People in Black", etc. In 2006, this park was replenished with attractions "Shrek" and "Mummy"

A special place among the parks of Orlando is Sea World Orlando. It is the largest water park. There are many American, water slides, various representations with sea animals, 3D shows, etc., in the Disneyland Science Center they grow and explore sea creatures. Here animals were raised for the paintings "Flipper", "Free Willy", etc. Here it will be extremely interesting for both children and adults. 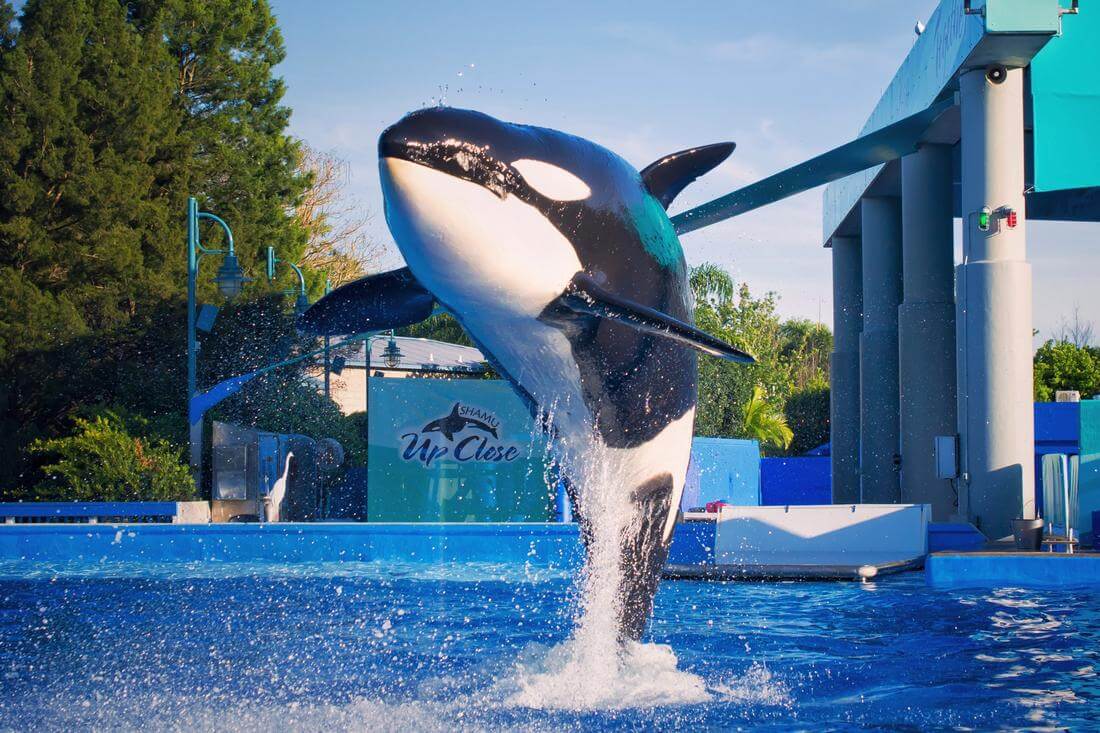 Orlando’s amusement parks are full of cafes, ice cream vendors, restaurants and eateries. Having a normal home snack with you in case of a long queue is not forbidden. Take a salad shaker, sandwiches. Be sure to take drinking water bottles. Wet wipes, toilet paper, just in case, put in a compact travel bag. It will be right to take the necessary medicines, adhesive tape, febrifuge and sunscreen.

Wear shoes as comfortable as possible, sports. Do not wear fluttering outfits so as not to catch the details of the costume on the moving parts of the rides. Sunglasses, Panamas, capes on the shoulders of the sun - and you are ready for adventure!

The best parks of Orlando are waiting for you! And the American Butler company organizes the most unforgettable trip to the world of adventure and fairy tales!
Send a request