The Florida Panthers is a hockey club based in Sunrise, Florida. He has been playing in the NHL since 1992. He won the 1996 and 2012 Stanley Cup finals .

In late 1992, the NHL decided to expand the league and include a team from Miami. The owner of the Florida Panthers was Wayne Huisenga, and the coach was Roger Nilsson. 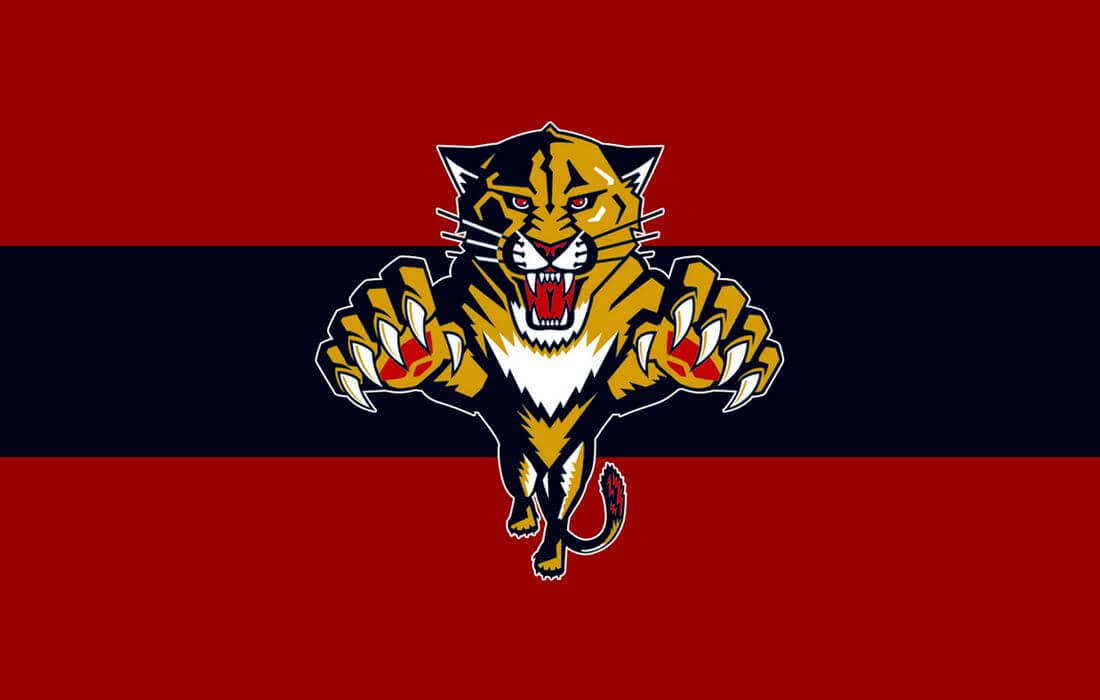 First match in 1993 went well - a draw with the Chicago Blackhawks. First win - during a match with Tampa Bay Lightning. The whole season the Panthers tried to go to the playoffs, but they did not have one point. The same problem was the next season. As a result, the coach was fired, and Doug McLean was replaced. It was the right decision.

Already for the season 1995/96, the team began to get close to the NHL champions, gaining 92 points and taking part in the Stanley Cup. Florida Panthers reached the finals ... The guys from the Colorado Avalanche were a tough nut to crack. Panthers could not defeat them. Then went a few years of unsuccessful exchanges, leaving the coach in the middle of the championship and nervous relations between the participants. The team turned out over and over again.

In 1998, the Panthers moved to the new National Car Rental Center. In the same year they acquired Pavel Bure. Then they went to the playoffs in 1999-2000, losing in the first round to the New Jersey Devils.

By 2010, Panthers management hired a new general manager, Dale Tallon. He rebuilt the team and acquired new budding newbies. For the season 2011/12 players brought the Panthers into the playoffs. Then followed a few more years of failures. In 2015, Panthers hit the playoffs again. From where, surprise surprise, flew again. It happens.

In 2017 the team did not have enough points to the playoffs, so that the team once again confirmed the title of diligent but unlucky players. I wonder what fate awaits them next?

For the first 11 matches, he scored 13 goals, and later scored 58 goals. He broke Florida's record and became the sixth man in the entire history of NHL, who managed to score more than 50 goals for different teams. For speed as an attacker, he was given the nickname " Russian Rocket ".

He earned 94 points in the “goal + pass” system and finished second in the league. He was recognized as the most valuable player after matches All-Stars. He won the Maurice Richard Trophy twice in a row . Later he became the manager of the Russian national team in the 2006 Winter Olympics and got into the Hockey Hall of Fame in 2012.

The leading goalkeeper of the league, twice nominated for the Vezina Trophy in 2004 and 2007. He was also nominated for the Hart Memorial Trophy for the greatest contribution to the success of the team and the Ted Lindsay Award for the most outstanding hockey player of the season.

He spent 58 games in the 2001/02 season, after which he was injured and dropped out of the game for several years. He returned in 2005 and for the season of the year he won 35 victories, after which he became a free agent.

The most important player of the club and the main favorite of the public - passed through 7 seasons, 5 of which - in the role of captain. Team leader in points, goals and throws. In the NHL all-time n Rowell 1231 game and scored 750 points.

Completed career in 2017. The Florida Panthers decided to mark this with a one-day contract with Olli in order to say goodbye to him with dignity before the game of the regular season. 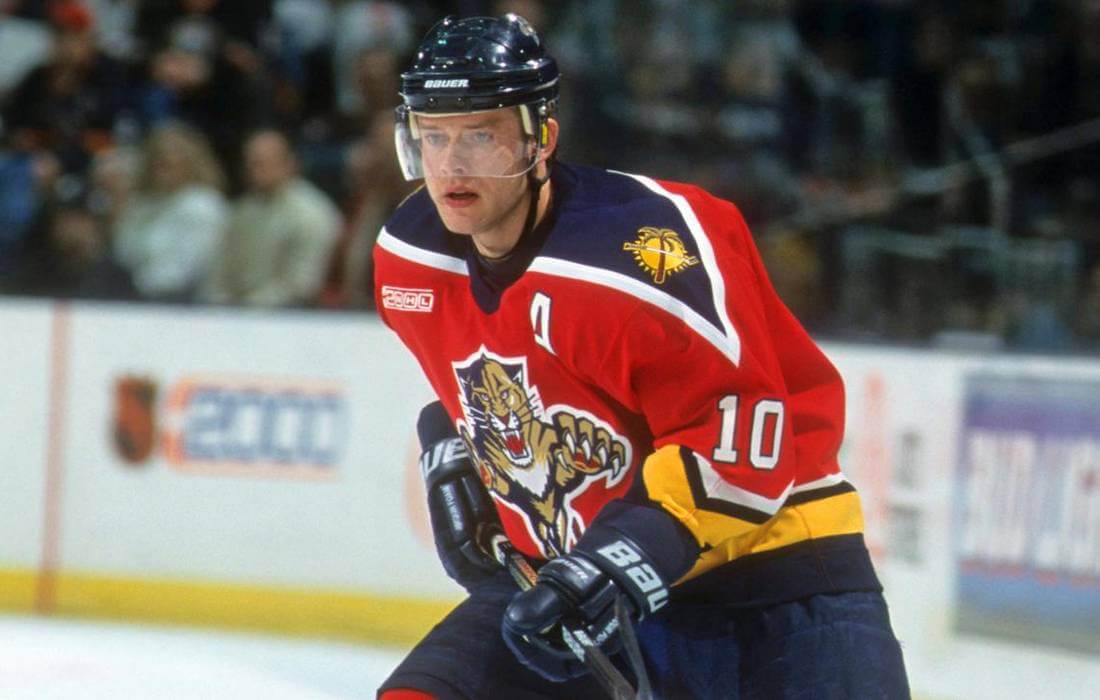 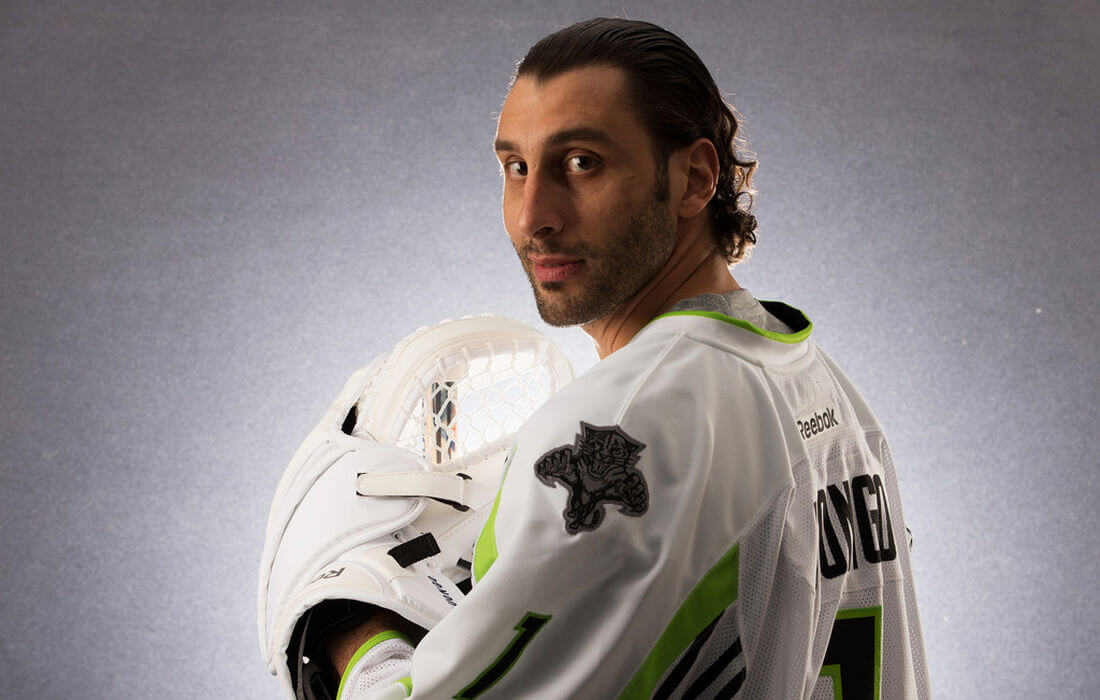 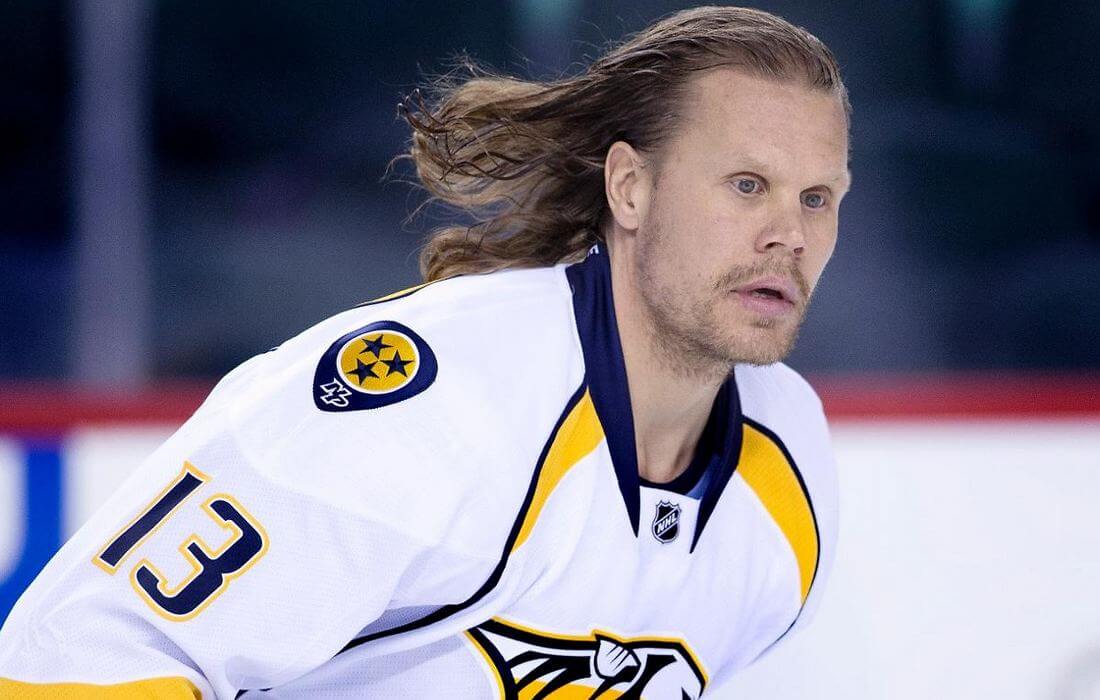 And you can visit the Florida Panthers home match in the new season at the BB&T Center home stadium in Sunrise.

Call American Butler agency - we will help you to buy tickets and spend a decent vacation.
Send a request
Miami
What to see
Districts
Museums
Theatres
Zoos
Parks and reserves
Festivals and exhibitions
Health and Sport
Shopping
Restaurants
Nightclubs
Casino