Bill Baggs Cape Florida State Park is located in the south of the large Key Biscayne island in Miami. Its location is very convenient, you can get to the business center of the city in a few minutes. Bill Baggs Public Park lets you relax and unwind in the bustle of the city. Picturesque landscapes, sights and endless green meadows await all visitors to the area. 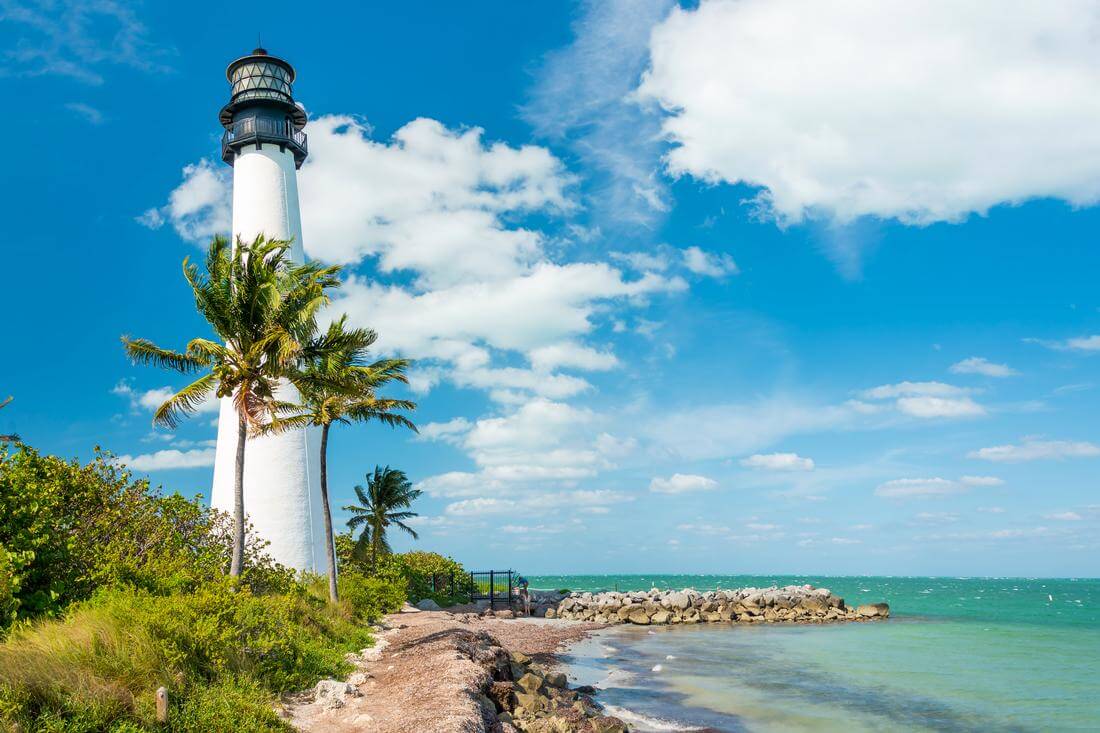 A brief history of the park

The public square of the park is named after the editor of the local newspaper Miami Times, which was highly active in the middle of the last century. He struggled to preserve the priceless nature of the tropics of Florida, and he managed to leave a mark on US life.

Bill Baggs supported and defended Key Biscayne's first conservation interests in order to save the southeastern part of the island from large real estate development. He put his soul into what is now called nature, protecting the safety and purity of the archipelago.

Bill Baggs State Park in a sunny city is a concentration of values and events. During each tour, guides tell interesting stories and facts not only about the founder, but also about all the events of that time that touched Bill Baggs Park.

On the shore of the park, old huts have been preserved, which have been under the protection of a historical association. They were built during the war years, but despite such a short value, they are still very important for the park and Florida as a whole.

Station for the oppressed slaves and the old lighthouse in Miami

An underground organization was also located in the parkland through which oppressed indigenous peoples and slaves of African descent could hide from persecution. Then they were redirected to the Bahamas and other free islands.

In one corner of Bill Baggs park is the oldest lighthouse in Miami and Florida, as well as one of the oldest buildings in the entire county. It was erected almost 200 years ago, and during this period he witnessed almost all wars and events, and during the years of the great civil war he illuminated the path of ships seeking to break through the Yankee blockade. Over such a long period of time, the lighthouse in Bill Baggs Park has been restored many times.

Today you can visit it at any time of the day, excursions begin twice a day and last from Thursday, on Wednesday and Tuesday the lighthouse does not work. 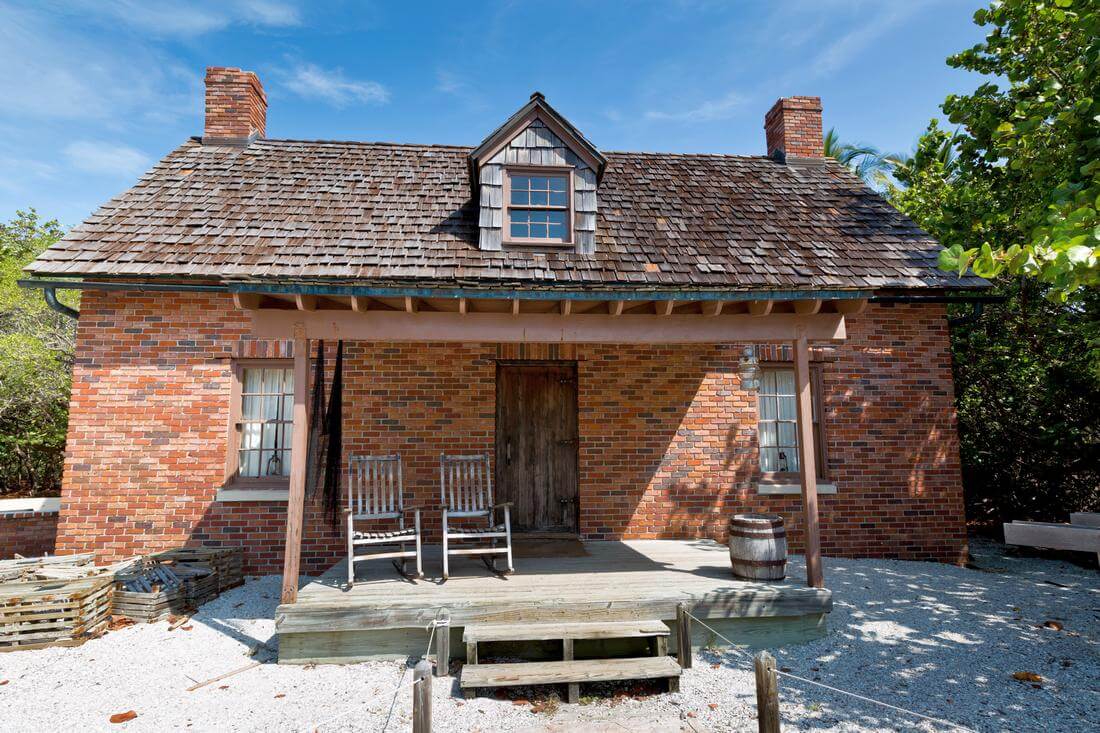 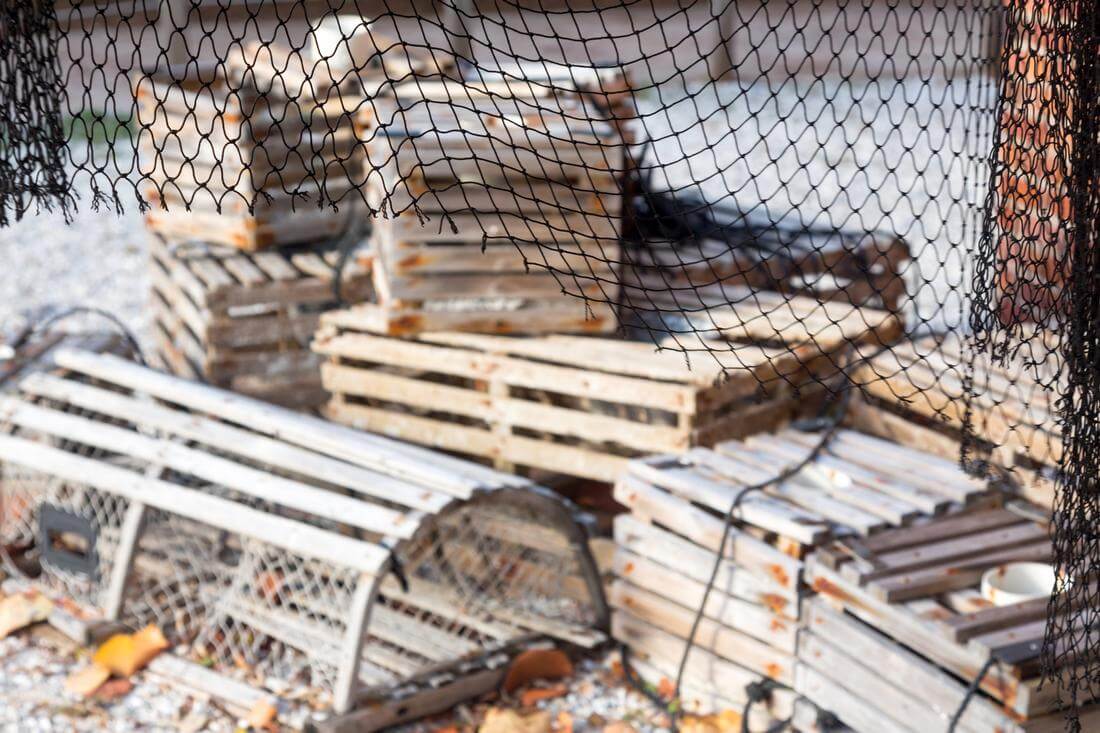 Not without the sandy shore - it's Miami! The park has a charming beach with all amenities. This place has been occupying for many years one of the positions of the American rating of the most remarkable coastal decorations. Everyone can sunbathe and swim on the territory of the huge coast of the park. It is safe and comfortable here. Of interest are attractive reefs that break the stream of ocean water.

The quiet coast is perfect for measured relaxation. Here you can ride boats of various types and even go fishing from the pier. Each visitor to Bill Baggs State Park can rent a sunbed and parasol.

The territory of Bill Baggs Cape Florida State Park covers an area of about 160 hectares and there is plenty of entertainment here:

For youth in the park of Bill Baggs organized the possibility of camping.

Book a tour with American Butler.

We will organize everything in the best possible way!
Send a request
Also read
Crandon park
Crandon park in Miami is a fairly large city park within the city and the once-famous coconut plantation in the United States, which was founded by W.J. Matheson with the support of his family. For a… Read more
Oleta River State Park
Oleta River State Park is considered one of the most spacious and saturated parks in the entire state of Florida. It is located on the beautiful shore of the bay and offers all visitors a vacation that… Read more
South Pointe Park
South Pointe park is a walking and entertainment park built in Miami Beach in 2009 and occupying 17.5 acres (7 hectares). In terms of scale and quality of entertainment, it is compared with… Read more
Bayfront park
Bayfront Park was designed by the talented American architect W. G. Manning. Construction lasted about a year. And then it was modernized according to the project of the already Japanese artist-modernist… Read more
Where to ski in the USA?
Читать еще
Real Estate in the USA
We decided to buy property in the most heavenly spot of the planet - the USA? But you doubt how to buy comfortable housing for your benefit? You need to know some nuances that will help in your decision.… Читать еще
Ralph Lauren
Читать еще
Fast food in the USA
What do you know about fast food? Probably that they do not need to get involved. And rightly so, but in fact the question is much more interesting. Argue that we will break at least 3 stereotypes right… Читать еще
Hoover Dam
Hoover Dam is one of the highest dams in the world, and at the same time a powerful hydroelectric power station. Tourists and residents come here to see the incredible scale of construction, go boating,… Читать еще
Craft Contemporary
Craft Contemporary is a building with more than half a century of history, a gallery of folk art. Since Los Angeles has become an important international art center, the Museum of Crafts and Folk Art… Читать еще
Bill Baggs State Park 5 1 0 0
Sharing: