The Los Angeles National Cemetery, built in 1889, is intended for volunteer soldiers of the Pacific branch. The house was opened in 1888 for the care of disabled people of the Union of Civil War Veterans, and on the eastern edge of the campus area of 640 acres allotted land for use as a graveyard. 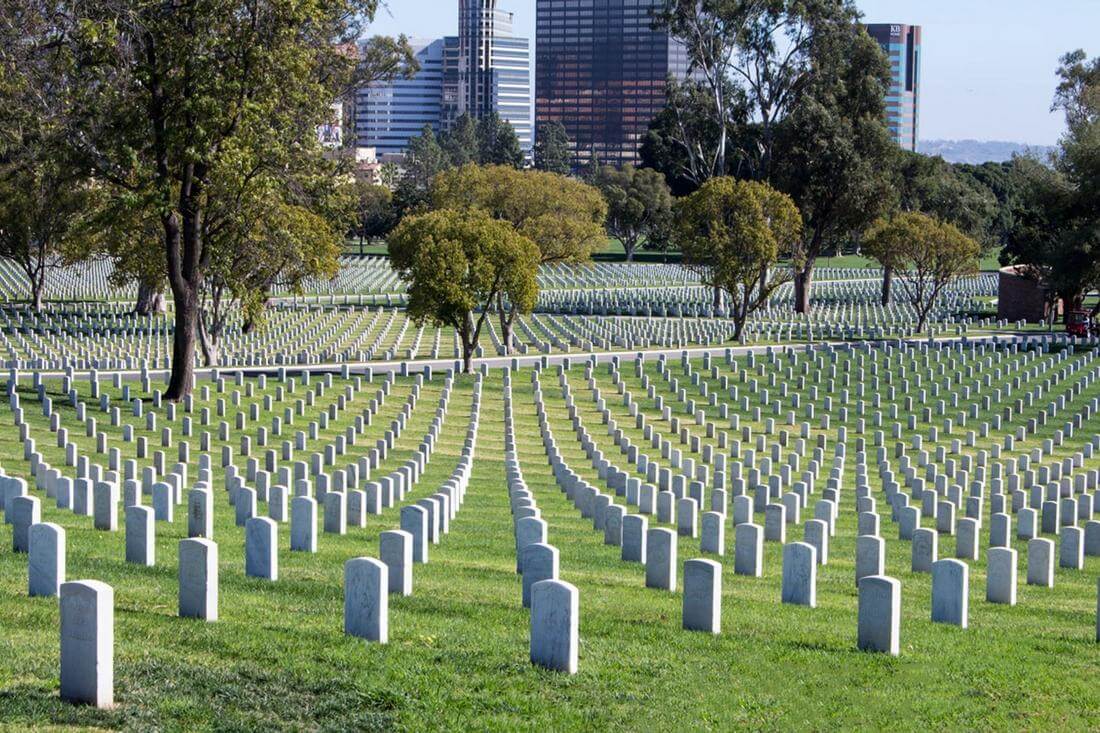 The national cemetery, which currently occupies 114 acres, is the last refuge for 14 recipients of the Medal of Honor. The administrative building of the cemetery and columbarium are Spanish Revival buildings that honor the architectural heritage of Southern California.

Veterans of the following wars are buried on its 114 acres:

The annual ceremony dedicated to the birthday of Abraham Lincoln, held at the cemetery on February 12. The Day of Remembrance of Victims annually gathers several thousand people 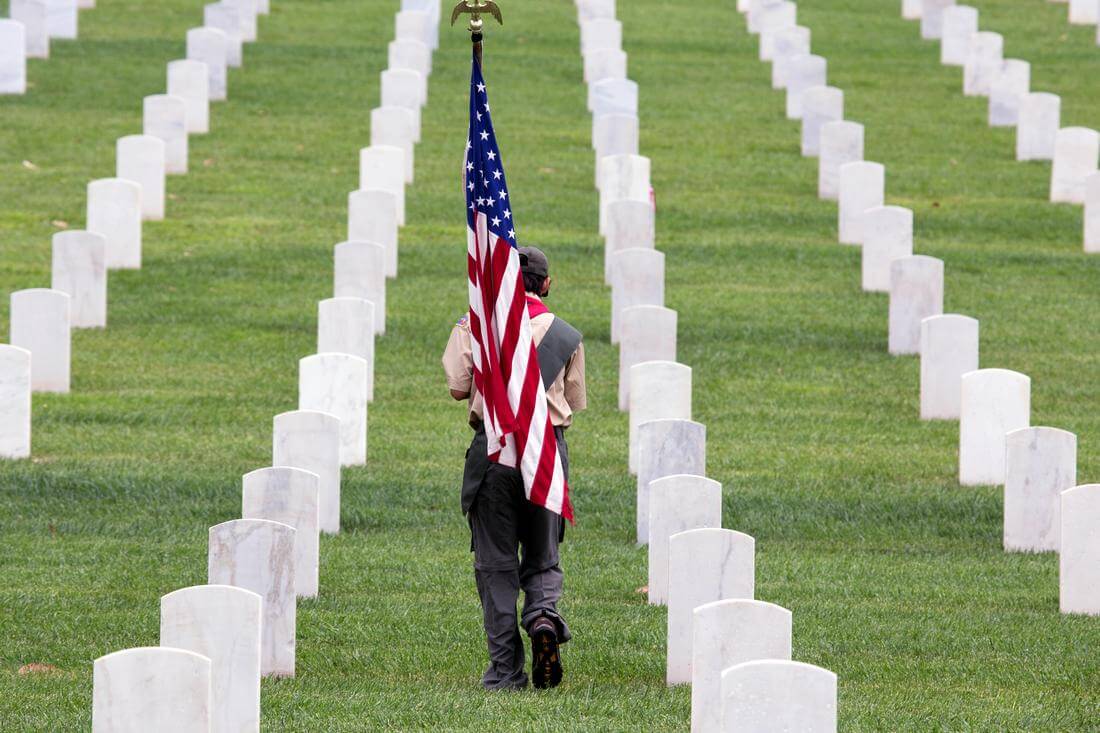 After the Civil War, thousands of volunteer soldiers were left with injuries and disabilities, in need of long-term care, which often exceeded the capabilities of families. 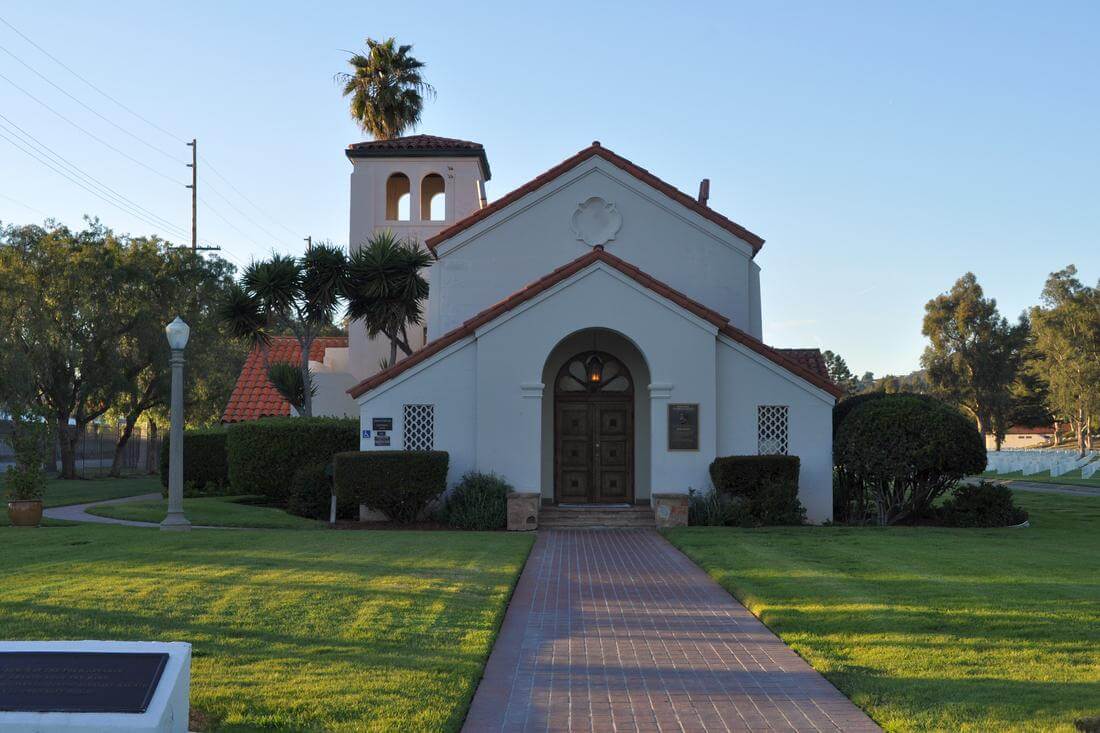 In 1865 The US Congress passed a law establishing the National Home for Disabled Soldiers to provide those in need with medical care and all the basic necessities: housing, food, clothing, and work.

The Los Angeles National Cemetery has grown to 114 acres since its inception in the late 19th century. The first burial dates back to May 22, 1889.

In 1973, the cemetery was transferred from the then Medical Center for the Administration of Veterans to the National Cemetery System.

The Los Angeles National Cemetery has opened on land divided with the homes of national veterans or shelters for disabled soldiers. By the time when more than 1,000 veterans lived in 1900, a new hospital was built.

In 1927, it was replaced by Wadsworth Hospital, and in the 1920s another building was built, Brentwood Hospital.

The Los Angeles National Cemetery is distinguished by two unusual canine burials, although today this practice is prohibited. Old Bonus, a foster pet in a veteran home, and Blackout, a military dog wounded in the Pacific during World War II, are buried here.

In 1997, a Rosary crypt was created at the National Cemetery to disperse the cremated remains. 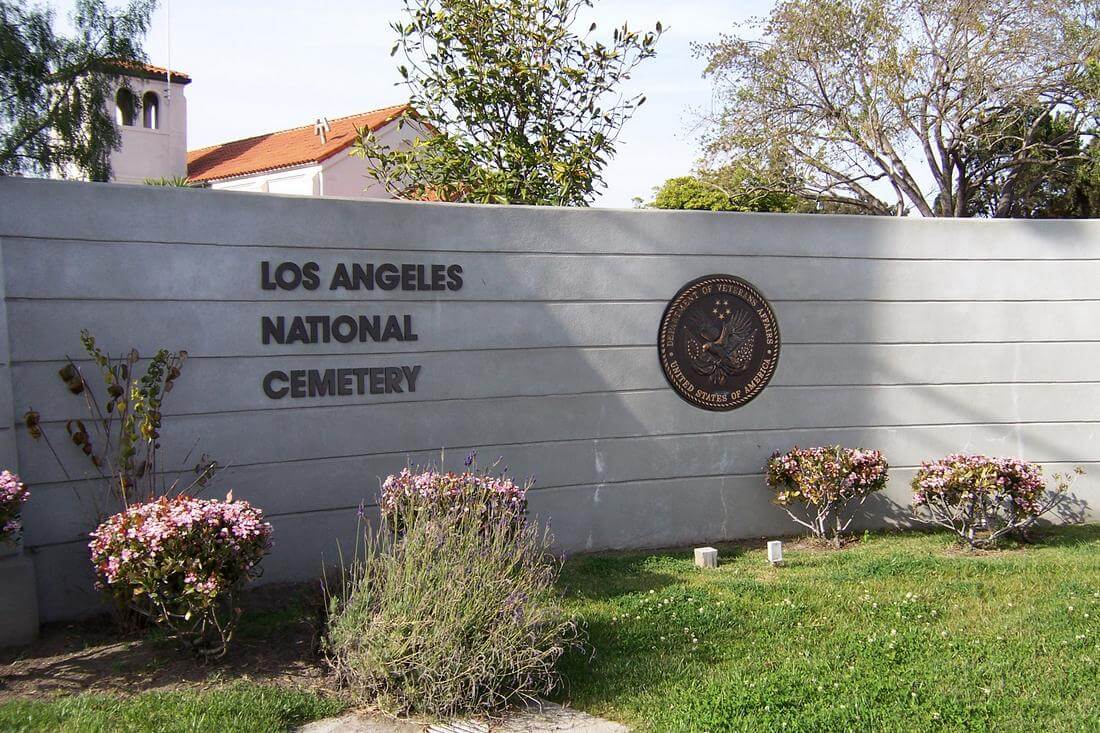 The granite obelisk, set in memory of people who sacrificed their lives in defense of their country, is located in the San Juan Hill area at the cemetery.

The monument to the soldiers of the civil war was installed in 1942 This is a bronze soldier standing on the parade, standing on top of a boulder. 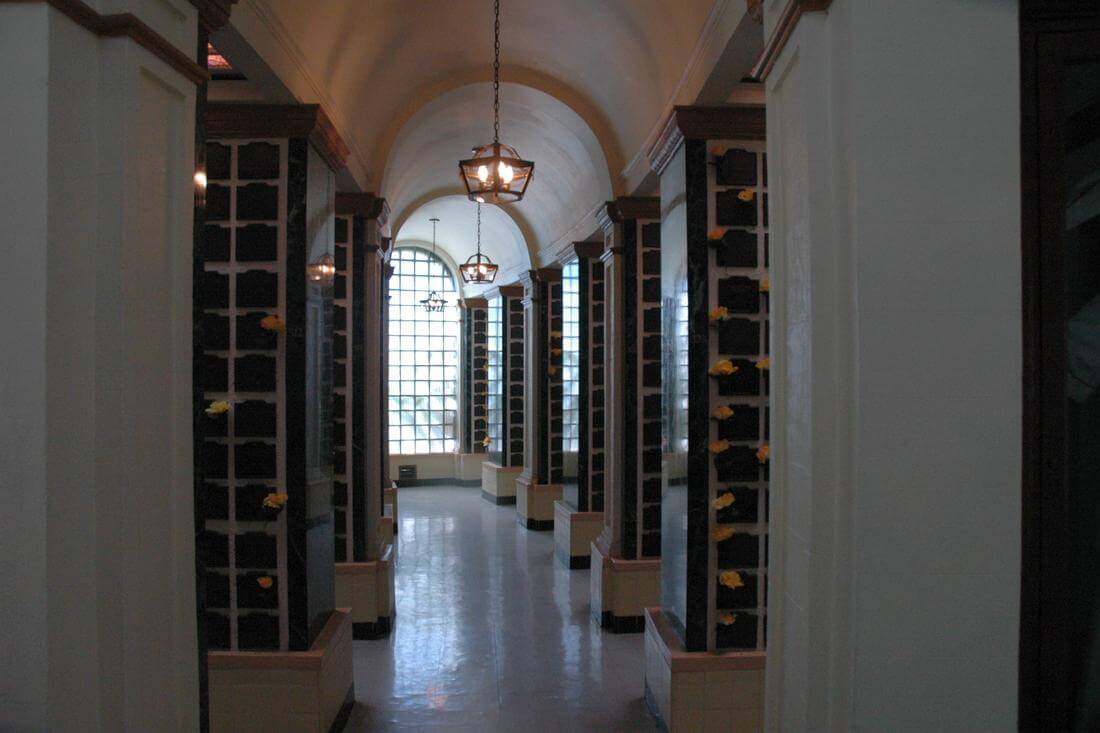 The monument to veterans of the United Spain is a bright white marble composition of three figures, completed in 1950. The memorial collapsed after the 1971 earthquake. AT In 1973, sculptor David Wilkens recreated a monument of concrete and plaster, reinforcing it with reinforcement. A plaque from the original sculpture has been preserved and was built into the new sculpture.

Among the burials also pay attention to:

Los Angeles National Cemetery is closed to new burials. The only graves that are accepted are subsequent burials for veterans. Sometimes a burial site may become available due to the removal of an existing repository or for other reasons.

Give back to the heroes of the wars at the Los Angeles National Cemetery. And American Butler organizes a trip for you.