The best casinos and hotels in Las Vegas have included the City of Angels in the list of attractions, which every traveler should definitely visit, but that's not all.

From great shopping to a host of family activities, here you’ll find the best of everything - a whole list of interesting activities that change your view of the city, starting with the best museums in Las Vegas. 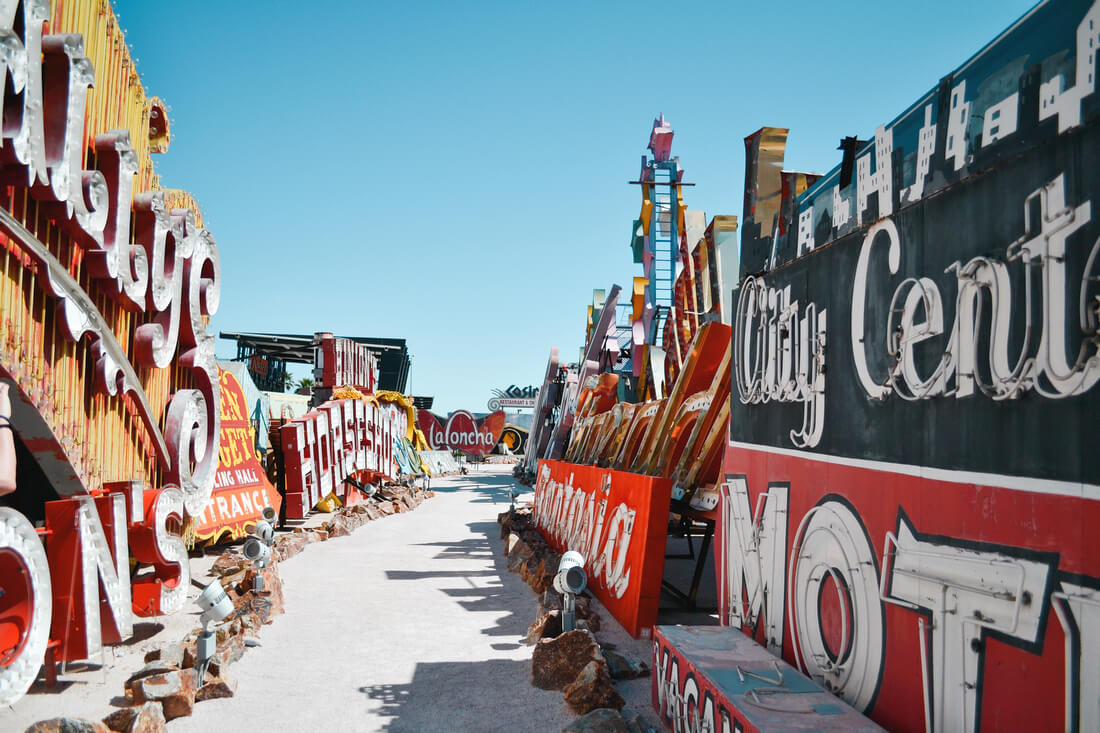 The Neon Museum is one of the most unique museums in Las Vegas. The museum is not only an international tourist center, but also a favorite collection for residents of Las Vegas.

The signage collection dates back to the 1930s and tells the story of a famous city that broke out in the desert. Of the past, only sculptures made of metal and neon often remain.

Tours are often conducted by employees who exhibit artists' works and are dedicated to a rich story about this unique city. Guided tours are the only options available for visiting exhibits, so be sure to book your tickets in advance.

If you enjoy a walk in the fresh air, you'll want to visit the Springs Nature Reserve. On a 180-acre site, there are two museums and walking trails.

In the spring, events, exhibitions and classes for both children and adults are held throughout the year. Current attractions include a flash flood simulating a desert flood, and Bumtown, which showcases the early years of Las Vegas as a mining town.

There is also a botanical garden, a butterfly habitat, and a solar-powered house designed by UNLV students for the competition several years ago. Passage for adults starts at $19, and for children - from $11. 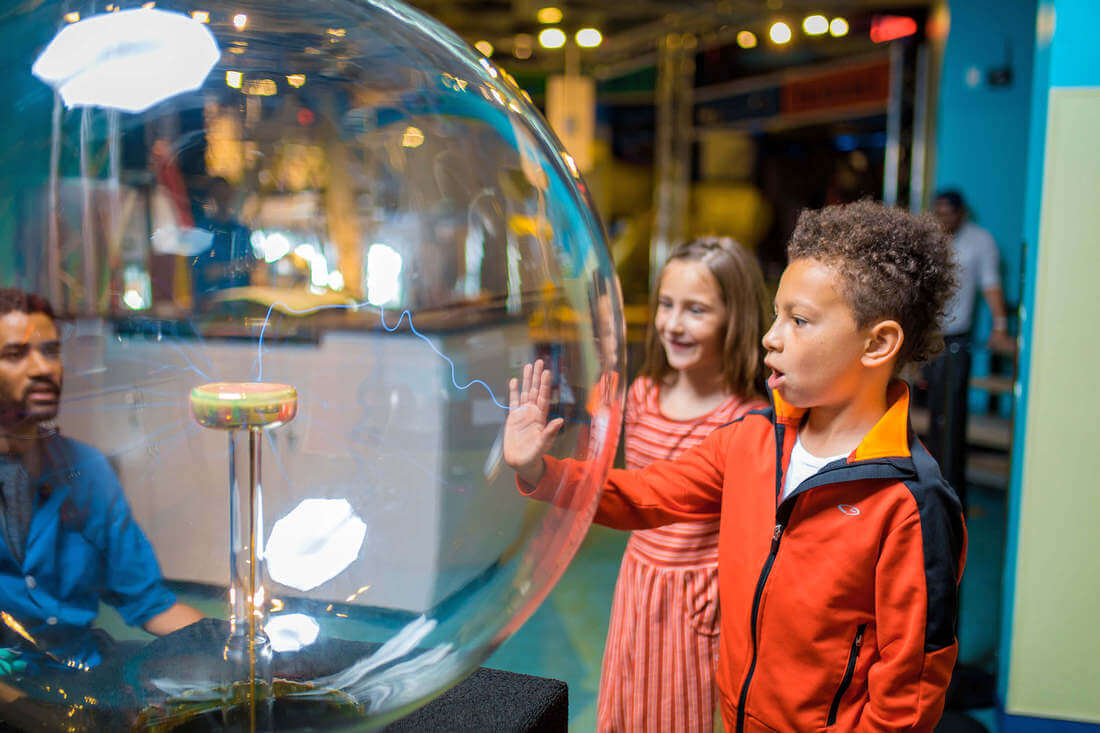 Many say Vegas was better "when the mafia ruled the city." Is this really so? Visit the Mafia Museum (officially known as the National Museum of Organized Crime and Law Enforcement) to find out the answer.

It occupies a former courthouse in the city center, where famous criminals were brought to justice, and exhibits dedicated to criminal figures in history, from Frank Rosenthal and Tony Spilotro to the kings of the mafia, like Al Capone and Lucky Luciano.

Learn about listening to the FBI phone calls, gangsters' favorite weapon, and how to rob like professionals. You will see a piece of wall clogged with bullets from the massacre on Valentine's Day, an old electric chair and a gas chamber where criminals were executed.

Ticket prices start at $24 for foreign nationals. There are discounts for older people, teachers, and military personnel. The Mafia Museum offers only independent and audio tours if you are with a group of 10 or more people.

The museum is intended for motorists and fans of action movies. This huge warehouse has collected about 100 cars from the cinema, television and pop culture. Most of them are genuine originals, but there are several well-made copies collected at the dealership. 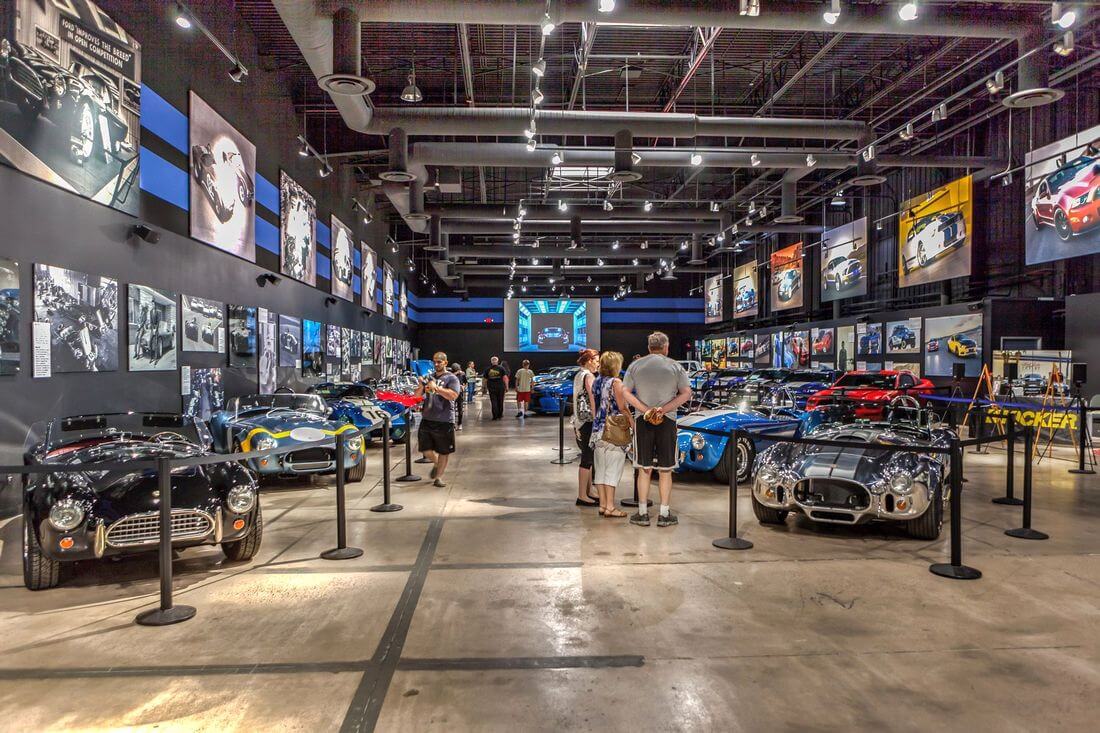 The exhibition hall presents an extensive collection, among the most famous cars presented at the exhibition: the car of Bugs Bunny, the Knight of roads, Delorean from "Back to the Future" and General Lee from "Dukes from Hazzard". Recently, the museum expanded, and a whole wing appeared in it dedicated to cars and memorabilia of Liberace.

Adult general admission starts at $20. Children under the age of 16 can go with an adult for free.

You can jump onto the device, which is considered the largest sex bike in the world, on which several people pedal at the same time, while the seats vibrate. For a graphic-focused museum on the walls, you'll find an amazing amount of text with topics such as Darwin's theory, facts and Point G and presidential sex scandals.

The Marjorie Barrick Museum of Natural History is located on the campus of the University of Nevada and includes a wonderful museum for the whole family and beautiful gardens. Entrance to the museum is free, but you can make a donation if you want.

The museum was first opened in 1967 with a collection of objects and the history of Nevada and the southwestern United States, but in the late 70s it began to expand and included anthropological, ethnological and archaeological finds of Native Americans. These items span over 2,000 years.

Admission is free, but voluntary contributions are welcome.

Call American Butler! We will help you to make a list of museums to visit, which will suit your taste, and we will conduct a tour!
Send a request