The Four Seasons Miami Hotel is located in a 70-story steel and granite building. The hotel overlooks Biscayne Bay and cityscape. Shops and restaurants are nearby, and the MetroMover light rail station is just steps away. 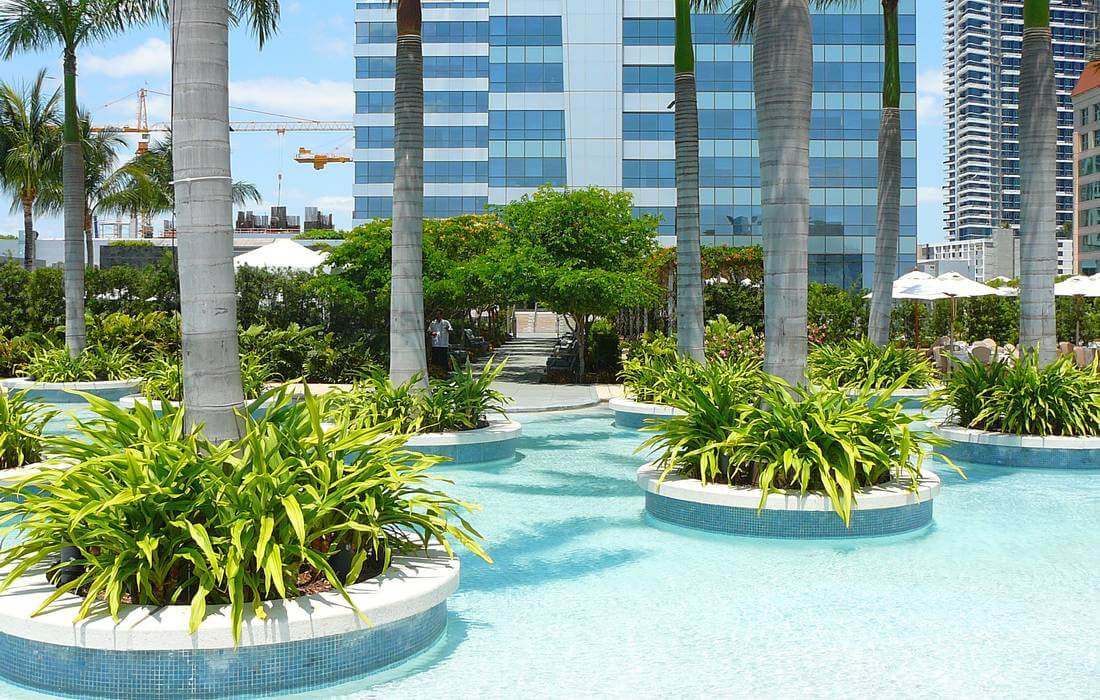 1961 The young architect and builder Isador Sharp built his first hotel. He did not plan to enter the hotel business on a large scale. During this decade, he opened three Four Seasons hotels in order to experiment and create a new type of hotel focused exclusively on guests.

1970s began with the opening of the hotel in London. This hotel set the tone for the future direction of the company and became the pioneer of many Four Seasons branded services. Later hotels appeared in San Francisco and Chicago. By the end of the decade, Four Seasons entered the American market under its own brand in Washington.

In the 1980s flagship hotels appeared in a dozen US cities, including Philadelphia, Dallas, Los Angeles, and Miami. The company began to turn from the owner-operator of the hotel to the management company.

Offering exceptional services and amenities in exotic locations, the company focused on expanding the list of resorts throughout the 1990s. Now the company has received guests in 50 hotels in all continents of the world, except perhaps Antarctica. 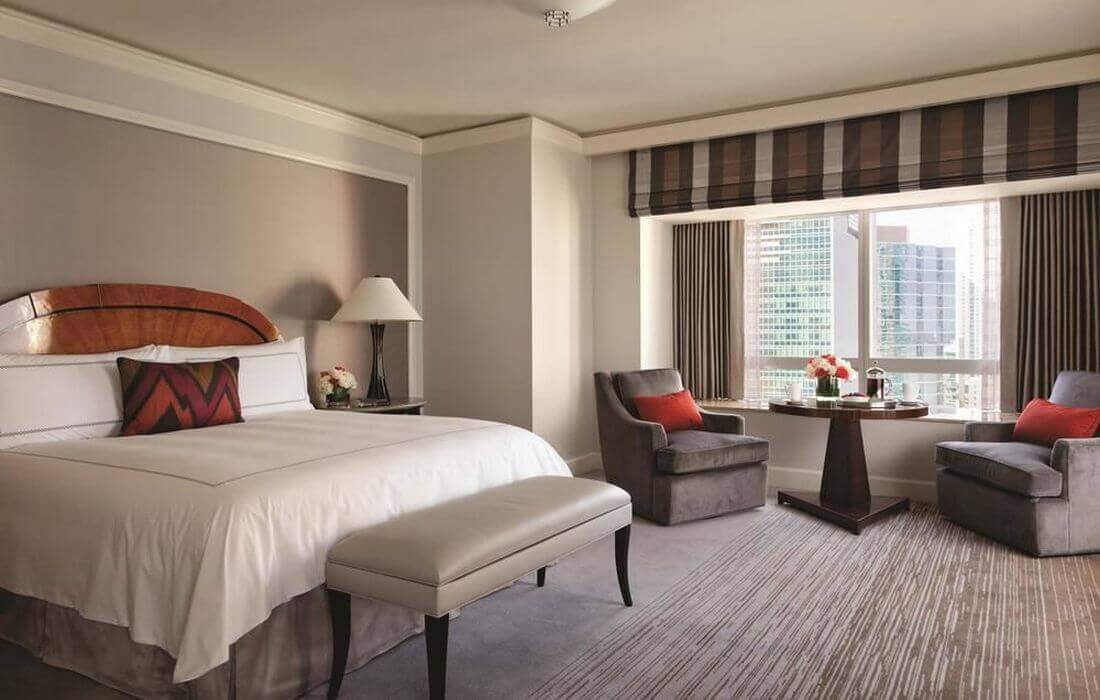 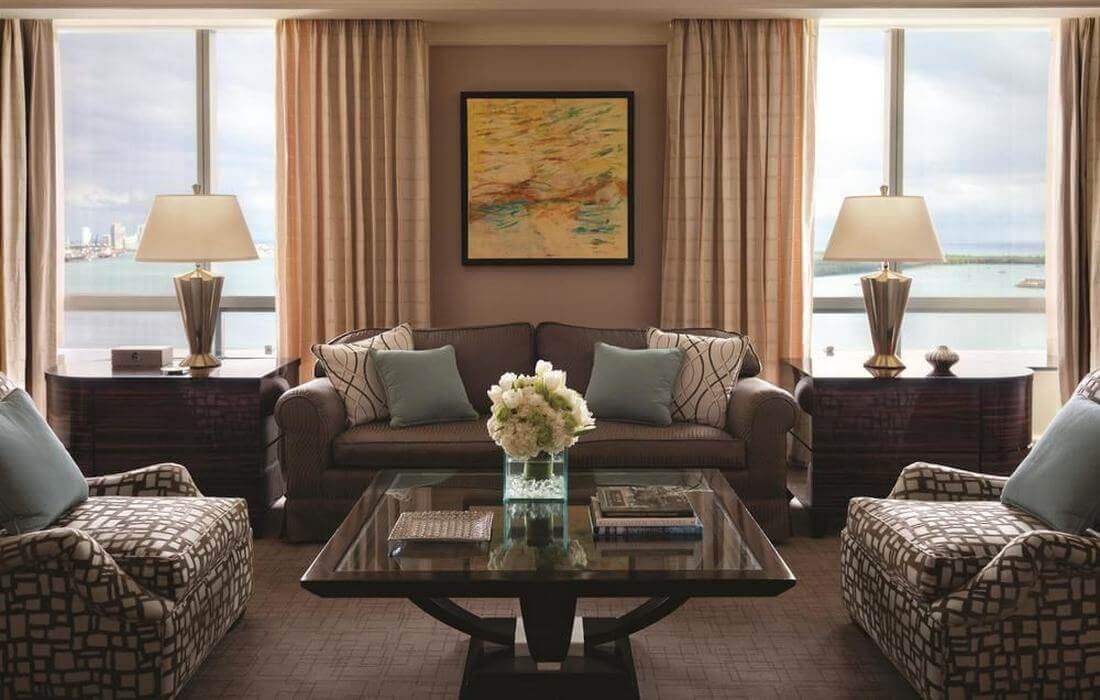 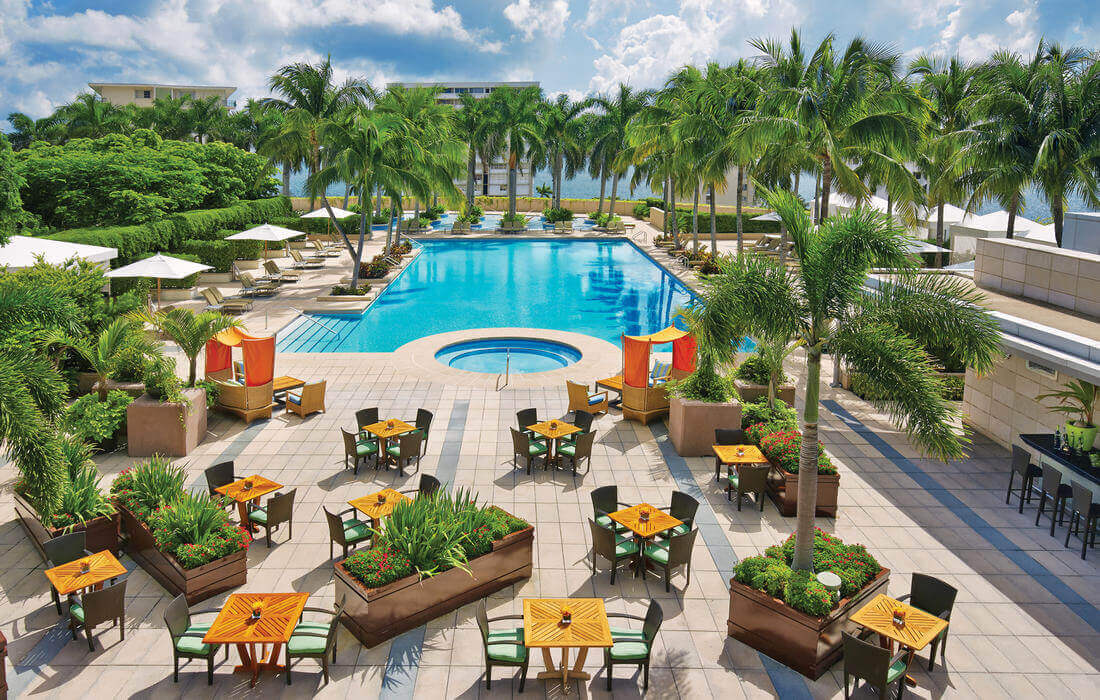 How things are arranged

The gym at the Four Seasons Hotel is impressive: size in 50,000 square feet, cardiovascular equipment, 100 lessons per week, certified trainers. The only drawback is not working 24 hours a day. The main heated swimming pool is located on the 7th floor terrace, surrounded by trees and a city panorama. The second pool boasts palm trees with hammocks in between. Both pools are open from dawn to dusk.

Spa Equinox Fitness Center offers restorative and comprehensive treatments: detoxification wraps, scrubs, facials and massages. The spa works boutique, sauna, steam bath and hydromassage bath. Treatments are performed in the spa, in the rooms or by the pool.

There are also nine conference rooms, the largest of which can accommodate up to 528 people.

And to book a room and spend an unforgettable vacation in Miami will help the American Butler!
Send a request
Miami
What to see
Districts
Museums
Theatres
Zoos
Parks and reserves
Festivals and exhibitions
Health and Sport
Shopping
Restaurants
Nightclubs
Casino