Dr. Von D. Mizell-Eula Johnson State Park (better known as John U. Lloyd Beach State Park) is a conservation area in Florida that is well-suited for spending a weekend in a family or friendly circle.

Everything has been done here for the purpose that the day off was as intense as possible and remembered for a long time.

The history and features of the rest in the park of Dr. Mizell and Eula Johnson

The history of this place dates back to the seventies of the last century. Then in Broward County, John Lloyd, who served as a lawyer, was involved in environmental activities. So, he defended the plot of land, which later became part of the National Park. The efforts of the conservationist were not in vain: in 1973 the state bought this territory in the amount of 117 acres. Then it was transferred to the Miami authorities to organize a large recreation area here.

John U. Lloyd Beach State Park received the name of its founding father only after 4 years — in 1977. Then a solemn ceremony took place in the park. 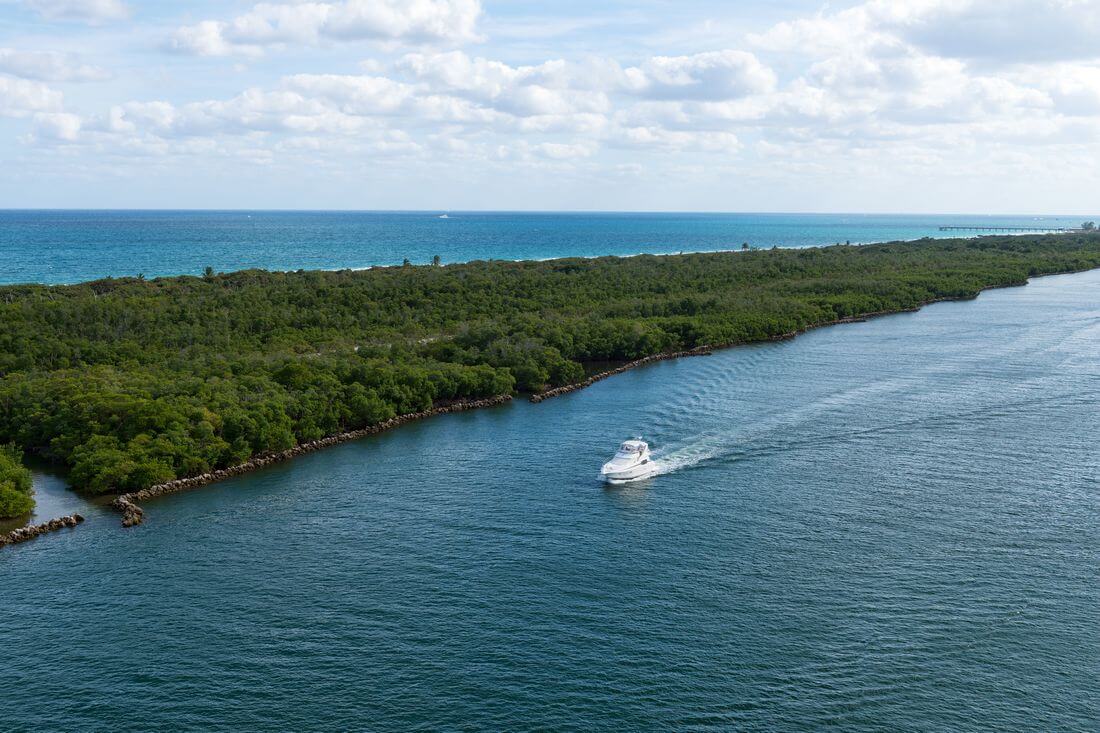 However, his transformations did not end there. After some time, the zone has grown with new areas. Nearly 200 acres of land were acquired for the John W. Lloyd Park, after which its total area was equal to 310 acres, stretching along the coast.

On July 1, 2016, this park was renamed the State Park named after Dr. V. D. Mizell and Eula Johnson — in honor of two people who fought for the rights of people with a “different” skin color. These people were not allowed on public beaches, and the main task of Mizell and Johnson was to open access to public places in Miami.

Everyone coming to Dr. Von D. Mizell-Eula Johnson State Park finds an activity of his interest. Here are places for picnics. Lovers of outdoor activities canoeing, fishing, swimming, or simply exploring natural attractions. Diving enthusiasts take them directly from the coast in the Johnson Beach area.

It is not surprising that in the park, which stretches along the coast, there is so much water entertainment, because even in restaurants serving tourists, you can order a canoe or a motor boat to take a pleasant walk. So, The Loggerhead Cafe, operating in the northern part of the Park, offers canoes and kayaks for walks. Another restaurant located near the popular beach, and at all has seafaring motor boats that can be rented.

Boats overlook the open sea from the Everglades port area, located about one mile from Johnson Beach nearest to it. Those who want to go on a sea voyage come aboard on the Johnson Beach beach area, where special marinas and two descent to the water are made, which work all daylight hours, capturing part of the time before sunrise and after sunset.

What to do in the park

In the area of Whiskey Creek, there is a large water area along which the movement of private boats is allowed. On these ships you can spend the whole day with your family or a group of friends. Here are just a few options for relaxing tourists and locals. 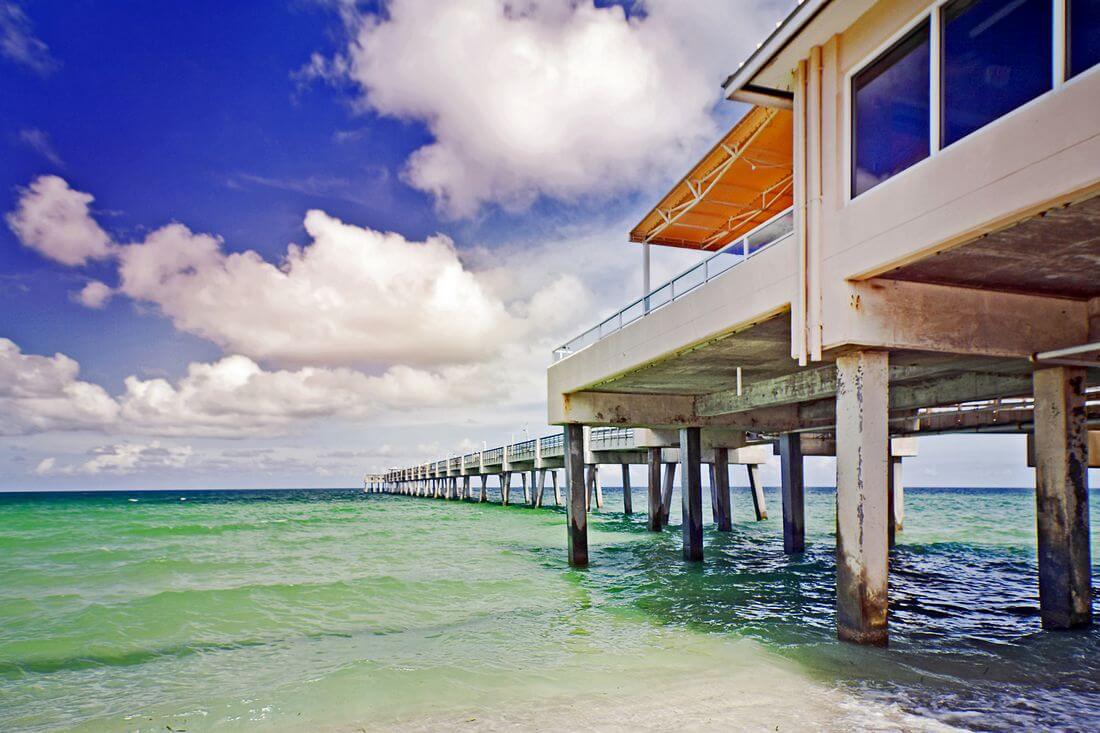 Through the Mizell Johnson State Park flows the picturesque river Whiskey Creek with almost untouched landscapes. By renting a kayak or canoe, anyone can take a pleasure trip, enjoying magnificent views of almost wildlife. Tourists, hungry for beauty, will discover shores with feral mangroves, in which thousands of the most diverse birds flutter. Colorful photographs of this journey will be a real reward for your time and energy.

For fishing and diving in a park located near Miami, there are special areas near Johnson Beach. Here, lovers of scuba diving enjoy a wonderful picture of the water world in which lobsters, tropical fish, and small sharks hide among algae.

Cycling enthusiasts can take advantage of special paths stretching across the park for 2.5 miles. For picnics, seven paid venues have been built here, with a total capacity of up to 150 people. All places are equipped with tables, water and electricity are connected to them. In addition to them, over 300 separate tables are located in the park, which can be used for free.

American Butler will help you see Florida from a new perspective!

Book a tour in our company.
Book a tour
Miami
What to see
Districts
Museums
Theatres
Zoos
Parks and reserves
Festivals and exhibitions
Health and Sport
Shopping
Restaurants
Nightclubs
Casino