The picturesque John Pennekamp Coral Reef State Park, located in the vicinity of Miami, is conceived as an underwater reserve where representatives of the flora and fauna of the coastal strip could live in complete integrity. 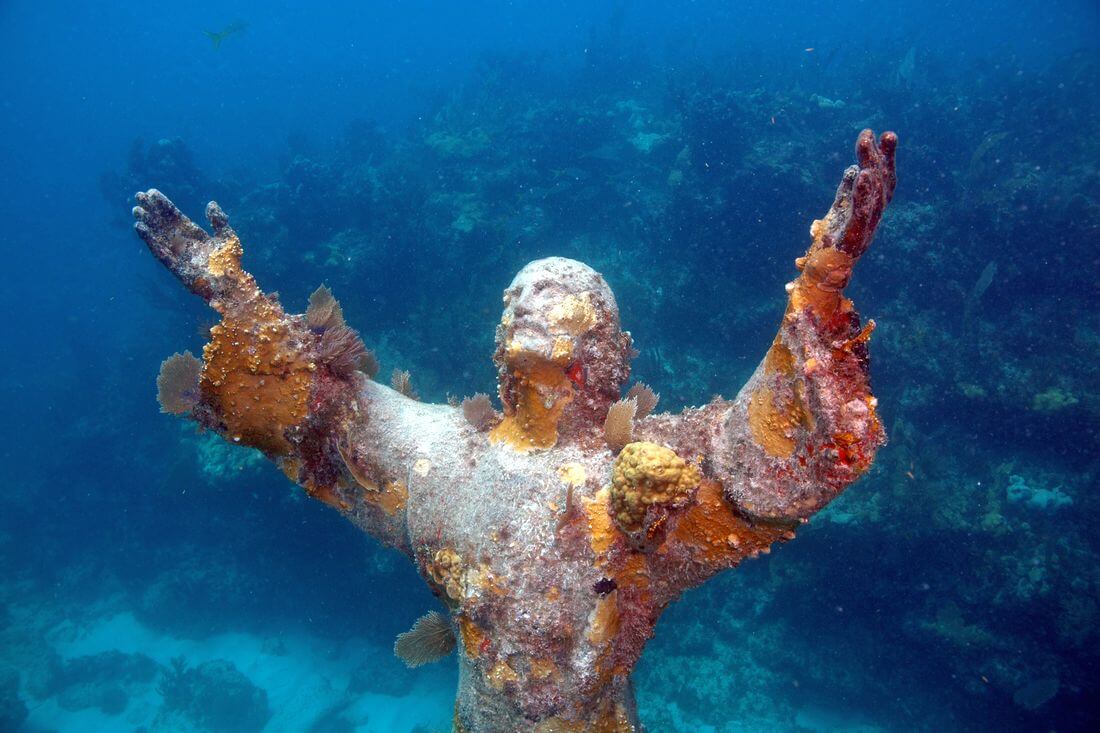 An important role in creating a thematic territory of this direction was played by the editor and journalist of the local newspaper John Pennekamp, whose name was subsequently assigned to him. Having appeared in the early sixties of the last century, the newly formed reef park in Florida supplemented with its spaces the already existing protected lands Florida Keys National Marine Sanctuary and Everglades National Park.

As a result, a huge territory protected by the state appeared in the coastal resort area, which includes about 460 square meters. km of water and mangrove swamps, in which numerous algae grow, is the only living coral reef located near the mainland of the United States of America.

The status of a territory of national importance prohibits any industrial development in the area of natural resources extraction. This helped to preserve the integrity of the animal and plant natural world, which helped to attract an additional number of tourists to Miami who wished to enjoy the beauty of untouched nature. For this, the organizers of the park organized a large number of entertaining and informative events, in which over a million visitors annually take part.

For people coming to John Pennekamp Coral Reef State Park, all the conditions for a comprehensive acquaintance with the sights are created. For lovers of hiking, trails are laid in the most interesting places. On the coast, they overlook observation platforms with beautiful views of the picturesque surroundings. You can spend the night at a campsite where tents and caravans are offered as places to live. 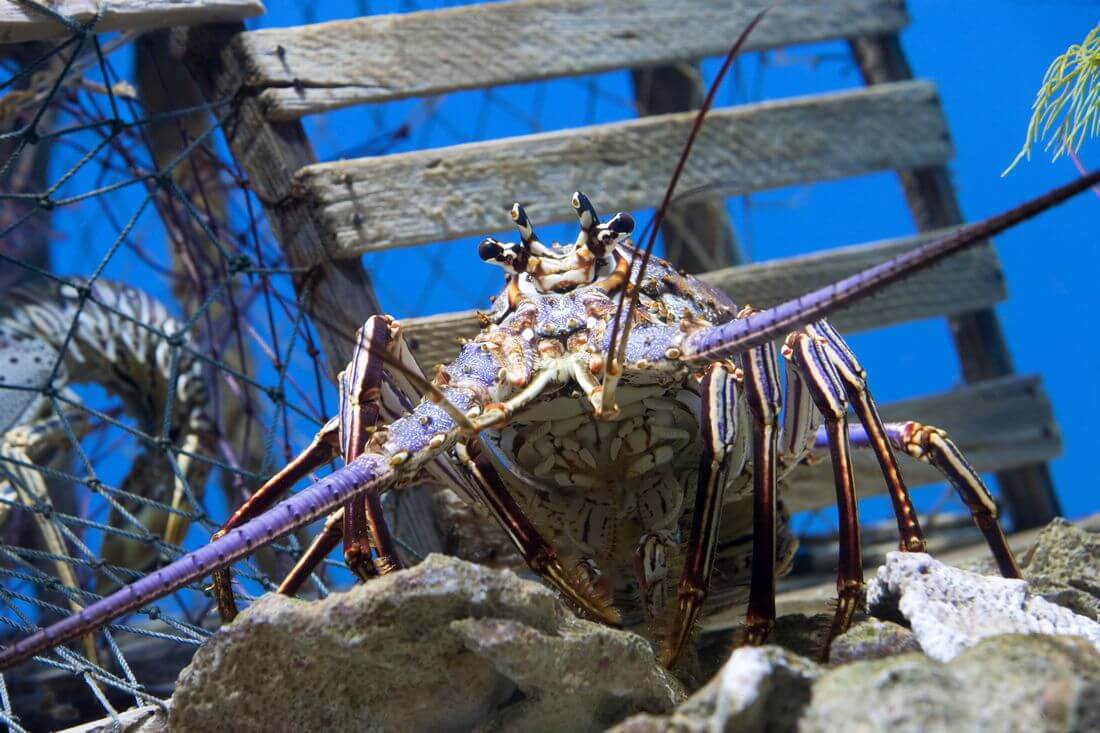 The marine part of the reserve includes beaches and water skiing with the possibility of swimming, diving and amateur fishing. For the greater interest of tourists in coastal waters, obsolete warships were flooded and a statue of Christ was erected, to which even a novice diver could dive.

Especially for such trips, the reef park in Miami contains a flotilla of various swimming facilities, including canoes, kayaks, boats with a transparent bottom.

Here you can live in a campground, where there are 47 places to stay: group campsites, car vans and portable tents. Basic amenities include electricity, hot shower, toilets. You can also use the grill or rent a picnic area or pavilion.

There are three well-maintained beach areas in the park. One of them, Canon Beach, is broken down near the Spanish galleon that sank here hundreds of years ago.

The wreckage of the ship is located 30 meters from the coast, which attracts many snorkelling enthusiasts and novice divers.

This process in the park area requires the purchase of a license and is carried out only in certain places. Underwater fishing while diving or snorkeling is strictly prohibited. In the parking lot for ships there is a specially equipped place for cleaning fish.

For diving in John Pennekamp Coral Reef State Park developed a range of services. For beginners, experienced specialists work here to help you dive. Underwater swimmers go to sea on the Reef Adventures catamaran, which can take on board 35 passengers.

One of the most interesting diving sites is the statue of Christ in Florida, located near Key Largo Island. This 9-meter high sculpture is an exact copy of Christ from the Abyss, installed at a shallow depth in the Italian bay of San Fruttuoso, which allows even a swimmer with a minimum level of diving to dive to it.

For those who wish to observe the underwater kingdom in comfort, the park contains several boats with a transparent bottom. Possessing good seaworthiness and spaciousness, these vessels go out to sea to the places of the greatest concentration of marine animals or to the statue of Christ, which is perfectly visible from the side of the boat.

The John Pennekamp Coral Reef State Park in Florida operates year-round and seven days a week. Tickets for his visit are purchased at the entrance to his territory.

Want to visit the largest national underwater park in the world?

If yes, then book a trip with American Butler!
Book a tour