Everglades National Park is a national conservation area and a combination of the most diverse phenomena of life on Earth, collected in one place. The park offers a look at collections of plants and groups of animals that are as close as possible to the natural conditions of living. 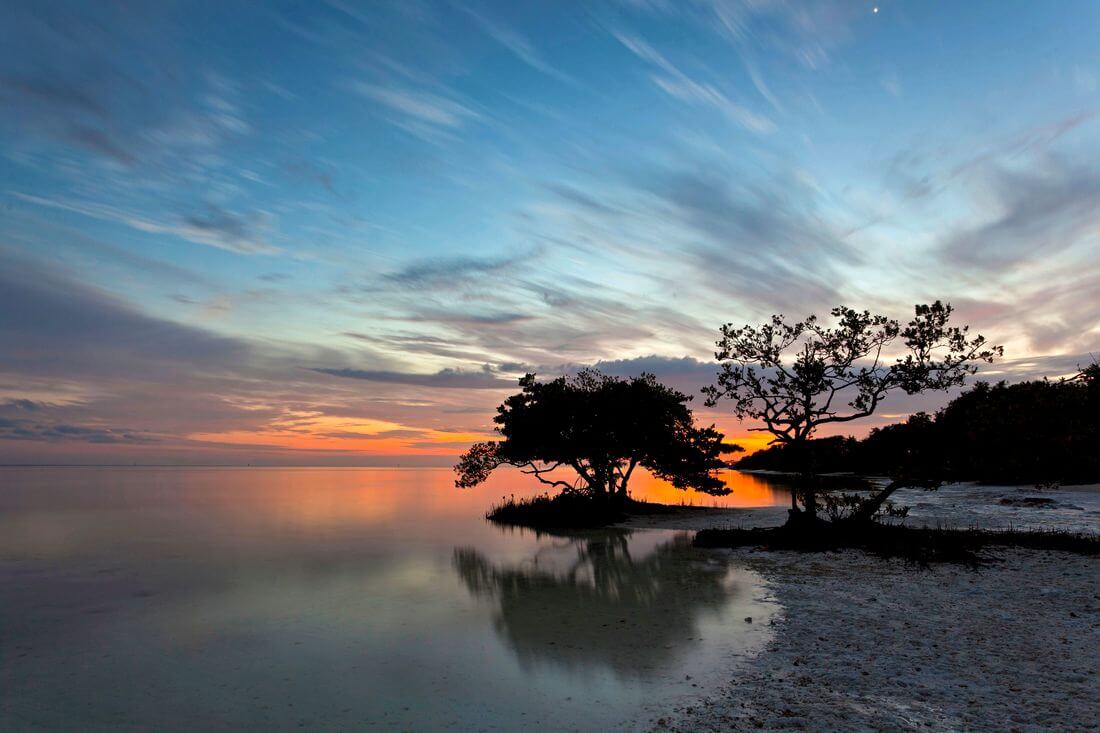 The largest nature reserve in Florida

Everglades is located in a subtropical range with a large number of marshes in southern Florida. Today, only here in America you can get acquainted with unique ecosystems that are not found in other parts of the United States.

The Everglades National Wildlife Refuge covers an area of more than 6,000 km2, five of which are natural, and the rest of it has infrastructure and recreation areas. The territory has the most diverse flora and fauna, due to which the reserve was included in the World Heritage Register.

Everglades National Park is a nature reserve where you can find a large number of rare birds, for example, a short-tailed buzzard, whose individuals skillfully hide from tourists in natural conditions.

Herons and flamingos, cranes and many other representatives of birds live here. You can admire the grace of birds of prey, for example, the squirrel-eared kite.

River otters and real crocodiles live in the area of the national park, there are wild cats and deer. It should be noted that Everglades Park is the only zone that could accommodate alligators and crocodiles in one ecosystem.

Also on the territory of this unique natural heritage there are about 40 species of animals listed in the Red Book.

History and features of the Everglades Park 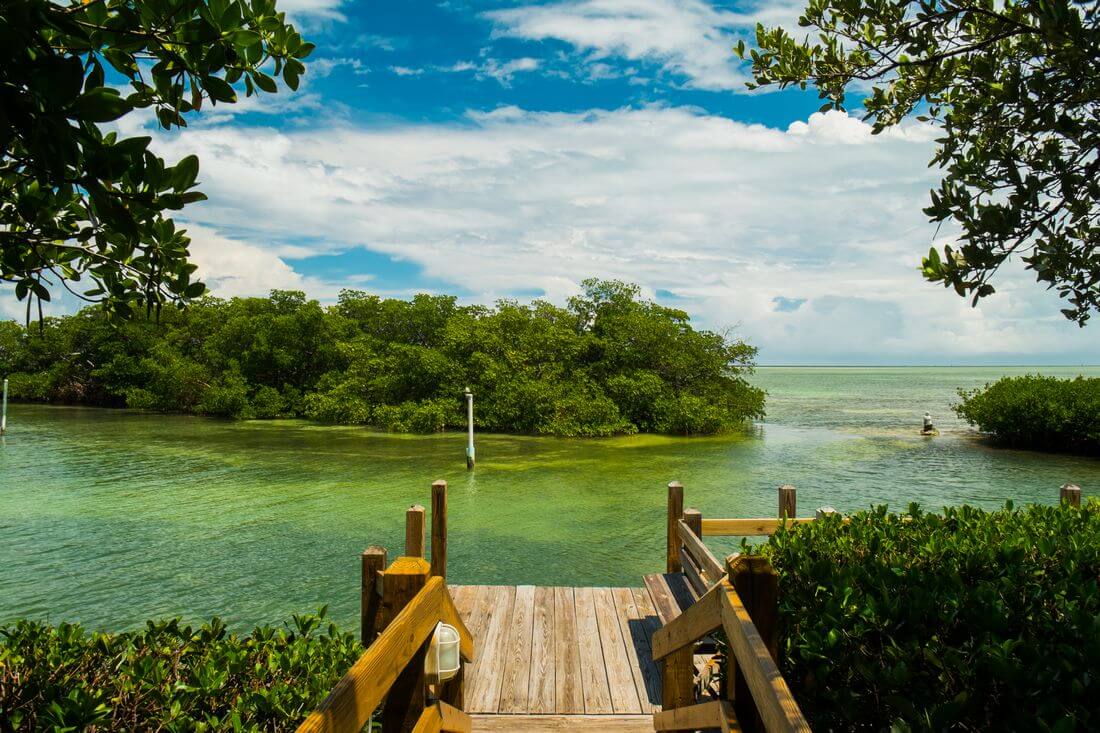 The Everglades National Reserve received its official status in 1934, but was not fully opened until 1947. The park encountered some difficulties due to soil contamination and desiccation of swamps, which led to the death of huge ecosystems. Only incredible efforts managed to protect the territory of this reserve, and since 1976 they have become inviolable.

The park revived for a very long time, and only in 2003 it was possible to almost completely restore the ideal atmosphere throughout the protected area.

The area occupied by Everglades Park is called a grassy river. Here are concentrated more than 2,000 different plants that grow in tropical and other climatic conditions. Visitors strolling through the Everglades National Park can experience the features of freshwater gloomy freshwater swamps. Then they will have a fascinating journey through the coastal mangroves and cypress forests. You can take your soul in the calming pine thickets, and comprehend the vastness and grandeur of nature in the lowland prairies.

More than 25 species of wild orchids grow on the territory of the unusual zone of the park; they differ in size and shape, but each of them is striking in its beauty. Also in the Everglades National Park, there are many small streams and lakes that rush into the Florida Strait. Due to such an abundance of ecosystems, the park always maintains a uniform climate.

Everglades Park is one of the most interesting and largest parks in Florida, and therefore more than a million tourists come here every year. Due to the peculiarities of combining carnivorous and herbivorous animals, visitors to the reserve are strongly advised not to walk in the wrong places and fend off guides.

It is interesting and informative!
Book a tour