Big Cypress National Preserve is a national reserve that you must visit for those who want to relax in the wild from the city noise, enjoy the scenery of tropical latitudes and see with your own eyes rare animals and relic plants.

You can explore this beautiful place, traveling along it in an inflatable boat with a guide or hiking and taking wonderful pictures of nature along the way. 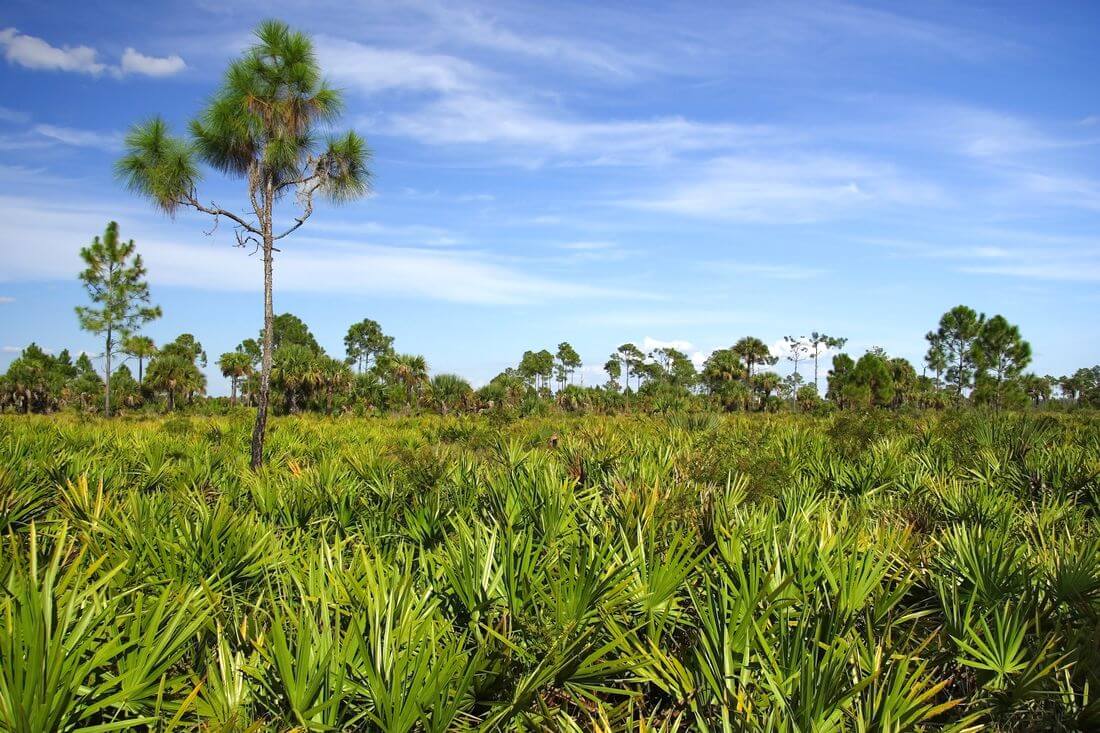 The nature reserve offers many opportunities, such as fishing or hunting. American Butler will help organize a tour or tour of this park, depending on your preferences.

Big Cypress National Reserve is located in southern Florida, near Miami. The park has been leading its history since 1974. The conservation area is located in a swampy area, making it a calm and sparsely populated area.

In the south, Big Cypress borders on the larger Everglades National Reserve. It was originally planned that Big Cypress would be part of the Everglades, but the idea failed because of the land issue.

The national nature reserve is home to more than 100 species of wildlife and birds. Visiting Florida's southern park, tourists can lively see the rarest inhabitants of tropical latitudes. Rare tropical plants also grow here, a third of the territory is covered with a unique evergreen tree — cypress. 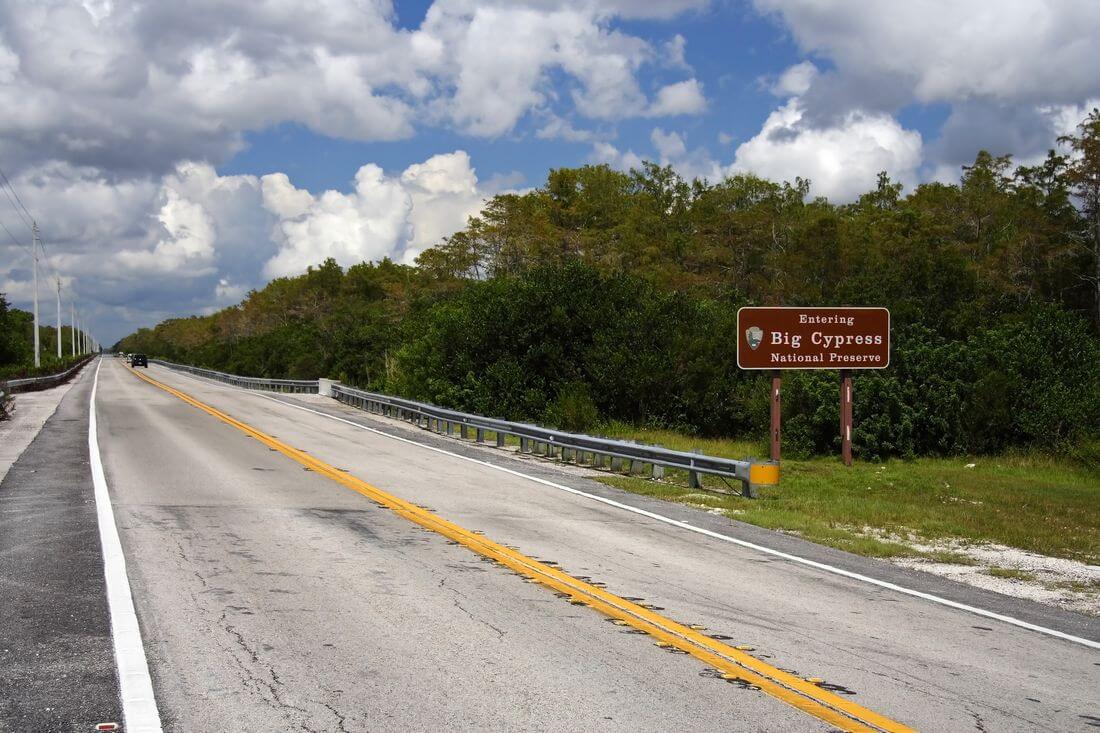 You are waiting for an incredible adventure in the marshland of Florida in search of alligators.

Book an excursion in our company!
Book a tour