Bahia Honda State Park is a national reserve located in the southernmost corner of the state. The special attraction of this place in the USA is its luxurious beaches. The peculiarity of the park lies in its island location. 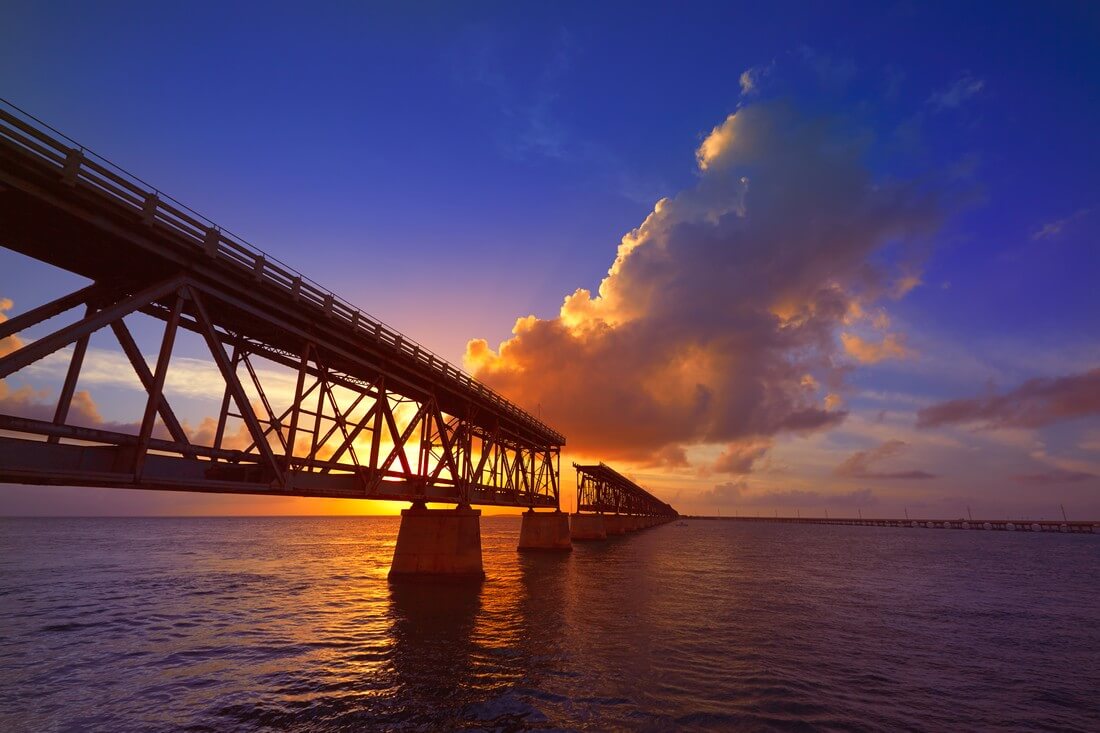 Features of the reserve

Amazing sunsets and a unique water world, opening up the possibilities of inspiring creation and adventure in the underwater kingdom, attract hundreds of thousands of tourists every year. Locals also love this park, because in the Bahia Honda park you can do so many things:

It is interesting to see the railway, which was never completed. The national park offers many types of recreation to all people who decide to spend a day or two here. And the first one on the list is equipped camping.

The first mention of the park dates back to the end of the 19th century. More precisely, even the island itself Bahia Honda Key. At this time, the island belonged to the Henry Flagler railway concern. At the beginning of the next century, it was planned to build a railway. And it was successfully completed, but only in 1935 it was demolished by a hurricane.

A little later, the remains of this road were renamed “US-1” and became a real historical monument. The surviving part of the railway bridge has become a local attraction with which you can explore the surroundings.

You can enjoy all the splendor on one of the beaches. Kalusa, for example, which lies in the northwestern part of the island and occupies a small territory. However, in picturesqueness, all other places are inferior to him! Saunas are available.

The second Loggerhead beach is located on the opposite side of the island. Its main attraction is the beach spit, which takes place a couple of meters from the coast.

Sandspur is the beach that occupies the largest area of the island. It is located in the southern part, closer to the east. There are large pavilions with all amenities. 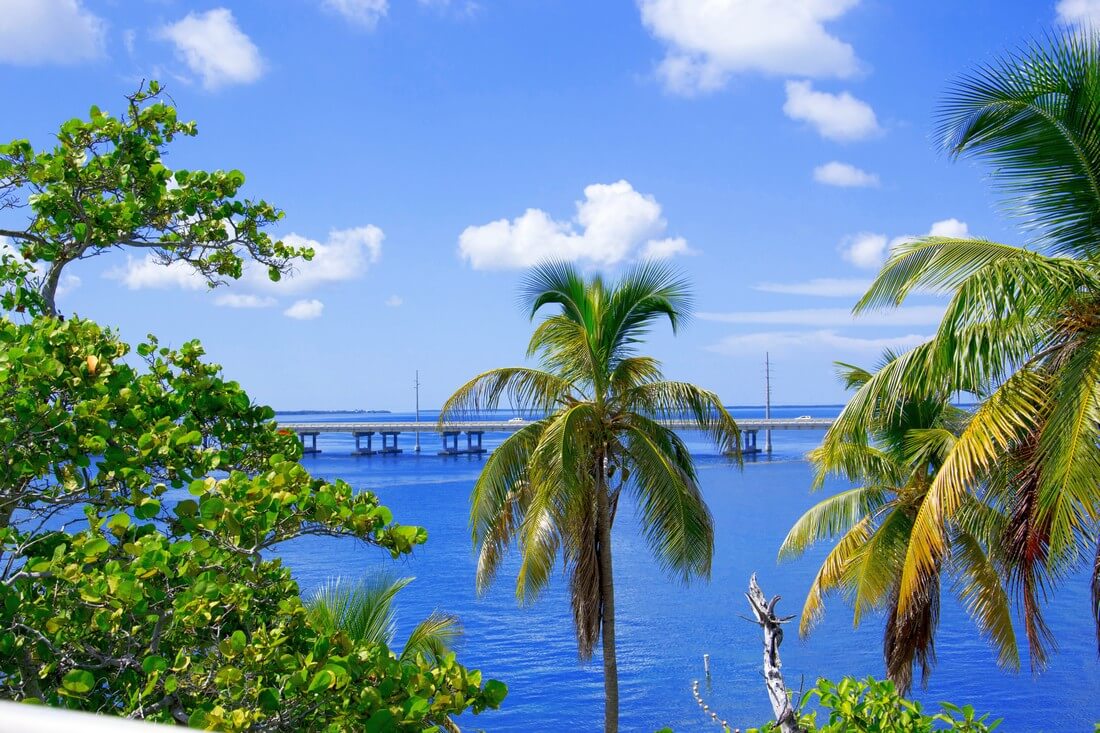 Camping in the park

Currently, the reserve has three different types of camping. You can reserve the territory on any area:

On each Bahia Honda State Park beach, you can rent not only small boats and boats for walking along the coast, but also real sailboats! Here opens the passage to the Gulf of Mexico and the Atlantic.

There are a couple of piers in the reserve where a variety of boats are parked. Nineteen of them can be rented at any time of the day. Available for order and night boat options. In order not to lose money and have time to take the boat, you must book it in advance.

If large vessels do not attract you, then you can ride on the waters of the park in small boats — kayaks and canoes. They can also be rented. Miami residents often come here with their own transport. Most boats descend from the pier at Loggerhead Beach. There is also a special parking for personal kayaks and canoes. This type of relaxation is suitable for calm, balanced people who are not looking for excessive adrenaline. The measured rowing through the park waters will help to come to harmony with oneself and will allow the soul to relax from the bustle of the city!

A visit to the Bahia Honda Park will be an unforgettable journey both on the water and in the depths of the island. In total, the park has two large trails — the Silver Palm Road, which stretches in the southeast, and the road to the top of the Old Bridge.

The route is first described in guidebooks, which can be easily purchased at any stall in the park. And the second road is in the south-west and she doesn’t really need a guide. She offers to get acquainted with the amazing views of tropical butterflies!

Traveling in the park can take several days, because this is the only way to consider all the secret places in this territory.

Book a trip to the Bahia Honda National Park in American Butler — we won’t disappoint you!