The cities of Florida are located in the southeastern United States in the state, which is also called "Solar." This region is known for its beaches and theme parks. The Gulf of Mexico is washed from the west by a coast of 1000 km, and the Atlantic Ocean — 660 km of the east coast. Each of them has its own characteristics: the western one is suitable for leisure with the whole family, and the eastern one is suitable for surfers.

American Butler presents the most beautiful and interesting cities and resorts in the state of oranges, lemons and the sun.

Florida's most popular cities are rich in places to visit for people of all ages and hobbies. 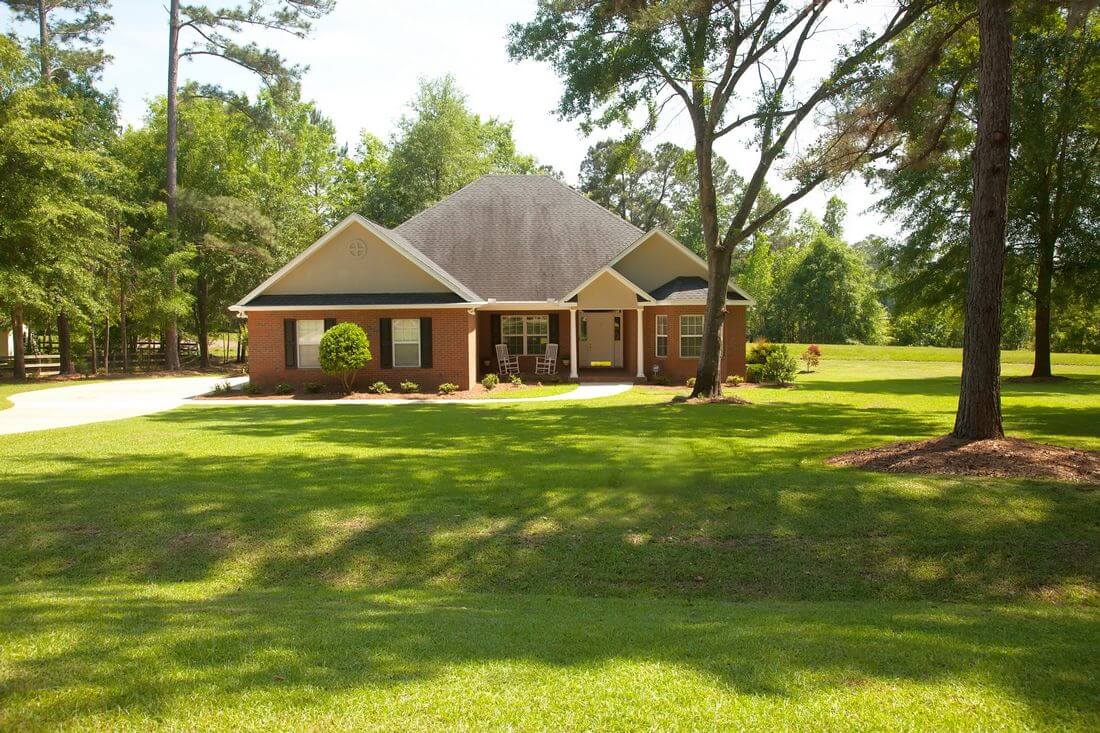 The state consists of 4 regions. In the Northern region is the famous financial center of Jacksonville, St. Augustine with a rich history and the city of Gainesville, and in the South — Miami, Florida Keys and the Everglades. In the central part of the coast, there are parks of various subjects popular around the world: Disney World, SeaWorld, Universal Studios, Cypress Gardens, Daytona International Speedway, Kennedy Space Center, etc. And the latest region is a haven for a large military base of pilots and the capital of the state of Tallahassee, considered the largest educational center.

Everyone who wants to relax on the beach is recommended to visit St. Petersburg in the west of the county. And half an hour from it is Tampa with the famous botanical garden.

The most famous beaches and resort areas of Florida include Daytona Beach, Panama City Beach and West Palm Beach: 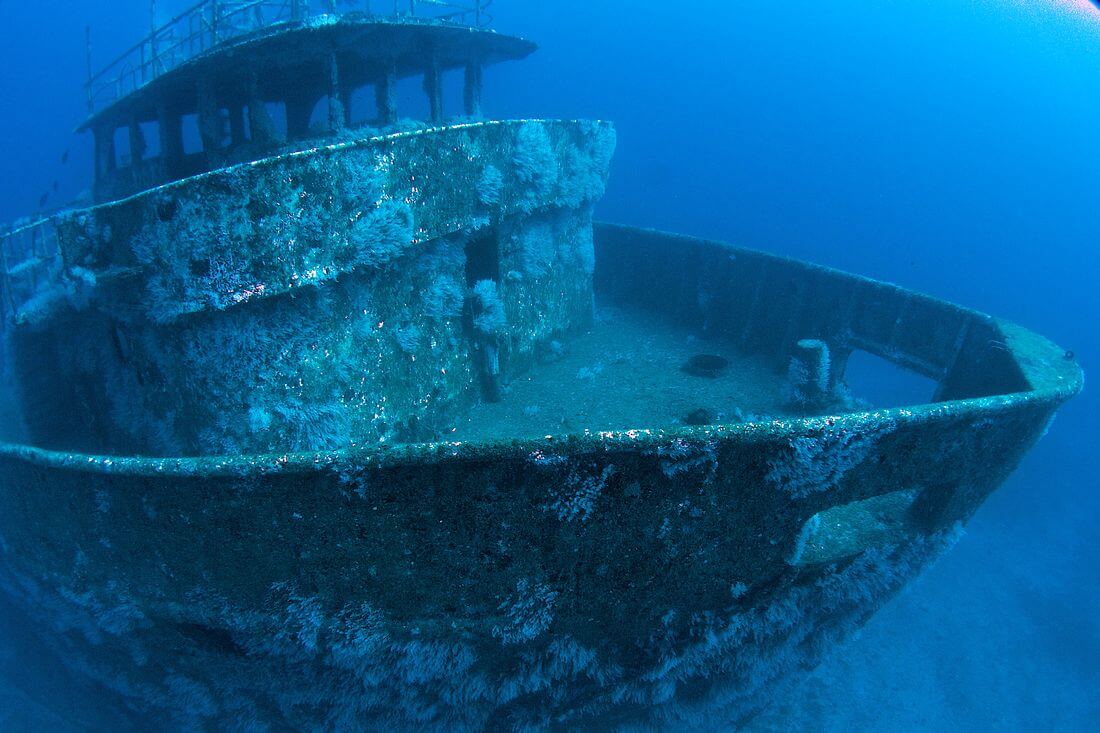 The state of Florida is located simultaneously on the tropical and subtropical zones. This affects its climate, maintaining mostly warm weather. But this is also the cause of hurricanes. The coast is also famous for its mists that completely cover Panama City.

The resort cities of Florida are popular with tourists. Couples with children most often choose the city of Orlando, as there are numerous amusement parks, attractions and museums. But no less visitors are attracted by the Salvador Dali Museum in St. Petersburg and Indian Reservations near Miami.

The most beautiful place in Florida is considered the Florida Keys archipelago. All diving enthusiasts are eager to come here. On the Florida Keys Islands, the very first American underwater park was created with a 3-meter high sculpture of Christ located at 6-meter depth. Another attraction of the state's cities is the National Scenic Trail Railway, which cuts across the coast.

But still, the largest flow of tourists is observed in Miami. It is here that the most unique entertainment and architectural objects are located: the Seaquarium with various marine inhabitants, the American Police Hall of Fame Museum, Miami Zoo Zoo, Parrot Jungle Parrot Garden and others.

American Butler company offers its services to all who wish to visit this beautiful and unusual "sunny" state.

We will pick up housing in Florida's cities, rent a car. Use travel, educational or medical services.

We will provide any support!
Send a request