San Diego has a history spanning centuries, and Presidio Park remains an iconic site in the history of the entire city. It houses many artifacts related to the Spanish and Mexican heritage, colonization and the life of settlers. Home to San Diego Presidio and Mission San Diego, the first European settlements.

What is interesting about Presidio Park 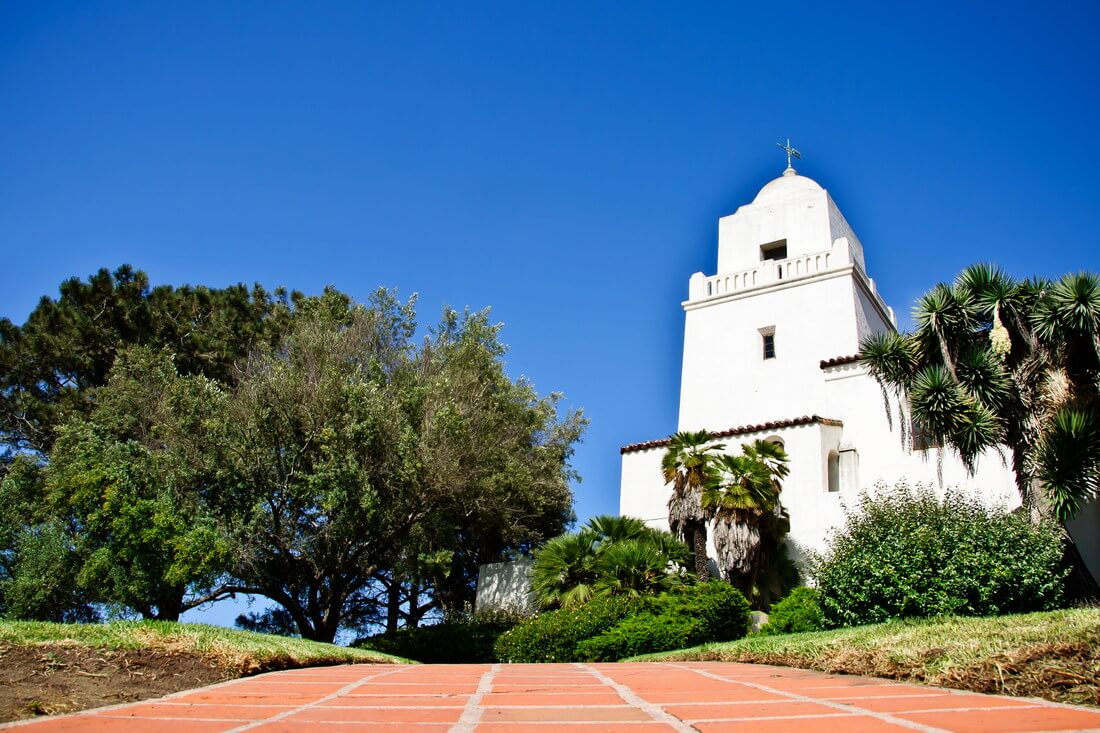 Most of them have lawns, picnic tables, and in some places it is even possible to host private events of various sizes. Climb magnificent trails to interact with nature in this secluded location.

During the trip, our guide will show you a special attraction of the park — Padre Cross, erected by the Order of Panama in 1913. A small ceremony can be held in front of the Serra Museum. The burial places of pioneers and researchers have also been preserved in the park.

Presidio Park is surrounded by playgrounds, tennis courts, grassy area, and numerous family picnics and wedding venues. Come in the evening to listen to music, watch a movie outdoors, or taste a tortilla in a restaurant. 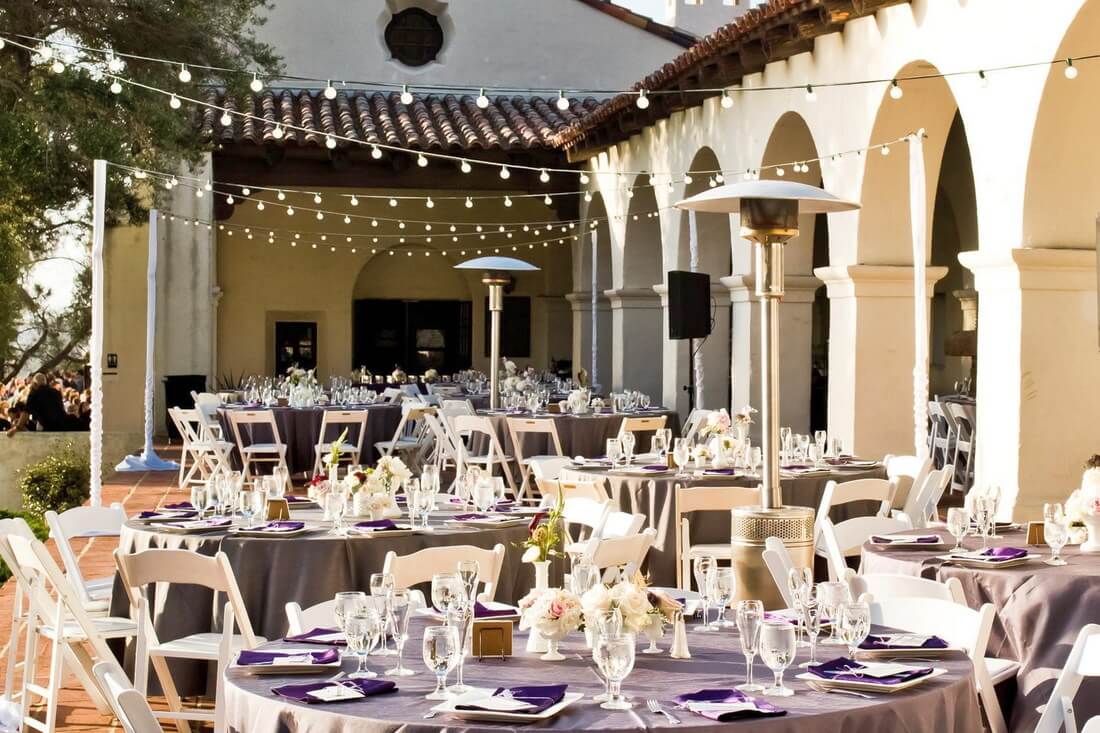 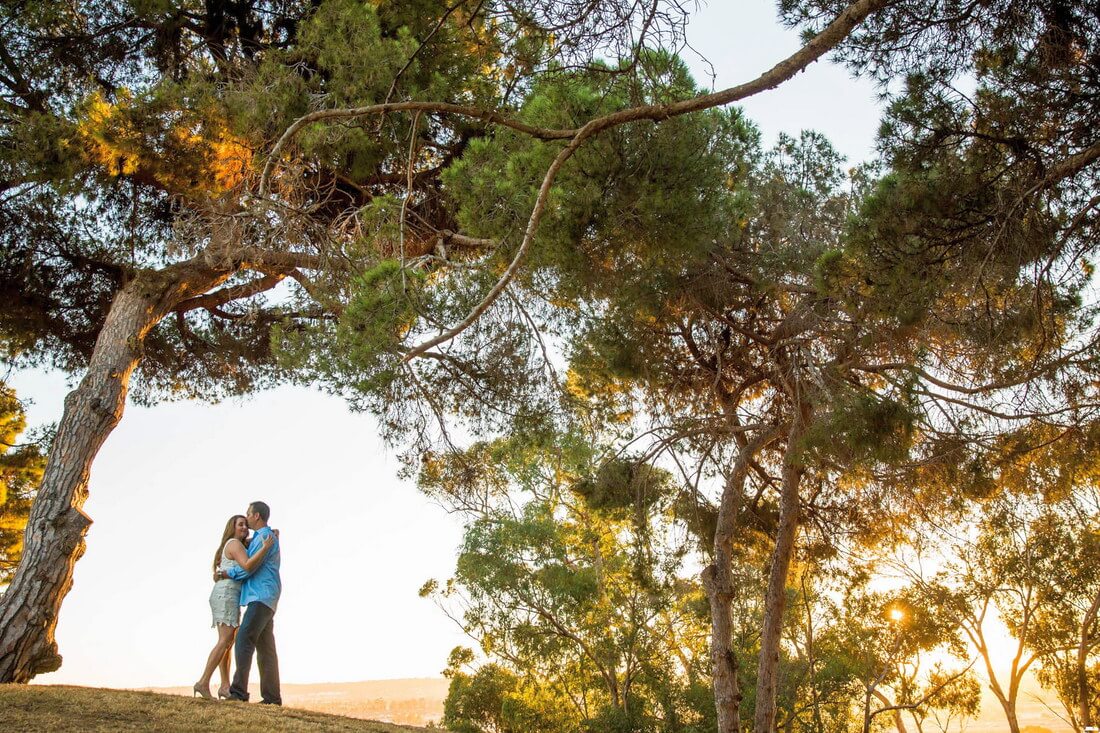 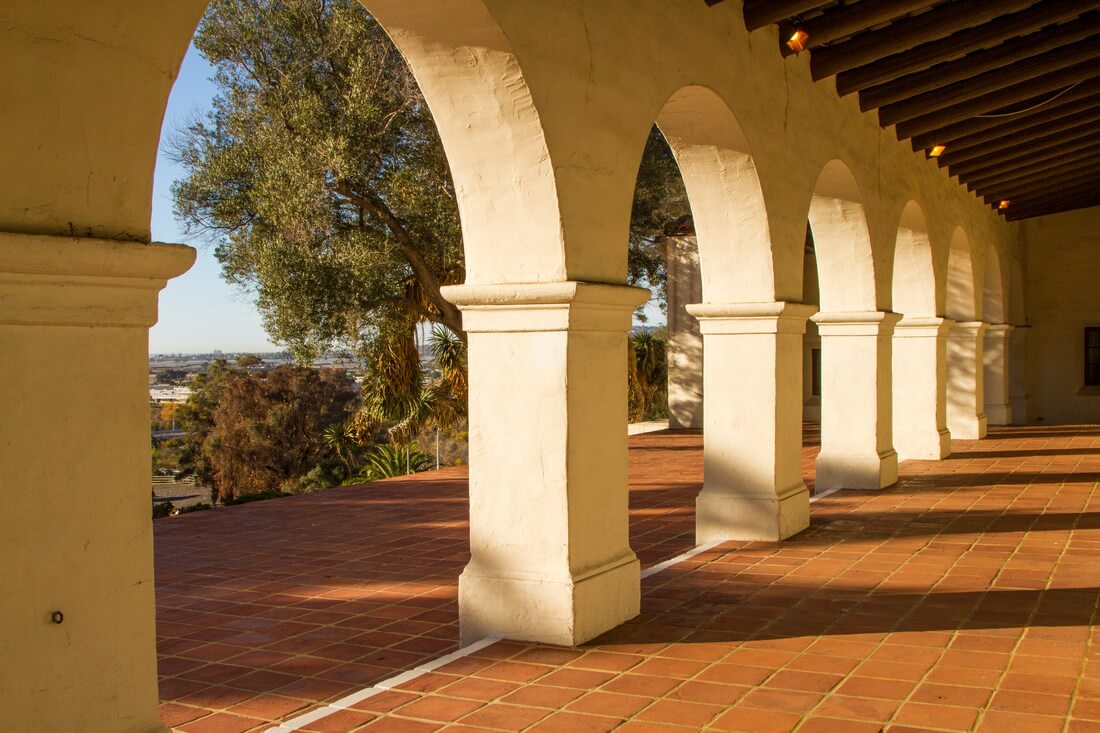 More than two centuries ago, three hundred Spanish colonists entrusted their lives to a single Spanish missionary. Together they set off on a journey to spread Christianity in California. 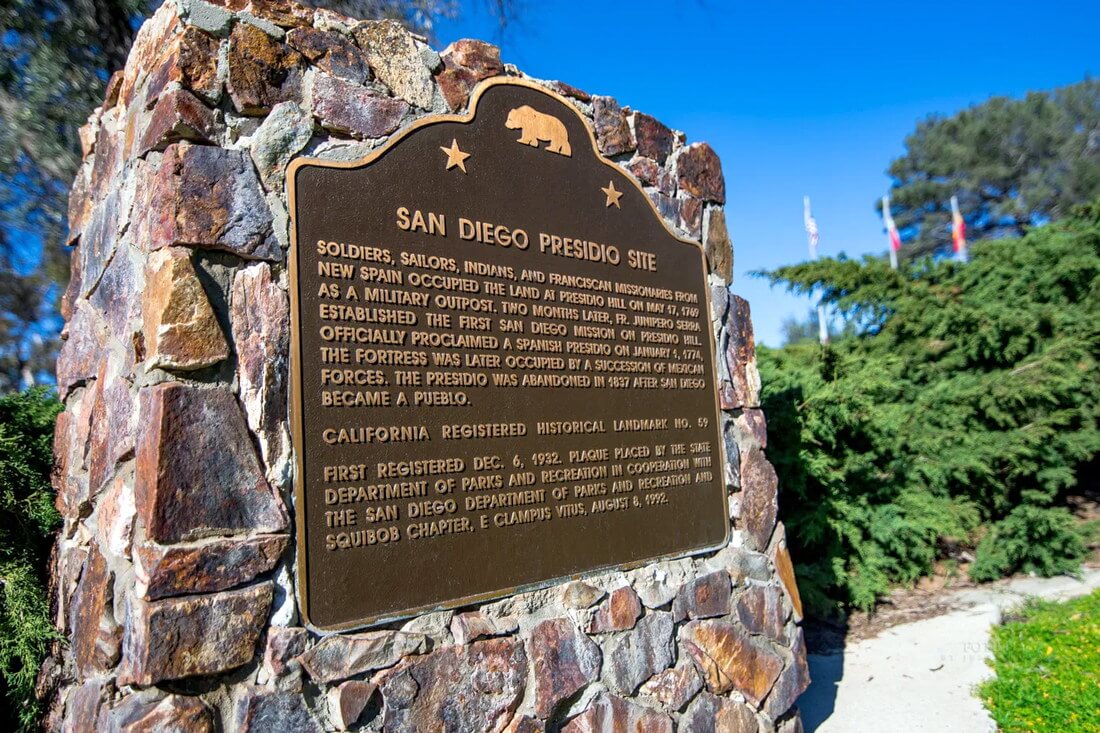 Fewer than half of the pilgrimage participants survived and eventually settled in the site where San Diego was later founded. Soon, the first Spanish mission was officially established in the new territory.

Started in 1769 and finally completed a year later, the settlement included small defenses, wooden houses, a chapel, a cemetery, warehouses, a central square, and quarters for soldiers.

In 1773, the mission moved up several miles while the fort remained on Presidio Hill. Initially, the fort was created to protect against the attacks of the Indians, but later the need for defense disappeared. The people chose to live in the Old Town at the foot of the hill, and the fort was gradually abandoned.

In 1907, George Marston, a social activist and wealthy department store owner, acquired Presidio in order to preserve the historic site. Marston built a private park on this site, which he donated to the city.

Much of what remains of the original settlement is now on display. Today, visitors can climb to the top of the hill to see the place where California began.

Bring your family with you or come yourself — whatever you choose, the American Butler Tour of Presidio Park will not disappoint you.
Send a request