The museums of San Diego are proud to educate the public about the past and how to preserve the future. In the district there are more than 90 museums, 15 of which are located in the country's largest cultural city park - Balboa Park.

To reduce the list to the top 10, frankly, it is quite difficult. The list of topics and interests that each museum deals with is incredibly diverse. 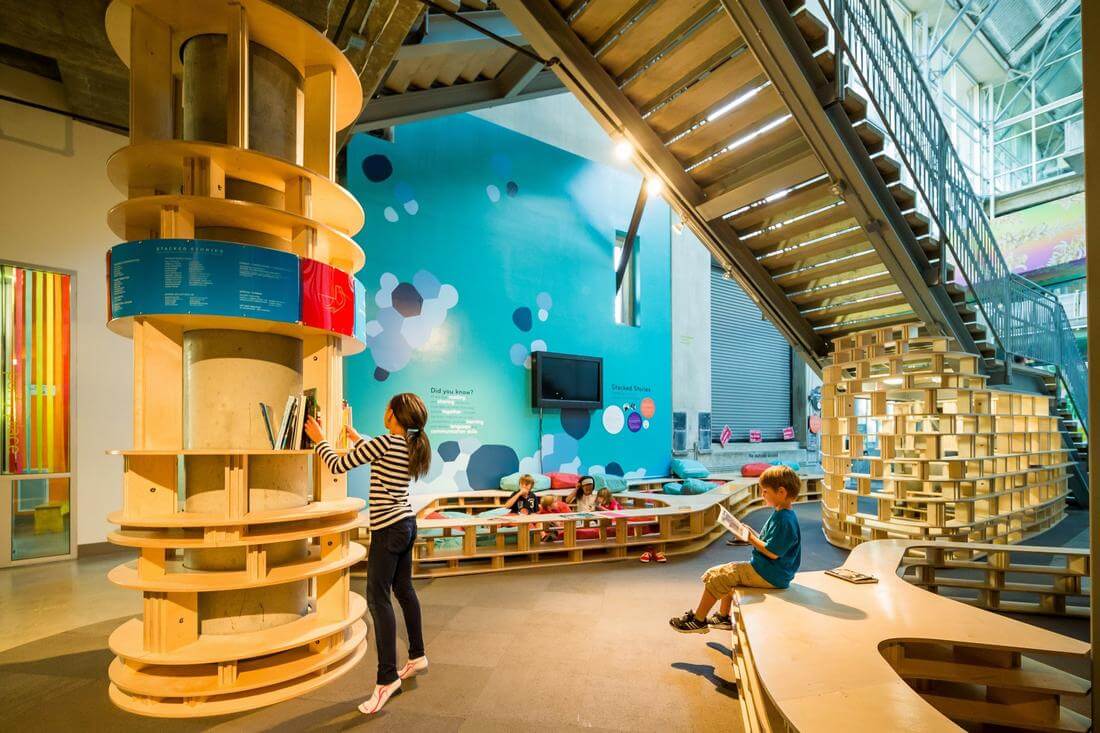 The museum opened in 2008 under the motto “Think, Play and Create,” which is what children do here. Its distinctive feature is that exhibits and works of art are designed to be touched. For example, children can climb a Trojan horse or get into a drawing class.

This beautiful museum opened in the former home of Ellen Scripps in 1916. The Institute of Oceanography and the breathtaking seaside park are named after Mrs. Scripps.

The museum has an impressive collection of works of modern art created after the 1950s by well-known Californian artists, as well as works by Warhol, Cornell and Stella. The building's architecture and unrivaled views of the Pacific Ocean are equally impressive.

Even those who do not consider themselves lovers of railways love this museum. But, if you were a fan of trains in your youth or you have such a child, the museum is worth a visit.

Over a 27,000-square-foot area, four miniature railroad copies of the southwestern United States are located. There is also an interactive toy train gallery. Guests appreciate the attention to detail in the dioramas, as well as the knowledge that guides possess. 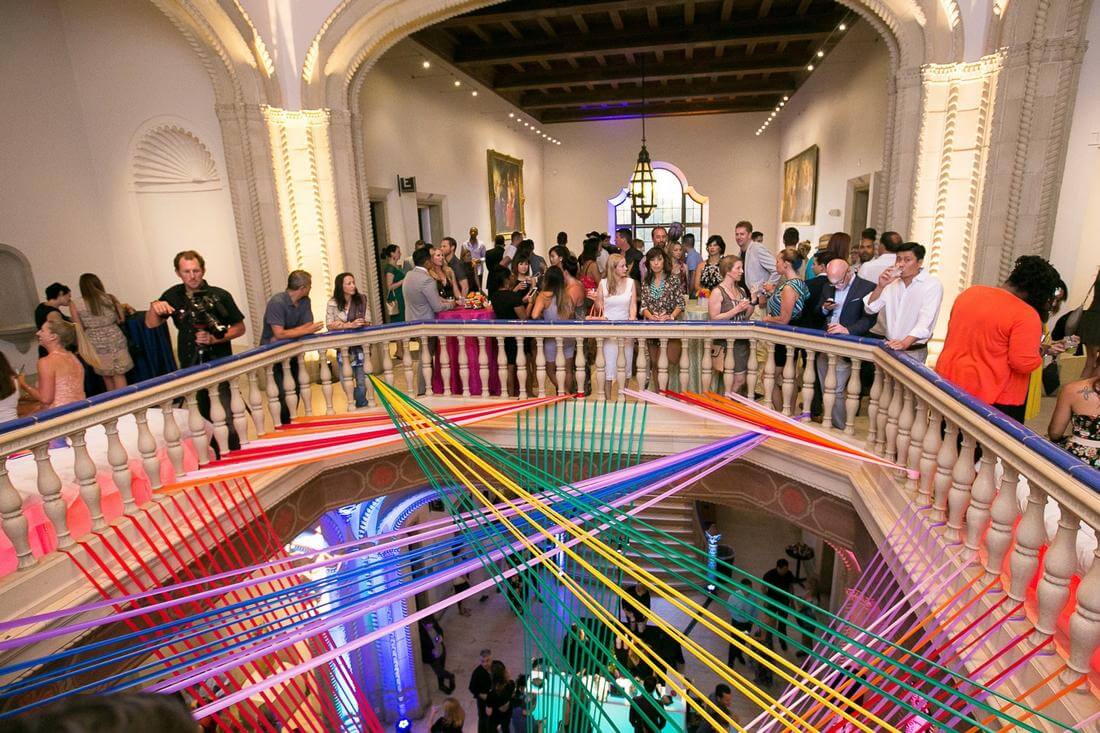 The largest collection of San Diego artworks - exhibited Italian Renaissance, Dutch and Spanish art, as well as contemporary paintings and sculptures.
The works of Monet, Toulouse-Lautrec, Renoir, Van Gogh and Dufy are located on the ground floor.

Located in Balboa Park, this museum focuses primarily on the culture of ancient America. Topics of permanent exhibitions include the study of the Mayans and Kumeyaai Indians, as well as the evolution of man. 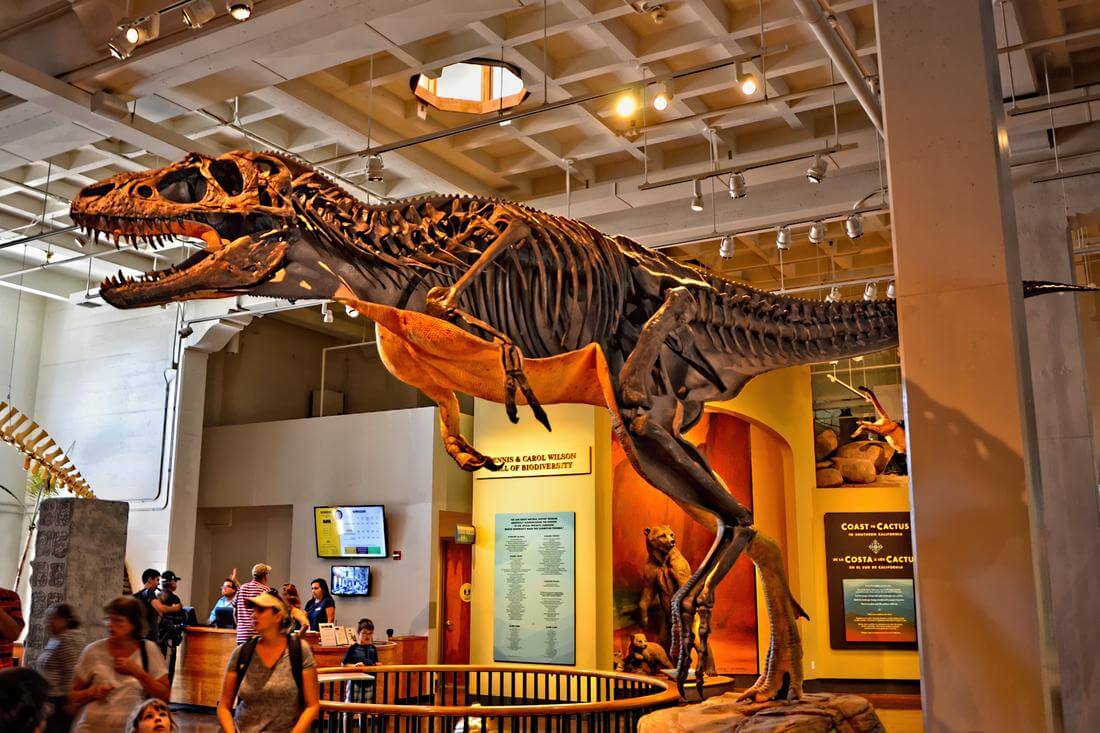 Mingei is a Japanese word meaning "the art of all people." This museum displays exhibits of folk art from around the world, including from Indonesia, New Guinea and Japan.

Children will be delighted with the display of international toys and antique carousels. Do not forget to visit the museum store, which presents a wide selection of modern and antique decorative art.

The mid-range aircraft carrier of the U.S. Navy, which served in 1945-1992, offers a look at life aboard a giant ship. Audio tours are included in the tour and are narrated by former Midway sailors. Some of them served on the ship when it was afloat. They answer questions every day, and sometimes they can be asked to tell an interesting story.

On board the ship are 29 restored aircraft, more than 60 exhibits and two simulators, as well as a cafe and gift shop.

This museum has an extensive collection of photographs, videos and films. You will learn the history of photography, starting with the earliest daguerreotypes and ending with modern laser holograms.

Various artists are represented, including Alfred Stieglitz, Ben Shan and Margaret Bourke-White. The emphasis is on photojournalism, social documentary photography, and Soviet-Russian photography in the mid-20th century. 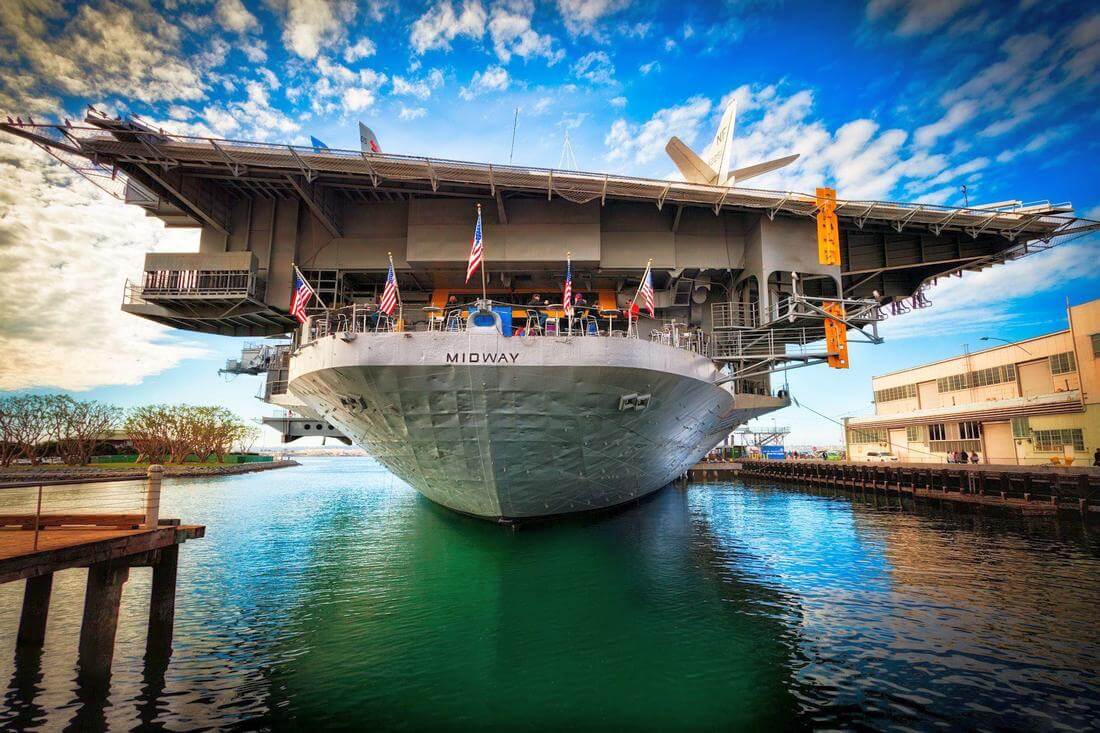 The scientific center has five galleries with interactive exhibits. The museum also includes an IMAX planetarium and cinema.

The motto of the museum is the appeal “Please Touch”, and the authors offer more than 100 exhibits that can be touched. This museum of science is a must for families. It is located at the far eastern end of El Prado, in Plaza de Balboa.

This popular museum is not that big, but the award-winning design team knows how to maximize space. Explore fossils, dinosaur artifacts, California geology, and geography.

A massive pendulum is hanging in the lobby, showing the rotation of the Earth. The new giant screen shows films with a focus on the natural world. Inside there is a small cafe and gift shop full of toys that children like.

Book a ticket to visit the museums you are interested in with American Butler!
Send a request