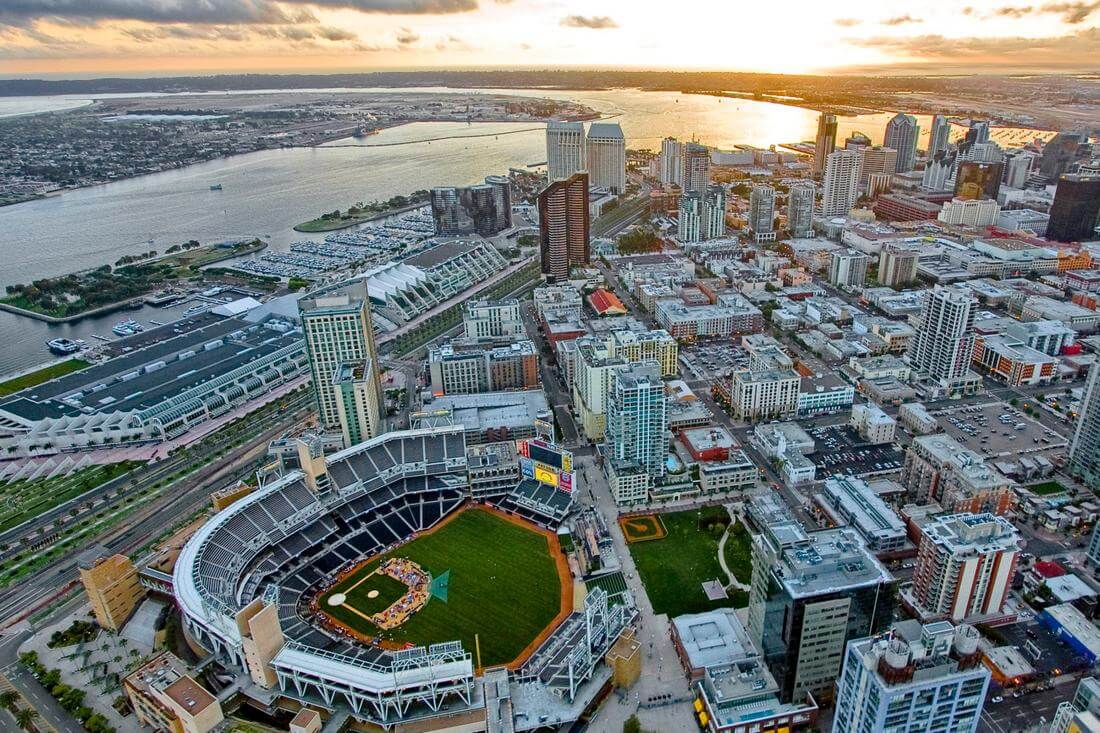 Popular places are the zoo, safari park, SeaWorld and Legoland. San Diego offers guests of all ages from around the world a wide selection of entertainment.

In the eastern district, the terrain varies from gentle foothills to high mountains, from the historic mining town of Julian to Anza-Borrego State Park. In the northern part, the agricultural community produces a large number of excellent products. Here, quality grapes are grown and harvested, which becomes excellent wine and is served in elegant restaurants and resorts in the region.

In the west, 70 miles of the Pacific coast is not only famous for surfing, boating, sailing and swimming, but also supporting important scientific research at the Institute of Oceanography. In the south is a completely different country, with five minutes to Mexico, with its own cultural traditions in various cities along the border and coast, including Tijuana, Rosarito and Ensenada. 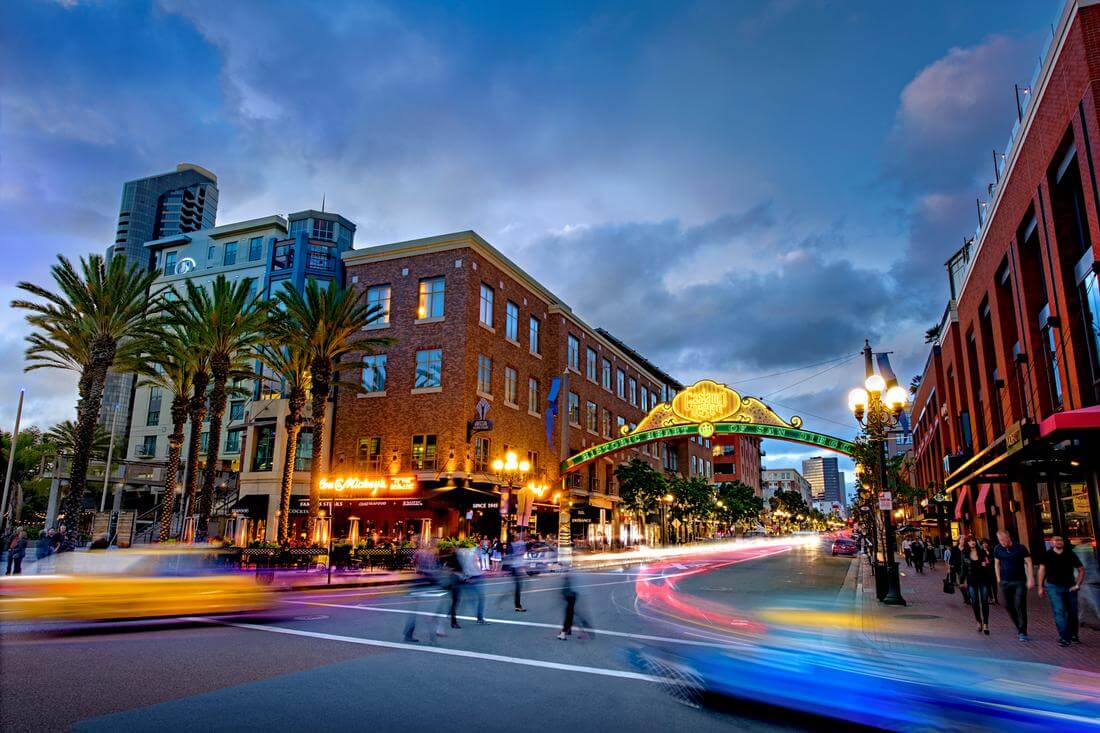 The first European to visit the region was a Spaniard named Juan Rodriguez Cabrillo. In 1542, Cabrillo led an expedition that ran along the California coast. On June 27, 1542, Cabrillo set sail from La Navidad in Mexico. Three months later, he anchored in the bay. 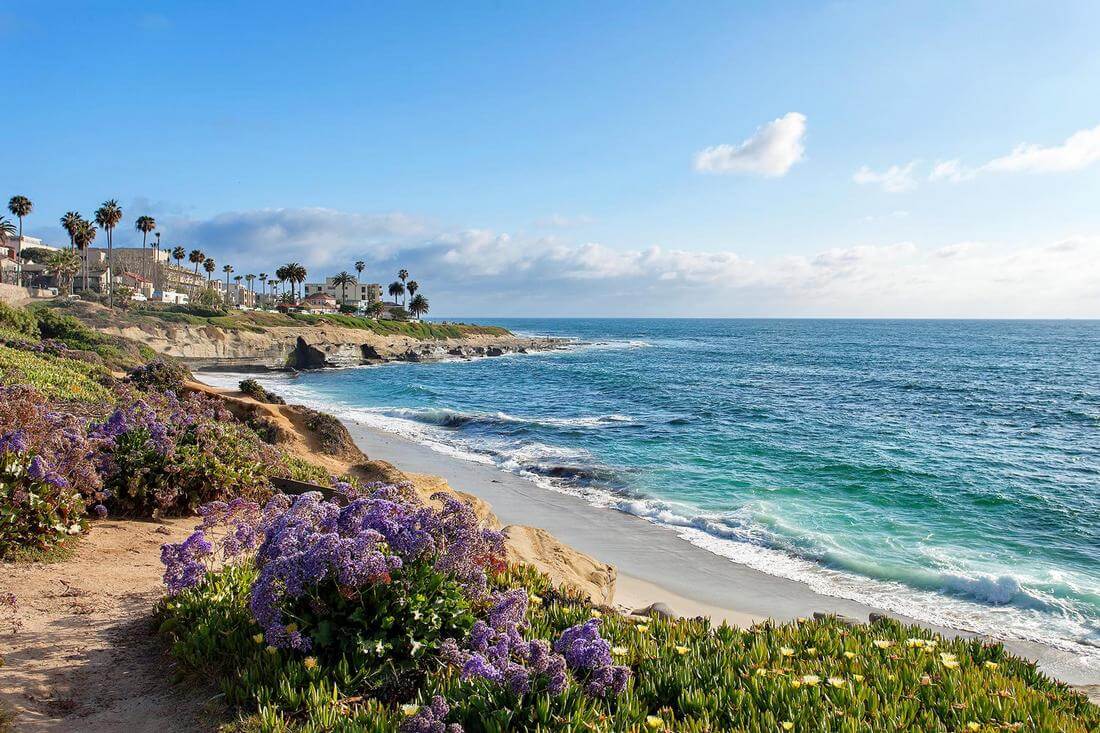 However, the true story of San Diego began in 1769, when the Spaniards built a network of religious missions throughout California. Then, in 1821, Mexico became independent from Spain, but in 1846 the United States annexed California.

Although in 1850 the population of San Diego was only a few hundred people, it has already been registered as a city. The whaling house was built in 1856. It was the first two-story brick home in California.

At the beginning of the 20th century, San Diego became the largest naval base in the United States. Thanks to the fleet, the townspeople suffered less in the depression of the 1930s than most of the United States.

In 1915, the Panama-California exhibition was held in the city, and after 20 years - the California-Pacific International Exhibition.

In the 21st century, the main industries of the city are defense and tourism. In 2017, the population of San Diego amounted to 1.4 million people - this is the second largest city in California. 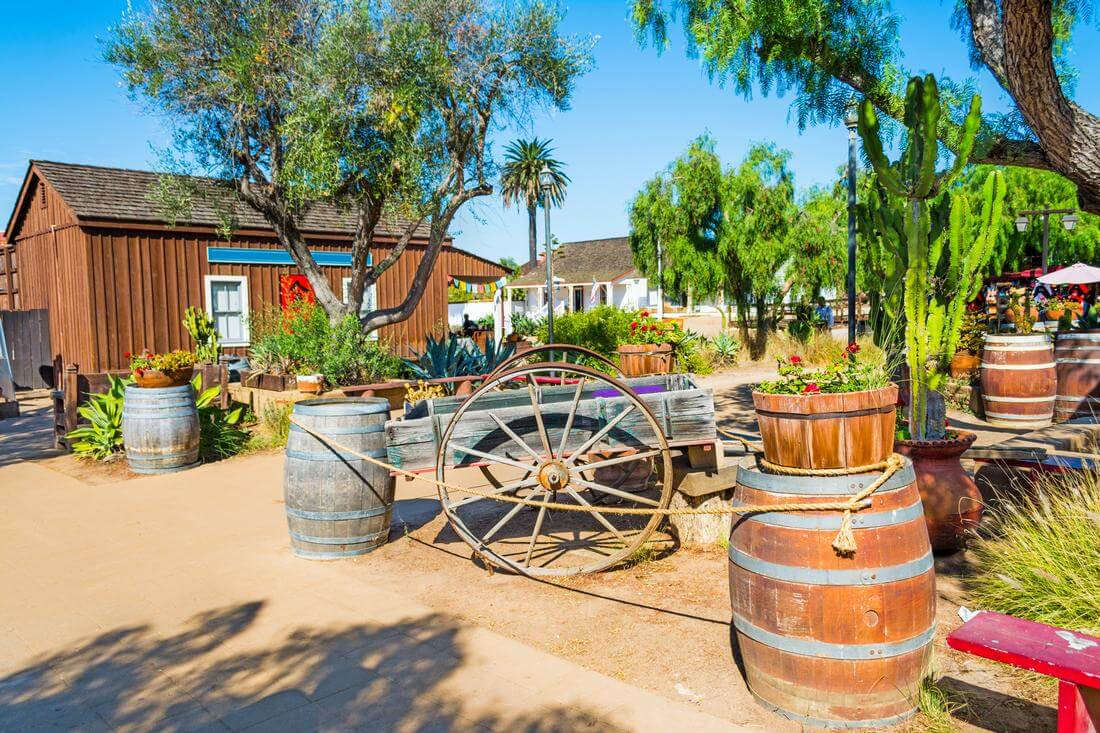 The most difficult decision to make is to determine what to do and what to see among the vast and varied offers of the region.

San Diego promises a truly wonderful vacation experience for everyone, and American Butler promises to organize this vacation.
Send a request