The Metropolitan Museum of Art

The Metropolitan Museum has nothing to do with the subway. But with art and fashion - as much as you like. Let's walk through the most famous museum in New York. 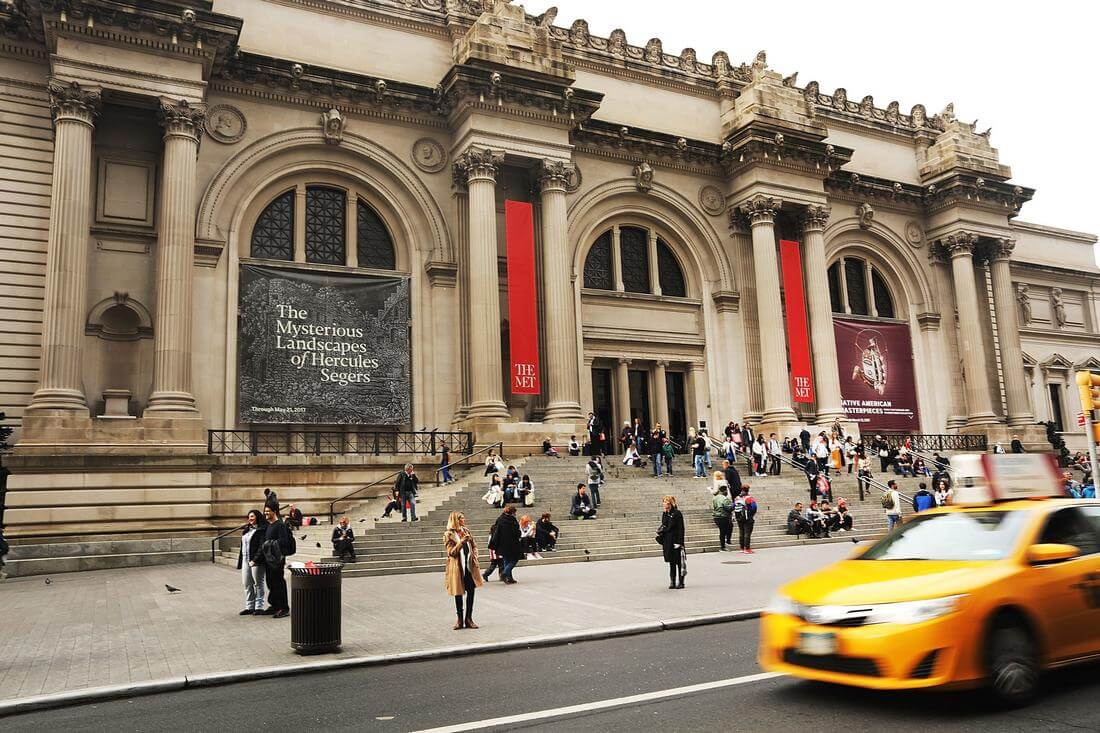 History of the founding of Met

Looking at this castle building in the middle of Central Park, it is impossible to believe that the museum was created as a private initiative. But the way it is: in 1870, the community of businessmen, art dealers and art lovers (aka The Union League Club of New York) expressed a desire to collect all their works in one large collection. Today it’s hard to say whether there was this thirst for profit or a craving for beauty.

The Metropolitan Museum of Art or simply Met Museum opened in 1872. Initially, the building was different - the collection moved to a neo-Gothic mansion on Fifth Avenue only with increasing popularity in 1888.

Entrance to the museum is not cheap - $25 for adults, $12 for adolescents and students (children under 12 are free of charge), $17 for people over 65. But the good news is that the payment is valid for three days, so that you definitely have time to inspect everything and not get tired at the same time. And there is something to see. 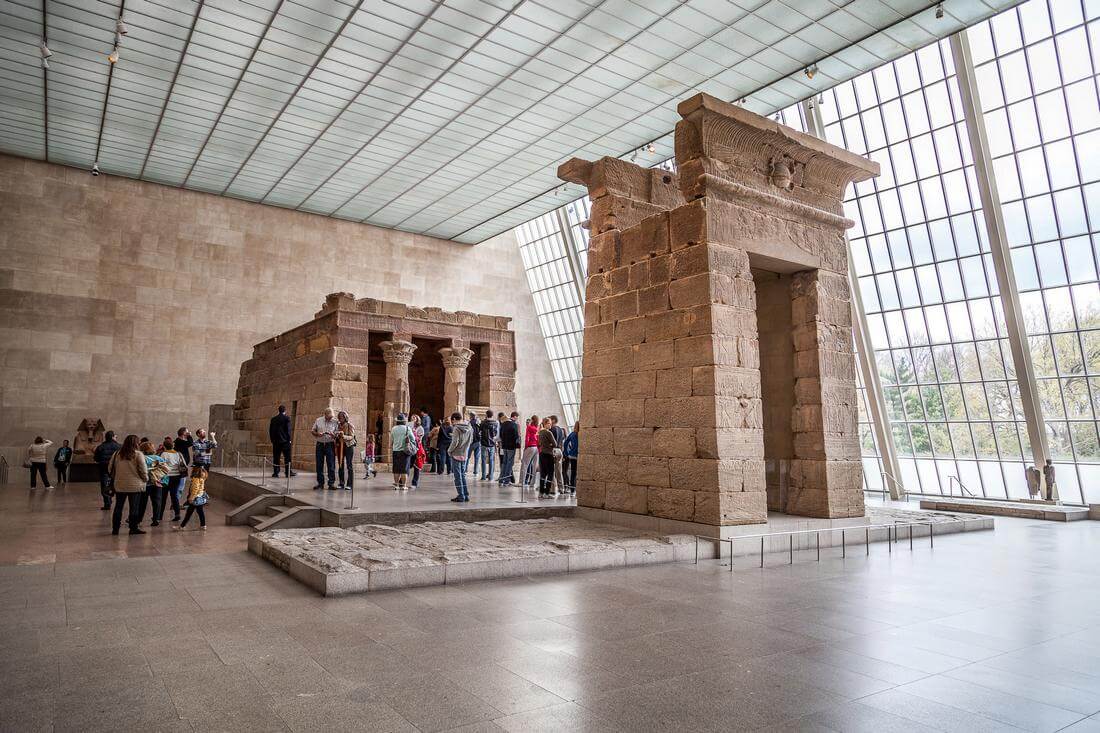 Why is it so good?

First, the idea. The name "Metropolitan" comes from the word "metropolis": the museum was conceived as a collection of the best that exists in the world, in particular, European art. And no matter how ridiculous the “metropolis” may sound regarding emigrant America, it was possible to realize this. Today, the museum’s collection has more than 2 million copies; it is simply unrealistic to exhibit them all. But there is no doubt that all the best is presented here.

And to list all the famous masters who were in the collection does not make any sense. However, it is here that one can observe the largest collections of works by Pablo Picasso, Jan Vermeer, Albrecht Durer, Goya and 19th-century French artists, including Renoir.

Secondly, the exhibition space itself. Legends can be made about him - not a single classical museum in the world thought of making such an arrangement.

Take, for example, the department of Italian art. The exhibition space is arranged so that the visitor does not enter a boring room, hung and laden with objects, but into a real Italian courtyard. The houses, interiors, palaces were recreated, in which the works of art are located: paintings, sculptures, typical household items... So the Metro gives everyone the most complete spectrum, shows the culture of the country as close as possible to the original. 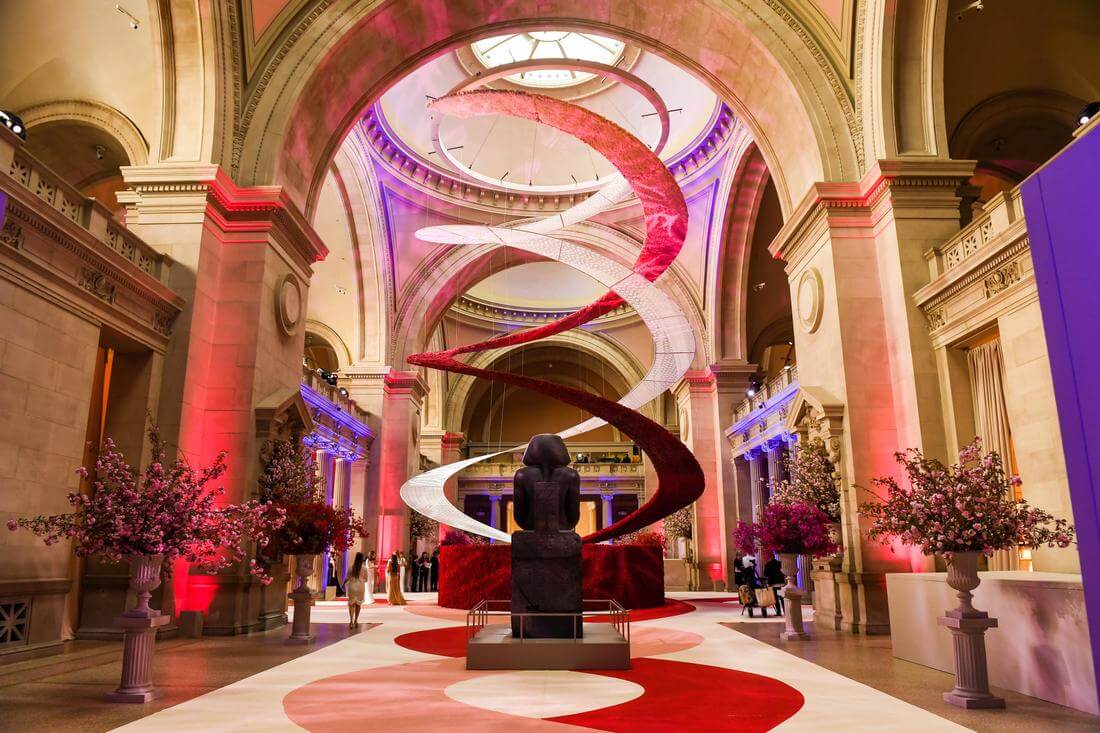 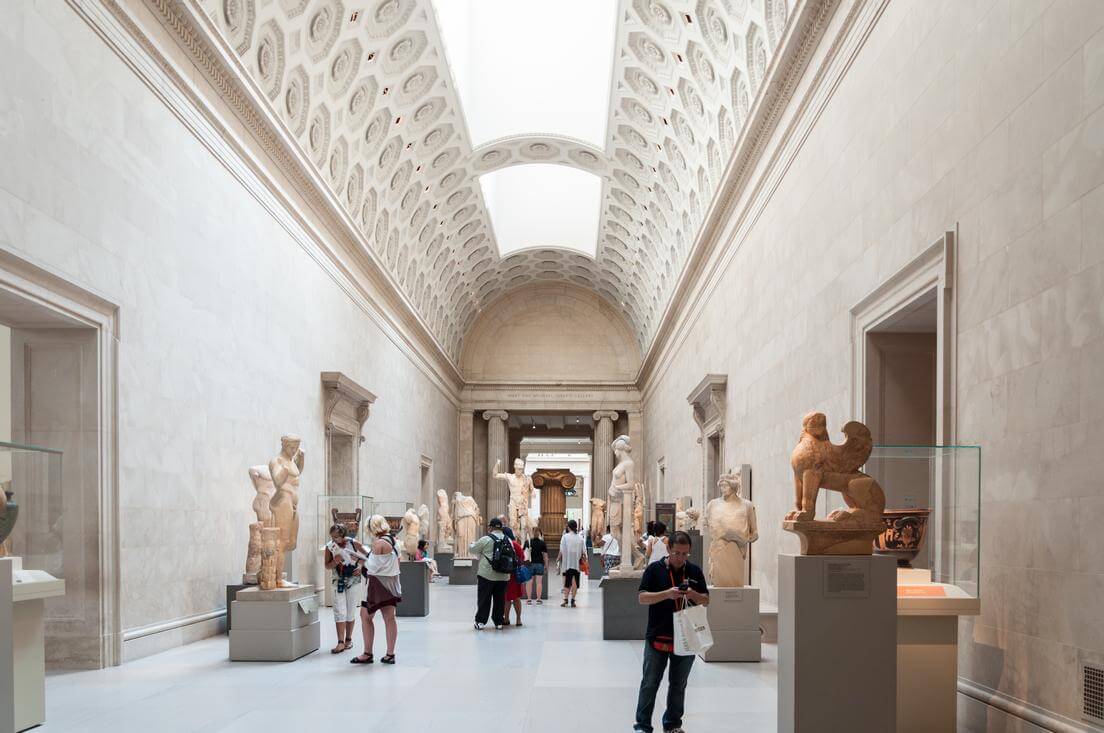 In addition to exhibition resources, there are special units at the Metropolitan Museum of Art. Like, for example, the Institute of Costume.

It became part of the museum in 1937, before that it existed as a separate museum under the direction of Eileen Bernstein. The regular exposition presents more than 35,000 units of costume of different nations and eras. Absolutely all famous designers, fashion houses and style icons are present there. But not even that made the department famous.

Every year, the MET GALA charity ball is held at the Costume Institute. Its essence lies in the fact that well-known influential personalities, under the supervision of fashion houses, present ideological outfits on a given topic. In 2018, it was a religion - with their outfits, invited stars portrayed the influence that cults had on art and the perception of beauty.

Each ticket for this event costs about $6500, all the proceeds go to funds supporting art and children's creativity, as well as the maintenance of the museum.

Beauty will truly live forever, as long as there are worthy guardians for it. And it is unlikely that the keeper will be more reverent than the Met Museum - more than 6 million people visit the museum annually. And this is something, yes it says.

We will select an interest program for you and show you where you can save money and what you should pay special attention to.
Send a request