Broadway: the art capital of NYC

Broadway is not just one musical theater or one street, as many people think. Broadway is a New York mini-universe with an entire scattering of theaters, clubs and concert halls. 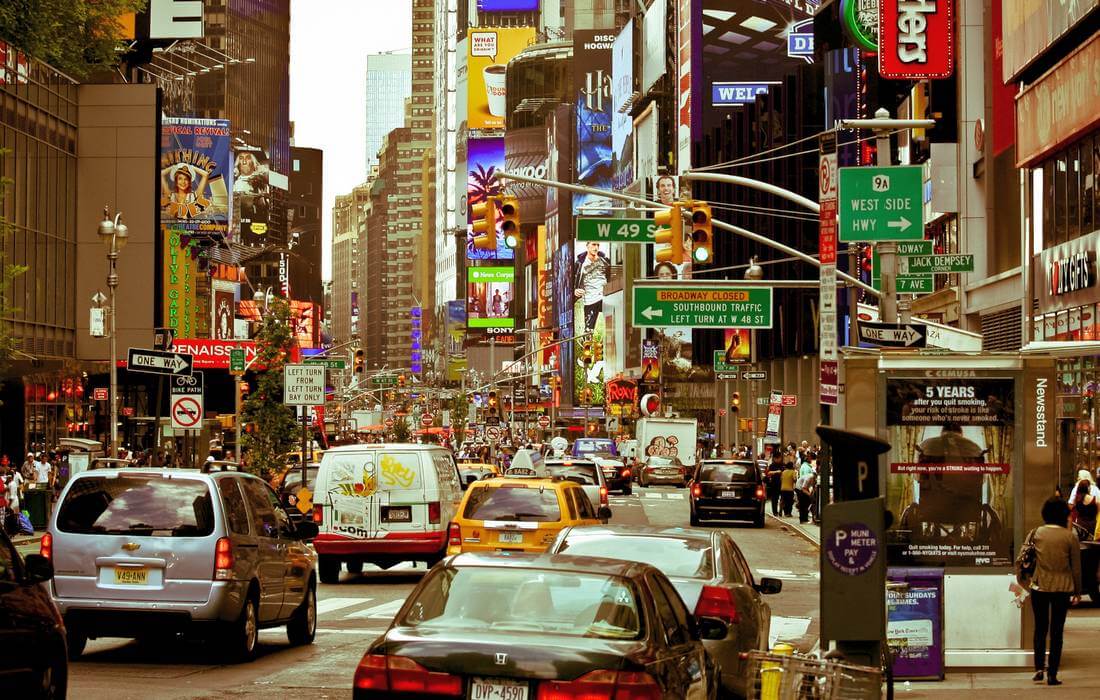 So what is it?

Broadway was originally not at all Broadway, and Breede Weg - this is the name of the ancient Indian trail inherited from the Dutch who settled in New York in the 17th century. If you still do not know where they came from in America at all and what they bought from the Indians for a bag of beads, we advise you to read separately about New York - we dug up all its secrets, so it will be interesting.

Literally, the name means “wide road”. And this would be a very convenient designation if there were not a few of them - in New York there are as many as four. But usually when the word "Broadway" refers to the same, Manhattan. He cuts through the entire building and brazenly invades almost every step.

Broadway on Manhattan Island is the longest street. The longest and most businesslike - both of its ends were occupied by the offices of giant corporations. At one of the intersections of streets with Broadway is the famous Times Square. There are intersections with the Central Park and all the important traffic arteries of the city. In this case, the giants of the great side by side with the old houses in the colonial style.

Here is the old working-class district of Soho, which has now become the center of attraction for hipster youth.

And on Broadway is the zero kilometer of New York - Columbus Square or Columbus Circle. A rostral column with vessels and a monument was erected on it. great navigator. The most beautiful thing that is worth it is against the background of beautiful skyscrapers that play in the sun and in the light of lanterns. It was like a living confirmation that Uncle Christopher’s efforts were not in vain. 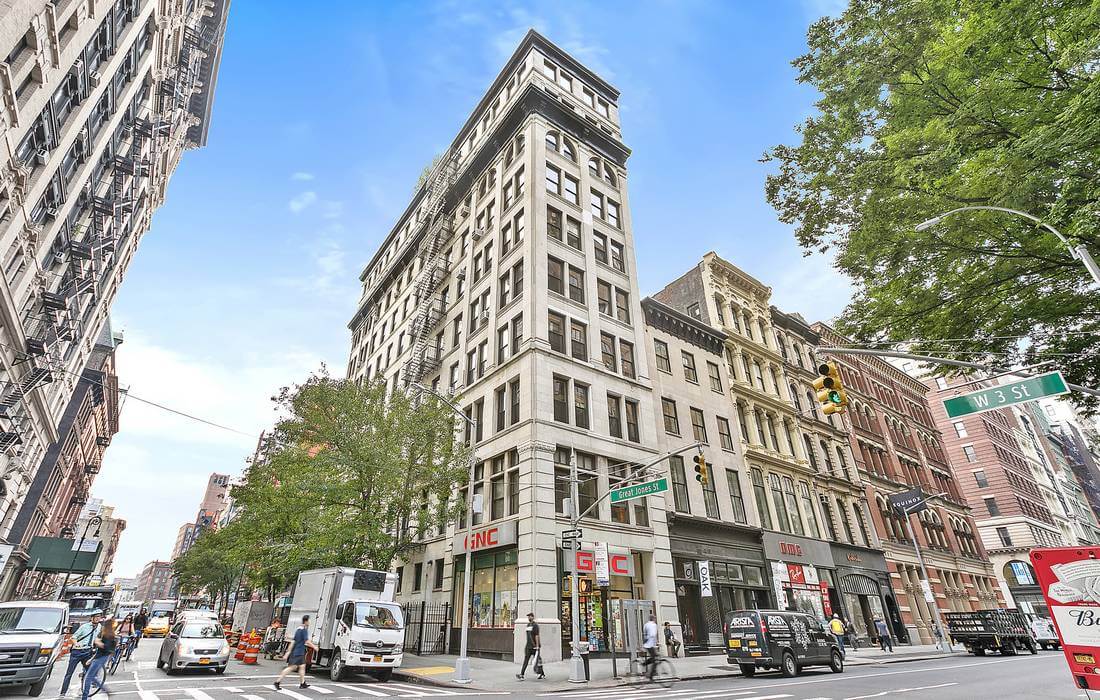 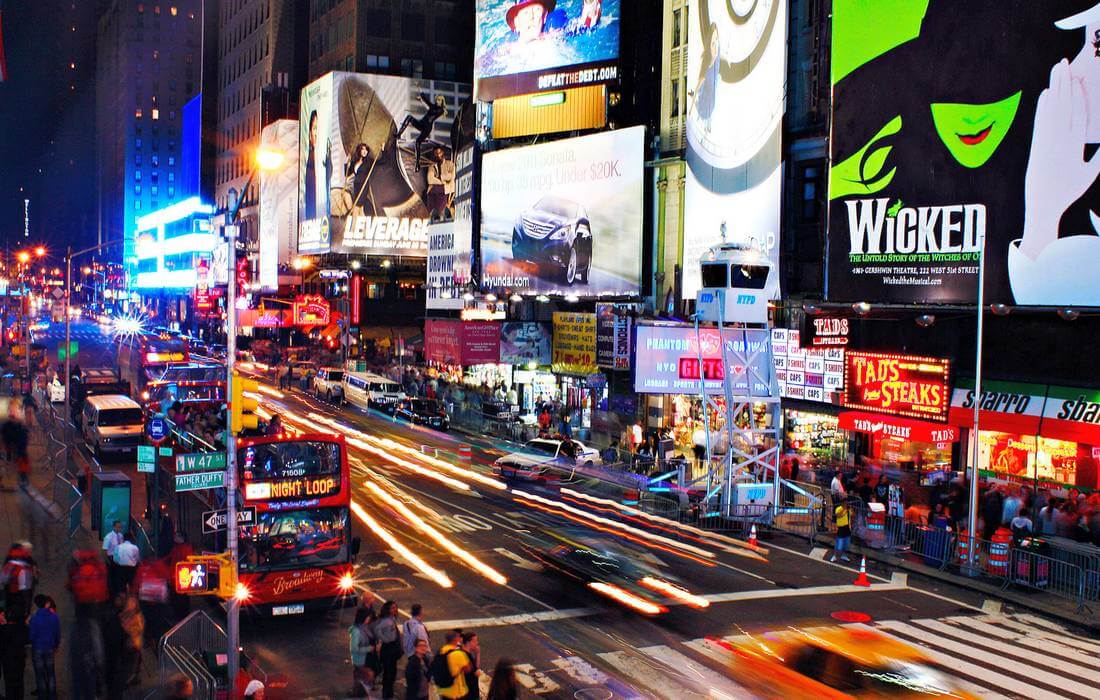 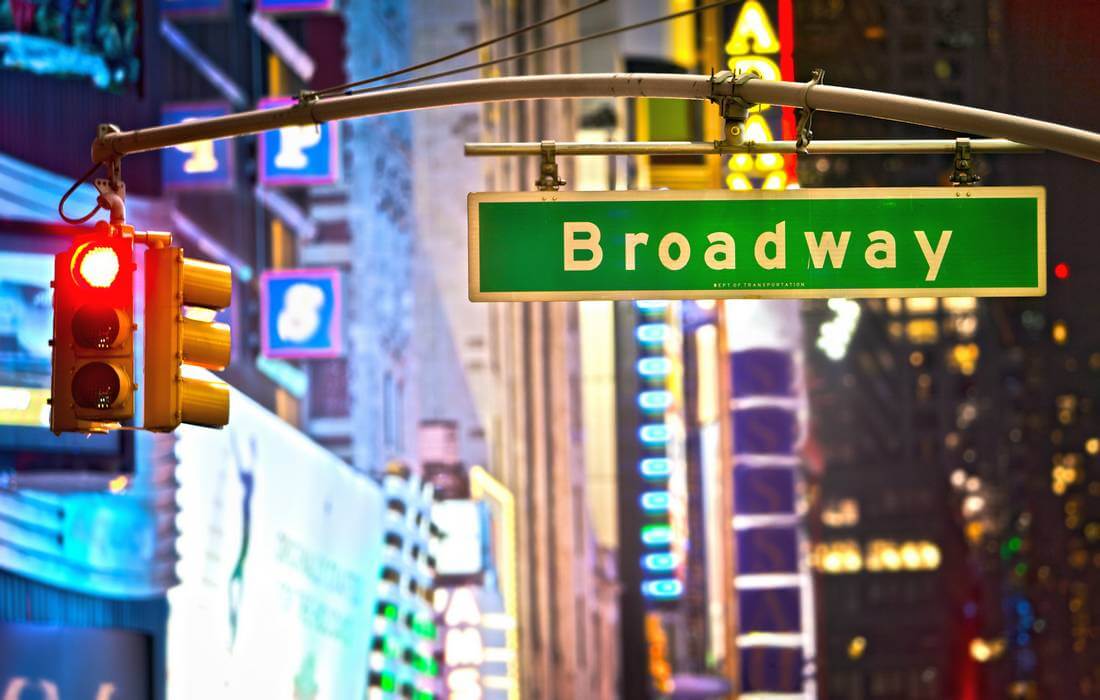 Acting on Broadway is a blue dream for almost all American actors and singers. And not only American. This is a kind of theatrical Hollywood, to get there means drawing an indelible golden star in your career.

The theater district is in the middle of Broadway, and the stretch of road in this section is called The Great White Way. It sounds not only beautiful, but also true - it is simply impossible to leave the uncovered. More than 40 theaters are concentrated there, and besides them there are cinemas, concert halls, art galleries ... From bohemian performances and exhibitions to experimental productions and street musicians.

Broadway shows are usually musicals or dramas. But the poster is updated there literally every day. It is believed that the halls of Broadway have the best acoustics and interiors in the States. They do not have to have a large capacity to conquer visitors year after year, century after century. And in order to have an idea of how atmospheric and beautiful theatrical Broadway is, we advise you to watch the film “ Birdman ” by Alejandro Inarritu. Most of the scenes of the film were shot just in one of the present and existing local theaters.

True, the film has one side effect - you just want to go there. However, we at American Butler will gladly help your dream come true, you just have to write us your wishes.

We will select the best tours on Broadway - even the amateur snobs of the Bolshoi Theater will envy you.
Send a request
New York
Sights
Festivals
New York City Restaurants
New York Parks
New York Museums