The house of Nicolas Girod, he is the house of Napoleon is a three-story brick stucco building with a hipped roof and a dome. The house was recognized as a National Historic Landmark in 1970, as one of the finest examples of French architecture. The history of the owner is an integral part of the building itself. 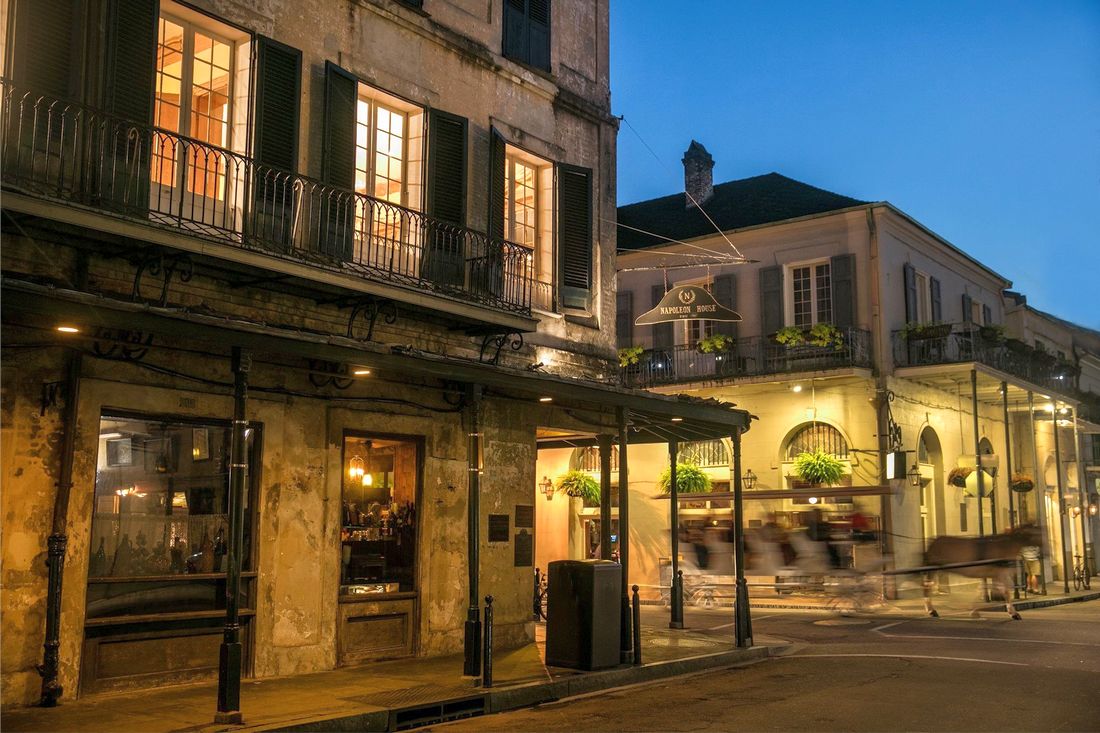 The story of Nicolas Girod

Nicolas Girod was born in France in 1747. In the 1770s, he and his brothers Claude Francois and Jean Francois immigrated to North America. They settled in New Orleans, which was then under Spanish rule and had a significant French population.

Brothers' trade flourished — they kept a wholesale and retail store near the dam and gained popularity. Nicolas was a popular man, in 1812 he was elected mayor of New Orleans, who by that time was part of the United States. The inauguration ceremony was held in French, because Giro did not speak English. When he was offered to tighten his knowledge of the language, he replied that it would be better if the citizens learned French. And these were fair demands.

Giro did not suffer nonsense — during his reign, the roads were paved with gravel and a drainage channel was dug. During the Battle of New Orleans, Girod helped General Andrew Jackson gather a local militia. He also provided supplies for the military and protected the city from the actions of partisans. It is said that he was more motivated by hatred of the British than love of the Americans.

Girod never had a wife and children. When his neighbor died, Girod became the guardian of three children. One of which later sued for unlawful disposal of his father’s property.

Nicolas died in his house at the age of 93, but they still remember him for one curious adventure ...

The legend of the house of Napoleon

Girod resigned in 1815. His brother Claude died a year earlier, leaving Nicolas a two-story house as an inheritance. Giro rebuilt the house, adding another floor to it. The first floor was occupied by a store, Giro himself lived above.

Later, Nicolas began to position the house as the residence of Napoleon. He organized a group of pirates to save the former emperor from exile on St. Helena. The idea was simple — to quickly reach Saint Helena (just that!), Kill the British guards, find the emperor, take him to a fast yacht and sail to America. It is not known whether Napoleon knew about this scheme, and if so, what he thought about it.

As the work on equipping the yacht continued, Nicolas furnished his home in all the splendor necessary for the monastery of the autocrat in a democratic country. That's just the plan failed, Napoleon died three days before the departure of the team, ruining all the plans for adventurers. But the house remained.

The story first appeared in print at the end of the 19th century, was widely covered in the press at the beginning of the 20th century and remains popular today. Unfortunately, she has little evidence — eyewitness accounts diverge in detail. 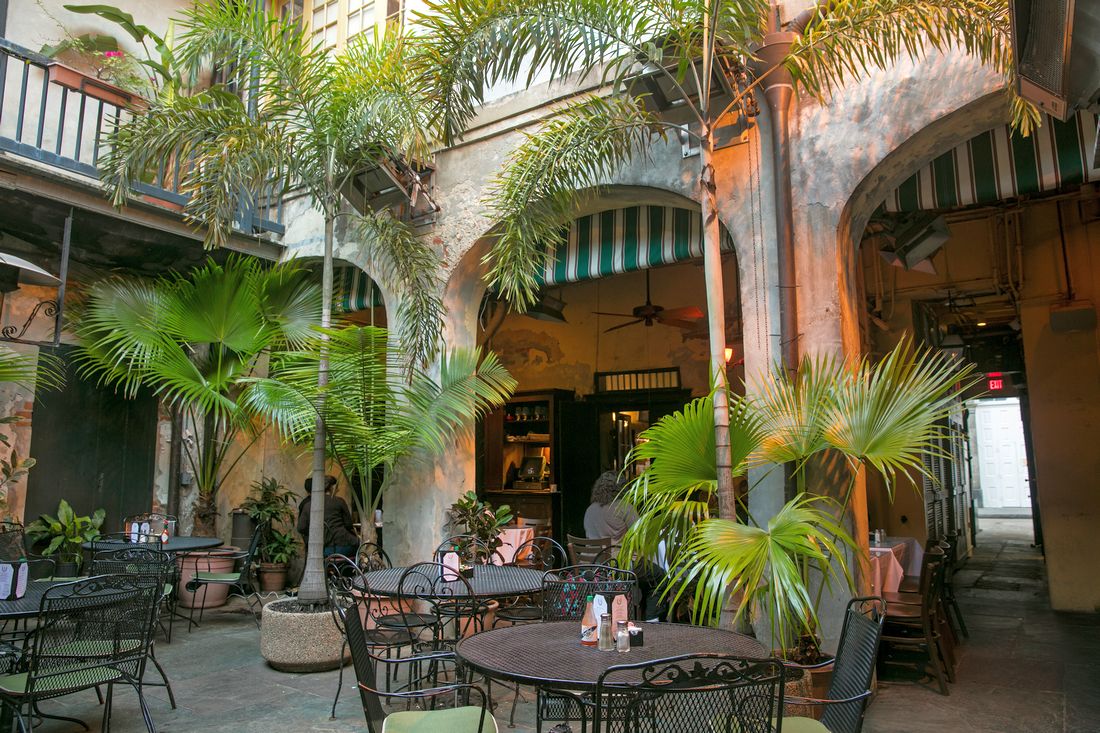 The Girod family lived in Napoleon's house until the end of the 19th century. In the early 1900s, the building belonged to different parties.

In 1914 Joseph Impastato, who ran a grocery store downstairs and lived upstairs with his family, bought the house. In 1920, the building became a bar, and in the 1970s, a restaurant.

Napoleon's house remained in the hands of the Impastato family for 101 years. In April 2015, it was sold to restaurateur Ralph Brennan.

If you are a fan of Napoleon, the new restaurant is worth a visit. You can enjoy delicious food and drinks surrounded by paintings of Napoleon. Deeply patinated walls, uneven floors, luminous photographs and a sea of quotes from famous guests recall the history of the house.

The restaurant serves New Orleans main traditional dishes, including gumbo, jambalaya, red beans and rice, as well as boudini sausages. But he is also famous for a sandwich with sesame mafulet and a cocktail Pimm's Cup.

Napoleon's House is not the only reminder of the emperor in New Orleans. Dr. Francois Antonmarchi, who was Napoleon’s doctor in exile, handed over to the city a copy of the death mask, which was exhibited at the Louisiana State Museum. And one of the main highways of the city bears the name of Napoleon, on the sides of it are streets with the names of his battles. So the memory of the emperor, who once sold the US to Louisiana, will not leave these lands soon.

Call or write us!
Send a request