Miami Marlins is a baseball team based in Miami, Florida. The Marlins compete in the Major League Baseball as a member of the MLB Eastern Division. Their home stadium is Marlins Park.

March 7, 1990. The owner of Blockbuster Entertainment, Wayne Wizeng, bought 15% of the Miami Dolphins football team and 50% of the home stadiums at Joe Robbie Stadium. Wizenga announced his intention to aggressively pursue the expansion of the franchise: you need to add two new teams to National League, one of which will be baseball. 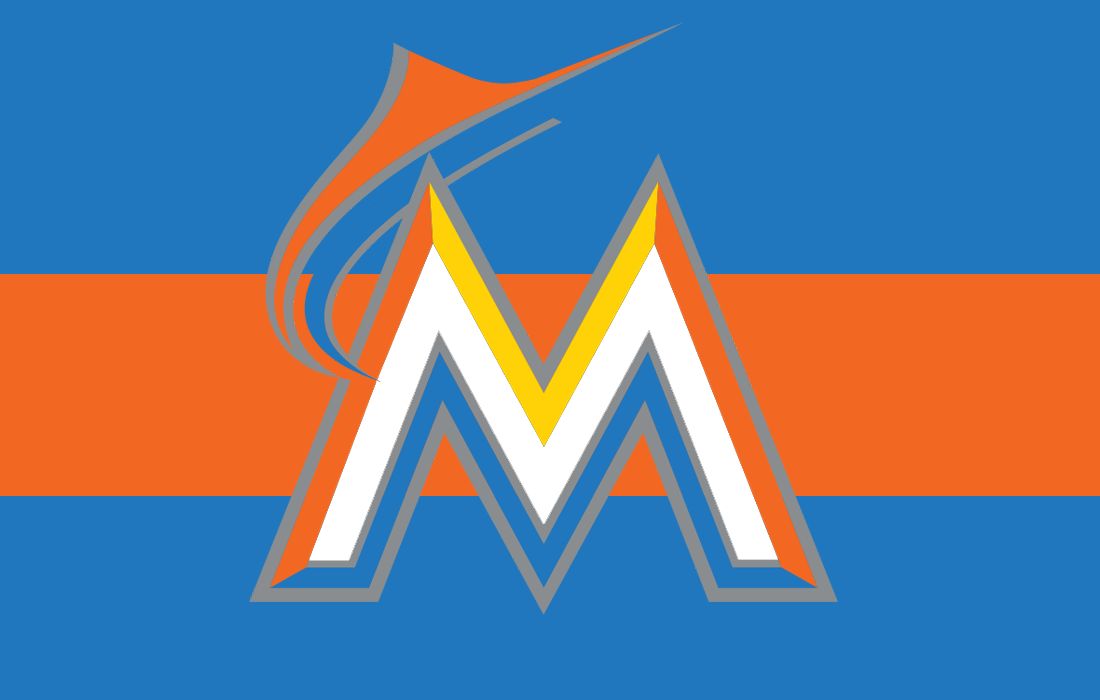 The first name of the newly formed team is Florida Flamingos . This name was later abandoned, and the franchise adopted the name Florida Marlins in honor of the species. fishes of the atlantic ocean.

The team started playing since 1993. Their first win is a match with Houston Astros, won with a score of 12-8. The Marlins won the first World Series championship in 1997 and left behind the American League champion Cleveland Indians. Despite the victory, Uizenga dismantled the team and announced financial losses. He sold most of the club’s top players.

In 2003, the Marlins defeated the New York Yankees in six games. The Marlins were the first team to have won the Yankees on their own home field since 1981. The Marlins entered the middle of the zero with high hopes. But the frequent injuries of the team members knocked down the coach’s plans and as a result no one achieved decent results.

By 2011, the team entered into an agreement with the Miami-Dade district, which owns the stadium. They changed their name to Miami Marlins, adopted a new logo, color scheme and shape.

In 2012, the team began playing Marlins Park. Unlike the previous one, the new stadium was positioned immediately as a baseball.

2017 was a year of active struggle of owners for the return of the franchise to profitability and improvement of statistics. Let's see what happens!

He started his career with Miami Marlins, where he was a wedge-up hitter. Considered one of the best players in terms of pure beatings - for 9 seasons, knocked out 30 home runs and successfully beat off a third of the balls (which is a lot for baseball). In 2012 Jose won the Triple Crown.

Forward, hit the team in 1993. Finished the season with 10 home runs and 37 runs. At the end of the season, the Marlins made a deal with him that made him the highest paid player in third base.

He won 12 victories, became famous for effective throws and received the title of the best newcomer of the 2013 season. In 2014, he was injured and had surgery, missing a year of games. Having recovered from the operation, I regained my former position.

During his career, he played 471 innings and won 38 games. Twice he participated in the All-Stars match and won the third place in the voting for the best pitcher of the year.

In September 2016, he died while traveling in a motorboat with his friends. He was 24 years old. 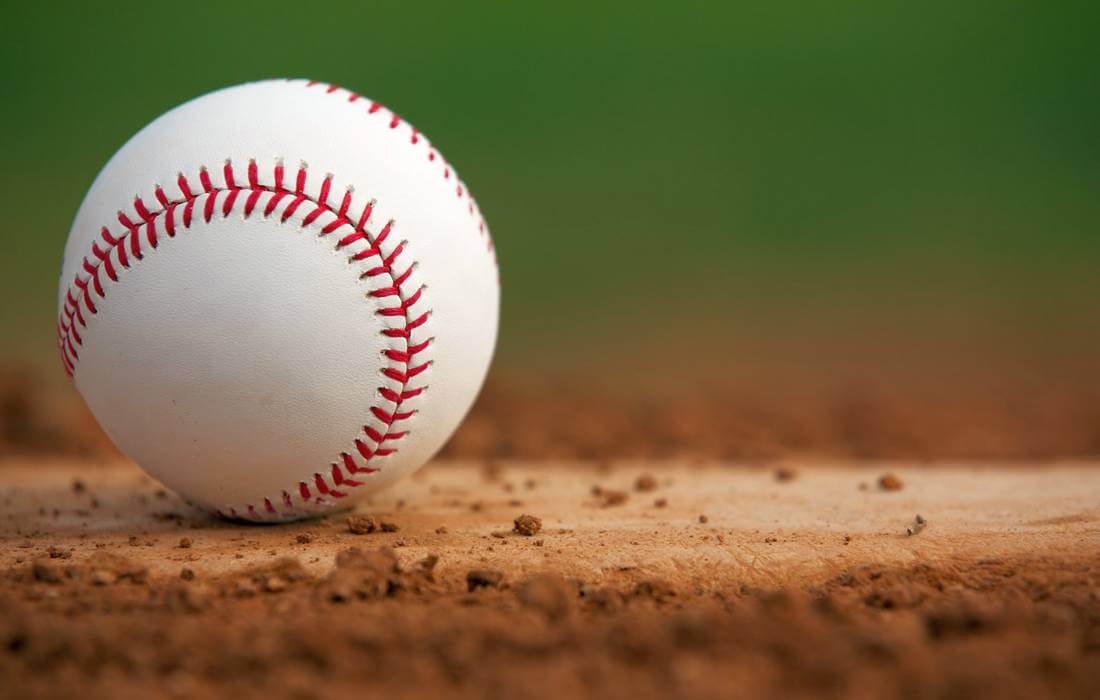 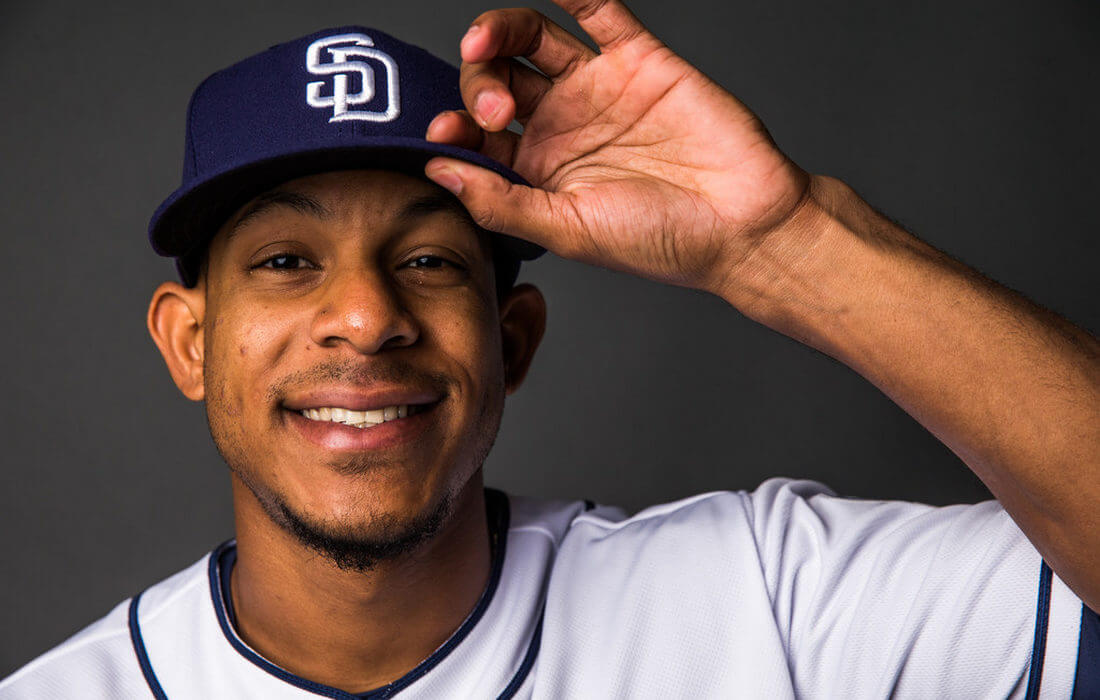 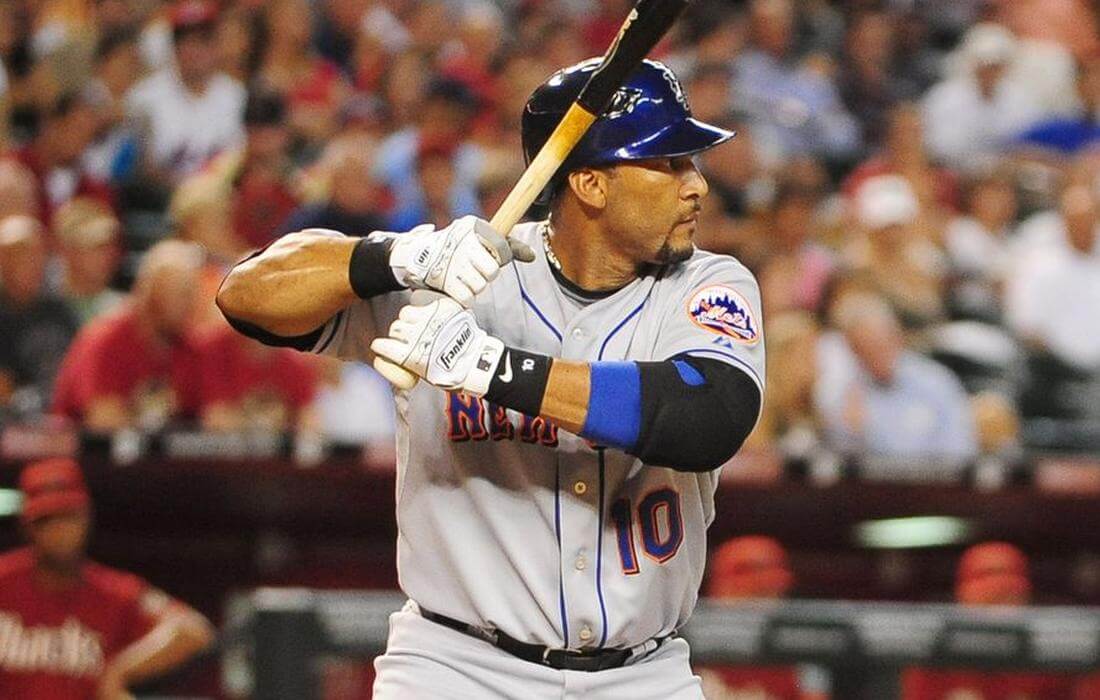 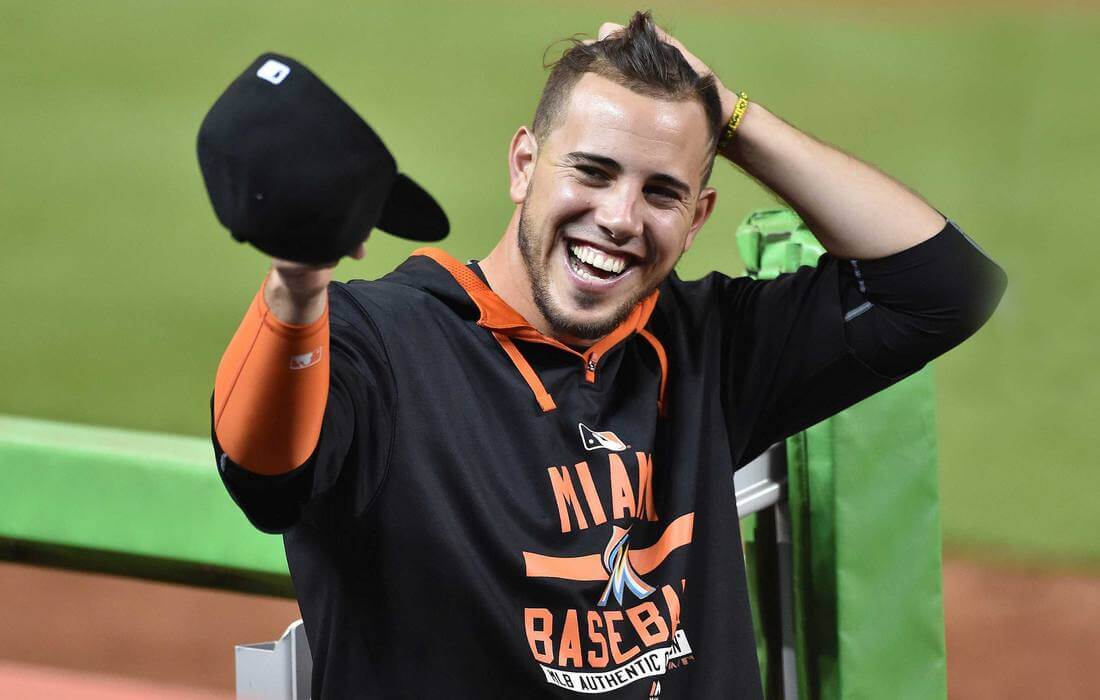 You can watch the Marlins at their home stadium in Miami, Florida.

And the American Butler travel agency will help you visit the city!
Send a request
Miami
What to see
Districts
Museums
Theatres
Zoos
Parks and reserves
Festivals and exhibitions
Health and Sport
Shopping
Restaurants
Nightclubs
Casino