Miami Heat is a basketball team formed in 1988 in Miami, Florida. From the moment of formation, the team entered the playoffs 15 of 23 times and won in the 2006 season. Now its value is half a billion dollars, and some of its players have become legends.

Miami Heat hit the NBA in 1988. That was the expansion stage of the association — Orlando Magic, Minnesota Timberwolves and Charlotte Hornets were in the league with them. 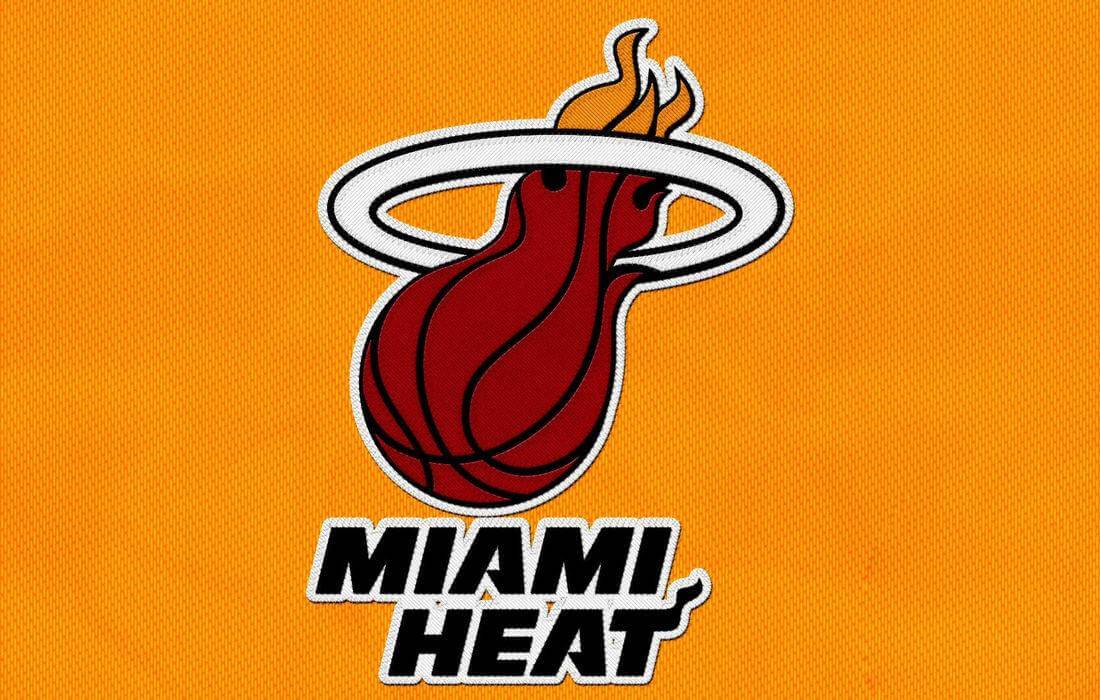 The first years of the team went badly - they occupied the bottom of the standings. But then things went uphill, thanks to the successful selection of players. And although the first five seasons they still did not have significant achievements, already in 1992 they made their way into the playoffs.

By 1994, the roster was shaken up - Kevin Willis and Glen Rice, who became the most powerful duet of the league, came to replace centering Roni Seikali and defender Steve Smith. Two years later, the club made another right choice - called Pat Riley to train players. For the season 1996/97 Miami Heat won 61 victories. Coach Riley is recognized in many publications as the best coach of the season.

In subsequent years, the team began to experience difficult times: it moved to a new arena, repeatedly went into the playoffs and often lost and lost Pat Riley there. And then there was 2006.

Riley returned, brought with him promising newcomers and won the 2006 season. It was 4-2 in a standoff with the Dallas Mavericks. It was a triumph and peak of the club’s development.

In 2008, the coach got into the Basketball Hall of Fame for his merits. Later, he finally resigned and gave the coaching position to Eric Spoelstre, while he himself became president of the team and general manager.

Miami Heat has become a landing site for big names. Coach Pat Riley has such a powerful influence that to get under his wing is to get a powerful career breakthrough. What some players gladly took advantage of.

Wade is known for the NBA Championship in 2006 after a monumental effort, where he averaged 35 points in the series. According to statistics, this is the greatest individual result in basketball. By the time he was 24, Wade was already the face of the NBA franchise.

Over the past few years, Wade has become the undisputed leader of Heat on points, assists, steals and free throws. He also holds the record points in the playoffs against the Boston Celtics in 2010.

In 2016, Wade joined the Chicago Bulls team as a free agent.

When LeBron has support in the face of other players, viewers witness a monster playing flawlessly from both a physical and psychological point of view.

LeBron set a goal to improve every offseason and eliminate any weakness that could be used by the enemy. As a result, his game has become more refined, and the results are higher than ever.

It is impossible to deny how important the role played by Shaquille O'Neill for Miami Heat from 2004 to 2006. On average, he scored at least 20 points per game before becoming Wade's buddy and letting him take the reins on the way to the championship.

Even when the ball was not in his hands, the presence of O'Neill continued to play a key role for the team, whose confidence flew up.

Unfortunately, after an injury to his left knee, O'Neill missed 35 games, and when he returned, it became much worse to play. In the middle of the 2007-2008 season, he fell out with the coach and eventually dropped out of the team. 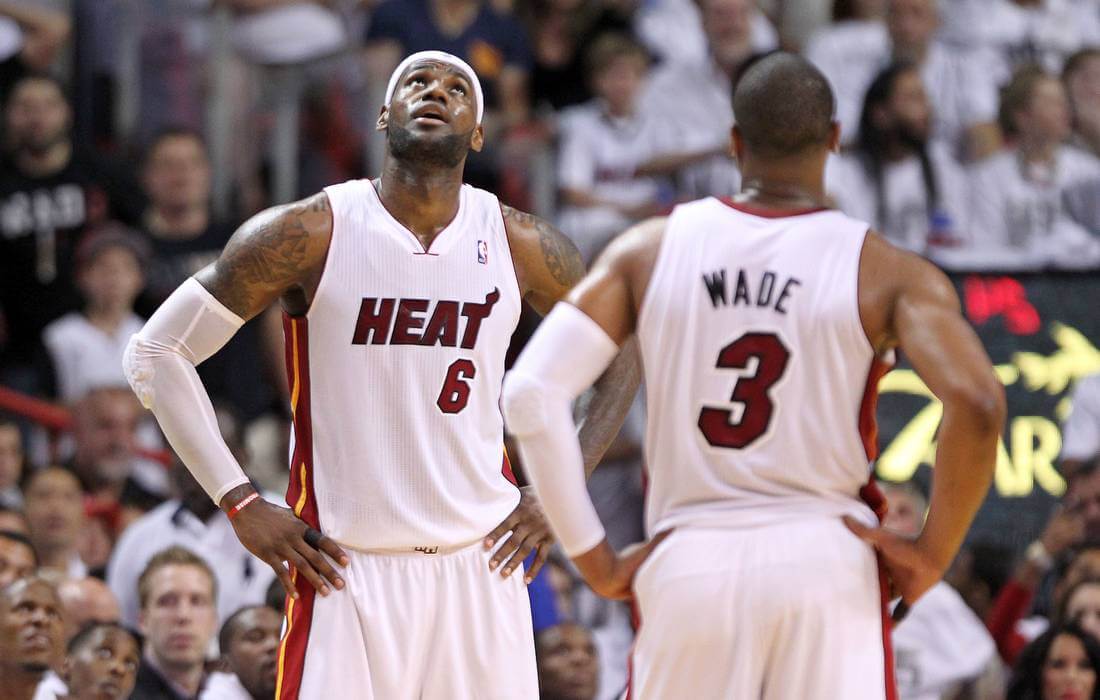 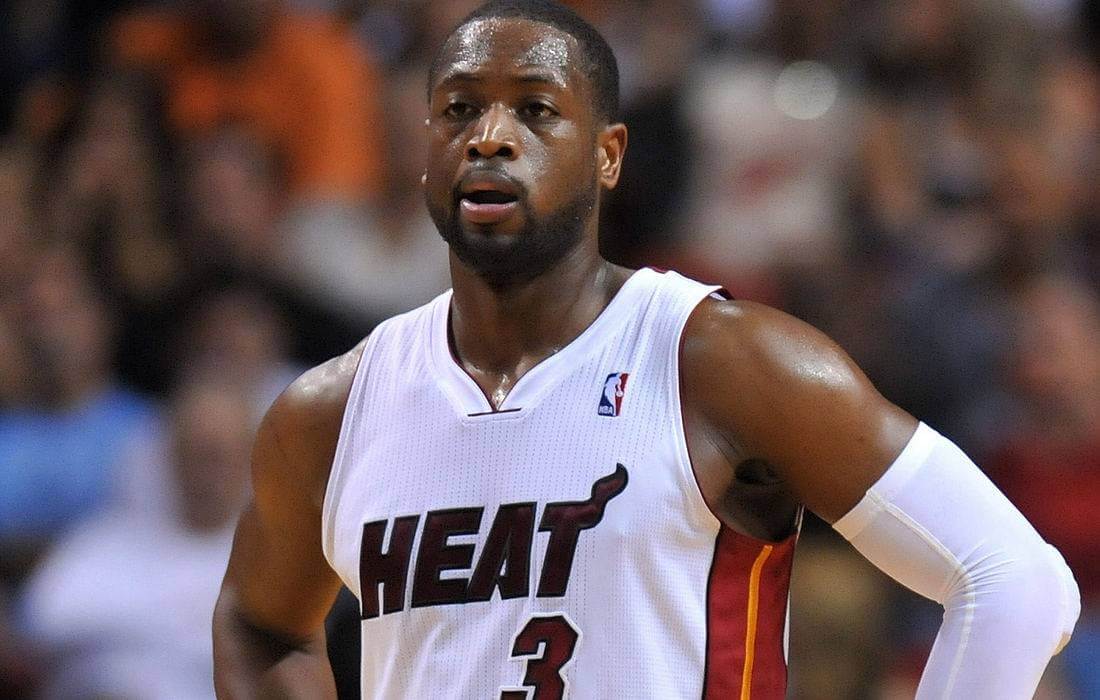 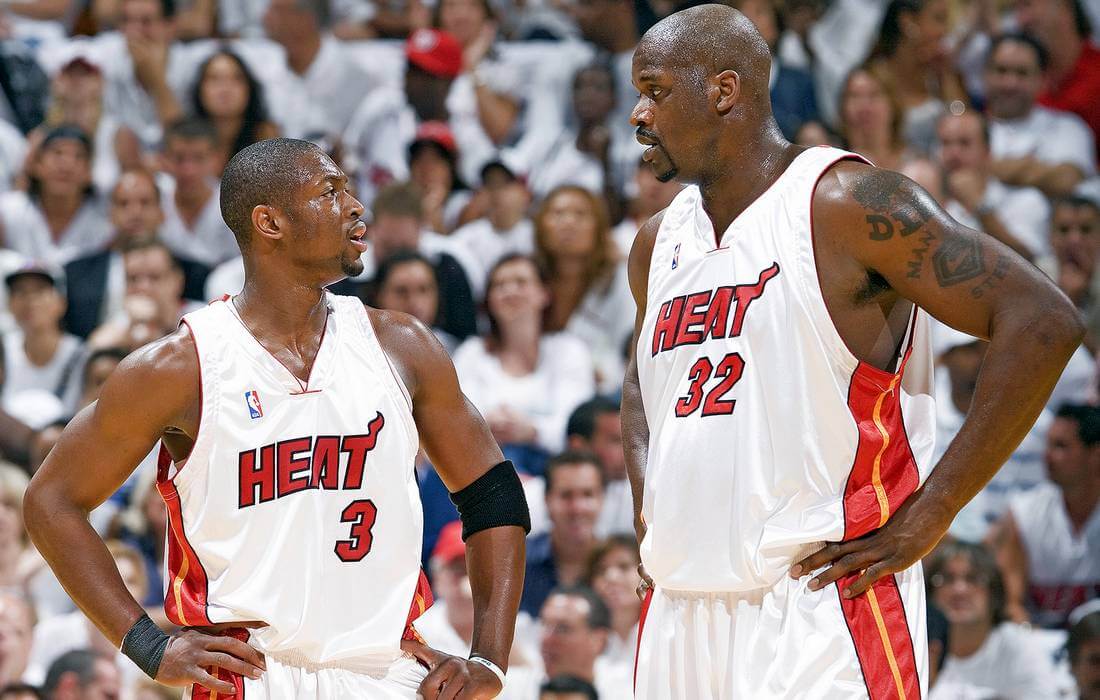 Miami Heat has been at the top of the basketball world for many years. During this time, they went through a lot of stories.

Look at the home game Miami Heat you can at the stadium of the American Airlines Arena in Miami.

And you can visit this place with the help of American Butler.
Send a request
Miami
What to see
Districts
Museums
Theatres
Zoos
Parks and reserves
Festivals and exhibitions
Health and Sport
Shopping
Restaurants
Nightclubs
Casino