The Jewish museum of Florida is an interesting place in Miami that deserves attention.

Jewish culture is one of the most interesting and rich. And although it is difficult to call it very ancient, in a short period of time the Jews have accumulated a lot of interesting stories, inventions and knowledge.

The premises of the Jewish Museum in Miami Beach consists of two connected buildings of historical value. Both buildings were originally synagogues.

The first building was built in 1936 in the then popular Art Deco style with all the characteristic features of that time - it is decorated with a large dome made of copper, a precious marble slab, rounded arches and shapes. As many as 80 stained glass windows adorn the Jewish Museum of Florida. Now it is entered in the Register of Historic Sites and Heritage.

The second branch, built nearby, was the first synagogue in the metropolis. The building was designed by architect Fraser Rose and was built in 1929. The location on Washington Avenue was chosen because most of the Jewish population of the time was concentrated in southern Miami Beach. At the beginning of the two thousandth building was purchased, and by 2007 it was expanded and restored to the Jewish Museum of Florida . At the main level of which there is now an exhibition gallery of about 200 square meters and is used for special programs and events. 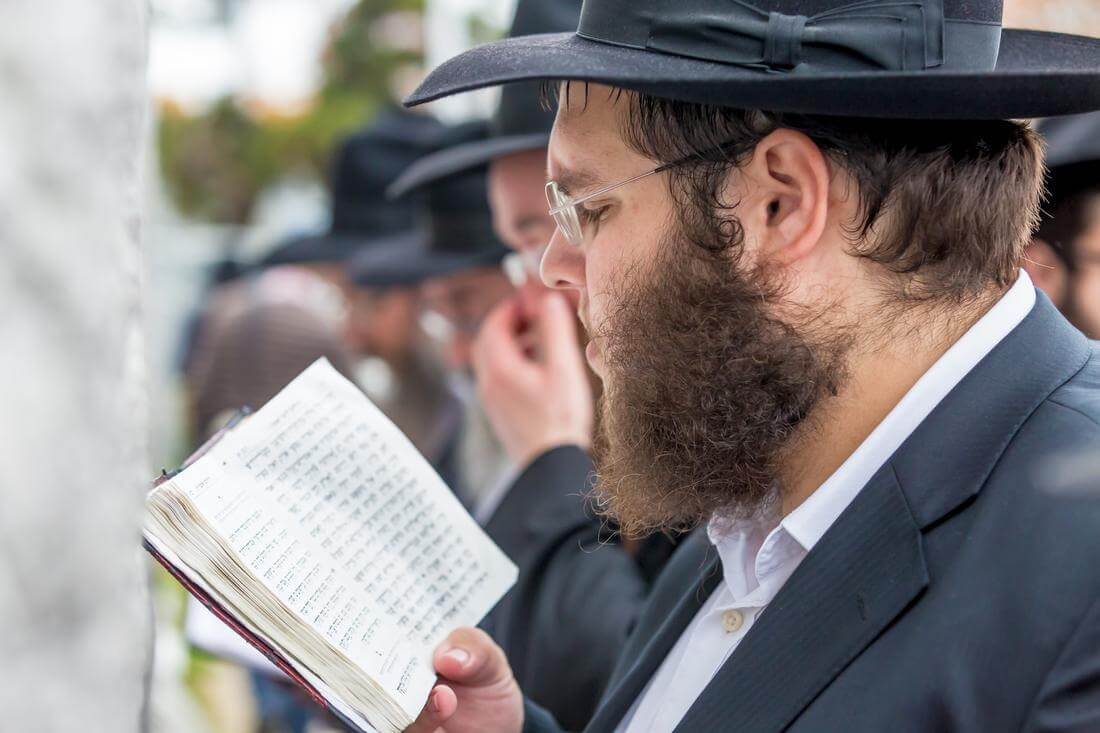 Features of the Jewish Museum of Florida – what awaits visitors

The main pride of the synagogue is a mosaic exposition showing how Jews lived in Florida since 1763. It includes over 500 photographs of the present and the very first cameras, as well as amazing artifacts.

A large number of relics and things, some of which belonged to great people, family photographs and immigration documents - all this is filled with such indescribable historical energy that will inspire and surprise you!

A large place in the Jewish Museum is devoted to objects of art, as well as documents, letters and photographs devoted to the great wars. All this proves that American history cannot be imagined without the participation of the Jewish people.

The museum's collection includes about one hundred thousand objects and exhibits, documents and photographs related to the Jewish people who lived and live in Florida. This is a great place to get acquainted with culture and heritage - for all history buffs.

Jewish museum of Florida is an original place. All tourists and residents of the city are waiting for impressions that they want to share. You can come here at least every day, and each time there will be some new interesting information that you didn’t get to on your last visit!

Also in The Florida Jewish Museum hosts excursions, often organizing all kinds of exhibitions on Jewish art, rituals and traditions. All these customs have been preserved for centuries and have not lost their value, purpose or features.

And also the Jewish Museum It offers a collection of historical and contemporary films that describe the history of various Jewish communities.

Learn more about all the museums in Miami!

Write us!
Send a request
Also read
Merrick House
Coral Gables Merrick House is a one-stop shop for tourists and sightseeing. The unique house with its atmosphere and interesting history is considered a famous architectural monument, which is built in… Read more
The Wolfsonian Museum
The Wolfsonian Museum in Miami Beach is a famous private collection, which is a collection of a variety of design and art objects. The uniqueness of the Wolfsonian-FIU Museum is in an interdisciplinary… Read more
Miami Children’s Museum
Miami Children's Museum — a place that seems to be created for a family holiday. The official name of the institution Miami Children's Museum was given to him in 2003. Now it is a large… Read more
Perez Art Museum
Perez Art Museum Miami is a museum that is very difficult to find equal. Every tourist who first visited this place with a 100% guarantee will leave an amazing review. Leaving this place, you will experience… Read more
10 traffic rules in the USA
You came to the US and wanted to rent a car, but you doubt the knowledge of the rules of the road in another country? It's okay, there is a way out. Read tips from American Butler! Читать еще
Buy car in the USA
Читать еще
John D. Rockefeller
Читать еще
Fast food in the USA
What do you know about fast food? Probably that they do not need to get involved. And rightly so, but in fact the question is much more interesting. Argue that we will break at least 3 stereotypes right… Читать еще
Hoover Dam
Hoover Dam is one of the highest dams in the world, and at the same time a powerful hydroelectric power station. Tourists and residents come here to see the incredible scale of construction, go boating,… Читать еще
Craft Contemporary
Craft Contemporary is a building with more than half a century of history, a gallery of folk art. Since Los Angeles has become an important international art center, the Museum of Crafts and Folk Art… Читать еще
Jewish Museum of Florida 5 1 0 0
Sharing: