Homestead, formerly one of the districts of Miami, is located in the south of the peninsula. Atypical for Florida cities, the lack of a beach is more than compensated for by the most interesting sights.

Homestead name in translation into Russian means "property", this choice is due to the close connection of the history of the first settlement with the construction of the railway. At a certain point, when this place was only the end point of the network and the warehouse of railway materials, it was dubbed Homestead Country, then, out of love for practicality, it was reduced. 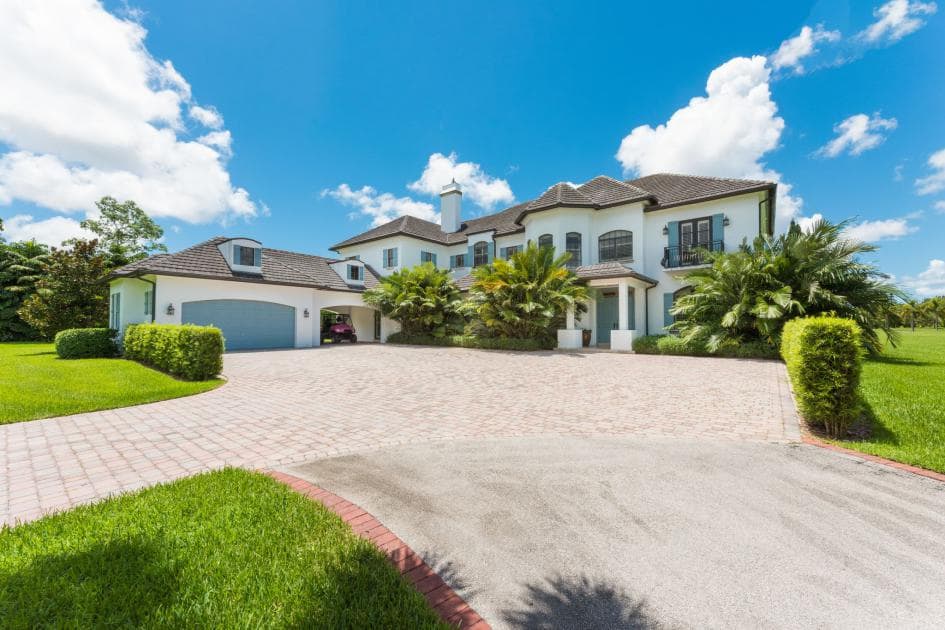 At speed in Homestead

One of the main "attractions" - a high-speed auto track for 46,000 seats - has existed since 1995. It was built by promoter Ralph Sanchez after the devastating hurricane Andrew.

To increase the safety of pilots on turns in 1996 and 2003, the configuration of the oval is changed, its corners are smoothed. In 2003 also install lighting for night runs. Today, motor racing enthusiasts can cheer on racers during competitions such as NASCAR, Championship Cup series and Verizon IndiCar, as well as Weather Tech Sports Car championship. New technologies have not bypassed the racetrack side, since 2011, the popular race of RC -controlled RC Raceway cars have been held here. 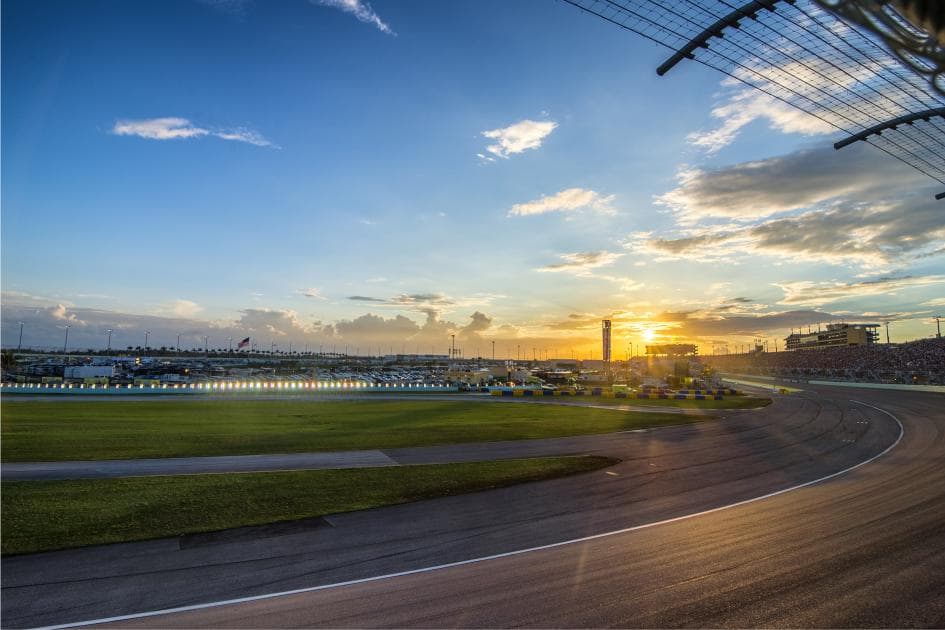 Adrenaline racing after the rally can be easily brought to balance in nature.

The 70-hectare Biscayne National Park, with which Homestead Municipality borders on the east, is ninety percent water-covered. Here you can go fishing and lobster fishing, kayaking and sailing yachts, windsurfing and diving. On the chain of islands of the bay there are stops for recreation and picnics, boat stations and camping sites. The most visited island is Boca Chita and its open-air lighthouse.

Everglades is the largest fount of tropical flora and fauna in the United States, which is visited by over a million tourists annually. Its landscapes are diverse: jungle with paths laid on the ground and in the air, pine groves, mangroves and coastal wet prairies.

An attempt to settle this territory began in the early twentieth century, when the land of the peninsula was worth its weight in gold. It soon became clear that urbanization was impossible in these parts: palm trees planted in place of mangroves were rooted out by the winds, and dwellings were regularly flooded. Since the 50s, several parks have been located in this area, which were combined in 1976. Today it is a paradise for hiking and camping, boating and airboating, as well as visiting a large-scale alligator farm. 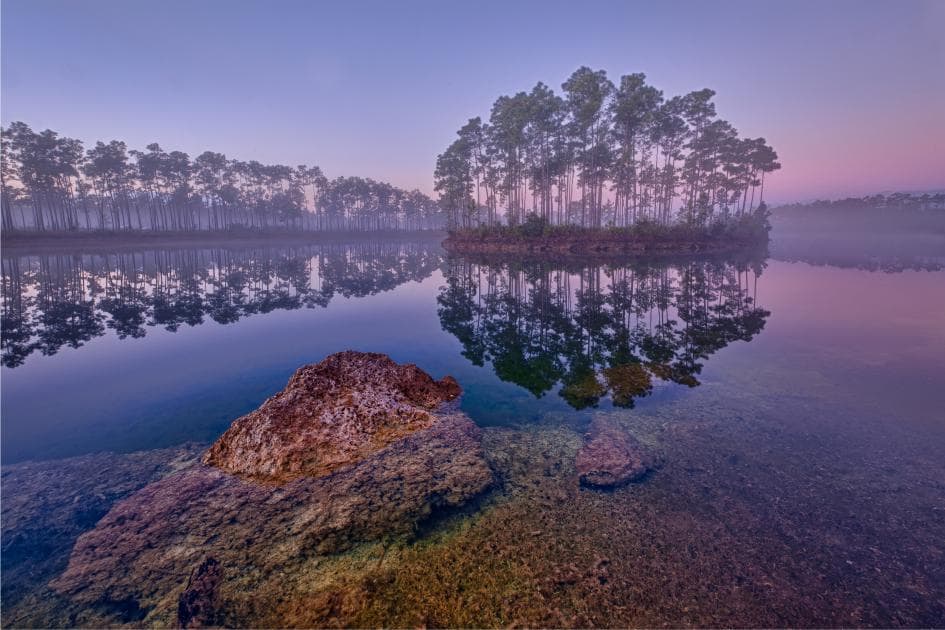 Sights and Shopping in Homestead, Florida

Homestead is surrounded by cute, cognitive gardens and tasting farms: Fruit and Spice Park, an aromatic fruit and spice park and its annual Asian Cuisine and Culture Festival, an Orchid Greenhouse, Ed Lidskalnin's Coral Castle, Knaus Berry Farm and the hospitable Shnebli winery, famous for its beautiful fruit and fruit production, known for producing beautiful fruits. As well as parties with live music, karaoke and open-air picnics. JD Redd Park and Harris Field Park are great for jogging, while meditators can visit the Buddhist temple and Wat Budharangsi park.

You can combine the love of sport and extreme sports not only on the rally track, but also on the rodeo , which championships are regularly held here and offer holiday programs with live music, parades and dances .

The town hall houses a charming museum of the city’s history, and its church is famous for its beautiful music and performers with operatic voices. A variety of concerts and performances are held at the Seminolsky Theater, which is interesting not only for its performances, but also for the architecture of the historic building.

Shopping is as eclectic as the city itself: famous brands can be found at the Florida Keys Outlet Center, and souvenir shops and small shops offer a range of local products and non-replicated models. 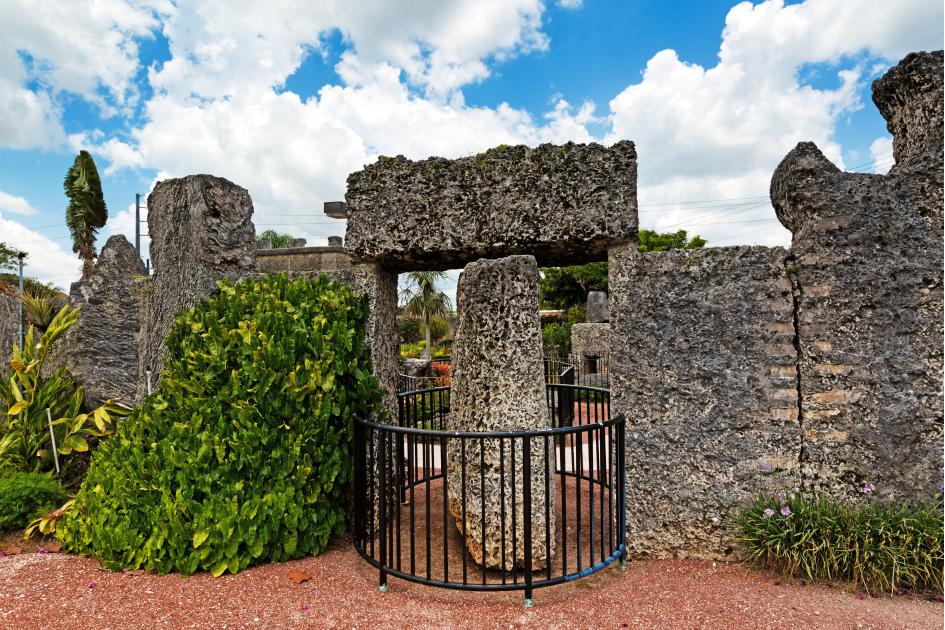 Homestead in Florida created from contrasts, here the rally noise is adjacent to the silence of nature reserves. If you want to make your visit as diverse, American Butler will help you find housing to match your program: from a modern apartment to a bungalow at an island hotel, as well as find suitable property for a family holiday, a wedding or a romantic trip, or organize an interesting excursion for You and family.

For any questions, leave a request below.
Send a request
Also read
Kendall
Kendall City is one of the “sleeping” areas of Miami - the administrative center of the sunny state of Florida. It is located 12 kilometers southwest of Downtown. It bears the name of American… Read more
Key Biscayne
Sooner or later, every resident of a big city gets tired of the daily routine and noisy traffic. At such moments, I really want to break away from the bustle of the city and retire with nature. For residents… Read more
Little Haiti
The Little Haiti Quarter is the very heart of the cultural heritage of the famous island of Haiti in Miami. It is located in the north of the city. You can visit this amazing place with the help of American… Read more
Little Havana
Miami is a true paradise for lovers of holidays and stunningly interesting vacations. No wonder many tourists flock to this American city to spend their well-deserved vacation. What is the suburb of Little… Read more
Decorated Christmas Cities
Читать еще
How to get a mortgage in the US
Planning to buy property in the US, but you do not have enough money to buy a long-awaited home? You can ask for a mortgage loan in one of the US banks. In order to know all the conditions and rates,… Читать еще
Ralph Lauren
Читать еще
Italian restaurants in Miami
Florida's best trattorias elevate the spiritual simplicity of the kitchen to unattainable heights and help visitors to appreciate the authentic flavors of the country's characteristic culinary regions.… Читать еще
Hoover Dam
Hoover Dam is one of the highest dams in the world, and at the same time a powerful hydroelectric power station. Tourists and residents come here to see the incredible scale of construction, go boating,… Читать еще
Craft Contemporary
Craft Contemporary is a building with more than half a century of history, a gallery of folk art. Since Los Angeles has become an important international art center, the Museum of Crafts and Folk Art… Читать еще
Homestead 5 1 0 0
Sharing: