The ambitious vision of a civic and cultural center in downtown Los Angeles, proposed more than a century ago by landscape architect Charles Robinson, was realized through the creation of Grand Park. 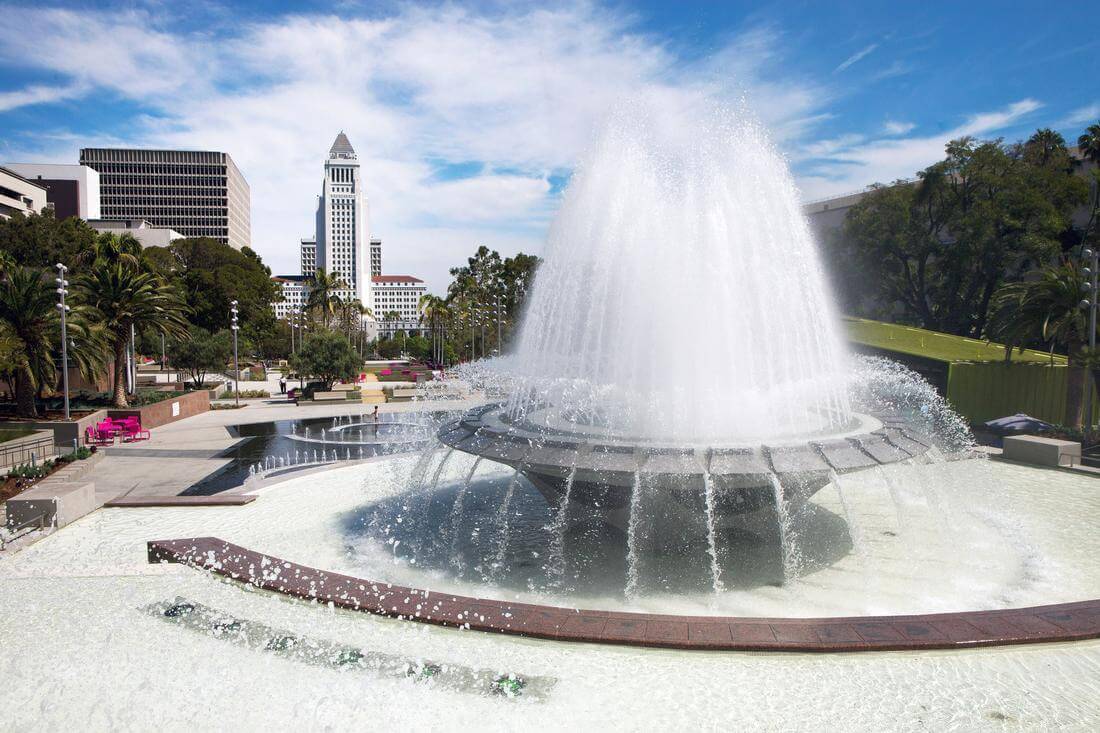 Grand Park: features of the territory

Grand Park, extending from Music Center to City Hall to the Town Hall, is not only one of Los Angeles’s most popular venues for daily exercise, lunch breaks, and family events, it is also the center for Chinatown, Little Tokyo, El Pueblo and old banking district.

The 12-acre park includes a terrace, lawns, the Arthur J. Will Memorial Fountain with LED lighting and 24 botanical gardens. The place impresses with a stunning horizon in the city center and covers a vertical drop of more than 90 feet.

The park is famous for its activities. The first public New Year celebration was held on December 31, 2013. The event, which included food vans, art installations and various light shows, among other things, attracted about 25,000 spectators.

At the end of August 2014, a festival was held with the participation of Imagine Dragons, John Mayer, Kanye West and other performers. During the 2028 Summer Olympics, the park will serve as a venue for marathons and cycling. 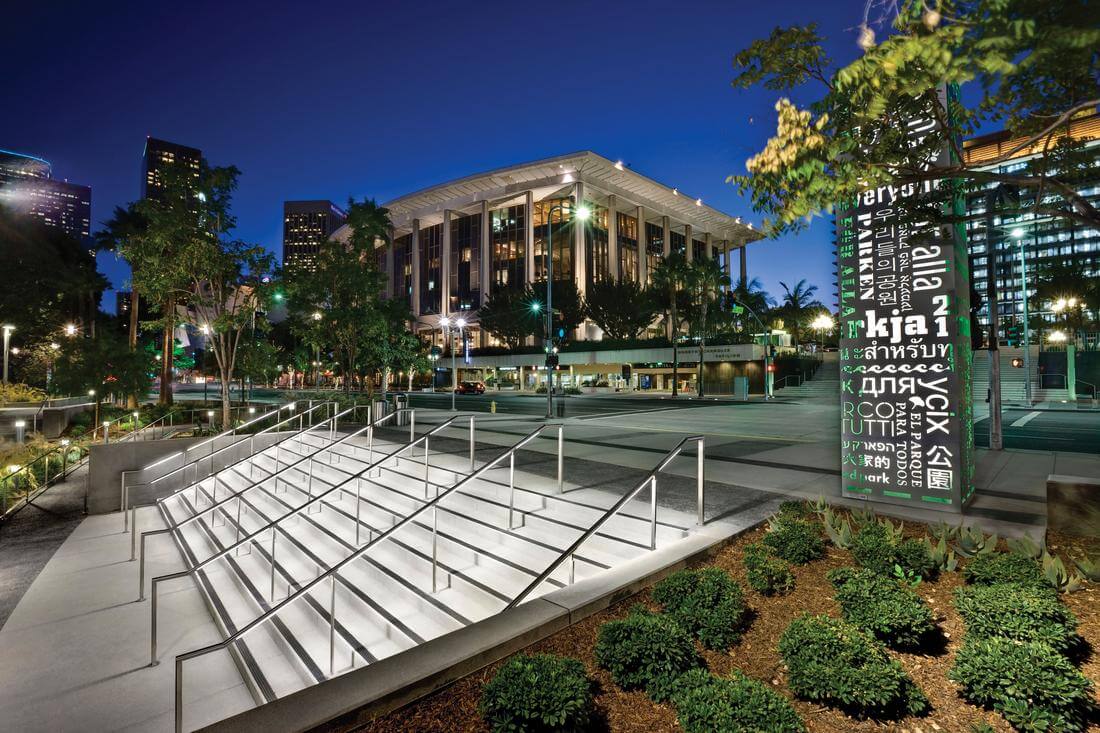 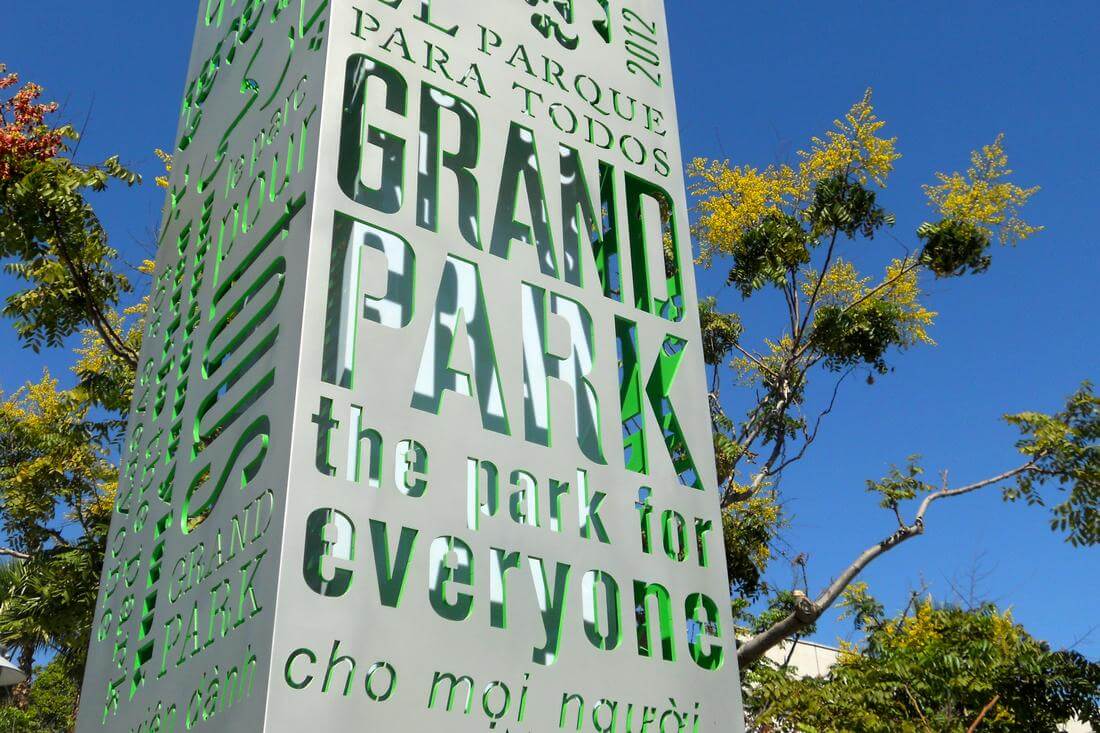 The local commissions of the chamber of commerce rejected Bartholomew Olmsted’s plan, which would turn the city center into a network of thousands of city parks.

County Chief Executive Officer Arthur J. Will proposed the construction of the Civic Center. This idea was accepted favorably. In total, the center occupied two blocks between Los Angeles County Courthouse and Hall of Administration. With the design change, the public area has been expanded to four quarters.

Unfortunately, the constructed building was rather inconspicuous and underestimated for decades. In the XXI century, it was decided to transform the forgotten piece of land and make it accessible to tourists and residents. Awesome ramps and impressive government buildings made the square especially unfriendly for pedestrians.

The reconstruction project required 12 years of planning, participation and cooperation between planners, developers, designers, officials and the public. And the direct construction of the Grand Park began in 2010 and cost $ 56 million.

On October 6, 2012, Grand Park celebrated its centenary and was born again at the same time. On this day, concerts, yoga classes were held, a fair was held, cultural festivals and celebrations that attracted more than 150,000 people to the park. 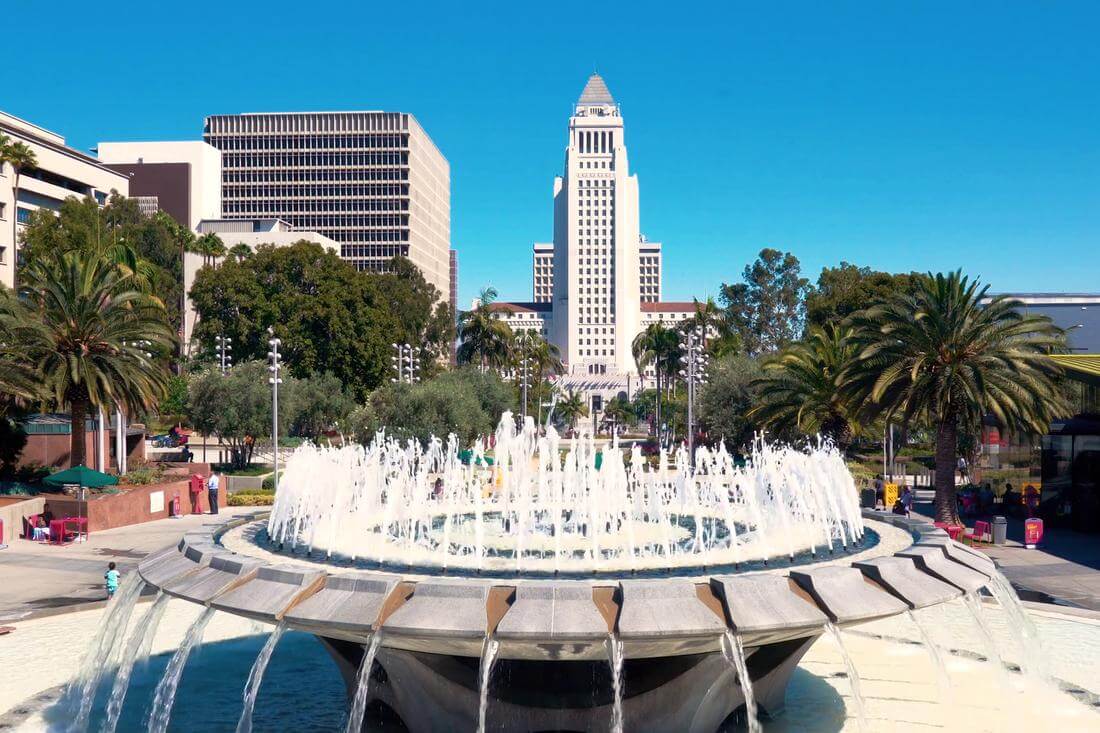 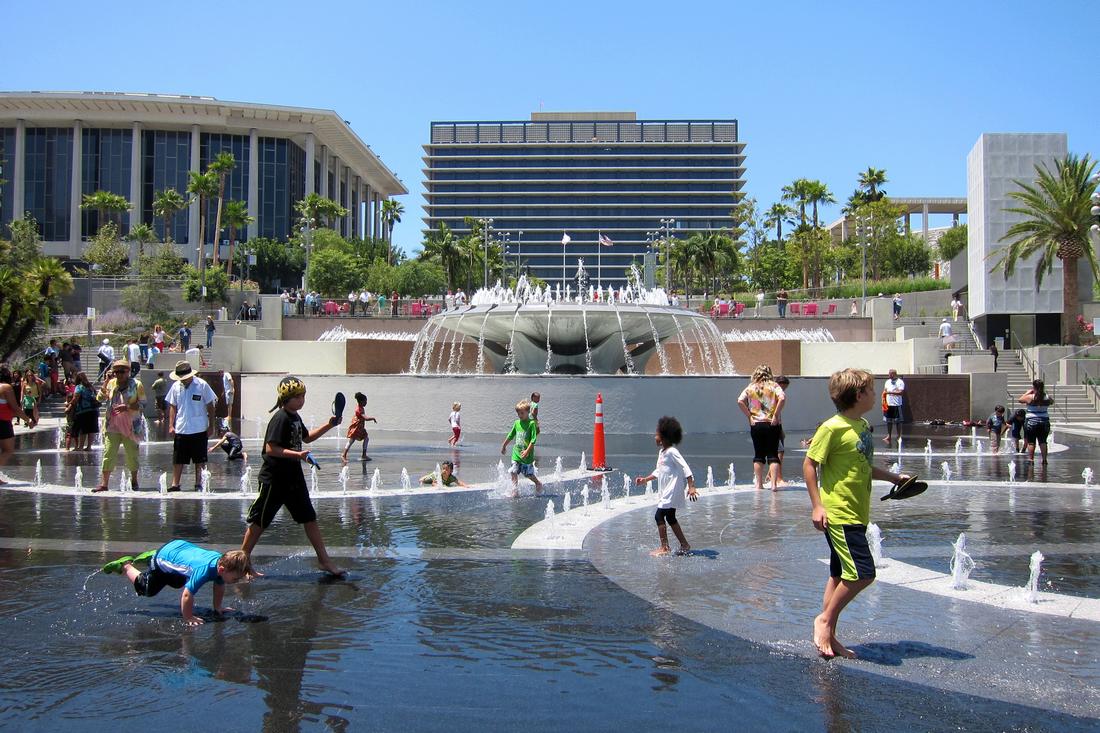 Grand Park was created to become a place of unification of many people and cultures. This project honors and celebrates the unique relationship of residents and guests of Los Angeles. Grand Park is a vibrant city oasis where you can sit and watch people. This proves that romance reigns in the city.