The Museum of Natural History of Los Angeles County is the largest museum in the United States, whose main theme is history long before the appearance of people.

His collection consists of a total of 35 million exhibits about dinosaurs, birds, precious stones and minerals. There are dioramas, fossils and various interactive expositions in the institution. 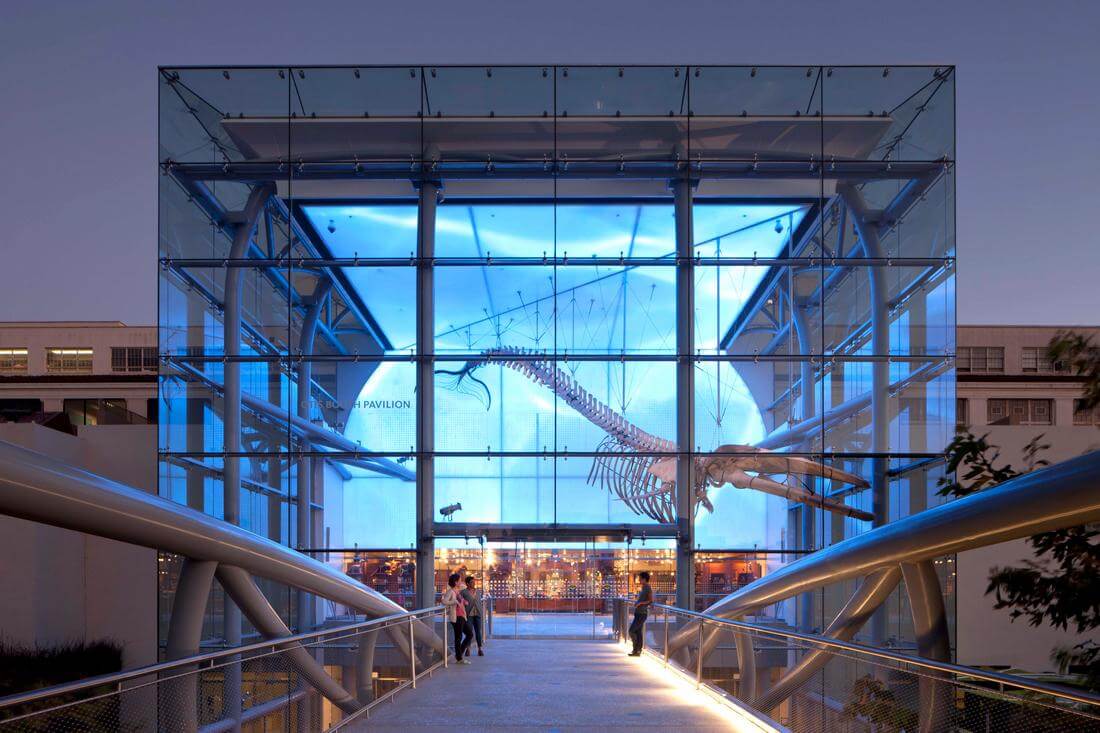 The museum has three floors of permanent exhibits. Among the most popular are expositions on animal habitats, dinosaurs, insects, birds, and urban wildlife in Southern California.

The Pleistocene collections of mineralogy and paleontology are the most revered in the scientific community due to the wealth of samples presented. The museum also houses a butterfly pavilion outside in the spring and summer, and a science pavilion at the same place in the autumn.

If you decide to go on a free entrance day, we recommend redeeming tickets in advance to guarantee entry and quietly wait out the queue, which can be quite long.

We also recommend visiting the Los Angeles County Museum of Natural History on the same day as the California Science Center. They are within walking distance of each other, and this is a great opportunity to visit two museums, paying for parking only once. A small life hack. 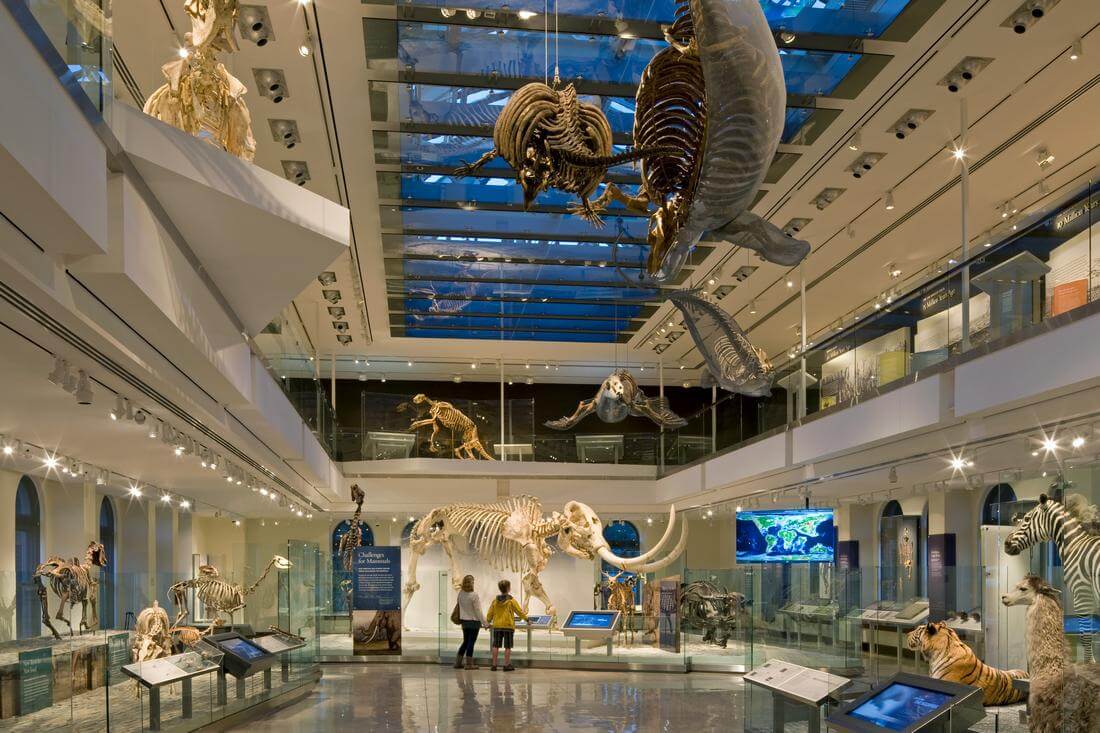 Originally, the museum was created in 1913, as a place paying homage to history, science and art, and it was a structure with marble walls, a rotunda with domes and columns. Later it was even brought to the NRoHP, the National Register of Historic Places.

The museum was divided into two in 1961: the subject of the first is history and science, and the second is art. Soon, the first was renamed the Los Angeles Museum of Natural History.

In 2003, the museum launched a campaign to transform its exhibits. It all started with the opening of the exhibition of mammals in 2010. Dinosaur Hall opened in July 2011, and in 2013 opened a new historical exhibition "The Establishment of Los Angeles." Open gardens and a natural laboratory where wild animals are studied are also opened in 2013. 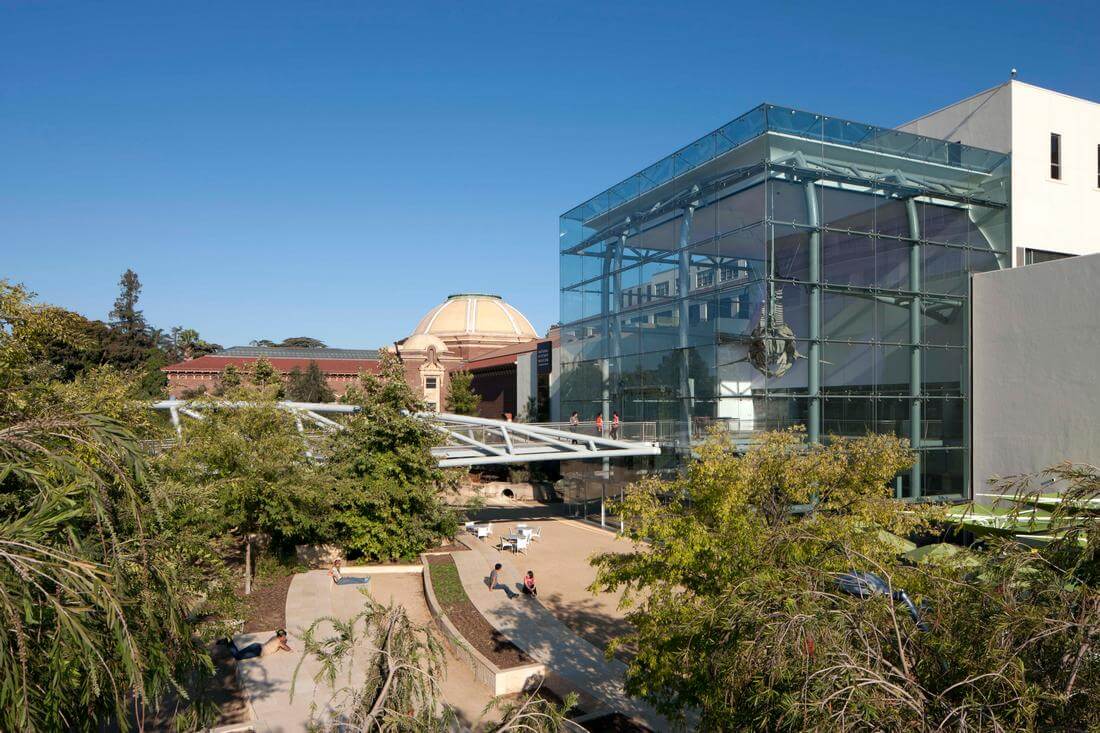 The turning point was a step into the Dinosaur Hall. Passionate fans of these animals will appreciate the 14,000 square foot exhibit. It is one of the largest in the world in terms of the number of individual dinosaur fossils and has a number of innovative and unique exposures. 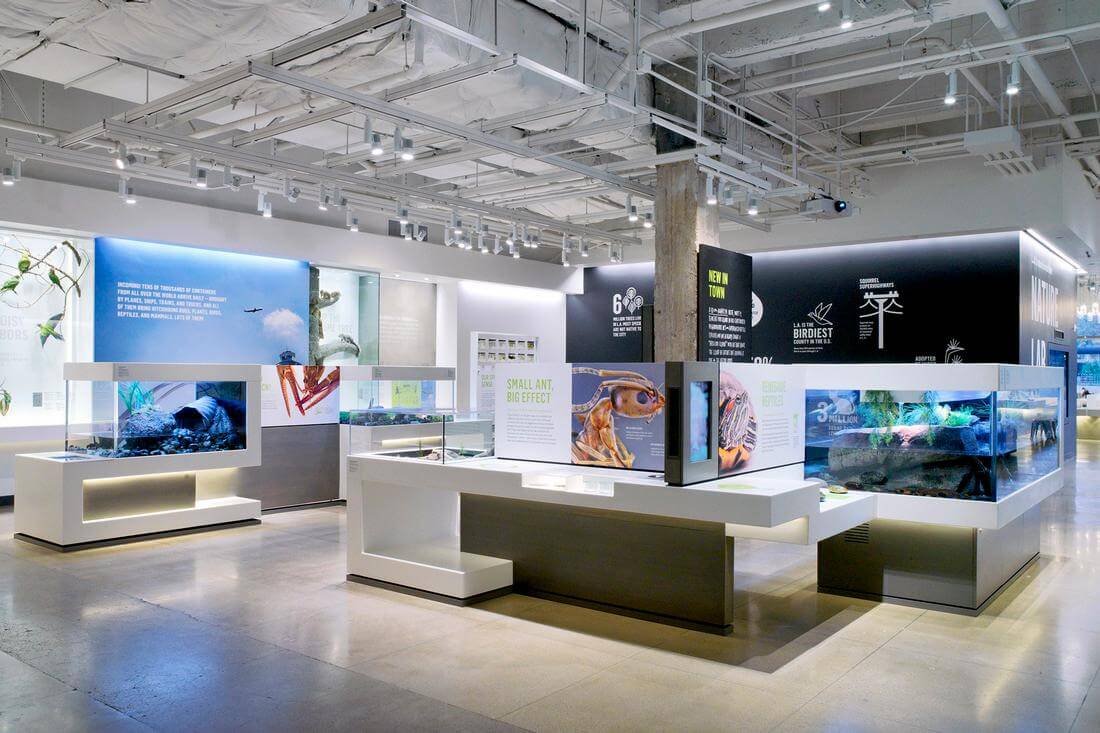 A series dedicated to the growth of a tyrannosaur, in which all stages of its life are shown, is the main one. This is an incredible show, and you can learn a lot just by looking at these fossils. There is also a complete skeleton of stegosaurus and triceratops, both of which are really cool.

It will also tell about the achievements made by paleontologists in recent years. The exhibition presents changes in our collective wisdom and various dinosaur hypotheses. It evokes a sense of curiosity, challenges visitors and differs from a dry listing of facts.

Unlike the Hall of Precious Stones and Minerals, which is a great place to explore, the Dinosaur Hall is much more conducive to the linear approach.

The Ralph W. Schreiber Birds Hall was funded by Jimmy Stewart and other celebrities in 1988. Although this hall now looks outdated, this is clearly done intentionally - the style resembles a time capsule from the 1980s.

Pay attention to the exhibition Becoming Los Angeles, which tells about the evolution of the city - from a small community to the metropolis.

Overall, the Los Angeles County Natural History Museum is excellent and is a landmark in Southern California, which we strongly recommend visiting. He also earns points for uniqueness - this is a real oasis of dinosaurs.

Call American Butler and book a tour of the Natural History Museum of Los Angeles!
Send a request