The Grammy Museum in Los Angeles

The Grammy Museum is an educational museum dedicated to the history and Grammy winners. It seeks to inspire visitors to learn about music genres through interactive touch screens, videos and music. Here is a rich collection of costumes and musical instruments, handwritten lyrics and videos of those years. 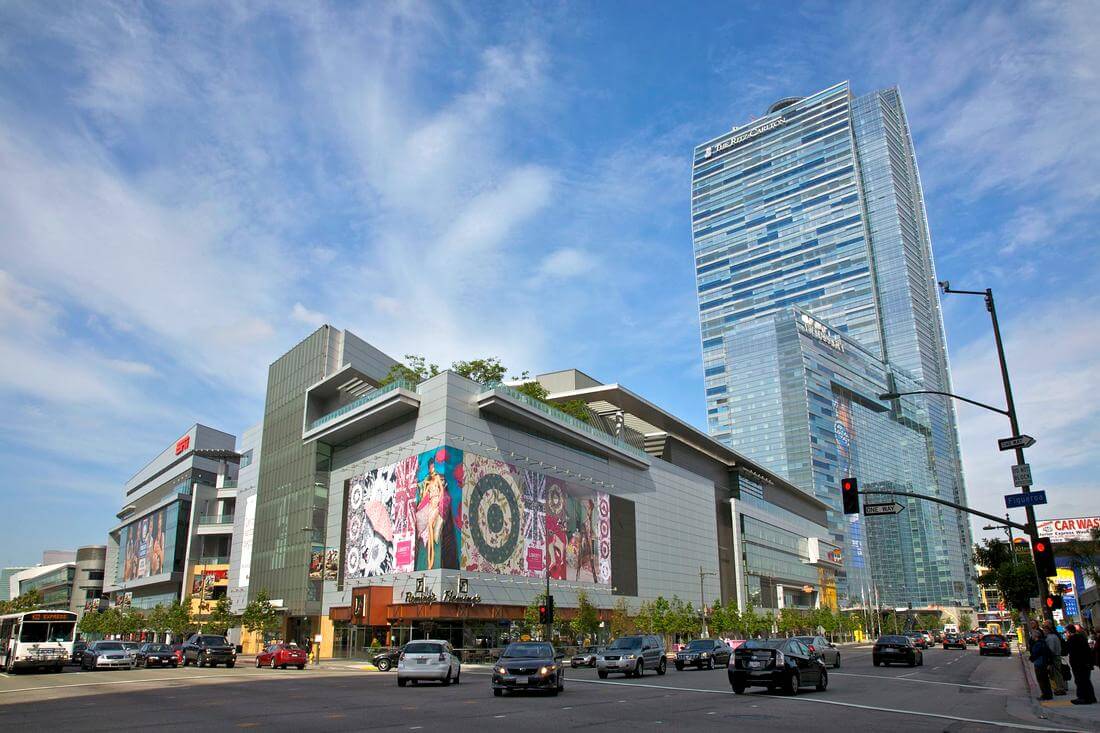 If you lived in Los Angeles, you might have heard of special events taking place at the Grammy Museum. However, despite the big role he took on the southern California music scene, there are only 11 years.

The Grammy Museum first opened its doors in 2008, during the 50th anniversary of the award. This year there was a global financial crisis and this was not the best time to open a museum. Executive Director Robert Santelli gave an interview in 2009, in which he said that it was a difficult time and even planned to reduce staff due to the difficult financial situation.

The museum complex in every possible way tried to help the big stars of the music industry. They donated a large amount of money and resources to the shopping and entertainment complex, where the museum was supposed to be located, but this was not enough. Fortunately, the crisis ended, and the museum fulfilled its original purpose. Since the first opening, the museum has participated not only in the celebration of the winners, but also has collected more than 300 different historical exhibits.

It is striking how all the musical artifacts of history fit on four floors, as well as how different styles and directions are adjacent to each other. 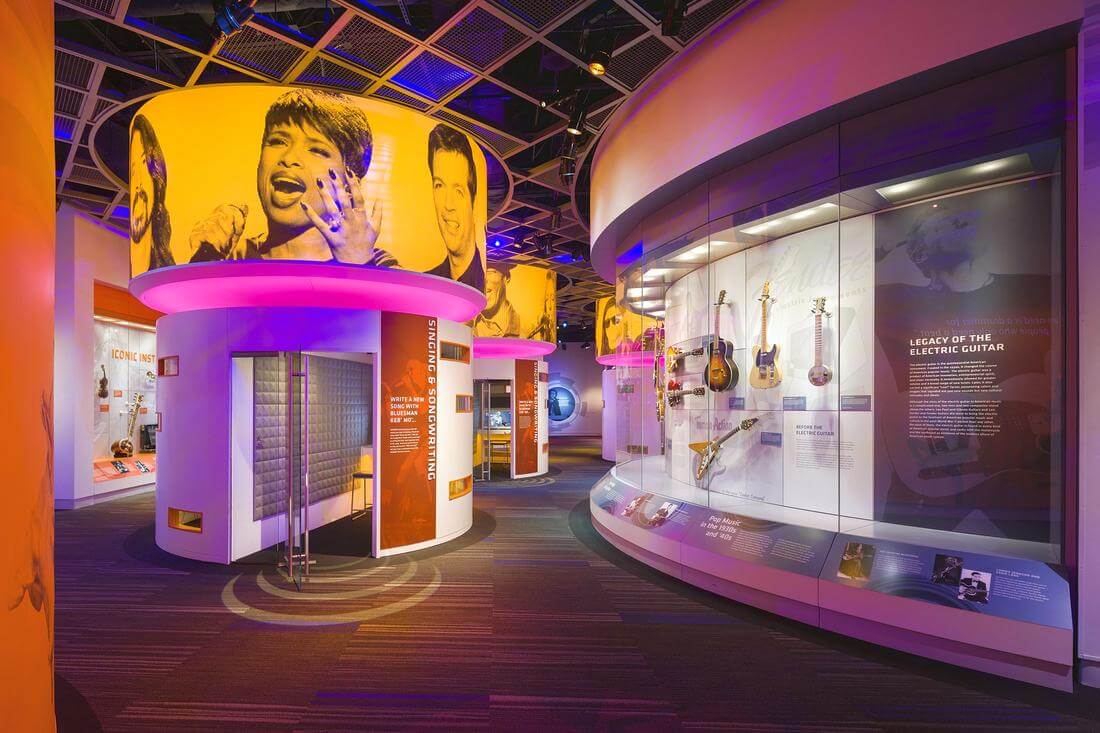 What is The Grammy Museum

The Grammy Museum has become a major player in the field of music preservation. Rare exhibits and films of fifty years of history occupy a special place in history and memory and are only part of the museum. The remaining subjects are devoted to the history of music and culture, the art and process of recording, as well as the achievements of several generations of music creators.

The museum occupies four floors, and on one of them there is a special repository where music recordings are stored. Several labels have decided to place their collections here, as they have created a reputation for successfully protecting the material for the future.

This place is popular because its main purpose is to educate visitors and to enable them to learn more about the music and collections that are stored there. 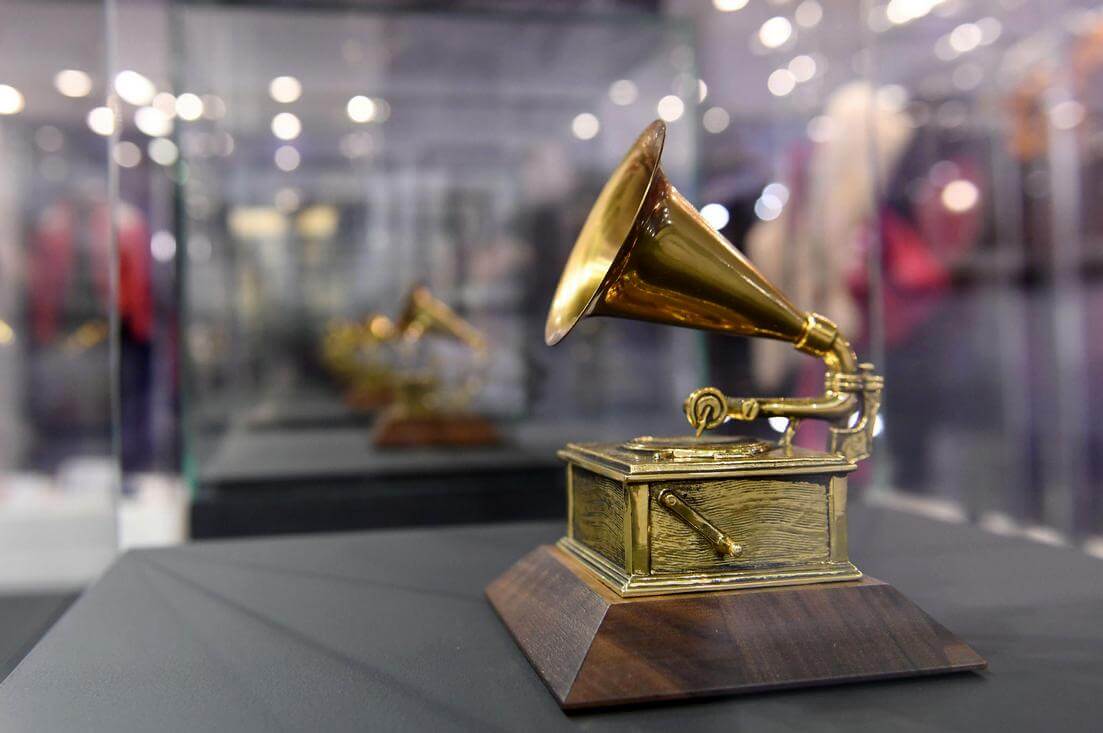 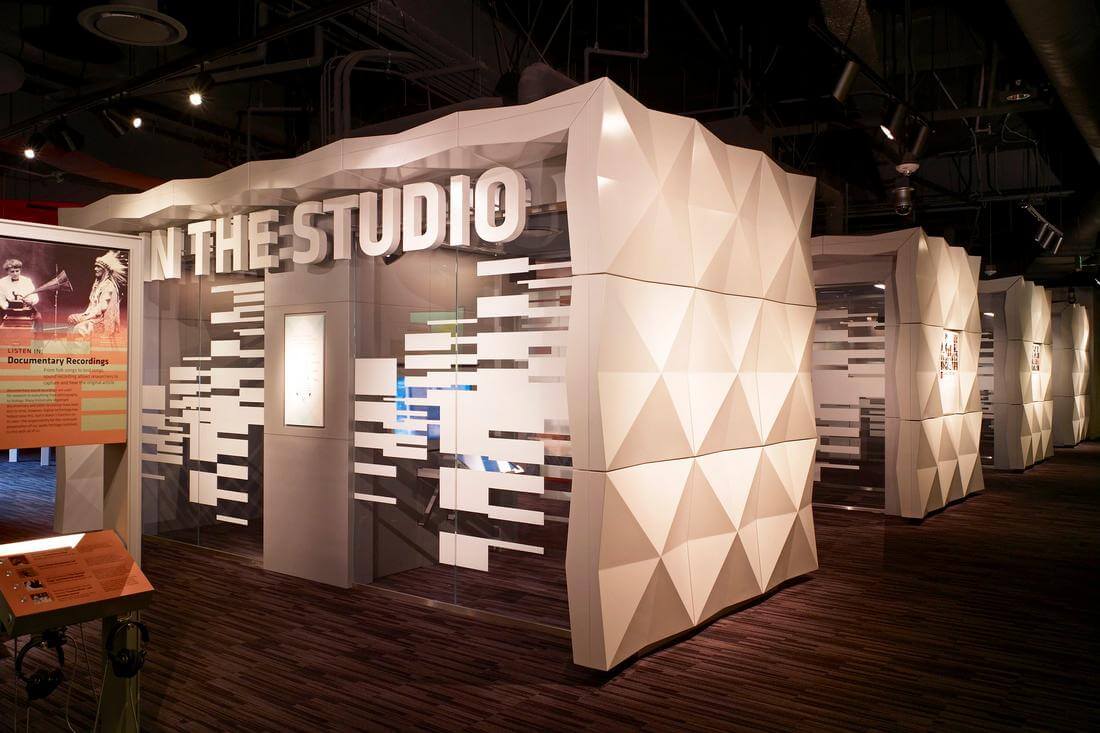 The Crossroads exposition on the fourth floor is equipped with sensitive touch screens, where you look at photos and listen to music of your favorite genres. Another interactive exhibition allows visitors to see six soundproof booths for recording, where famous artists and producers talk about the various stages of creating commercial soundtracks. Here you can record your own track, remix or cover pop songs.

The museum also has outfits by renowned Grammy-winning musicians such as Kanye West, Jennifer Lopez and Rihanna.

Among current exhibitions you will find:

Learn the history of music by visiting the Grammy Museum in Los Angeles!
Send a request