Rodeo Drive is a three-block long Beverly Hills shopping district. The area is popular with wealthy shoppers, celebrities and tourists hoping to see fashion icons. The district can be visited 24 hours a day, but the shops and nearby snack bars work at different times, and some of them are closed to tourists.

Rodeo Drive is so famous that you might think that you already know about everything that you need. Unfortunately, many people get the wrong idea about the area and are ultimately unhappy with what they saw. This guide will help you separate facts from fiction and figure out what to expect.

Some visitors expect to see crowds of celebrities strolling along the street, but this is not true. On a busy day, you will probably meet more tourists than locals, more onlookers than buyers.

Other people visit Rodeo Drive, thinking that there are a lot of boutiques and local designers, but instead they find mostly large, well-known brands. Others are surprised that prices are higher than in discount stores at home, but think: what do you expect from this in an area that has a reputation for being expensive? 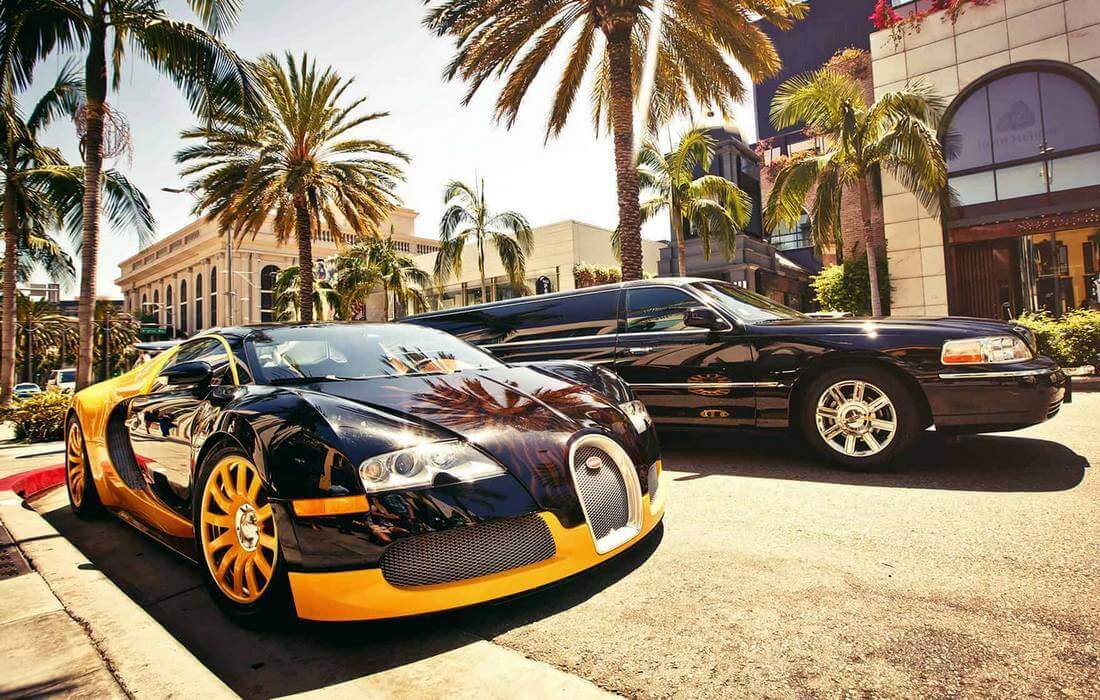 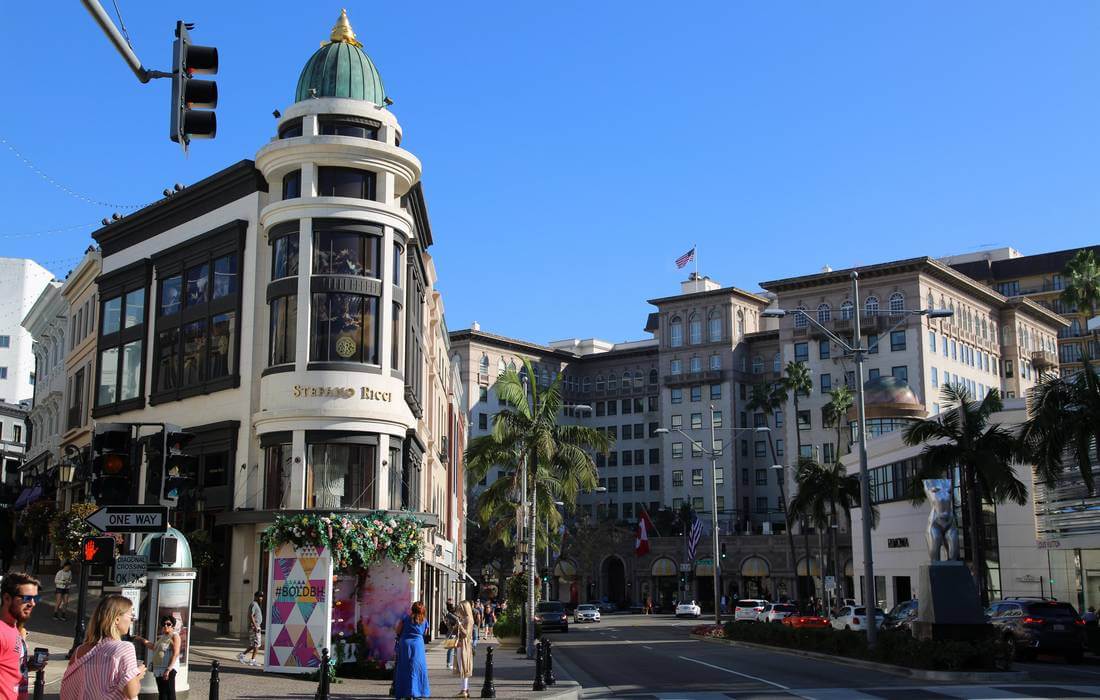 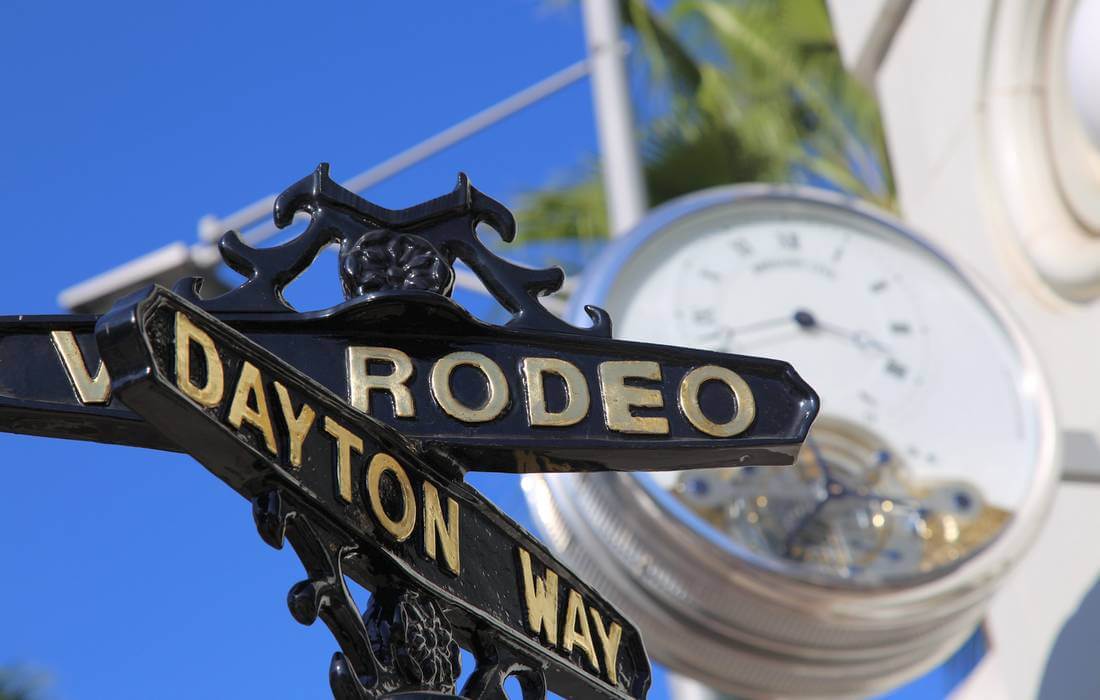 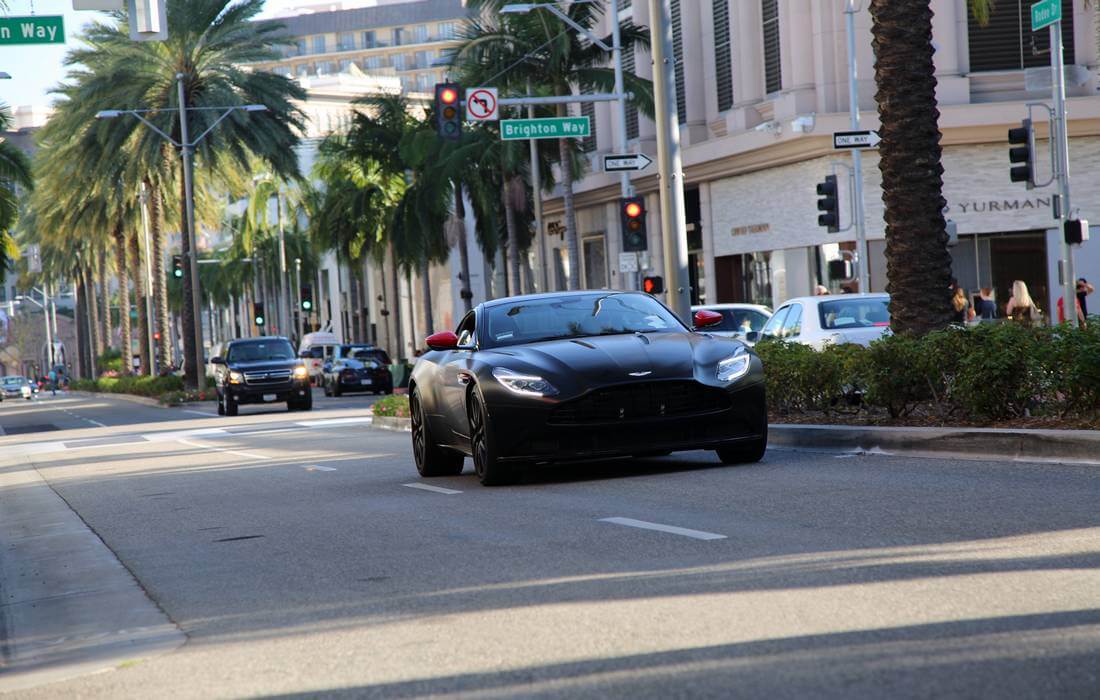 On August 3, 1769, when California was part of Mexico, Don Jose Gaspar de Portola, the first governor of California, and his entourage, became the first Europeans to arrive in the area after traveling along the Indian Trail. 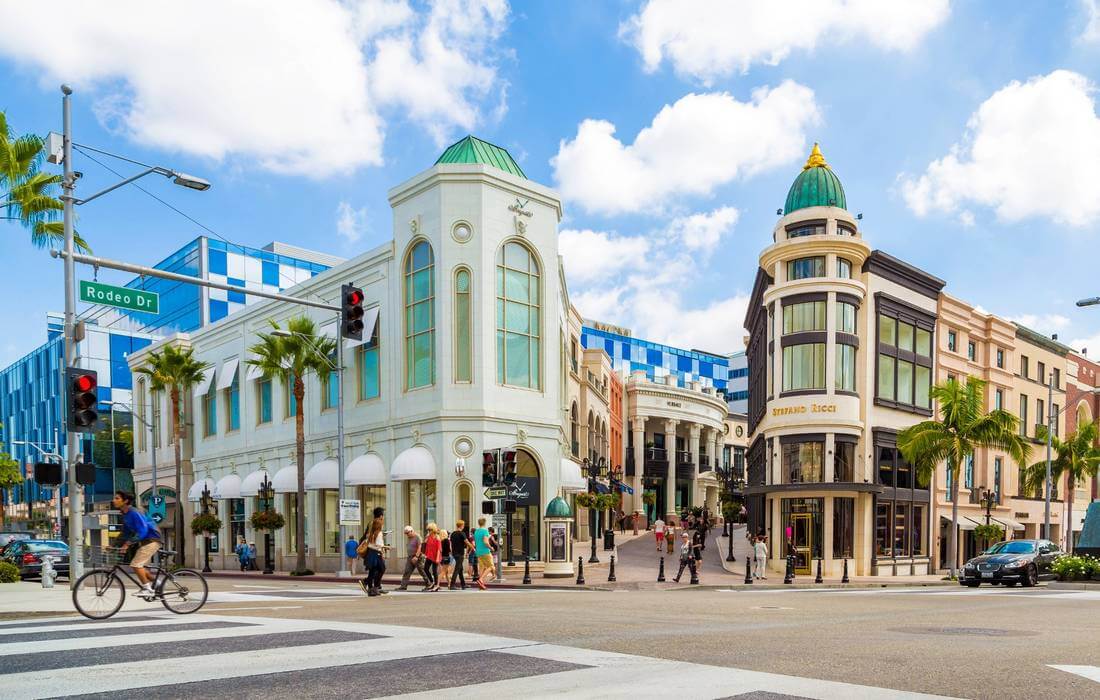 The inhabitants of Tongwa, who lived there, considered the area to be a sacred place because of the water and abundant food it provided. The priest of the expedition, monk Juan Crespi, in his diary, wrote about a large vineyard of wild grapes and an infinite number of rose bushes.

In 1906, Burton E. Green and other investors purchased property on this site. In deference to the heritage of the region, they named their company Rodeo Land and Water Company, and the main building street was Rodeo Drive.

The central part of Rodeo eventually became a business street with hardware stores, gas stations, beauty salons and bookstores. The main strength for Beverly Hills as the exclusive shopping district it is today was the Giorgios boutique.

The shopping district, as it is now located, was born in the 1970s. The transformation of Rodeo Drive into an international shopping center began in the 1970s.

The Rodeo Drive Committee launched an advertising campaign that would position the area as a shopping street of the rich and spread an elite lifestyle.

The business district, which stretches from Wilshire Boulevard to Santa Monica Boulevard, is both an exclusive shopping district, but also a major tourist attraction. Some of the most famous retailers include Giorgio Armani, Bulgari, Chanel, Dior and Gucci. 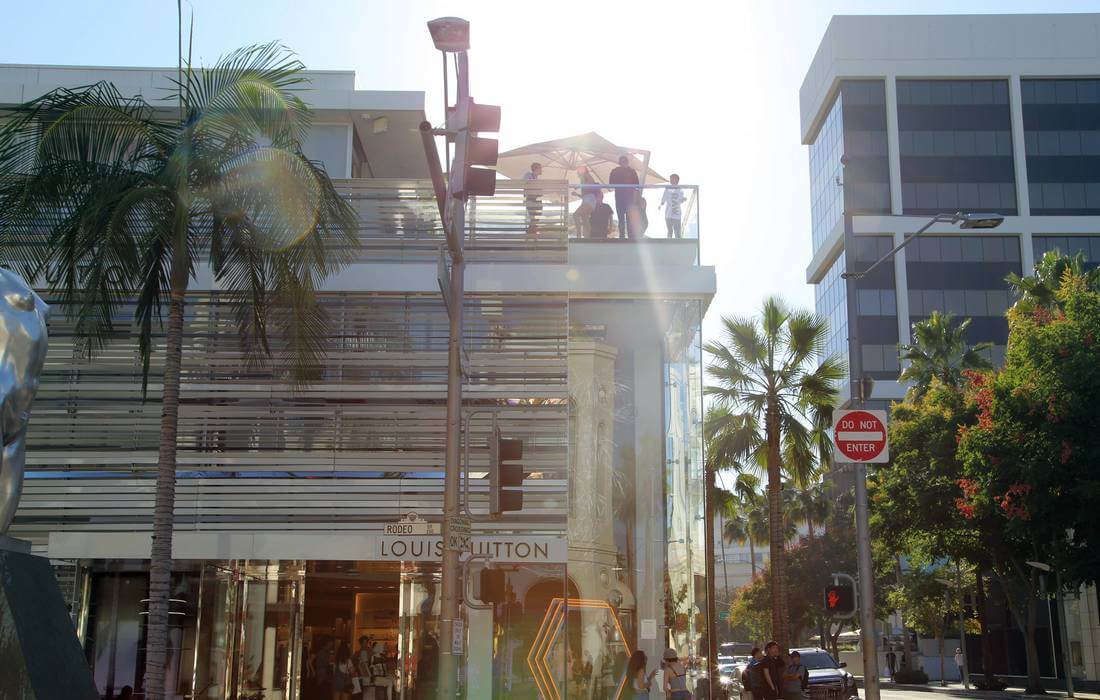 The walk will take you past designer clothing stores from Armani, Gucci and Coco Chanel; jewelry stores Cartier, Tiffany and Harry Winston; as well as exclusive couturiers, with whom you need to pre-arrange a meeting.

The Regent Beverly Wilshire Hotel on Rodeo Drive and Wilshire is the place where the characters Vivian and Edward performed by Julia Roberts and Richard Gere found love in the movie “ Pretty Woman ”.

Just around the corner from Rodeo Drive on Wilshire, you'll find top-notch shops. On the streets parallel to Rodeo, you will find the same shops that are in prestigious shopping areas everywhere. This is a good place to make a purchase and tell friends: “I bought it in Beverly Hills.”

The Beverly Hills trolleybus tour is especially popular among tourists who set off on an unforgettable 40-minute ride from Rodeo Drive and Payton Way on the open-air tram, which travels through the most exclusive and rich areas of Los Angeles.

Rodeo Drive is the perfect place to experience the wealth, beauty and fashion that are synonymous with Los Angeles.

Stroll through Rodeo Drive, book a tour with American Butler!
Send a request