Hollywood, which so far represents not only the city, but also the film industry with a luxurious lifestyle, gained worldwide fame in 1923, when the Hollywood sign was installed.

The Hollywood sign is located on Mount Lee, in the Hollywood Hills area of the Santa Monica Mountains. Each of the 13 letters It is 30 feet wide and about 43 feet high. They were built from metal squares of 3×9 feet, connected together by pipes and wires.

For the construction of the mark   the Los Angeles Times publisher Harry Chandler is responsible for the $ 21,000 epic billboard. Designed a sign for high-end building in Hollywood.

The debate revolves around when the development of Hollywoodland Real Estate - and the massive electric sign that advertised it - actually arose. But a review of local newspapers from that era clarifies any confusion. For example, in the Hollywoodland advertising in the Los Angeles Times (June 10, 1923) it says that the construction of real estate began in late March of the same year and that by June 200 people had been employed. And although some sources still cite that the sign appeared in 1924, the correct date is 1923. 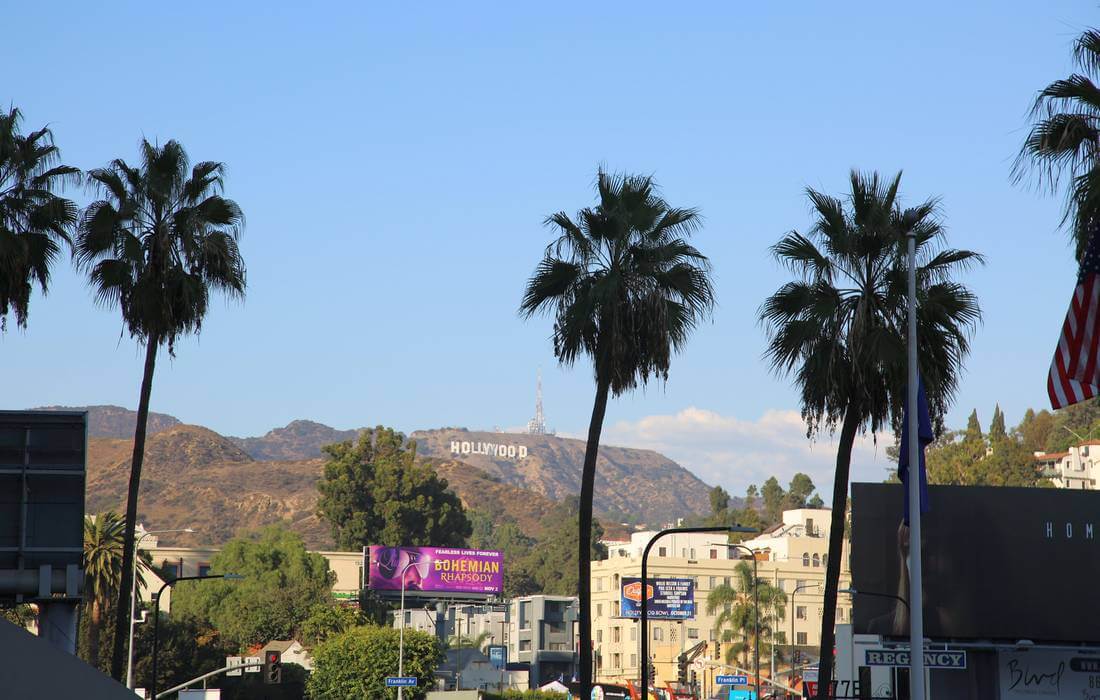 Just two weeks later, another article in the Los Angeles Times with the headline “Hollywood Sign to which the car reached” reported on an epic experimental trip by actor Harry Neville to check if the car could reach the sign on a dirt suspension and whether the brakes would work on a steep path down. According to the article, "a motley crowd of climbers, workers and sellers ... stood with fear and trembling."

There was also a debate about whether the Zodiac was originally installed without lights (with thousands of added light bulbs later). However, historical photographs from the Bruce Torrens collection in Hollywood, taken at the time the sign was installed, show workers carrying parts of the Sign with original framed lights.

Originally intended to operate for just a year and a half, the Mark has gone through more than eight decades - and is still gaining momentum.

For more than 80 years of the Sign's history, he was threatened with destruction and destruction. When the Sign was installed in 1923 by the Hollywoodland Real Estate Group, it should have served only one and a half years. Despite everything, he survived, but by 1973 was in complete decline.

Hollywood citizens successfully lobbied for the defense of their precious icon, and in 1973 The sign was declared a cultural historical monument of Los Angeles. With the help of generous citizens and celebrities who sponsored the renovation, in 1978 the Foundation introduced a new Hollywood sign.

Learn more about the Hollywood Sign and see for yourself. And the guide from the American Butler agency will help with this - contact us!
Send a request