What to see in Los Angeles

Los Angeles is a huge metropolis that boasts everything from Hollywood glamor to beaches and world-class gastronomy. Despite the fact that it will not be easy for you to explore everything that a city has to offer in one trip, on our city tour we will cover the main attractions that should not be missed.

Undoubtedly, one of the most iconic sights is the Santa Monica Pier, whose age is over 100 years old. Here is the Pacific Park amusement park. Pierce is known for its Ferris wheel and roller coaster, as well as the hippodrome of the 1920s.

Despite the fact that the pier is open all year round, it becomes truly distinctive during the summer months, when concerts , film shows and other events take place here, many of which are free to the public.

For a bit of physical activity, take a 26-mile cycle path or cycle along the waterfront to see street performers, shop and see people.

Getting to Santa Monica has become much easier since the opening of the new Expo Metro line, which connects the center of Los Angeles with Santa Monica.

Originally created in 1923, the “Hollywood” sign was supposed to exist only a year and a half as a real estate advertisement, but something went wrong - and now it has been almost a century as an iconic landmark of the city.

You may catch a glimpse of a sign on Beachwood Drive or climb a hill near Lake Hollywood Park. Want to get even closer? Embark on a ride on Sunset Ranch, where you will be standing directly above the Hollywood sign and you will see a full overview of the cityscape.

In 1953, the president of the Hollywood Chamber of Commerce, E. M. Stewart, came up with the idea of a sidewalk that would perpetuate the memory of celebrities - the Hollywood Walk of Fame. In 1961, after numerous heated debates about which celebrity should have a star, the construction ended. Then there were 1,558 stars; today there are more than 2,600 of them, and every year their number increases.

Along the route, guests will meet with the historic Roosevelt Hotel, as well as with the legendary Chinese theater TCL, where many famous movie premieres take place and present the Oscars. Take a break on Sunset Boulevard and Prospect Bronson for a stunning view of the sign. These streets are crowded with tourists as well as street artists fighting for attention.

Rodeo Drive is synonymous with luxury and affluence. Although the length of Beverly Hills itself is as much as three kilometers, tourists usually flock to a much shorter section, bordered by Wilshire Boulevard in the south and Santa Monica Boulevard in the north.

High-end stores such as Louis Vuitton, Versace and Dior are an integral part of the street. Visitors may also want to stop by the Beverly Wilshire Hotel, featured in the movie Pretty Woman.

Founded in May 1889, when Abner Prather, a civil war veteran of the Fourth Infantry of Indiana, died at the nearby National Home for Disabled Soldiers. Since then, more than 85,000 veterans and their families have been buried here, including fourteen Medal of Honor recipients.

About half of the squares are covered with marble tombstones, the rest - with markers lying exactly in the ground. In the oldest part of the cemetery, some burial grounds of the XIX century are preserved.

Zuma Beach in Malibu is a popular place on weekends and holidays for locals and beach lovers. Surfers can catch the waves on this sandy beach, and sports enthusiasts can work out at Muscle Beach, Arnold Schwarzenegger’s old gym.

If you have time for a midday afternoon in Malibu, head to the family wine vineyard, do a tasting and buy one of their amazingly good bottles for a picnic table with a vegetarian burger. 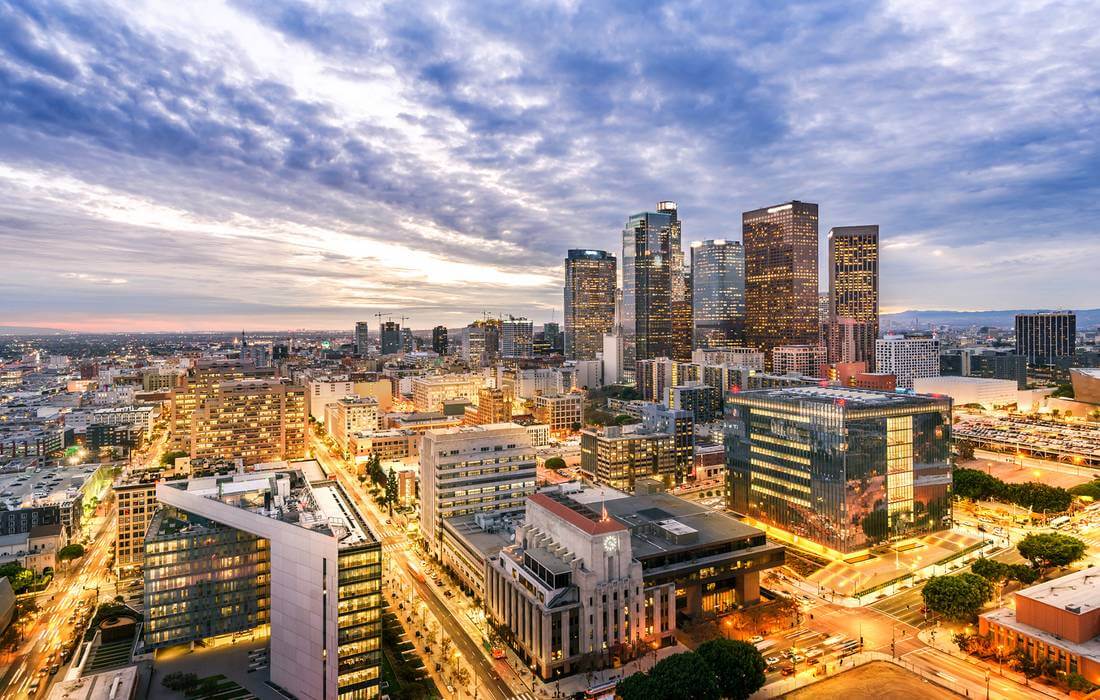 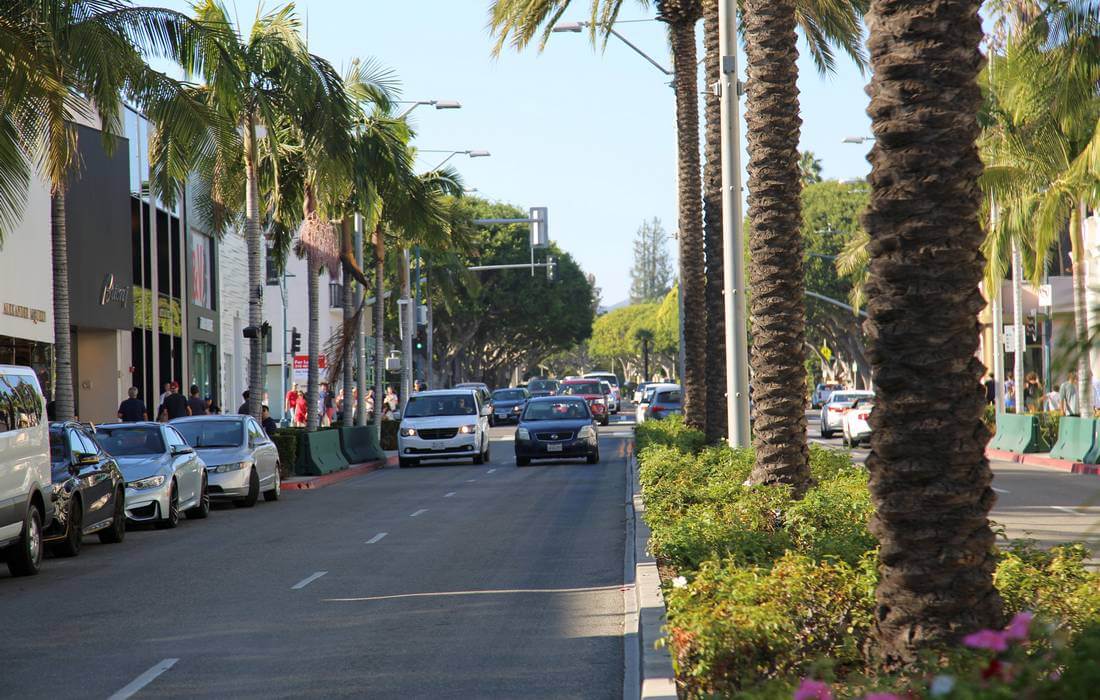 Interesting facts about the sights of Los Angeles

Call American Butler and we will arrange a tour at the right time. Los Angeles is waiting for you!
Send a request