The Los Angeles Times Festival of Books is a book festival that began in 1996 with a simple goal of bringing together the people who create books and people who love to read them.

The festival was an immediate success, with bands performing, poetry readings and master classes. There is also a photography exhibition, film screenings, and a Q&A session on current topics.

What is this book festival? 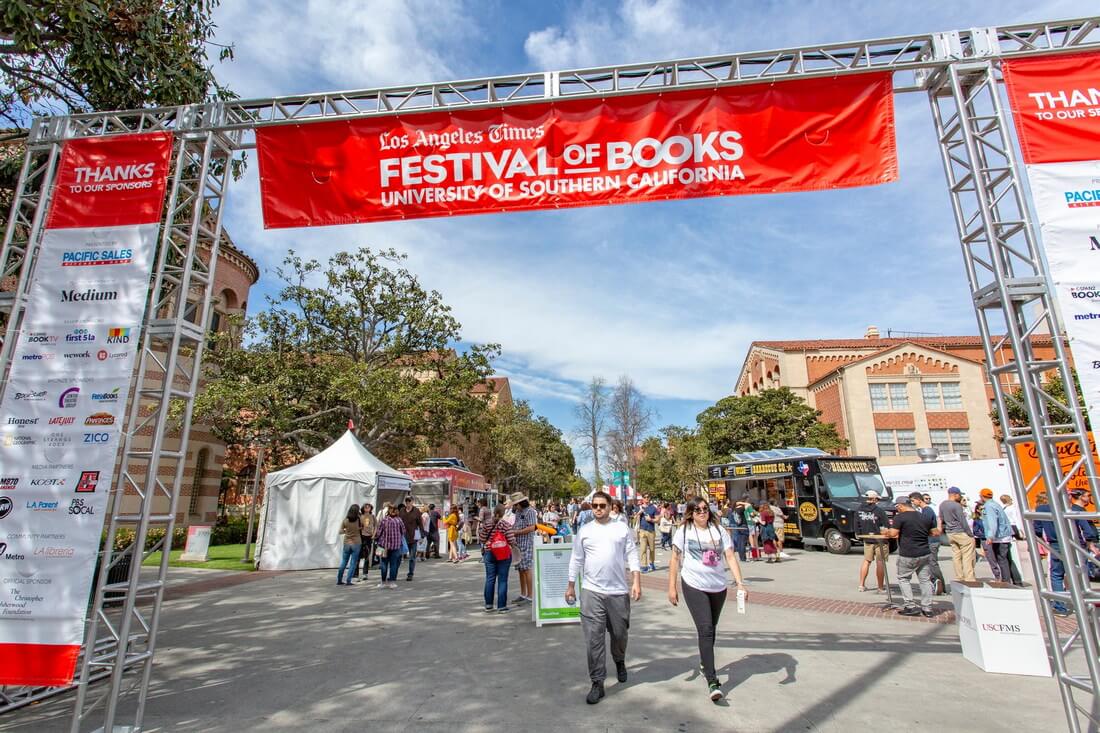 The Book Festival attracts approximately 150,000 people of all ages each year from Southern California and other parts of the country. General admission to the festival is free. Some additional special presentations during the Festival Weekend may require a paid ticket.

Booksellers and publishers, museums, theaters and cultural organizations have their own stands. They sell and promote books, disseminate information, and sell handmade clothing and accessories. Many of the independent booksellers participating in the festival represent Los Angeles' diverse ethnic and cultural communities, offering books in a variety of languages and genres.

There are several places for the authors to sign autographs. In addition, the schedule includes many activities in various outdoor areas.

The event takes place on the campus of the University of Southern California. The campus is located near Exposition Park, home to attractions such as the California Science Center, Natural History Museum, Rose Garden and California African American Museum. 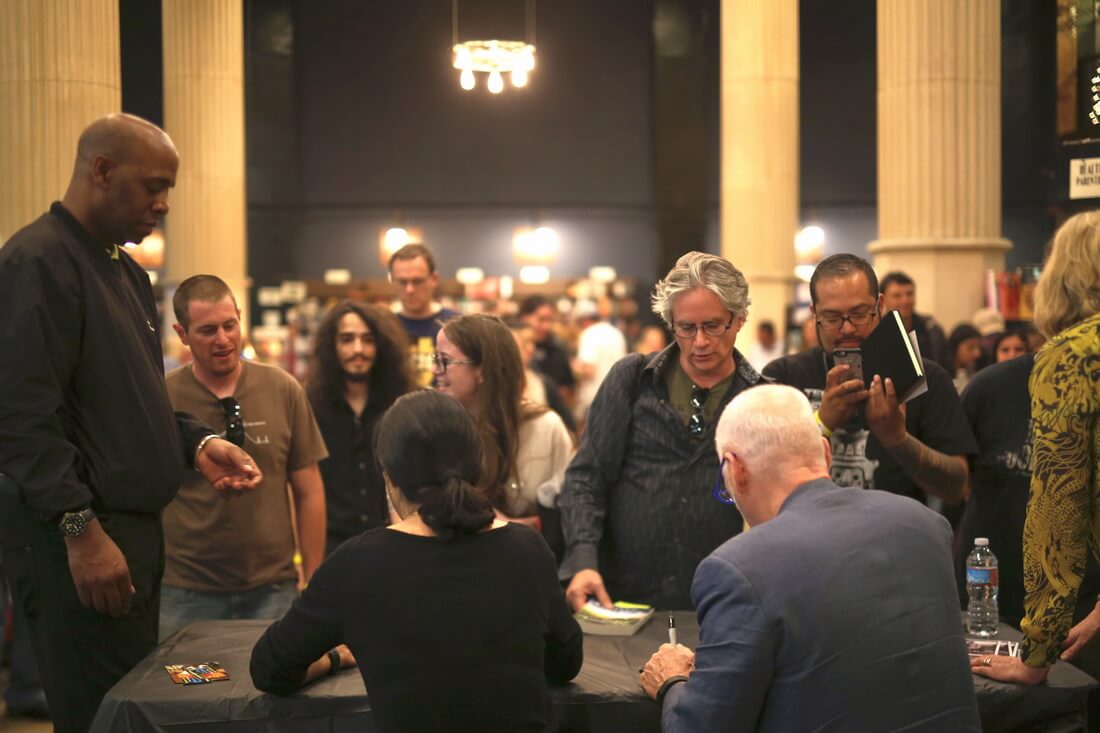 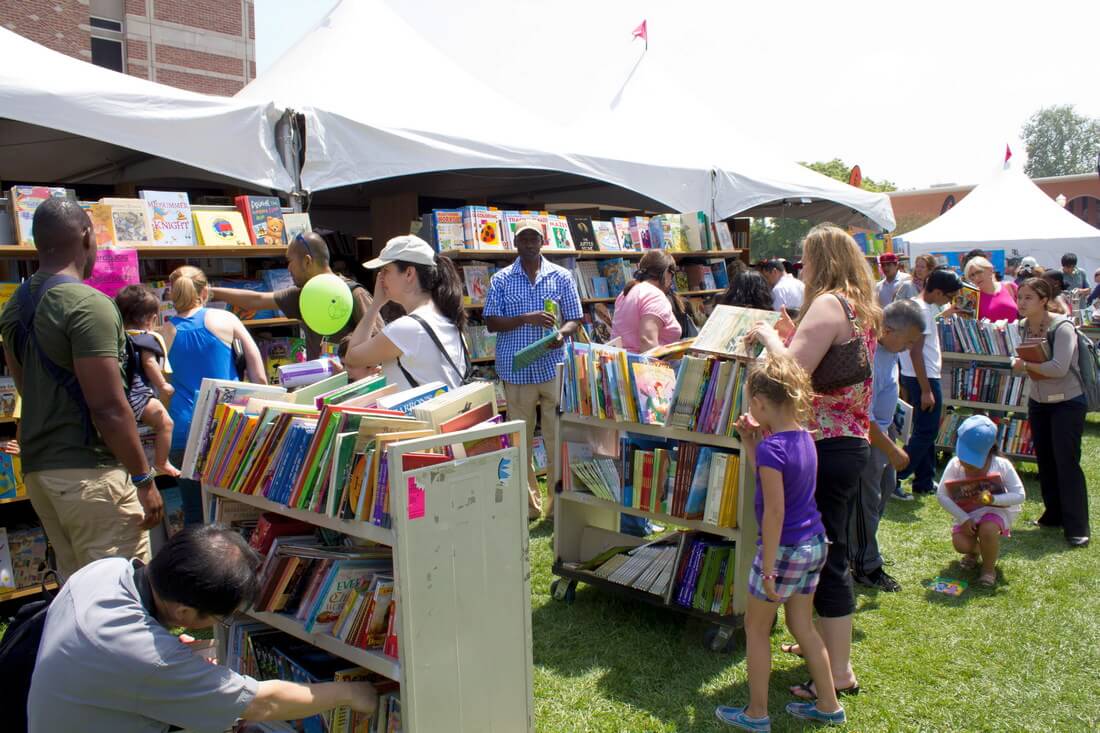 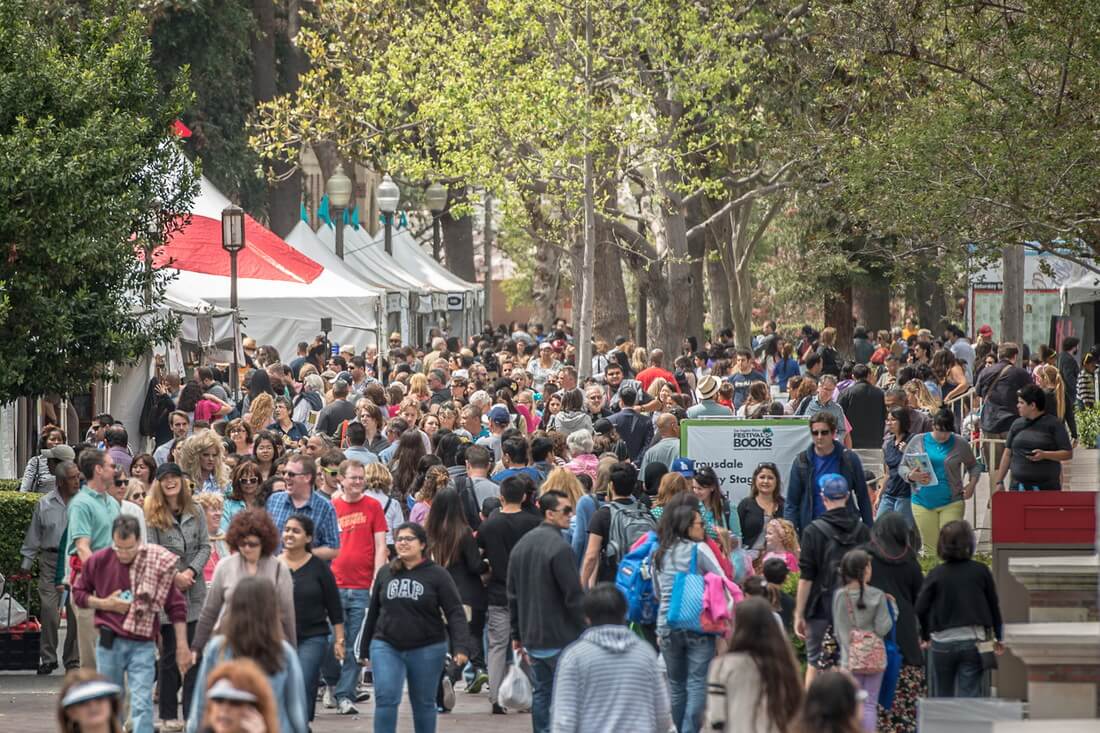 A brief history of the emergence of the book festival

Who can you meet at the event

Founded in 1894, Vroman Bookstore is the oldest and largest independent bookstore in Southern California. The main store, located at 695 E Colorado Boulevard in Pasadena, has 85,000 books, thousands of gifts, an international newsstand and a café. Vroman's also hosts 400 events a year. 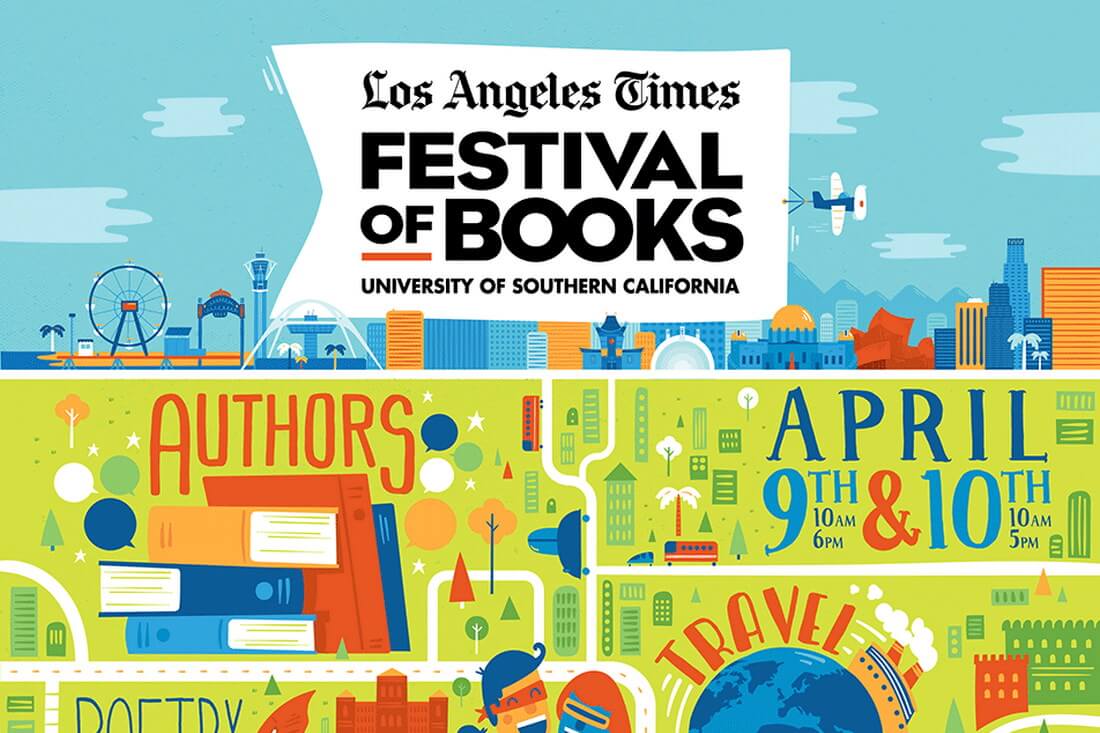 Tony Graham is an award-winning author of the Crossroad series. In 2018, she successfully exhibited her Crossroad series at the New York Book Fair, Texas Book Festival and the Bay Area Festival.

DC Entertainment is home to famous superheroes: Superman, Batman, Green Lantern, Wonder Woman, and The Flash. DC Entertainment publishes thousands of comics, graphic novels every year and is renowned as the largest English-language comic book publisher in the world.

Marvel Entertainment, a subsidiary of the Walt Disney Company, is one of the world's most prominent entertainment companies. She has more than 8000 characters represented in various works for eighty years.

Visit the Los Angeles Book Festival — book a tour from American Butler and our guide will help you!
Send a request