Before Las Vegas became the land of hotels and gambling, its desert lands were inhabited by the Indians of southern Nevada. But how did it happen that the city, far from civilization, flourished?

American Butler is pleased to offer you its services in a beautiful, but gambling city. Excursions in Las Vegas from our company will be an interesting addition to your gambling holiday in the United States. 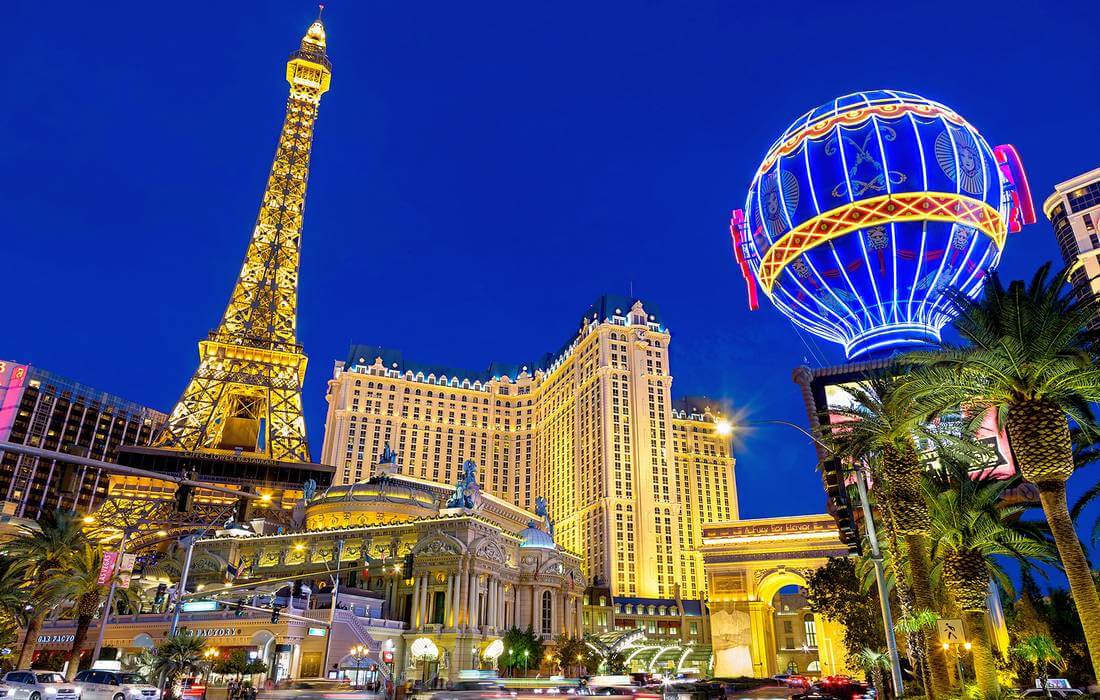 At one time, Las Vegas was a wetland with an abundance of plants. But when the marshes began to dry out and the water disappeared, the region turned into an arid desert.

In the 19th century, the traveler Antonio Armijo paved the way from New Mexico to California. His group moved to Los Angeles, but turned off the traditional road, settling a hundred miles northeast of modern Las Vegas.

The intelligence group went in the direction of the West - to search for water for travelers. The found land was named Las Vegas, which means “meadows” in honor of the green grasses growing in the valley.

The whole of the next century, immigrants from Mexico were leaking to Las Vegas. Mormons traveled to the city to protect the postal route, they built buildings, engaged in farming, mined metal.

In 1890, developers decided that Las Vegas would connect major cities on the Pacific coast. In 1905, the railroad was built and a boom began in Vegas: salons, shops and hotels appeared everywhere. The official foundation date is May 15, 1905. 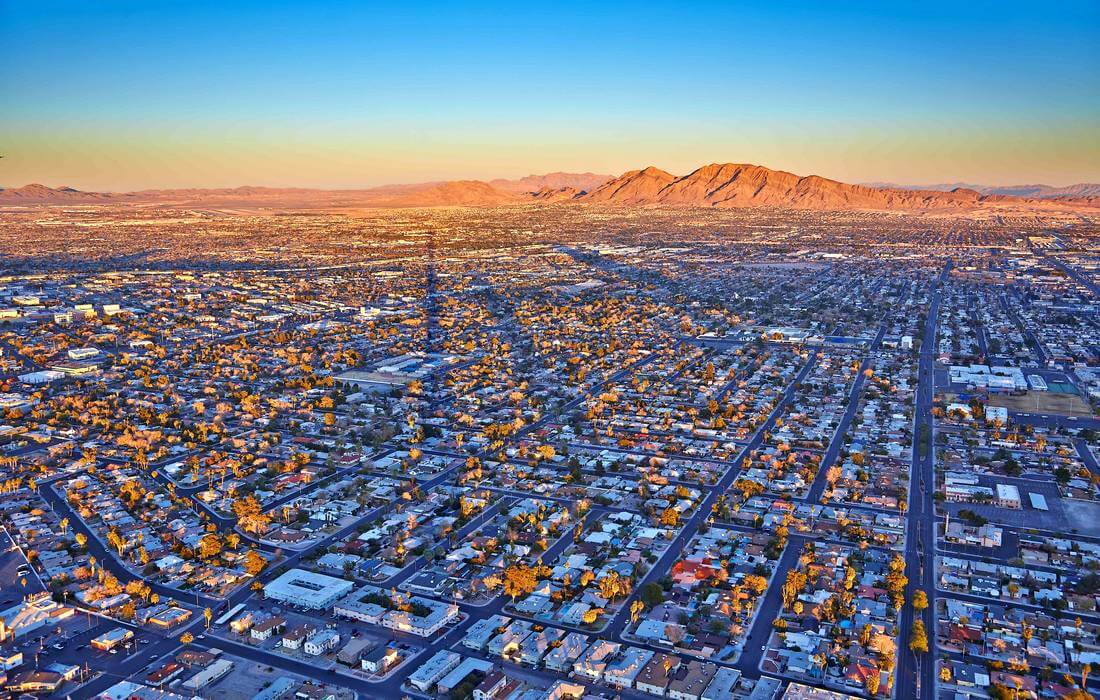 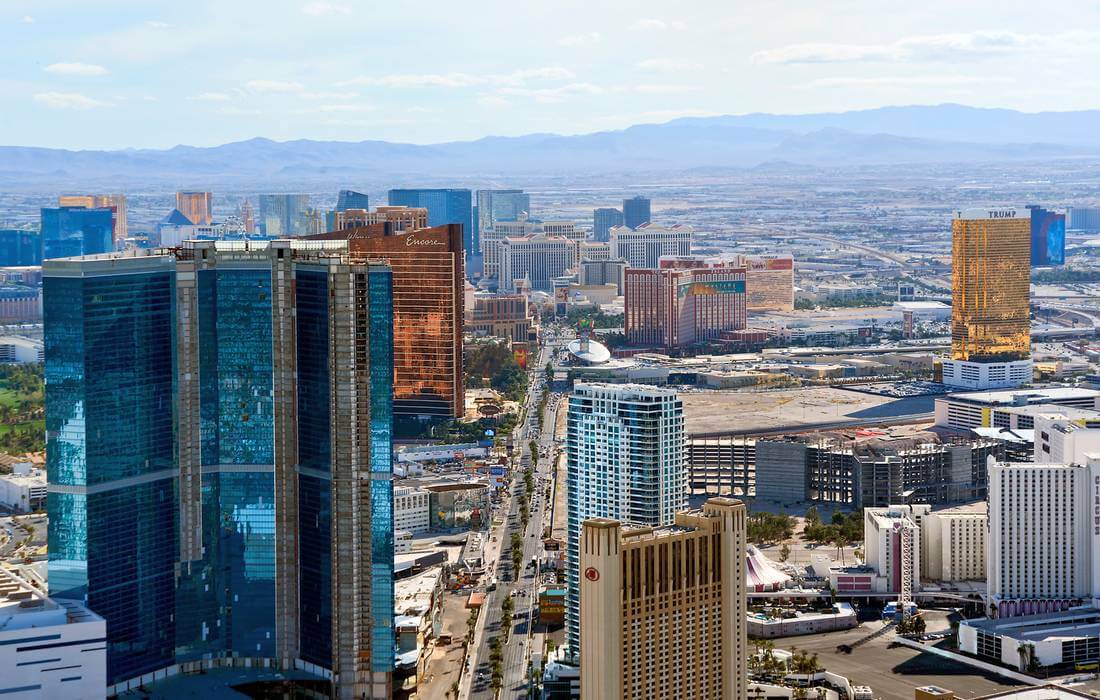 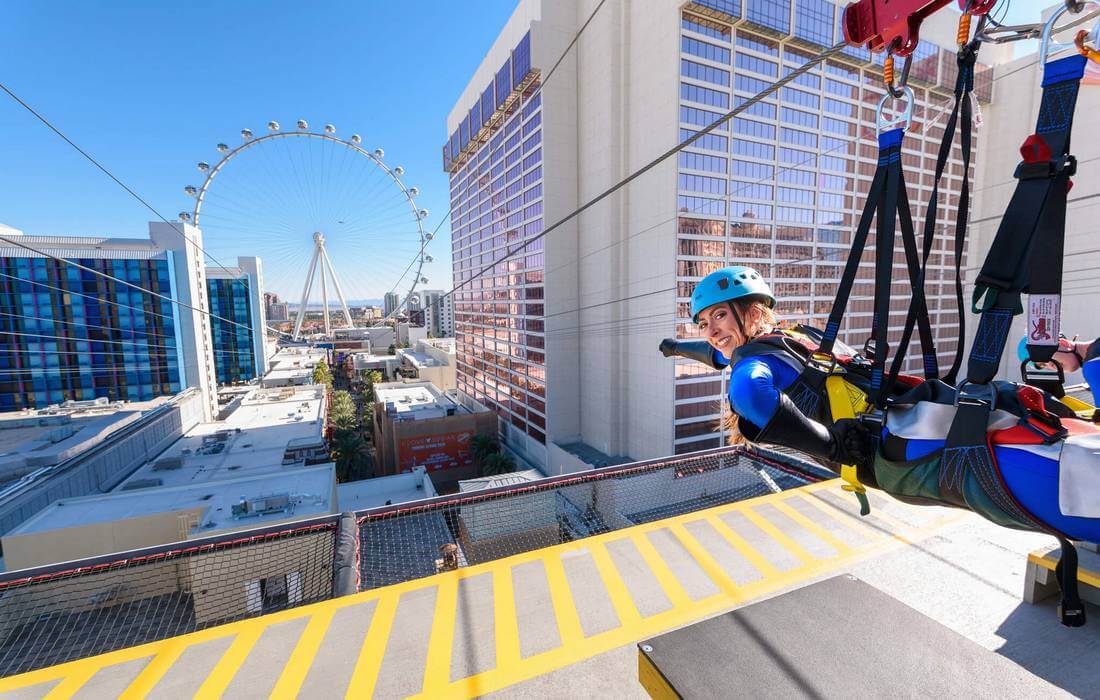 The growth of the world capital of gambling

In Las Vegas, the spirit of the Wild West was in full swing. And at the same time there was a desire to have fun to the fullest - the addiction to gambling, drinking and prostitutes became fundamental among the inhabitants. Such widespread disregard for the laws has become an excellent breeding ground for crime, since many of the bandits quickly rooted in the city.

By 1931, gambling became legal again in Nevada, and with the beginning of the construction of the Hoover Dam, labor arrived in Las Vegas. Along Fremont Street, the only paved road in the city, new casinos and cabarets opened to attract workers. In 1941, the first hotel opened - El - Rancho Vegas.

Tourists flocked to the booming Las Vegas casino scene to see performances by such famous artists as Frank Sinatra and Elvis Presley.

Entertainment and casinos and now the largest source of income in Las Vegas. After billions of dollars of reconstruction, the construction of new restaurants and the completion of prestigious venues for events, Las Vegas continues to flourish. Las Vegas receives about 40 million visitors annually. 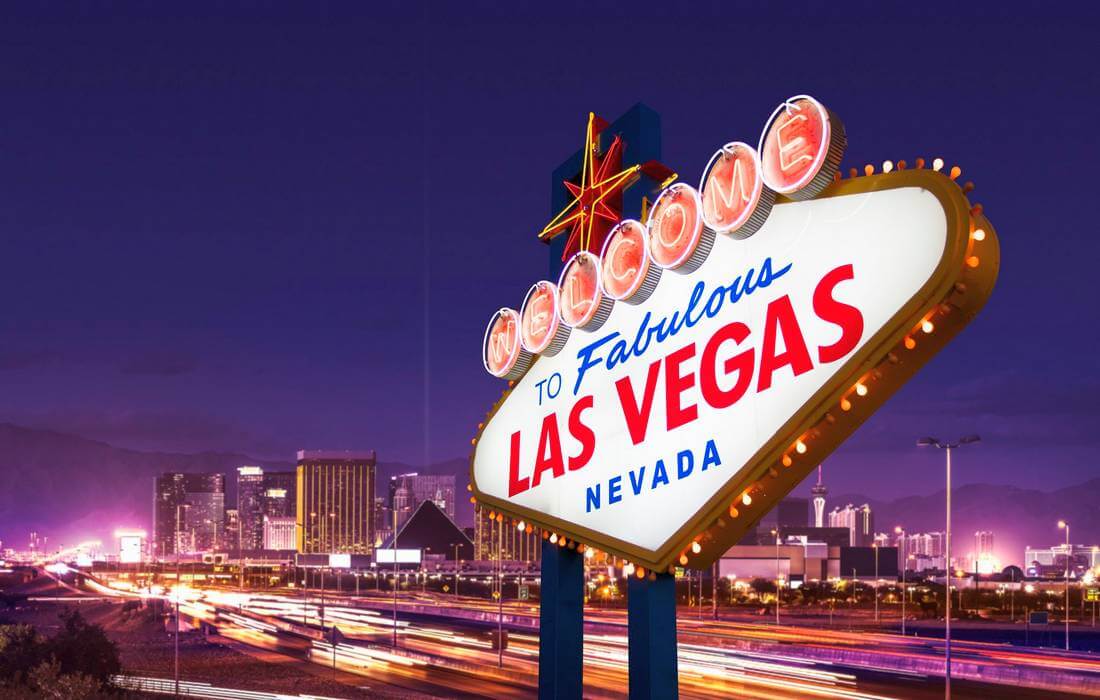 Las Vegas was created to entertain, saturate and distract you from the real world beyond its glittering borders. This is a real American city, full of restaurants, shopping streets, nightlife and entertainment. If you decide to go on a tour, you should know these interesting facts about this world capital of gambling: