Lake Pontchartrain is located in Southeast Louisiana. It has a length of 64 km and a width of 40 km. New Orleans is located along its southern and eastern coast.

The lake crosses Lake Pontchartrain Causeway - the second longest straight bridge in the world across the water surface.

Lake Pontchartrain is the mouth of the Gulf of Mexico and the Rigolet Strait. It receives fresh water from five small rivers. This is one of the largest wetlands, including swamp forests and cypress swamps, as well as a complex mixture of grassy swamps.

Salinity ranges from insignificant on the northern slope to the west of the city of Mandeville, to almost as saline as sea water, on the eastern bulge near the Interstate 10 highway.

The lake appeared about 2600-4000 years ago, when the developing Mississippi Delta formed the southern and eastern coastlines. The Indians called the lake "wide water". 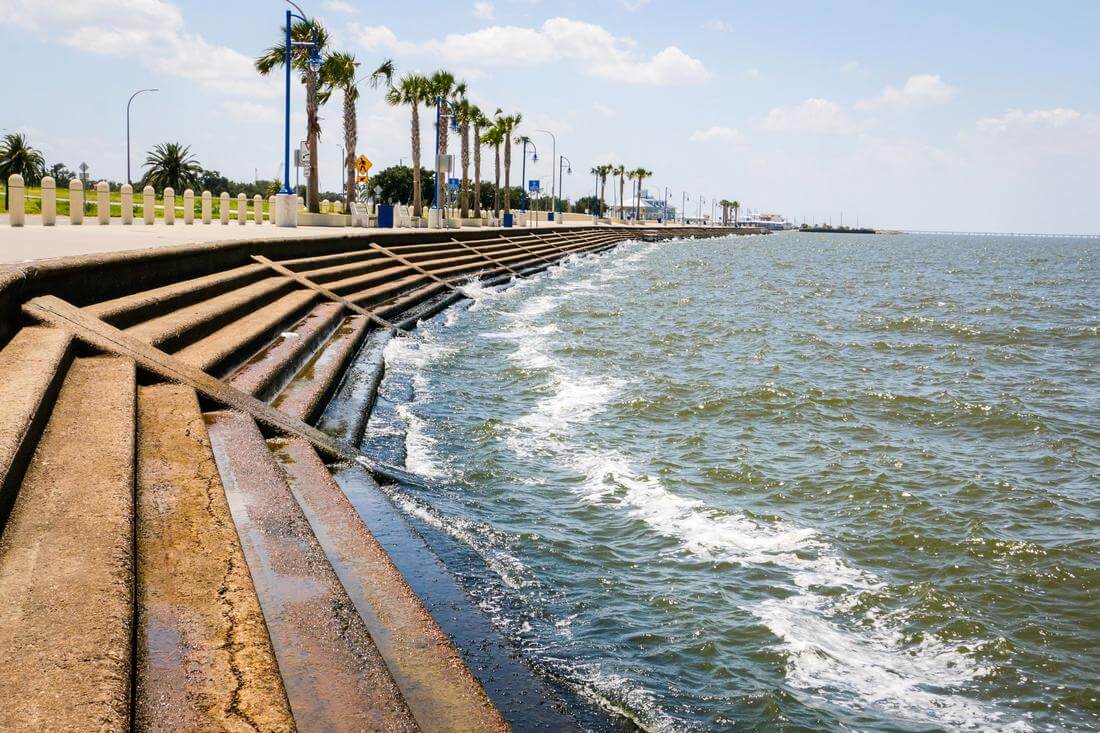 People began to live by the lake 3,500 years ago. There were not many of them at that time, but with the arrival of Europeans 300 years ago, the population jumped sharply. The great American naturalist William Bartram explored the north coast while traveling west in 1777.

In 1852 a railway was built connecting New Orleans with the North, but it was destroyed during the Civil War. Swamps have become open waters due to frequent use, and cypress swamps are being destroyed by the invasion of salt water. This led to the fact that animals were often under stress and died, and the plants were destroyed. The following plants were under protection: lowland deciduous forests, swamps, relict forests, open lakes and coastal underwater aquatic vegetation. They also began to protect animals: mollusks, sturgeon, paddlefish and a griffon tortoise.

In the middle of the 20th century, two parallel dam bridges were built across the lake, the length of which is 38 km. In 1969 they were listed in the Guinness Book of Records as the longest bridge over the water in the world.

The idea to build a bridge came from Bernard de Mandeville, one of the founders of the city of New Orleans, who first organized the ferry service, and which worked right up to the 30s of the XX century. After the idea had outlived itself, a proposal appeared to create artificial islands and connect them with bridges. The idea was approved, construction began. After 8 years of work, the first bridge was opened in 1956, and the second had to wait much longer — it appeared in 1969.

The bridge helped reduce travel time from the north coast of Pontchartrain to New Orleans — it now took less than an hour. And he firmly withstood all the blows of fate. Even when Hurricane Katrina came, only one unused interchange suffered. Due to this, the bridge saved many people who were rescued by the rescuers during the flood. 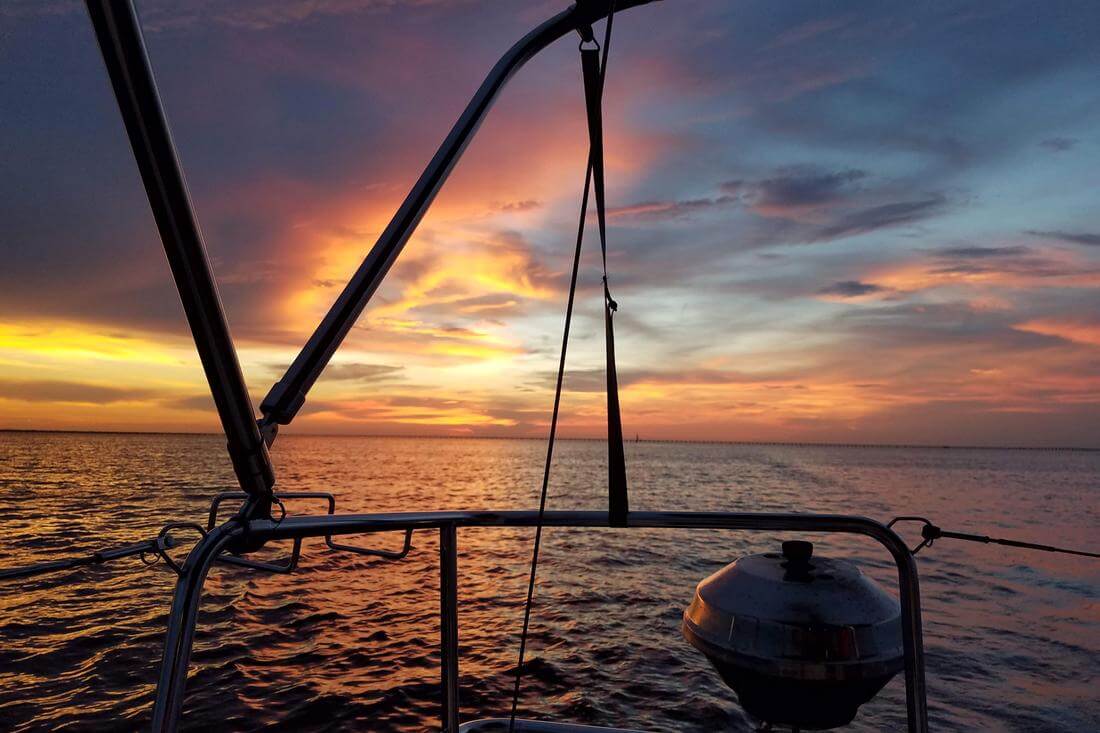 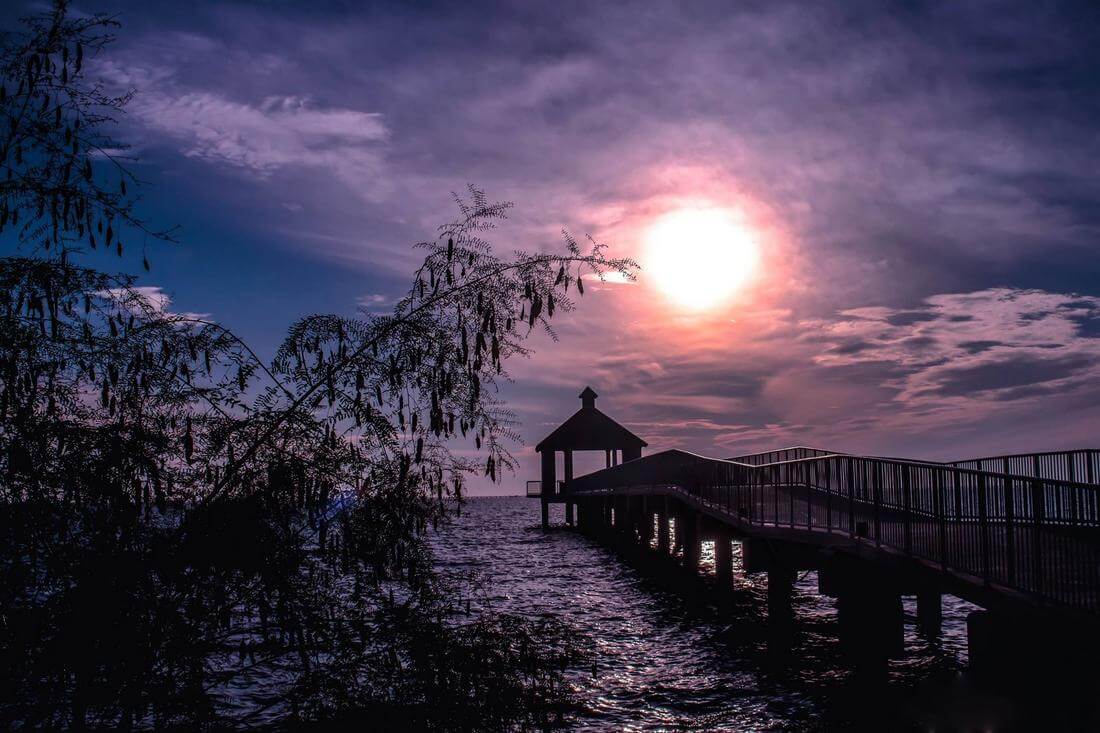 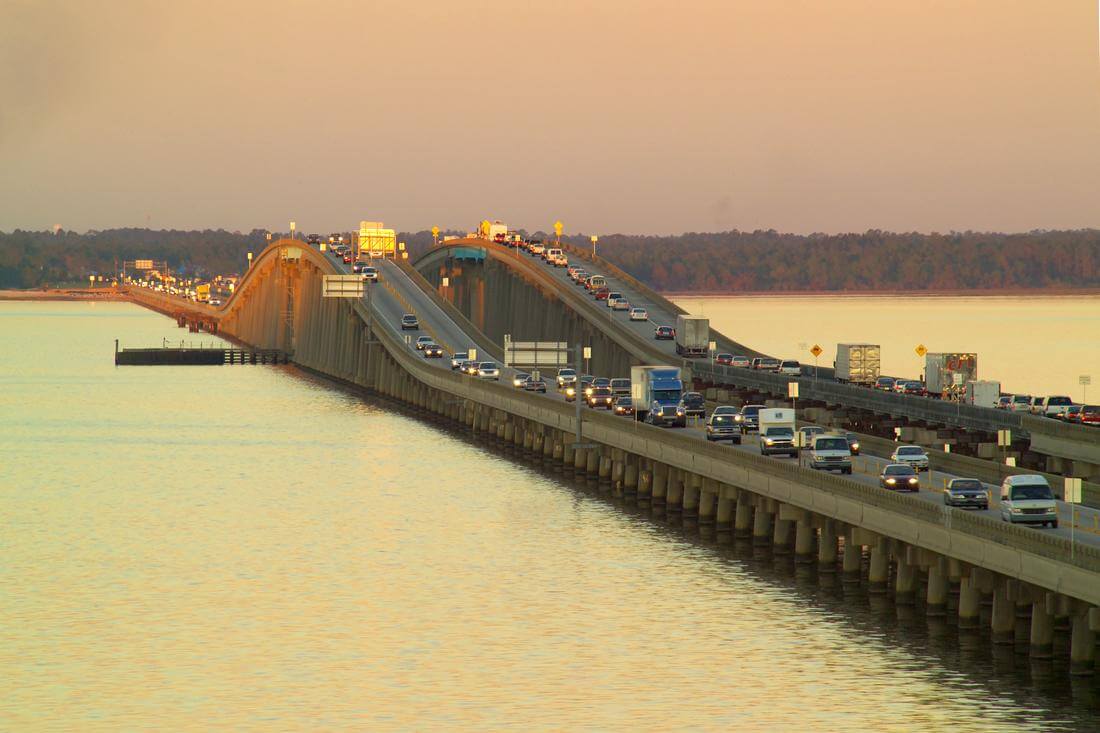 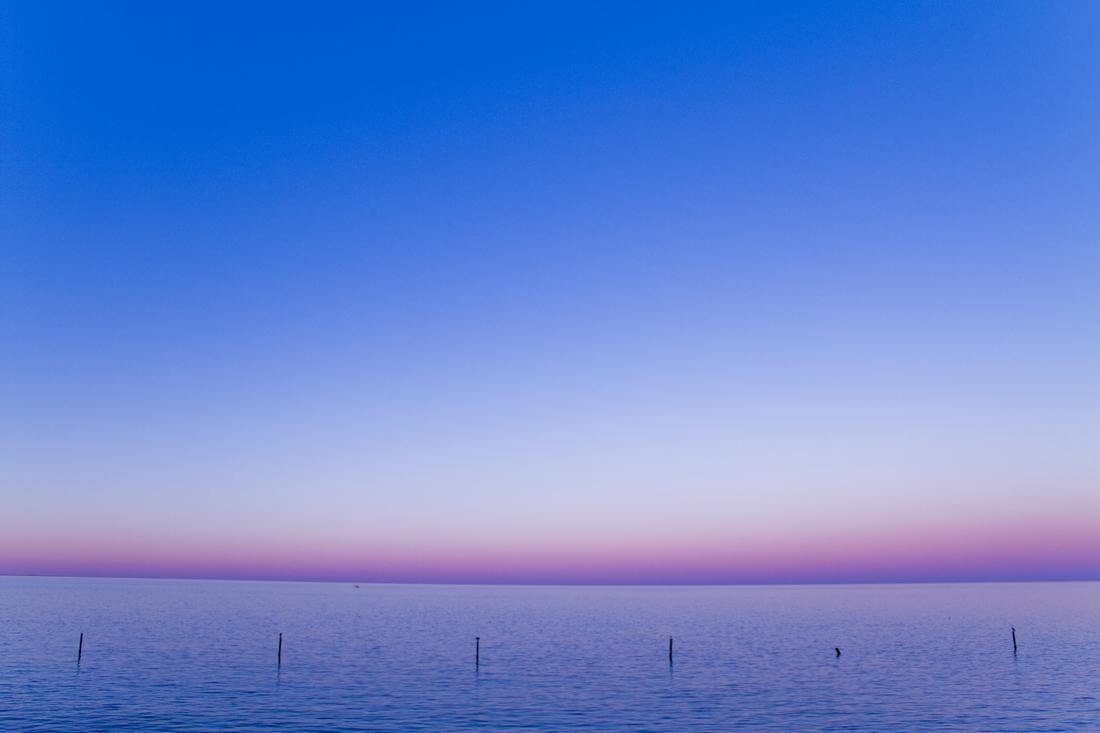 When in 2005, Hurricane Katrina reached the fifth highest category in power, experts predicted that the dam would collapse if the storm passed close to New Orleans. Although Katrina had weakened by the time she entered the city, some dams designed to contain storms had been damaged, flooding 80% of the city.

Experts at Louisiana State University presented evidence that the protective structures had significant drawbacks due to construction errors.

Most of the suburban areas were flooded with water up to a kilometer high. In this area, flooding was not caused by a dam break, and the administration’s decision Jefferson County abandon drainage pumping stations.

On September 5, 2005, the US Army Corps of Engineers proceeded to eliminate dam breaches, dropping huge sand bags from helicopters. Rescuers began pumping flood water back into the lake. As of second day of september 95,000,000 m³ of water covered New Orleans - that’s 2% from the volume of the lake Pontchartrain. Only in recent years, the city began to recover.

Visit New Orleans and take a look at Lake Pontchartrain - one of the many attractions. The American Butler company will help with excursions.
Send a request
Also read
Rosedown Plantation
The Rosedown Plantation, which covers 374 acres in St. Franceville, is an untouched example of a plantation complex in Louisiana. This is a place to study the cultural traditions of slavery, the lifestyle… Read more
Nottoway Plantation
The Nottouea Plantation is a Greek and Italian style mansion built by John Randolph in 1859. It is the largest surviving plantation house in the southern United States with an area of 4900 m². Read more
Cypress Lake
Cypress Lake is the heart of the Lafayette University of Louisiana campus. Today it is a unique landmark of the university, which is a habitat for local irises, alligators, turtles, birds and fish, as… Read more
Madewood Plantation
Maidwood Plantation - the former possession of a sugar cane producer near Napoleonville, Louisiana. This is a national historical monument, one of the best plantations in the style of the Greek Renaissance… Read more
Holidays in Miami
Читать еще
Credit history
America lives on credit - everybody knows it. But how do the Americans manage not to get caught up in debt? We will help to understand this issue and not to break the eye of complex terms. The new material… Читать еще
Walt Disney
Disney cartoons are forever. Who did not cry under the "Lion King" and "The Little Mermaid", did not hang out in front of the "Cinderella" and did not try to speak like Donald Duck? But usually we see… Читать еще
Fast food in the USA
What do you know about fast food? Probably that they do not need to get involved. And rightly so, but in fact the question is much more interesting. Argue that we will break at least 3 stereotypes right… Читать еще
Smoking in the USA
Smoking is the bad habit that infected the whole world from America. But modern Americans themselves are not particularly loyal to smoking. How it happened, let's try to figure it out. Читать еще
Atchafalaya Basin
The Atchafalaya Basin is the largest river swamp in the country, containing almost a million acres of bottom hardwood, marshes, flood and swampy lakes of America. The pool begins just outside Simmesport… Читать еще
Mount Charleston
The view of the snow-capped mountains seems a bit surreal when Las Vegas still feels the warmth of the desert sun. At 11,916 feet above sea level, Charleston Peak is covered in snow for more than six… Читать еще
Comic-Con International
Comic-Con is an exhibition that educates people about pop culture. The bet is on comics and related art forms. Organizers support public presentations and exhibitions on the historical contribution of… Читать еще
Lake Pontchartrain 5 1 0 0
Sharing: