Cypress Lake is the heart of the Lafayette University of Louisiana campus. Today it is a unique landmark of the university, which is a habitat for local irises, alligators, turtles, birds and fish, as well as a meeting place for students.

The origin of the lake is still something mysterious. Let's find out why.

In prehistoric times, herds of buffaloes roaming the area stayed in the shade of a cypress grove. In the end, because of them, a hollow formed in the ground, which began to hold water and later formed a pond.

At the beginning of the 20th century, the University of Louisiana grew up around this pond. Initially, the institution fenced it in order to use it as a pigsty for its training farm.

In the early 1920s, the pigsty was drained to return 63 cypress trees to the grove because the university used it as an open-air theater for Shakespeare’s plays, music and dance programs. 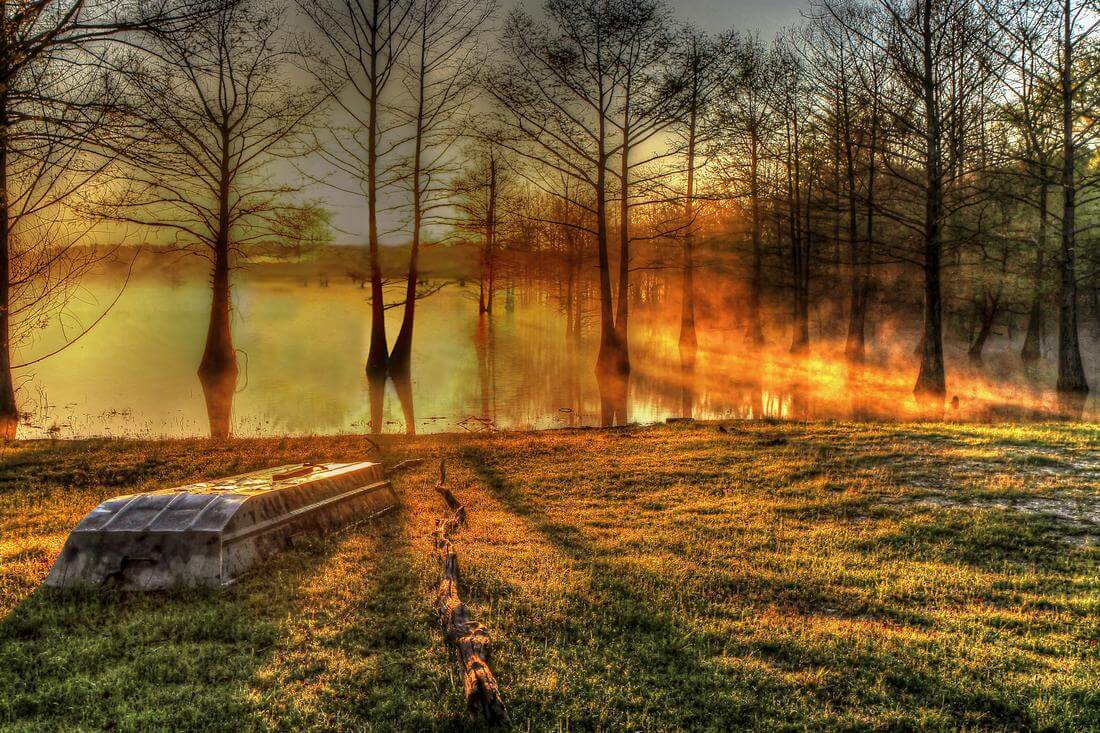 In the early 1940s, teachers in agriculture proposed turning the grove back into a pond, because they were concerned that water scarcity could harm the cypress trees. A pump was installed, a pond was filled, and a cypress grove became a lake.

There is another theory explaining why the grove was transformed back into a lake. This is contrary to the theory that trees died and needed water. Who is right, come and figure it out.

Different opinions are that the university created the lake as a precautionary measure during World War II. Two women, closely associated with the university, Maria Mamalakis and Vesta Bourgeois, in the 80s took part in the Oral History project, in which they remembered this lake.

“People did not understand that we are so close to the bay and there are many German submarines in the area. We could throw bombs. It was a cypress grove for many years, but everyone was afraid that we might need additional water in the event of a fire if the bomb was dropped on the campus, ”said Mamalakis.

Students filled the swamp and began to pass here fire drills in case of bombing. The men went to the service, so the women had to do this kind of thing.

Although the grove was a popular gathering place and was even used as a “lovers lane”, the students agreed to such a move because it was part of the war effort.

Since this happened during the war, especially no one created the artificial lake advertised, which is why a contradiction arose in the versions. 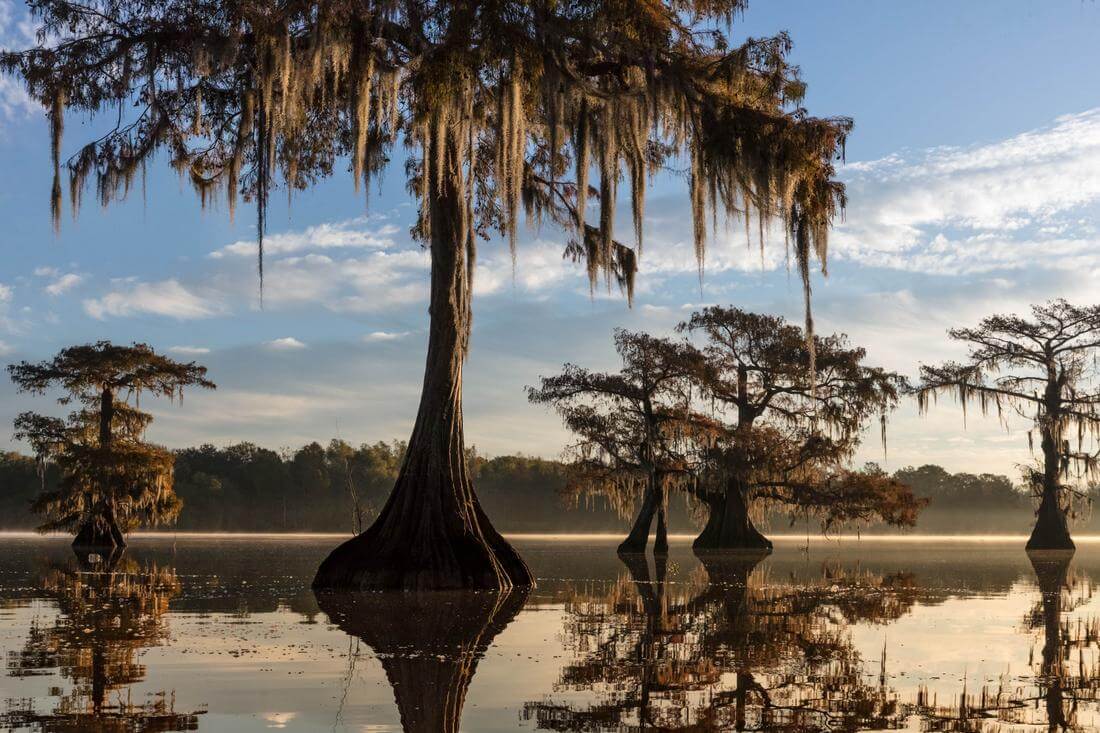 Due to its location at the main campus, over the years, developed a rich series of university traditions: 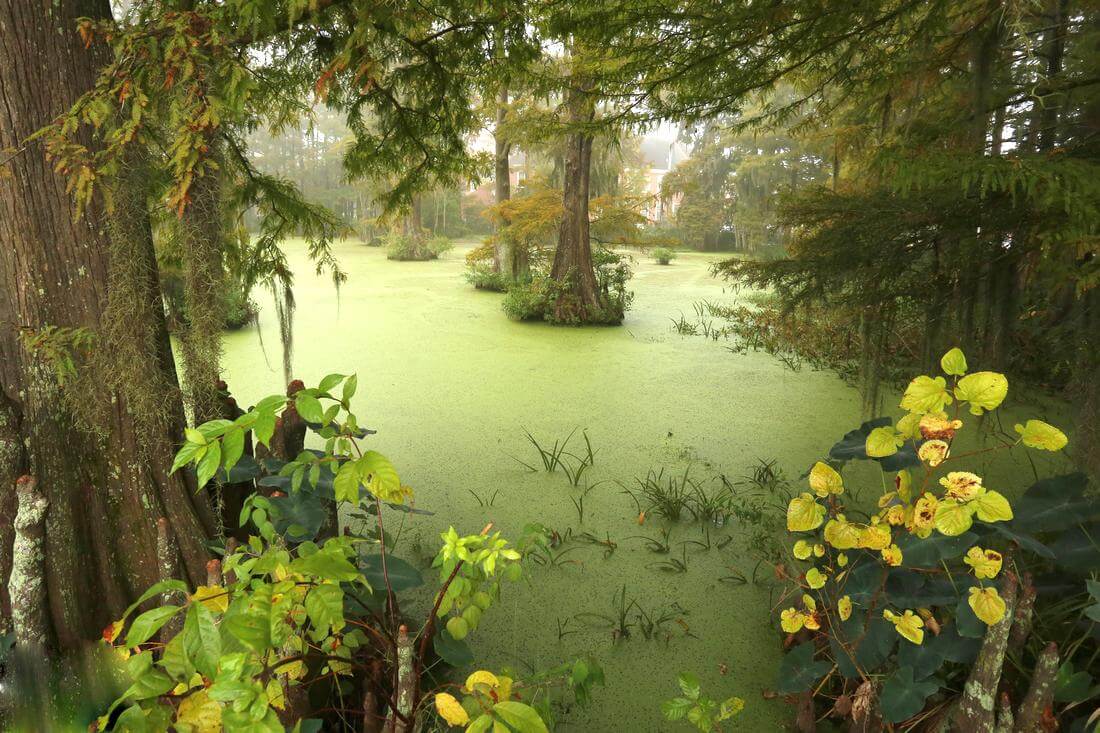 During the years of the lake’s existence, there were not so many interesting events connected with it, but something worth mentioning is still worth it: