Kenner is a city in the state of Louisiana. Located on the banks of the Mississippi River, now holds the status of a suburb of New Orleans. 67 thousand people live in it, and the total area of the city is only 39 square kilometers. It would seem that there is interesting?

The town is small, quiet - one square kilometer accounts for 2-3 people. Many children and couples - ⅔ residents. There are 88 men per 100 women. One in four is from Spain or Latin America.

Produced its own free newspaper, published once a month. Developed public transport, through the city passes intercity highway and tram to New Orleans. There is an international airport named after Louis Armstrong. 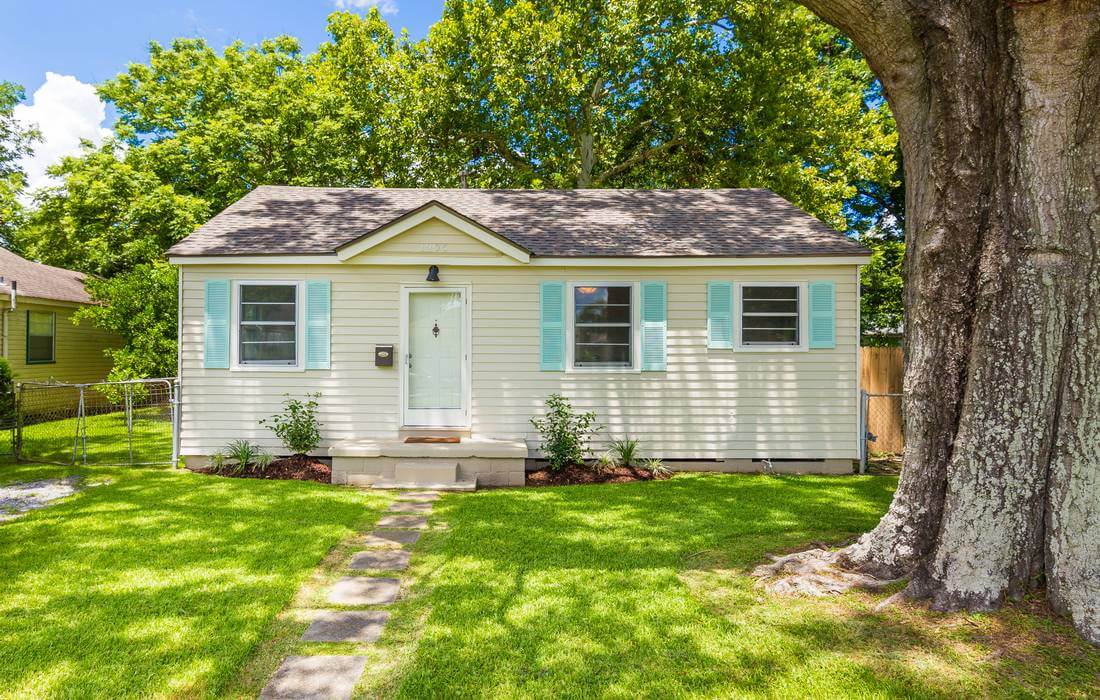 Previously, on the site of Kenner lived the Indians. According to legend, still in 1682 the traveler Rebbe-Robert Cavalier de La Salle sailed here and described the area as part of France.

AT 1718 next to the Mississippi River built the city of New Orleans. The settlers began to grow cane, corn, wheat and beans.

At the beginning of the XIX century, a nameless piece of Mississippi fell into the United States, and half a century later, plantations began to appear here en masse. They belonged to the wealthy Kenners family. These gentlemen gave the name of the place.

After half a century, at 1855 in Kenner laid the railway - this was the official date of the founding of the city. Then they built a steel casting plant and it began to bring the main income to the city. During the civil war, the plant began to produce weapons for the Confederates. In 1865 the plant was shut down and 1867 residents of hopelessness could only dig the beds.

After 10 years, residents began to leave the city because of the brutality of the local police, who lost the ability to collect taxes. The situation improved a little later, when immigrants from Italy and Germany flocked to the city. They began to run an agricultural business. So Kenner until the middle of the XX century became the center of supply of vegetables for the whole of America.

In 1914, Kenner was given the status of an urban-type settlement and built a tram line with New Orleans, which was in the same state. The infrastructure has expanded: there was a power station, high school, highway, plumbing and telephony.

In the 1940s, the city earned its international airport Louis Armstrong, a jazz musician. The most famous event in the city is connected with this airport. Unfortunately, the tragic - in 1982 on the city collapsed Boeing 727. It was one of the most serious aircraft crashes in the United States.

In 1954, Kenner was given the status of a city, and a match factory was opened. By the end of the 70s, 60 thousand people began to live in the city, but so this bar still holds.

We doubt that you will want to look at the airport or the largest medical center. But there is something to look at besides this.

Golf club, but what! Nearby is a castle, the scenery around is a lovely sight, and the staff is helpful. Romance. And here you can play a wedding and order a banquet.

Casino with a 20-year history. The main source of income for the local government, gives the city an annual income of 100 million dollars. 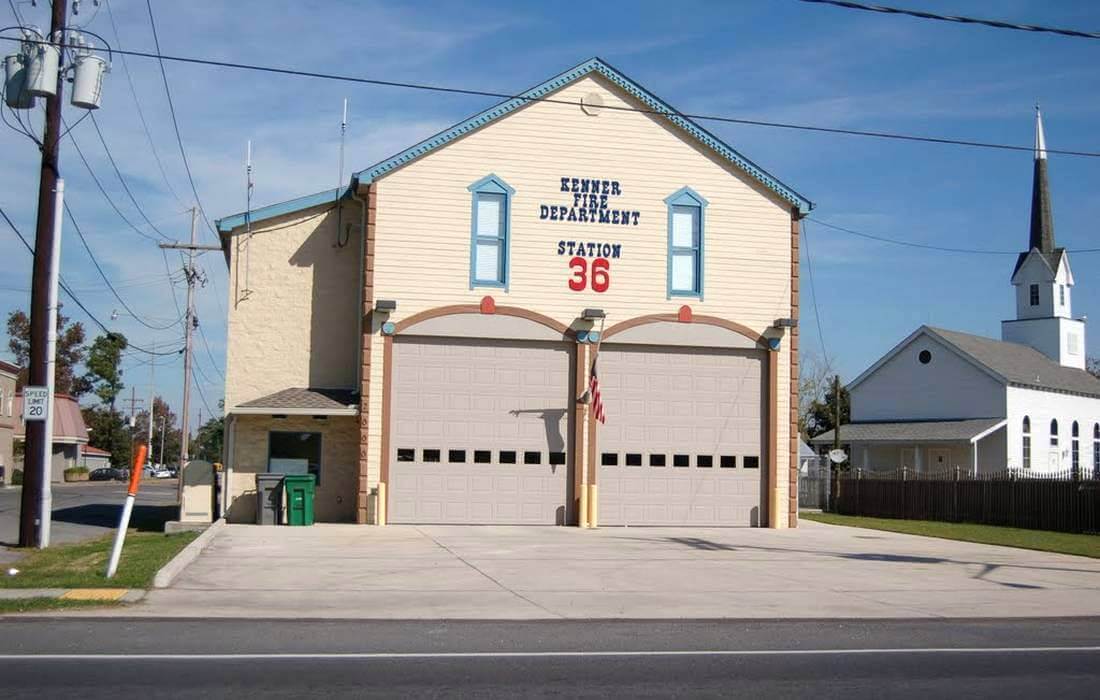 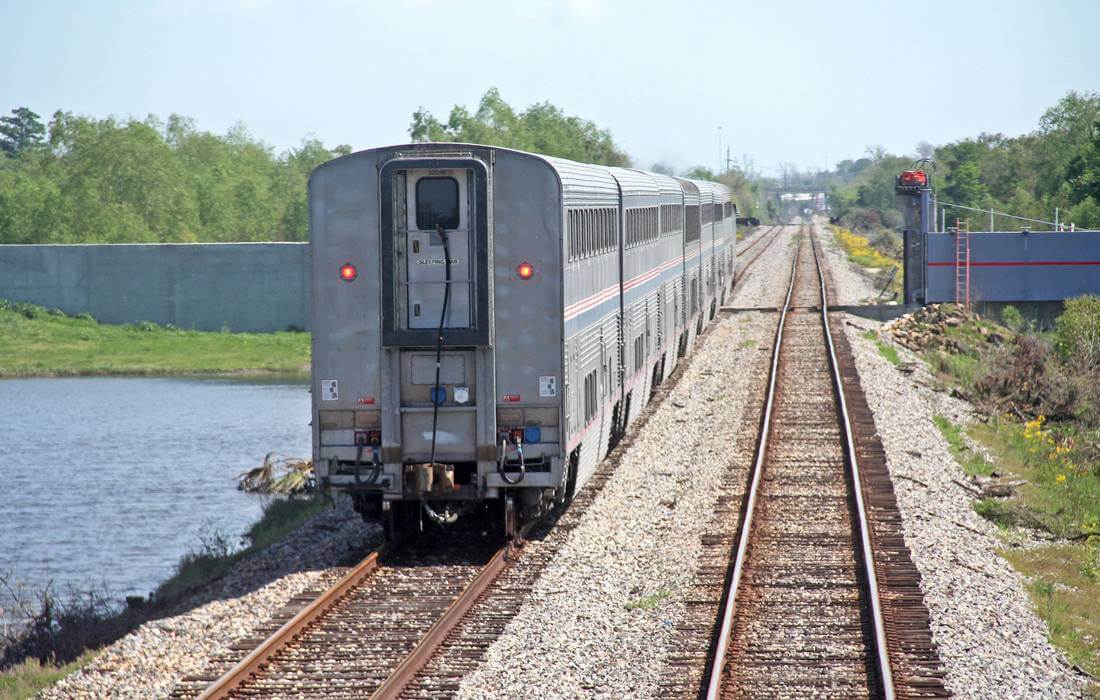 Park, where visitors mostly go boating. There are two piers, pavilions, tracks for runners and cyclists. and a place for concerts.

Volleyball complex of 22 courts, the largest artificial sand complex in the United States.

Historic district, located along the main street. Here are concentrated the main institutions of the city:

Want to go to Kenner or another Louisiana city? Contact American Butler - we will create for you a rich excursion program and lay the most interesting route.
Send a request