National Park Ten Thousand Islands - a group of islands in length 97 kilometers and an area of 140 km ².

More than 39 million people visit the islands each year to enjoy views of the marshes, ponds, winding canals, sandy beaches and shallow bays. A total of 35,000 acres of mangroves and a rich variety of wildlife are protected.

Back in the middle of the first millennium Indians lived in the reserve. Archaeologists have learned about this, clearing the deposits of shells and animal bones. Near there were dishes and ash - therefore, shellfish and wild animals were eaten by the Indians. 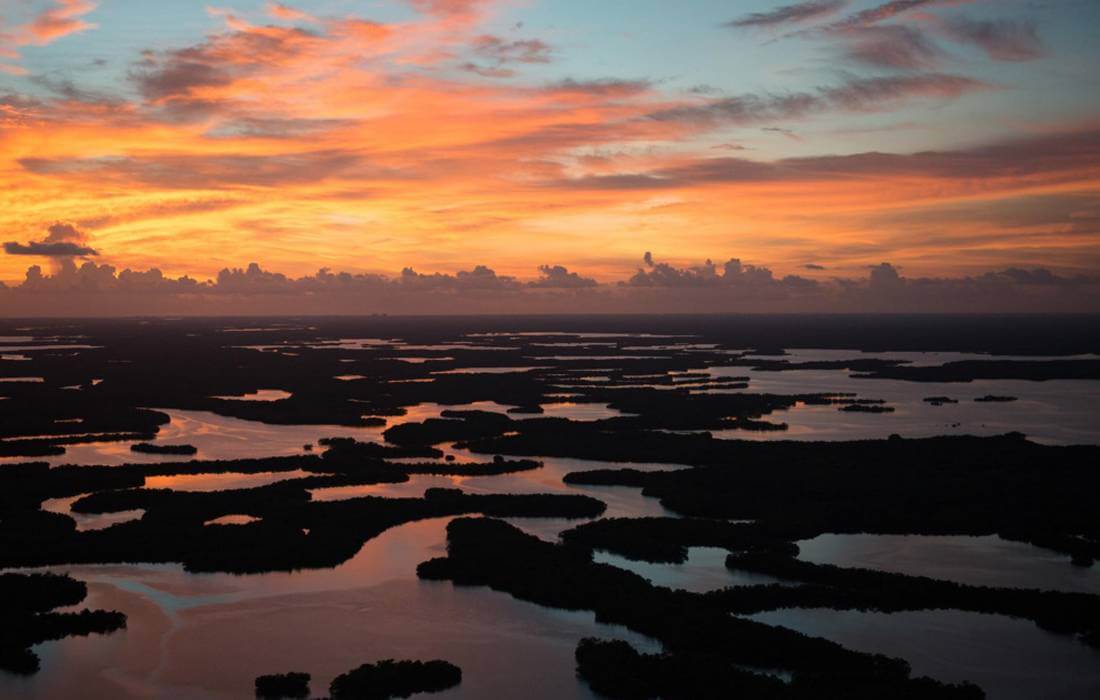 Early Spanish explorers traded with the indigenous people, but along the way brought with them diseases that destroyed the coastal population. In the late 1880s, white settlers occupied several large islands and turned into a summer resort.

Luxury hotels were built, ships offered tours around the islands, and fishing became the main source of income for residents. Residents built houses, some of which are now recognized landmarks.

Soon it became clear to displaced people that thunderstorms, floods and mosquitoes are not the best conditions for a comfortable life. The comforts of civilization prompted families to move to neighboring Everglades, Marco Island and Naples. By the 1940s, only a few hermits remained on the islands. Only 300 people remained to live on Chokoloski Island - the largest in the entire archipelago.

National Reserve created in 1996 at the excavation site in accordance with the provisions of the Land Exchange Act between Arizona and Florida 1988 On the creation of spent $ 35 million.

Today Ten Thousand Islands is uninhabited and almost as untouched as in the days of the first settlers. However, the water level increases over the years and gradually washed away almost all traces of ancient settlements. This fact has pretty much ruined the life of archaeologists.

The reserve is located about 20 miles southeast of Naples, in the state of Florida. Although the name suggests that there will be 10 thousand islands, in fact there are a couple of hundred of them. The eastern boundary of the archipelago passes to the east of the Islands community. The western border adjoins the Collier-Seminole State Park. The Gulf of Mexico forms the southern border. 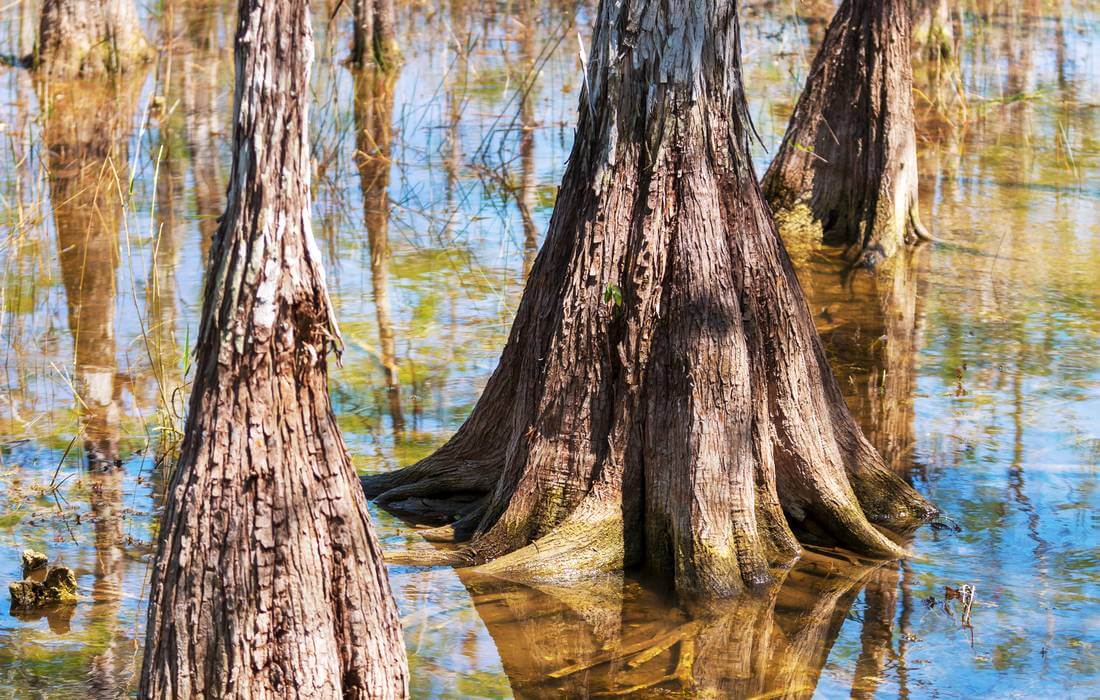 It is best to get to the reserve by boat. The two most famous boat access points are in Goodland and Port of the Island. Access is also possible via the Swamp Trail.

In total, the territory is inhabited by 200 mammals and amphibians, including:

It is easy to get lost among mangroves, so beginners are advised to travel by boat with a guide. There are also ground-based activities: a hike along the 2.2-mile swamp trail and an ascent to a two-story observation tower overlooking the swamp. 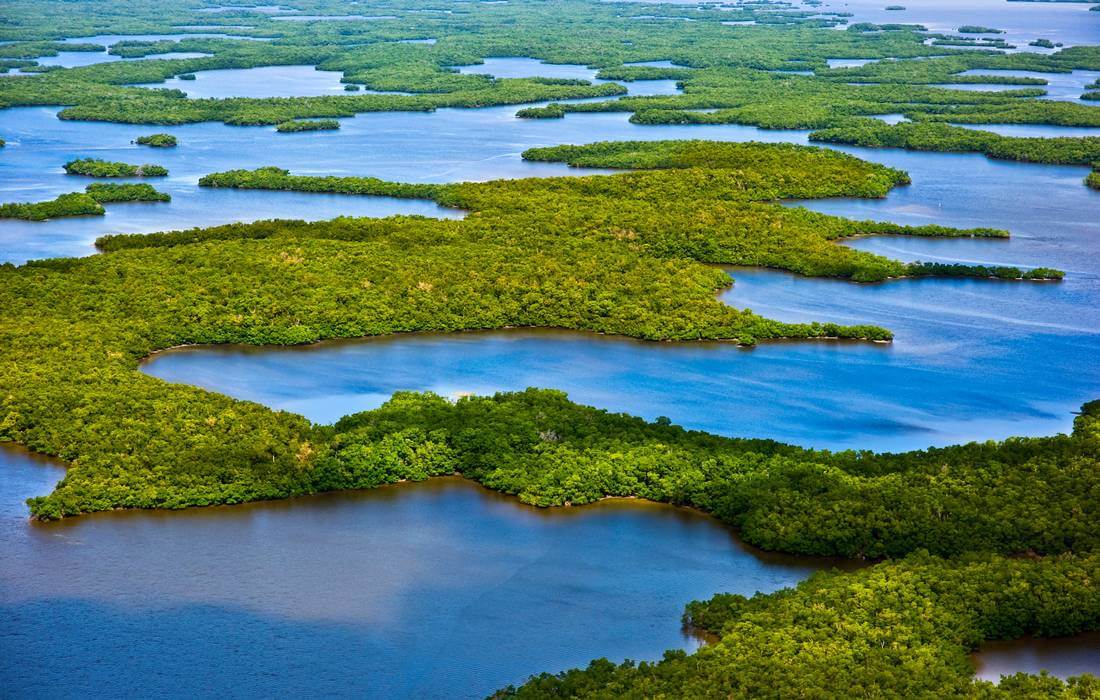 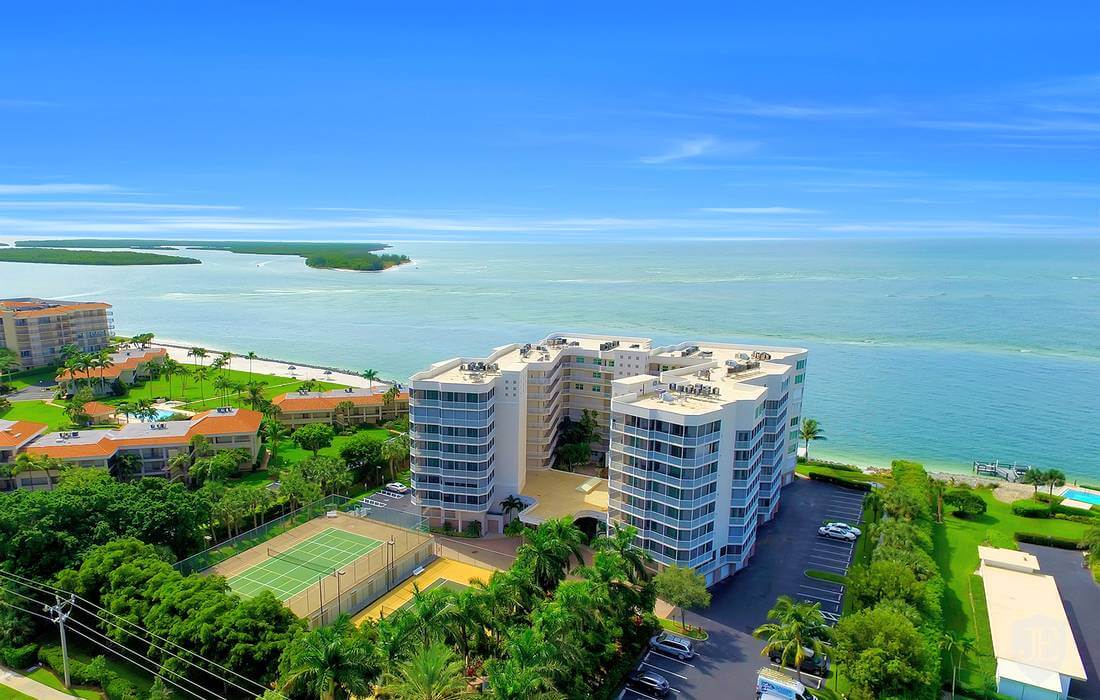 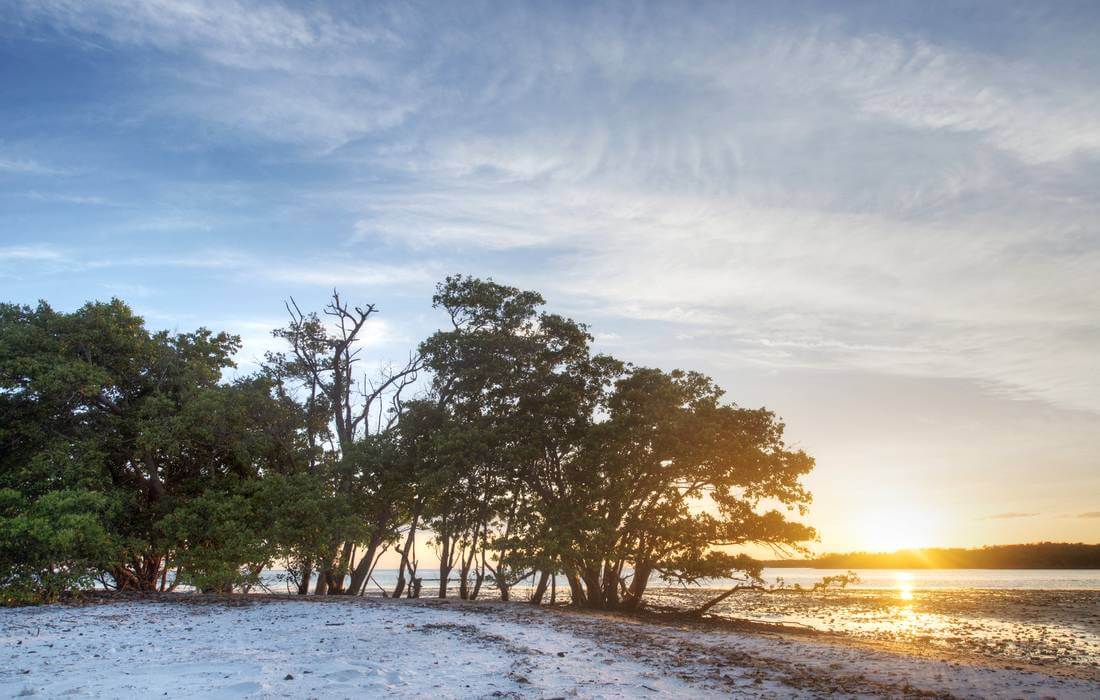 Time to visit and rest

It is worth going between October and May - at this time it is cooler and drier. During this period, mosquitoes will suffer less, and more boat and camping tours will become available.

If you visit Ten Thousand Islands from June to September, go on boats or hike in the morning to avoid afternoon thunderstorms and the hottest part of the day. Some islands are suitable for overnight stays. But it is better for such industrialized experienced kayakers - wind, weather and lack of fresh water can be a threat.

The south of the park has become the main place for fishing, scuba diving and water sports.

Visit the Ten Wild Islands National Wildlife Refuge archipelago with friends. And the American Butler company will help to arrange an excursion - call!
Send a request