The museums of New York are entire cities in the city. Each of them is unique in its own way. And there is no museum dust, boring exhibits and “do not touch it with your hands”: everything is as fascinating and interactive as possible.

The most important museums of New York

There are plenty of museums in New York, there is even a “museum mile”, which is actually much longer than a mile. But we will list a few main ones, without which a visit to this city does not count. 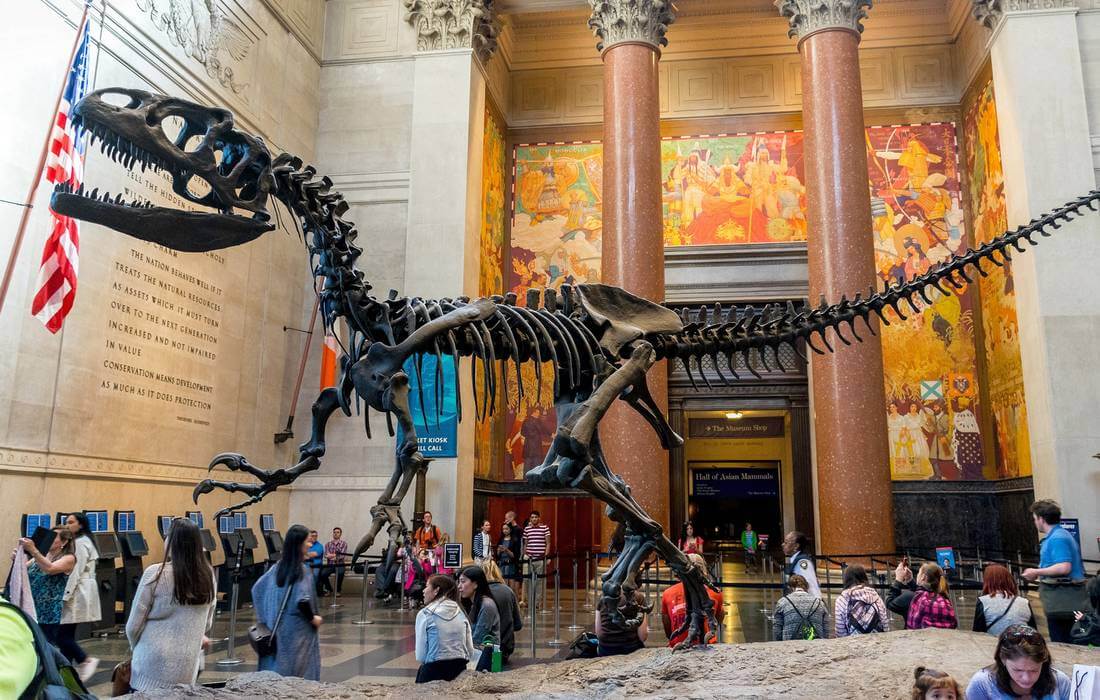 In the heart of Manhattan, in the territory of Central Park is the Metropolitan, which is in no way connected with the metro. The name of this museum comes from the word "metropolis": the creators planned it as the flagship of world art, the place of attraction of masterpieces from around the world. So it turned out.

The Metropolitan Museum has a huge exposition and more than a dozen divisions, from the halls with the art of Africa to the Costume Institute with its balls Met Gala. It is not easy to bypass such scales, therefore the entrance ticket is valid for three days.

Each department is extremely authentic. If you decide to meet, for example, Ancient Rome, you will be offered to walk through recreated courtyards, houses and historically important buildings of the empire - each point of the route is connected with a thread of narration, so that at the end you will see a complete picture of ancient Roman life.

Second on the list, but not least in importance is the museum, which brings together priceless masterpieces. Here is exhibited and the "Starry Night" by van Gogh , and the "Constancy of Memory" by Dali, and also by Monet, Picasso, Warhall, Matisse...

Everything that stirred the minds, gave birth to new things and expanded the consciousness of people lives within these walls. Anyone who wants to see, understand and love modern art should visit the Museum of Modern Art or simply MoMA here.

This place became famous mainly due to the film series “Night at the Museum” - the hero of Ben Stiller was guarded by this museum. And dinosaurs here are really without an account.

But the Museum of Natural History is not alive by them alone. This is one of the best science museums in the world, which has covered all layers of the development of nature and society. Initially, he was a small collection of stuffed animals, until in 1885 the so-called Golden Age of Exploration came.

Since then, the museum has grown to enormous proportions. Today it is possible to get acquainted with the flora and fauna of the whole world and all eras, including the real skeletons of ancient reptiles, space, rocks, stages of human development... Each of the halls is as interactive as possible, and the exhibits are so realistic that it captures the spirit 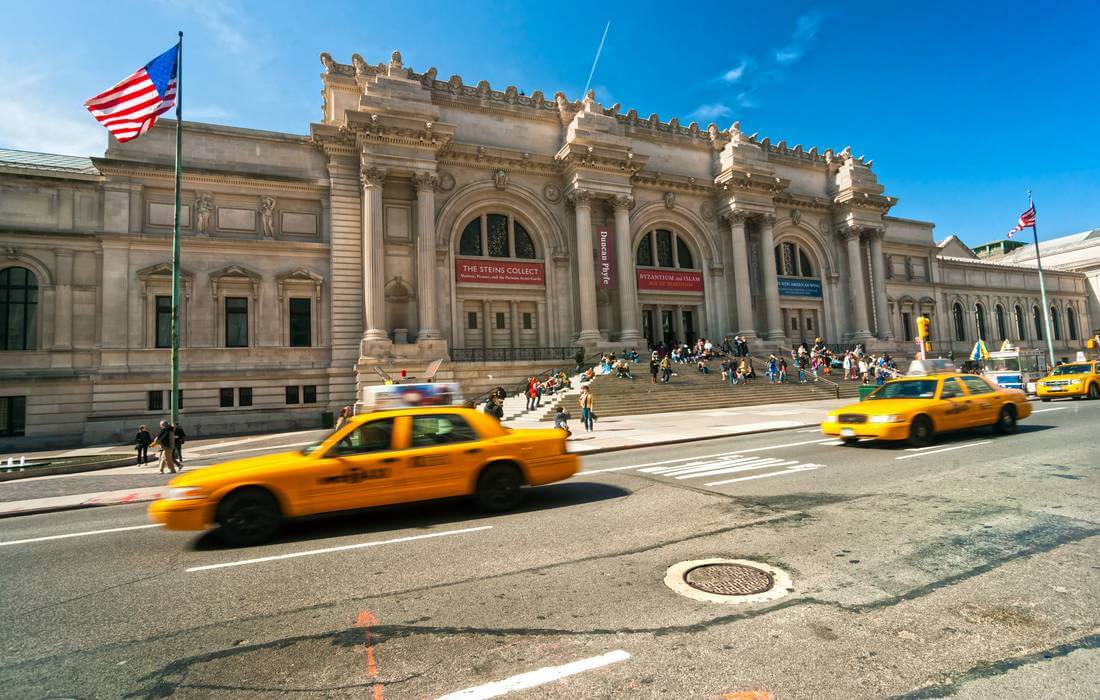 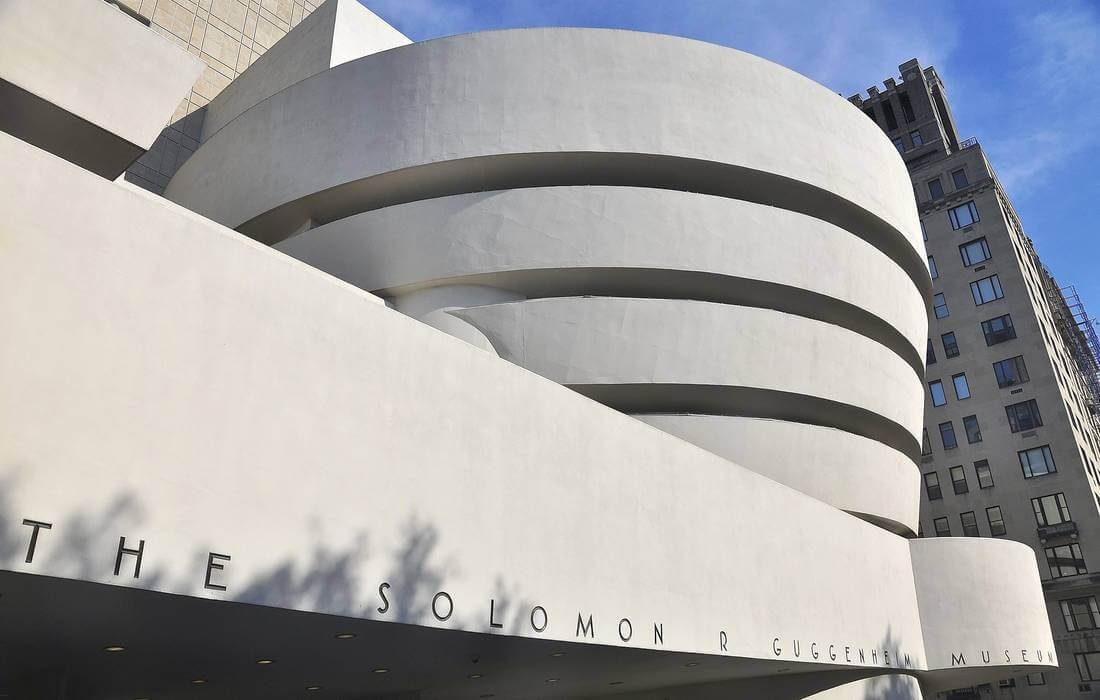 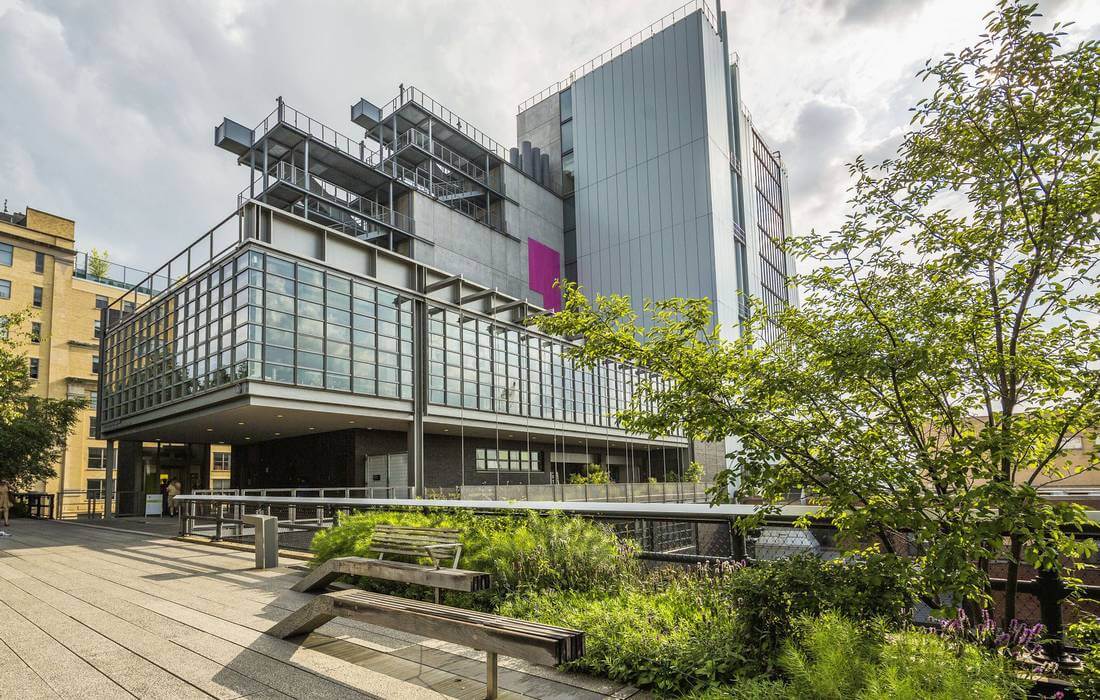 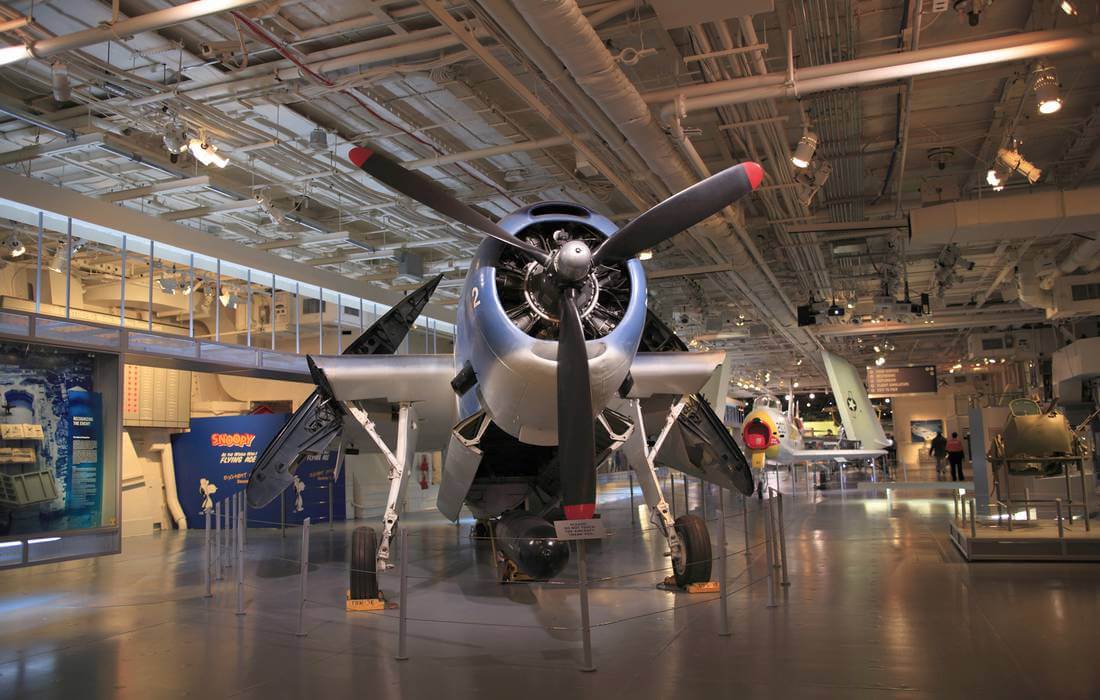 Many bypass this museum side, because it is believed that there is exposed to modern art for the advanced - not everyone will appreciate. And absolutely nothing.

Museum collections can really be a revelation for casual visitors. But isn't this one of the tasks of art? In addition to paintings, installations and performances, the museum is also interesting for the building itself. Not a single film about space and the future went without it: the snow-white futuristic round house on Fifth Avenue really makes you open your mouth. However, the interior is even steeper, and there is already little to say something - you need to see this yourself.

Even in the military theme in the United States have a special aesthetics. This is graphically represented in the Intrepid Museum - a collection of military equipment right on the decks of the giant aircraft carrier Intrepid.

This ship was one of the most serious players in the Pacific battles of the Second World War, left its mark in Vietnam, Korea and Cuba, helped in the space missions of NASA... Even just to go on board is like touching history.

The museum has a few dozen aircraft, including fighters, reconnaissance aircraft, and even subsonic, helicopters, and a real space shuttle. Nearby moored submarine, in which you can also go down.

The museums of New York are not boring walls with paintings and corners with statues. This is the most interesting, useful and exciting entertainment that you can imagine. More information about each of the museums can be found on our website.

And if you are already ripe for a personal visit, the company American Butler will help organize your leisure in New York in accordance with your interests!
Send a request