The New York Public Library is not just a big book depository. Engineering miracles, the values of the whole nation, and the kindest initiatives live there. 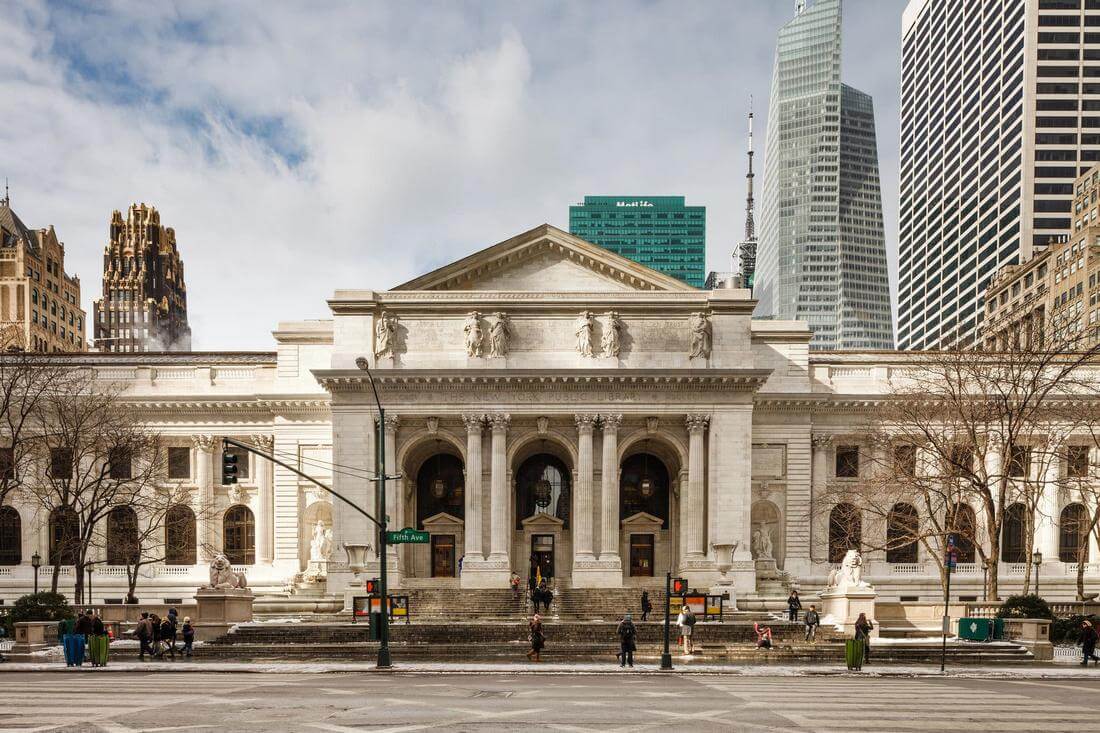 This is one of the world's largest libraries and a must-visit place if you are a person who loves and wants to read.

Few people know, but the Public Library is not a state structure. It originated as a private initiative of the philanthropist and former governor of New York, Samuel Tilden. Being not a poor man, he bequeathed nearly $2.5 million of his own savings to create and maintain a free public library in New York (it was in 1886, the amount at that time was just space).

Then there were already two working in the whole city: the Astor Reference Library and the Lenox Library, which only scholars could use.

None of them fit the parameters set by Tilden. In his understanding, the library was supposed to provide books to everyone, to have a huge range and to meet the needs of all sectors of society. Therefore, no one has received the money.

When both libraries began to surrender due to financial difficulties, the manager of the Tilden inheritance invited them to change the format.

In 1985, on the basis of two “wrong” libraries, one dream network was created - The New York Public Library, Astor, Lenox and Tilden Foundations. 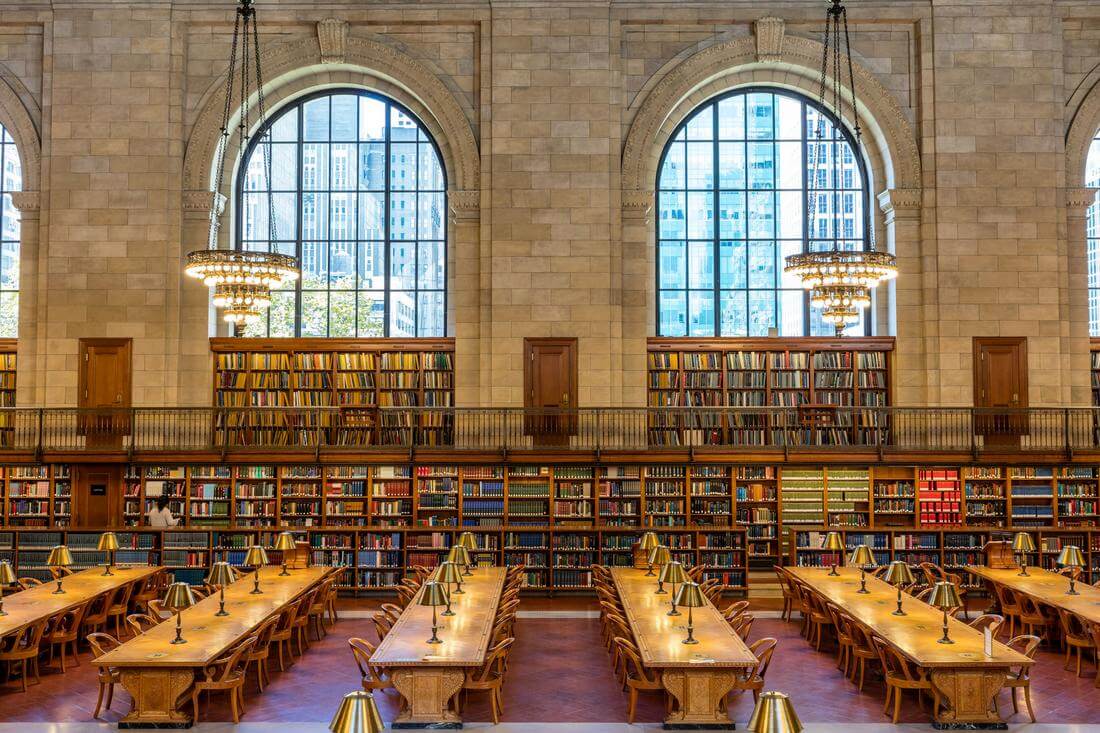 Since 1901, the library has only expanded. It was joined by several regional branches, and patrons began to donate a lot of money to buy books. But the more the network became, the less convenient it was for ordinary readers - it was necessary to move from body to body in search of the right publication.

In May 1911, a new main building of the New York Public Library was opened. Construction took 9 years and cost more than $9 million. 7 floors out of 8 occupied a book depository, and on the top was a huge reading room.

The height of the ceilings in it was almost 16 meters. In the new building, 120 km of bookshelves were installed, which served a whole staff of workers and a sorting machine - the book ordered could be obtained in just 6-8 minutes of waiting. A real revolution for those times. 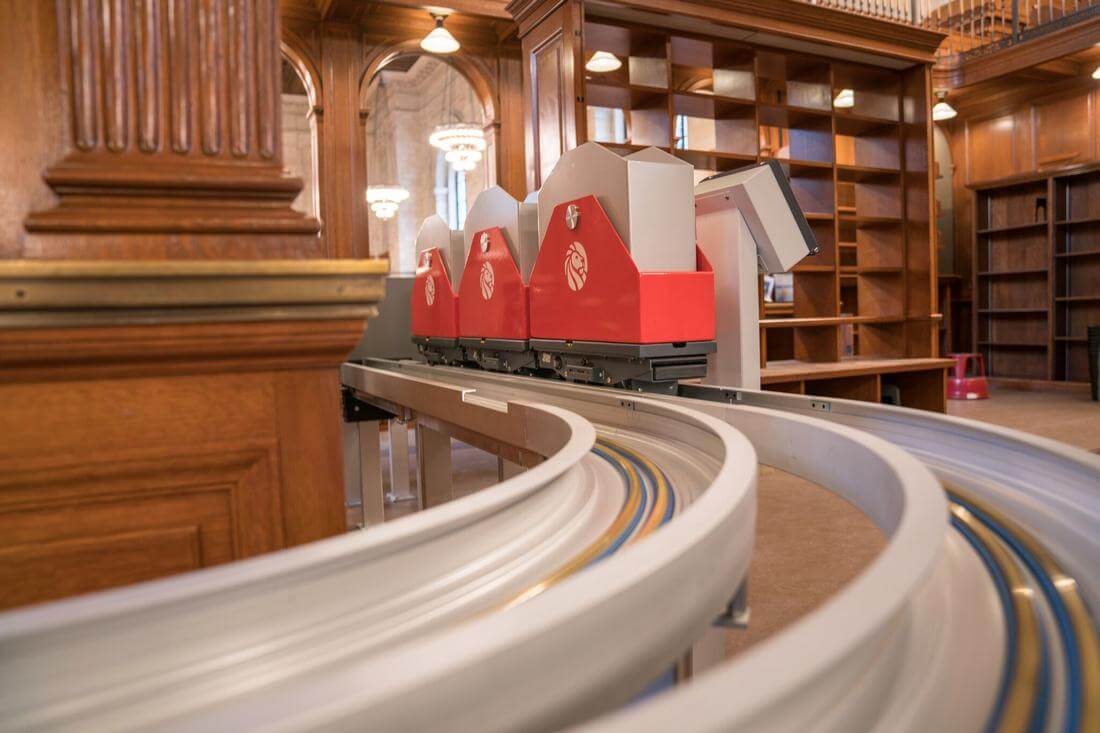 At the entrance to the main building there are two figures of lions, with whom a whole mountain of stories is connected. Mostly regarding their names.

Initially, the two lions symbolized two old libraries, donating their own benefits and united for a great good purpose, and were called Leo Lenox and Leo Astor. Later, the American people wanted romance and came up with a new legend: according to her, the lions were called Lady Astor and Lord Lenox, and they meant the triumph of intelligent love. The fact that both lions were males for some reason did not bother anyone.

In 1930, the lions were named Patience and Persistence - in honor of two qualities that should help relieve the Great Depression that was then on. So they are called to this day. 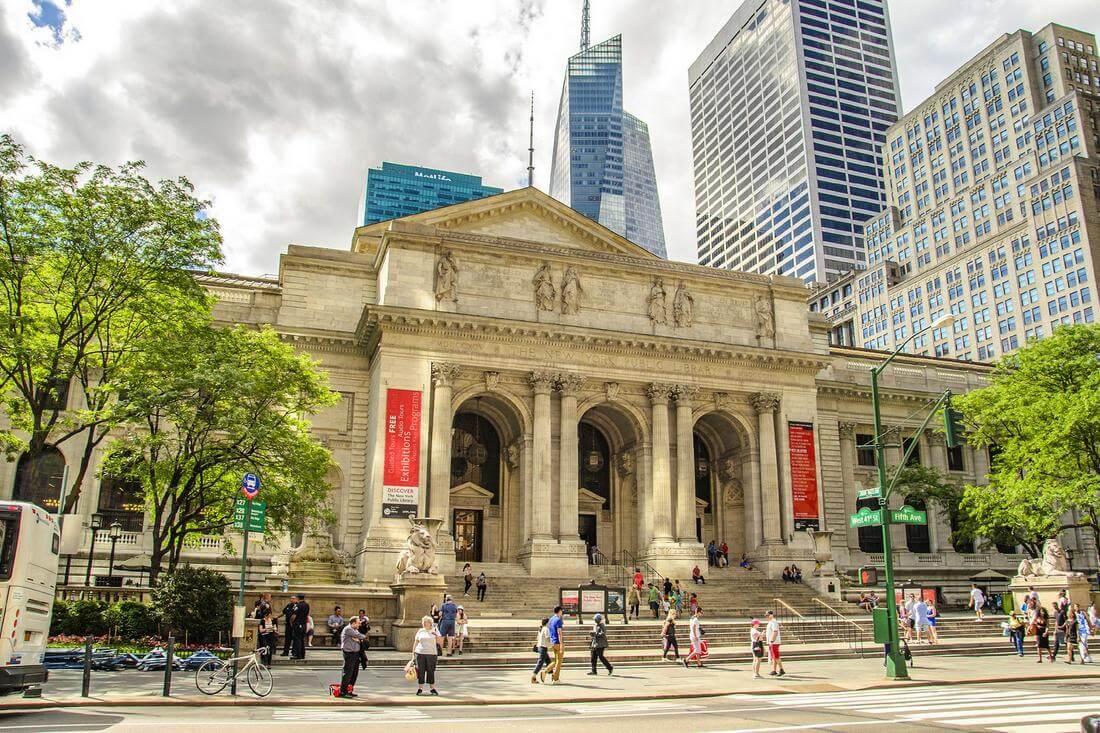 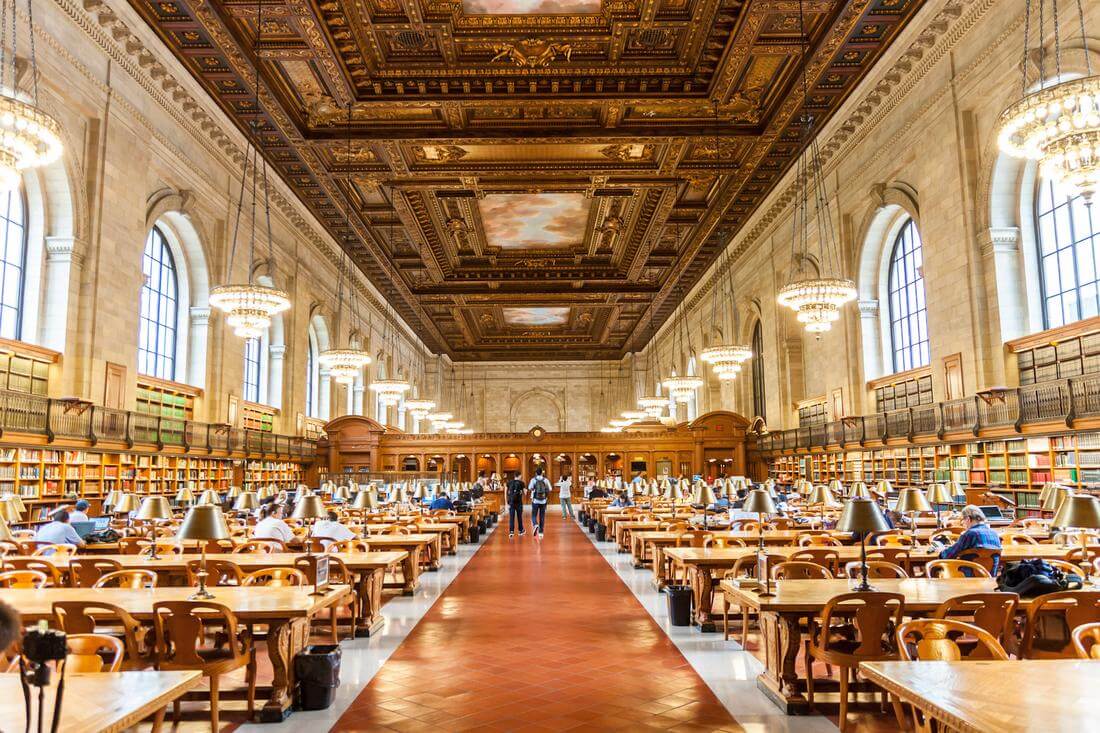 In 2010, the New York Public Library conducted a large-scale replacement of equipment. Now there are far fewer living people working there, but the technology is exactly the most modern. For example, a sorting machine in a library's warehouse on Long Island covers an area of 2/3 of a football field and sorts 125 books per minute. High-tech machines also monitor the temperature and humidity in the rooms, which allows even extremely fragile ancient manuscripts to be kept in perfect condition.

The library building contains many valuables - for example, a copy of the Bible from the first printing presses of Johann Guttenberg. Each visitor can see them in a special room.

If there is a library in the world that can take a whole day, or even two, then this is definitely here. In addition to the books you will find an amazing beauty and scope of the building and a whole scattering of social and cultural projects. No boredom and book dust - only progress.

Seeing it all live is much easier than it seems. Experts of American Butler will tell you how to get to the library and many other attractions of New York. We will definitely make your vacation much more pleasant and more informative and, for sure, you will have something to tell your friends and relatives later. And this is only more pleasant for us.

Ask your question or request a tour.
Send a request