The street owes its appearance on the map to businessman Samuel Ruggles. He lobbied for the Lexington and Madison Avenue construction project for his own selfish interests - in order to improve access to transport for his commercial facilities. He was not particularly interested in everything else, so the Madison project involved one-way traffic and fairly dense buildings. 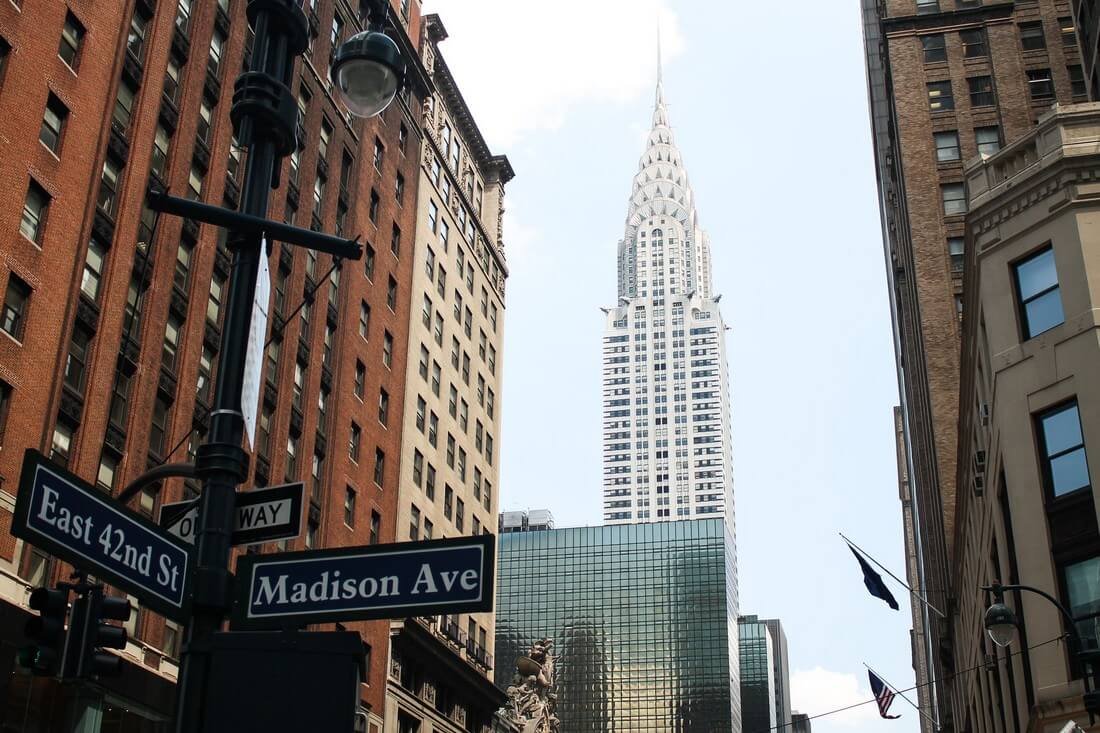 The idea was approved in 1836, and the Manhattan plan was drawn up 25 years ago. Therefore, the street does not have a serial number - it should not have existed at all. In order to somehow justify the line that suddenly rushed into the city, it was decided to name the street in honor of James Madison, the fourth president of the United States. But as soon as the work was completed, the opinion of skeptics changed dramatically.

Neighbors Madison - Fifth Avenue and Fourth, she is also Park Avenue. All the fashionable buildings over time began to creep into Madison: she was quieter, more comfortable and at the same time had a crazy traffic density. The road was convenient for local residents, and the townspeople set records for the duration of walks along it.

By the beginning of the 20th century, almost all the fashion boutiques of the time had settled on the street, and the advertising agencies occupied the upper floors of the buildings. Because of this, Madison Avenue has become a household name for the marketing and advertising industry throughout the country.

However, there are still a large number of residential buildings on both sides of the street. The cost of space in them is terrible to call, and despite this, there is always a queue behind the mansions on Madison. Buying at least a corner here, even if you have money, is a great success.

Another rebellious story from the 80s is associated with this street. Then the movie Splash was released, telling the story of a mermaid girl. Turning into a person, she gave herself a name, calling the first word from a street sign - Madison.

Prior to this, the name Madison, which had the Scandinavian roots (literally meant “son of Maud”), was used only by men. As a last resort, as a surname. But the heroine of the film was so fond of the Americans that the newborn girls soon began to be named after her. So the name Madison became feminine and still occupies a place in the top of the most popular names for children. 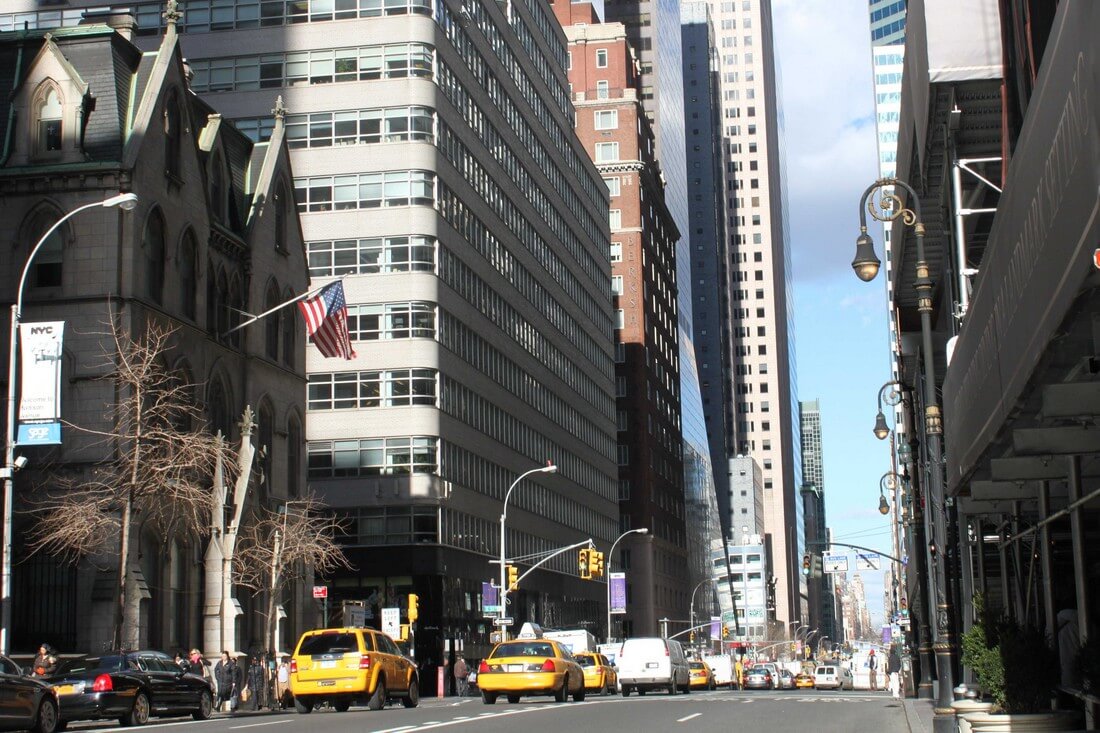 What to see on Madison Avenue

Twice a year, a Sunday fair is held on the street. Every Sunday in February and August, Madison Avenue traffic is blocked from 42nd to 55th Street. On this site, everyone can present their goods - food, clothes, shoes, books, handmade jewelry.

In fact, no topics were laid in the fair, just a fun Sunday gathering in the city center. There are a lot of entertainment venues, street musicians play, cafes work on a special menu. If you want to see the real soul of the city - go straight to such Sunday fairs.

We promise that Madison Avenue will occupy a special place in your heart.

American Butler will make sure that you see this and other streets of New York in all its glory.

Leave a request for a sightseeing tour of New York.
Send a request