Like any big motley city, New York has its traditions and loves holidays. Their most favorite form is festivals. There are a lot of them here - from the mass celebration of the Chinese New Year to restaurant open-airs and the festival on Thanksgiving Day.

We will tell about the 5 main festivals of New York in which you will definitely feel the spirit and rhythm of this city. 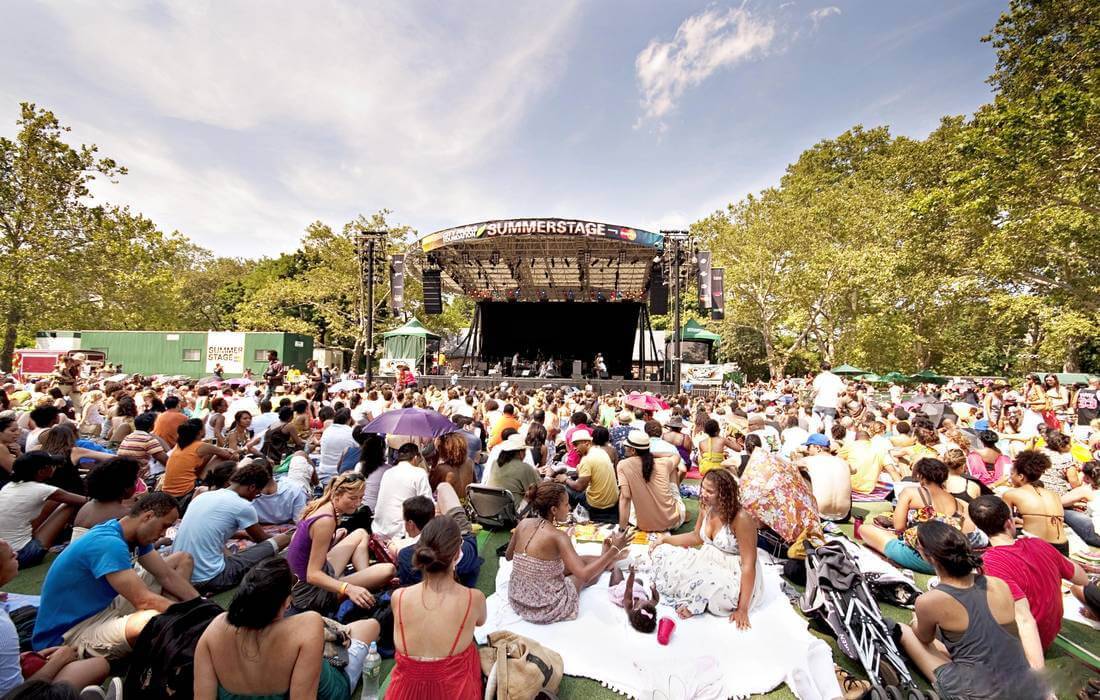 Summerstage Music Festival - perhaps the most famous in New York. And you can definitely get to it - the performances of musicians last from May to October and are completely free for visitors. Moreover, the location is pleasantly surprising - every year in the festival 15-18 parks of the city are involved. The main stage is located of course in Central Park, but in the rest of the scope is not worse.

On average, about 100 teams participate in the festival. Music genres are selected depending on the area and audience demands: for example, in High Park, electronic music is more often played, and in the same Central - jazz and indie rock.

By the way, the festival's management is very welcome to the new musicians. So if you sign up in advance, attach an example of performance and the organizers will like it, there is a chance to come to the festival in the status of performer at the expense of the host country.

Christmas in April or July? Easily! Radio City's Christmas shows are so loved by the public that they spin on the stage for half a year and collect full houses even in summer.

And no, this is not absurd - due to the fact that many tourists simply cannot get to New York during Christmas , the organizers decided to expand the rotation. Now you can plunge into winter fairy tales whenever you like, and tickets for the show in the off-season are much cheaper. Classical American dancers-roquetes really fascinate with perfect synchronicity, and the atmosphere warms the soul. Every year the program is updated exactly by December 25th. 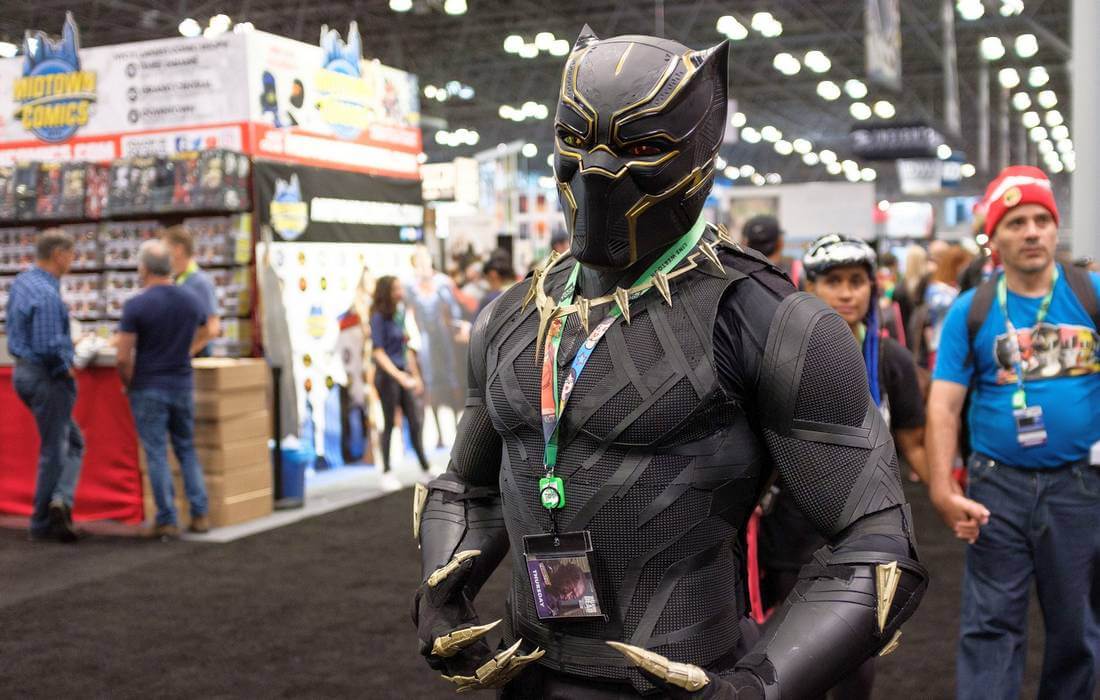 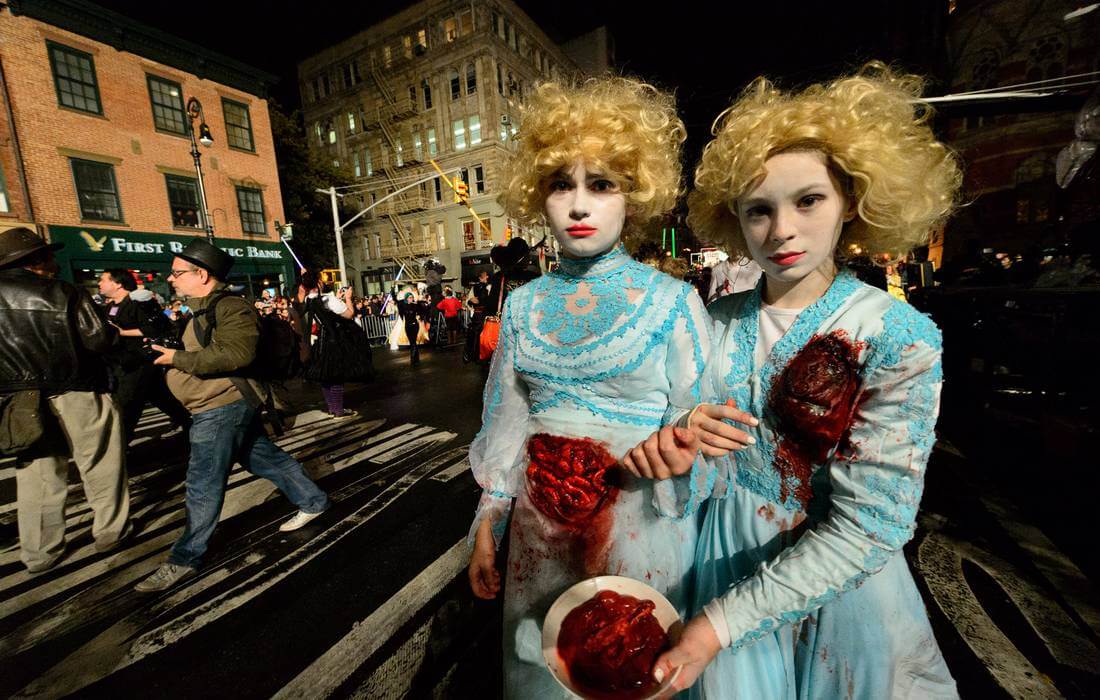 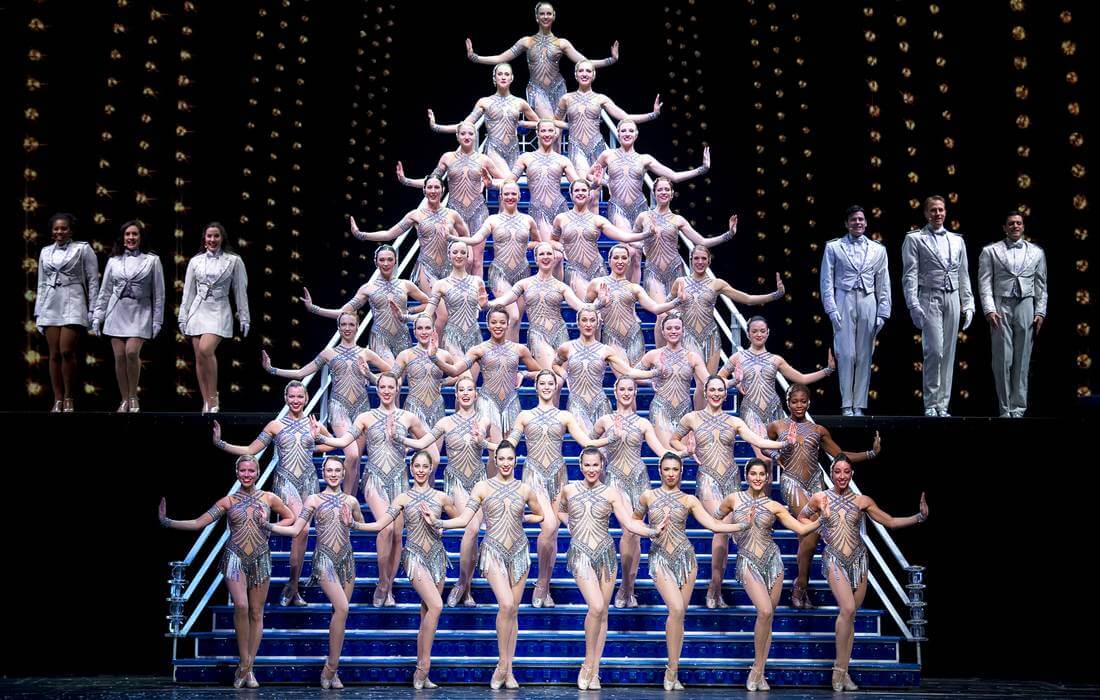 The fact that in New York is more famous than other analogues is Comic-Con. The festival of games, films, animations and comics annually gathers millions of people around the world, but it is his New York scene that is considered the coolest.

Not only official offices of publishers and studios often come here, but also beloved actors, a lot of cosplayers and the same geeks ... Fans have every chance to snatch off merchandise or souvenirs from their favorite studios for free. Everything really looks spectacular, but there is a serious obstacle - everyone who wants to go to Comic-Con should be ready for a multi-million dollar crowd. If the word "comfort" in your head does not outweigh the rest, welcome!

What about New York without jazz? Even more - how can America exist without jazz? Right, no way. And therefore, in its secret capital, sin is not to enjoy the masters of this trend.

Every year, from June 1 to June 30, Sony Hall hosts performances by the best jazz bands in the USA, Europe and Latin America. Tickets are not cheap - one concert at the festival for the visitor will cost an average of $40, but seasoned music fans say it's worth it. This cost often includes not only wonderful blues or soul, but also food: brunch or dinner. The schedule of concerts and even the menu on each individual day can be found on the official website of The Blue Note Jazz Festival.

If in winter everything is subordinated to Christmas, and in summer to music, then autumn is, of course, Halloween. And one of the largest festivals on this topic is held in New York.

In fact, The Village Halloween Parade is not only a costume parade itself. These are festive fairs, street shows, light shows and contests. All this magnificence begins a week before the holiday, and ends with the very parade on the night of October 31: people in costumes pass through almost the entire city. And despite the huge number of observers, almost everyone is involved in action.

And this is perhaps only a hundredth part - New York loves and knows how to light.

And if you want to get acquainted with the full festival menu of the best city on earth, write to us, in American Butler - we will select for you the best leisure for your taste and budget.
Send a request