City Park in New Orleans - one of the largest urban parks in the United States, one mile wide and three miles long, totaling 1,300 acres. It is located in the city center and is the largest recreation area of the city.

The former plantation, and now 1,300 acres of the city park, offer visitors a sample of the wealth of the city, both in the visual arts and in natural splendor. Here is the New Orleans Museum of Art and the largest collection of mature live oaks in the world. The trees in the oldest grove are over 800 years old. 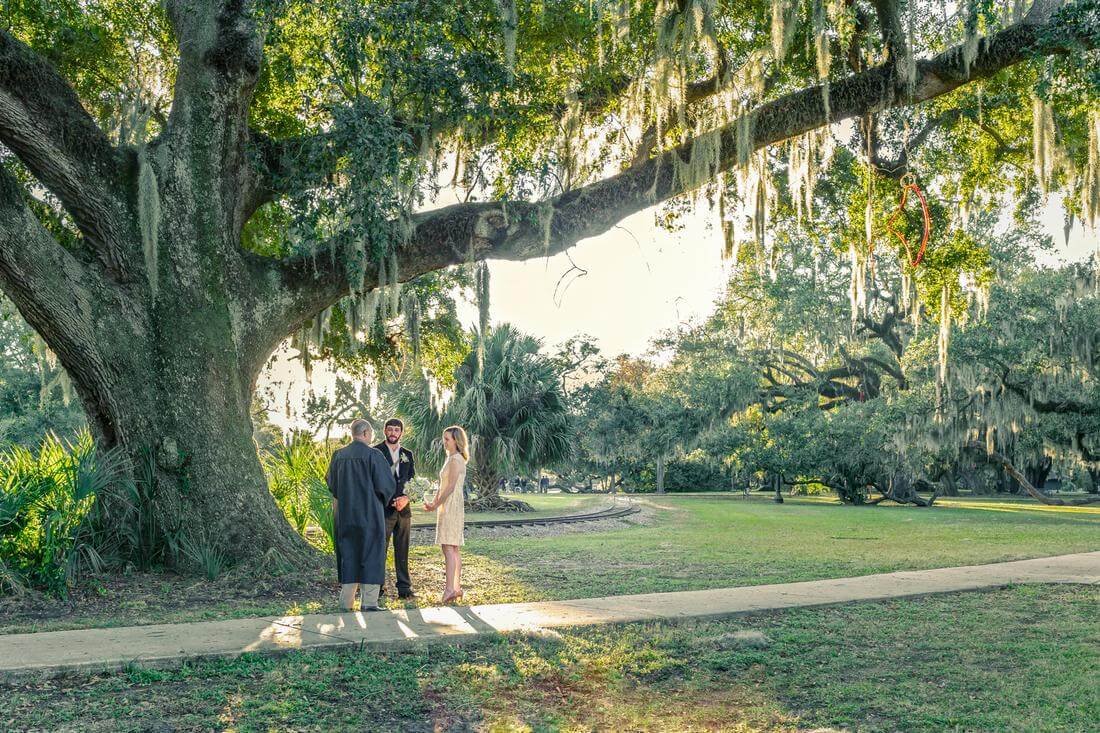 The park has a large menu of recreational activities, as well as natural beauty. It occupies a special place in the hearts of the generations of New Orleans and is a must for the guests of the city. This is a popular place for picnics, your favorite sport, gardening or boating. The park is visited millions of times a year.

The city park, originally owned by Robert and Louis Allard, was a sugar plantation and became the property of the city in 1850. The reason for this is the bankruptcy of the Allard brothers and the purchase by the businessman John McDonog of the property of the planters association.

Five years later, John passed away. In the will, he wrote that land should be used for entertainment purposes only. In the middle of the 19th century, a number of restoration projects were carried out in a city park.

During the Great Depression, Roosevelt organized a work program to help the victims of economic collapse. 12 million dollars were invested in the city to develop the park zone, and for this, more than 20,000 people were employed to plant trees and flowers, build roads, build fountains and a stadium.

Another significant mark in history is Hurricane Katrina. After one of the deadliest natural disasters in US history covered 95% of the area in the center of the city under water, the damage was $ 43 million.

Today, thanks to city aid and donations, City Park is one of the largest (even more than Central Park in New York) and visited city parks in the country. 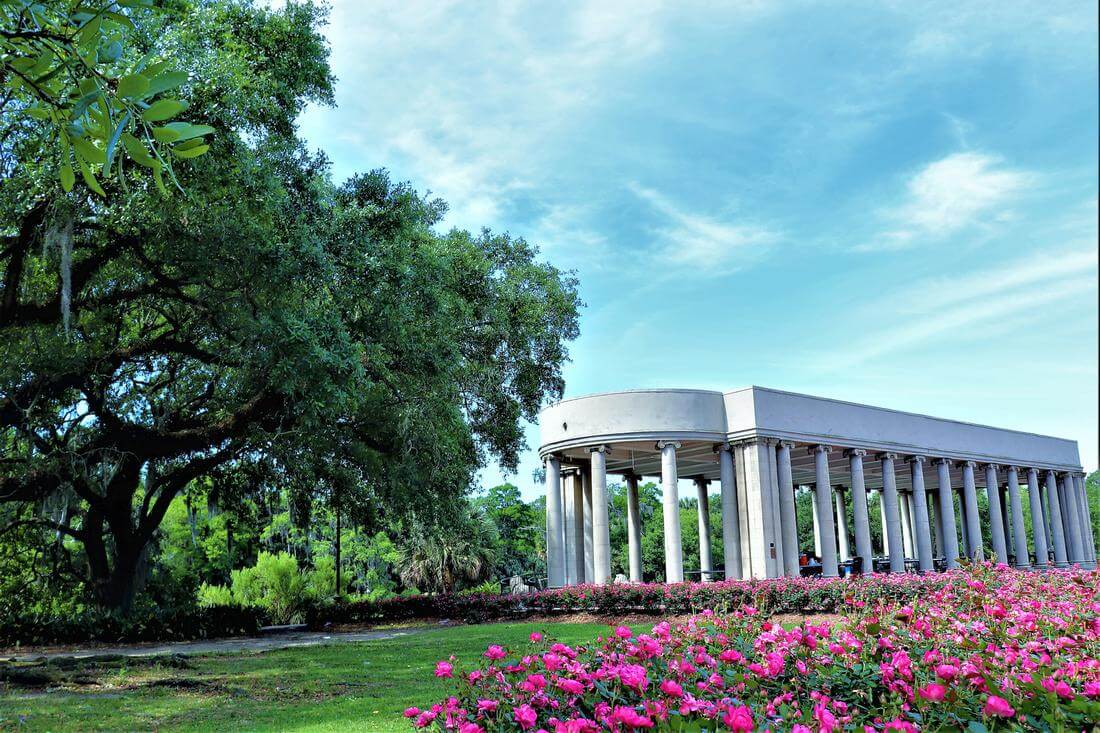 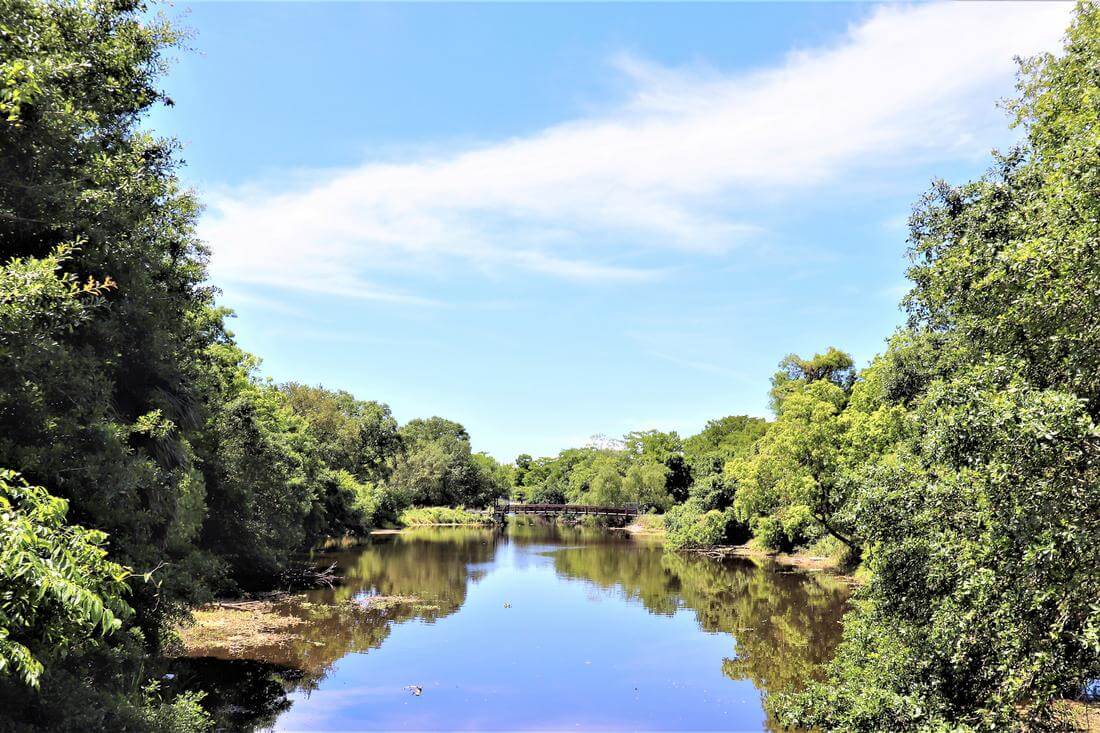 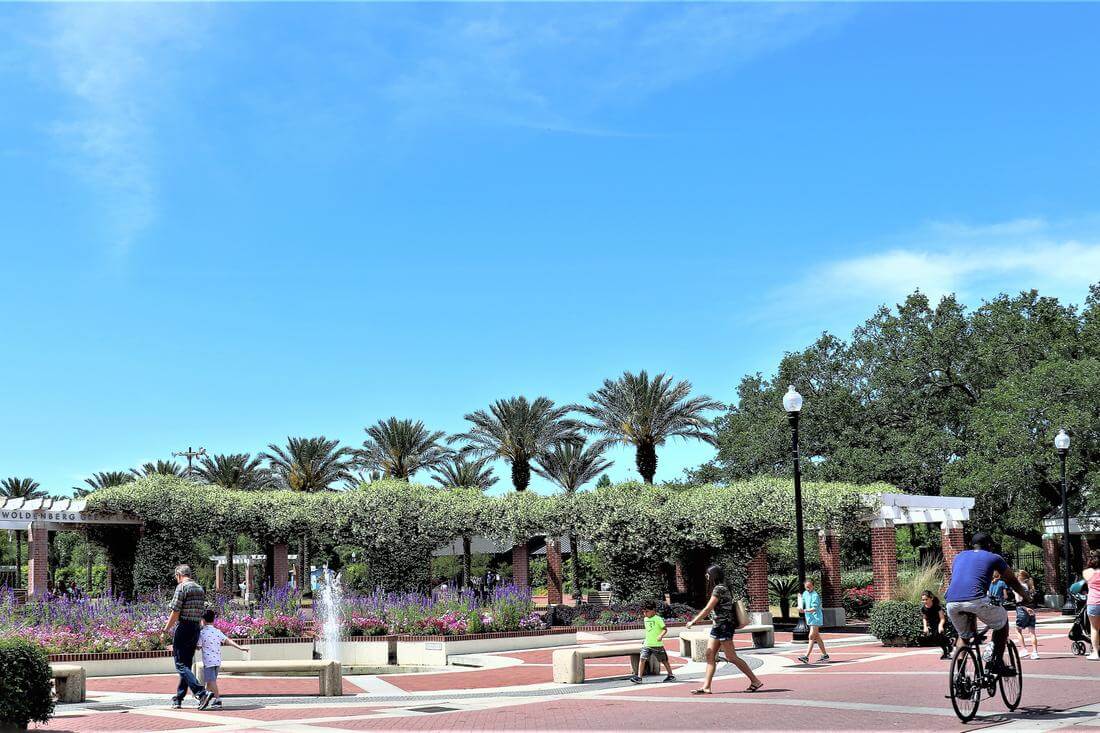 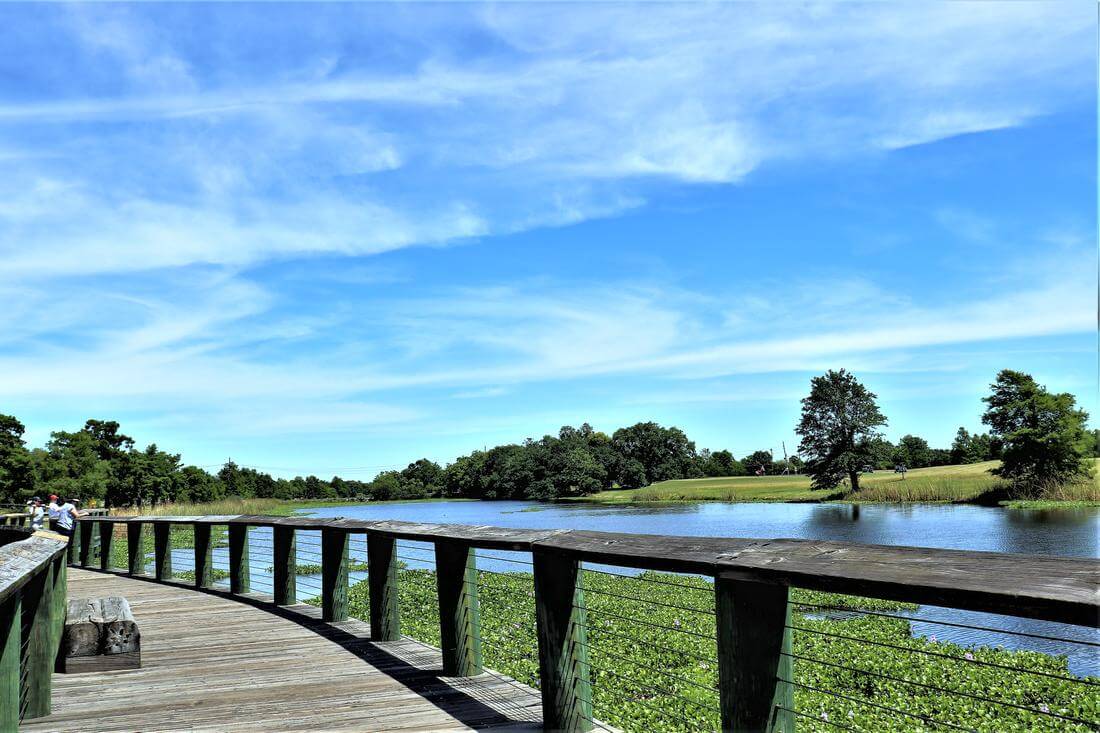 The largest green area New Orleans is filled with iconic oaks, alligators, birds and many more - you can spend a whole month there.

Sit down on red tram to the end of the line and enjoy all that the city park has to offer: from seasonal treats to a secluded viewing point at the highest point of the city.

Visit the City Park with the help of the American Butler agency - we will conduct for you a tour not only in New Orleans, but also in the USA!
Send a request