Miami Monkey Jungle is one of the most popular parks in Miami. The main feature of Monkey Jungle Florida is that people and monkeys in the park switch roles. There are people in the cages, and monkeys enjoy the freedom and magnificent nature of the reserve.

Monkey Jungle Park Miami is a dream for any explorer who wants to explore primates in their natural habitat. Only at large can monkeys fully build hierarchical structures in a flock, ensure communication and the development of internal relations, and arrange their existence to their own taste. 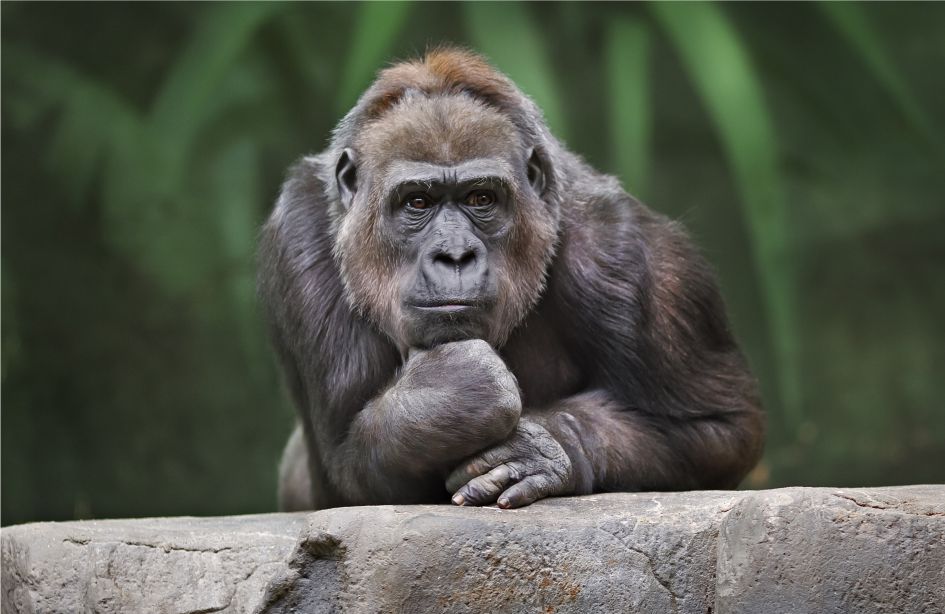 To the monkey park from Miami ride taxis. Getting around 30 km, the park is open from 9.30am to 5.30pm. In the evening and early in the morning and at night the monkey park is closed. The cost of visiting is about 30 dollars for an adult and about 27 dollars for a child.

Initially, the reserve was conceived as a monkey nursery for endangered species. Human activity and the extermination of monkeys in the wild, reducing the food supply, led many species to the brink of extinction. Zoos, nurseries and reserves were conceived by enthusiasts and scientists as a reserve fund for endangered species with the possibility of studying animals and conducting scientific work.

In 1933, a nursery was created, which was created by Joseph Diamond - a famous scientist and naturalist. As an attraction for visitors, the park was opened a little later. The main task of the research was to study monkeys in their natural environment. For this reason, not monkeys were placed in the cells, but visitors. Initially, free communication between visitors and animals was assumed, but after several incidents it became necessary to mutually protect people and monkeys.

Monkey Jungle Park in Miami is not only a fun and exciting attraction with the ability to directly communicate with wildlife, it is a scientific and veterinary center engaged in serious research. In addition to monkeys, rare species of turtles live in the Miami Monkey Jungle, including giant sea turtles, almost exterminated by humans. 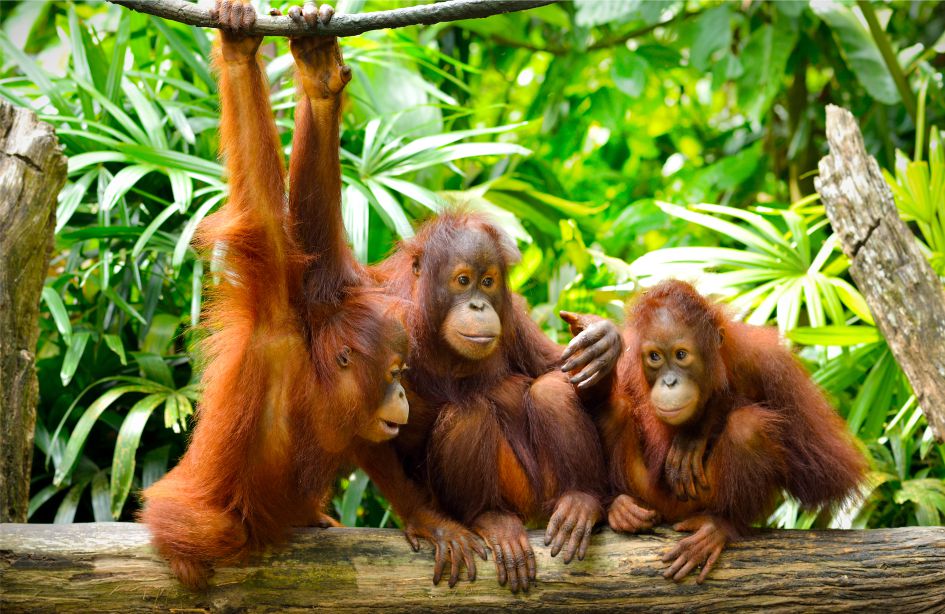 Monkey Jungle Florida offers a variety of educational excursions for different ages, children and adults. Excursions are conducted by biologists, who can competently answer not only general, but also scientific questions, tell in detail about the research.

Monkey Jungle Monkey Park in Miami is unique in its nature and scientific work. The reflexes and nervous activity of primates, the possibilities of training, the treatment of animals, and new techniques are developed that can help not only the animal world, but also people.

Tunnels for passage through wildlife habitats

Passage through the tunnel in the habitat zone of monkeys. A special tunnel is organized for the mutual protection of animals and people from each other. You can observe animals in their natural environment. Photographing throughout the Monkey Jungle Park Miami is possible without any restrictions.

But be careful with the equipment on the viewing platforms. Items that monkeys stole and taken away, do not return, regardless of their value.

At special sites, there is no barrier between people and monkeys. Small animals communicate freely with people, they can beg for a treat, climb into their hands. Large monkeys are allowed to feed only through special devices that exclude physical contact. 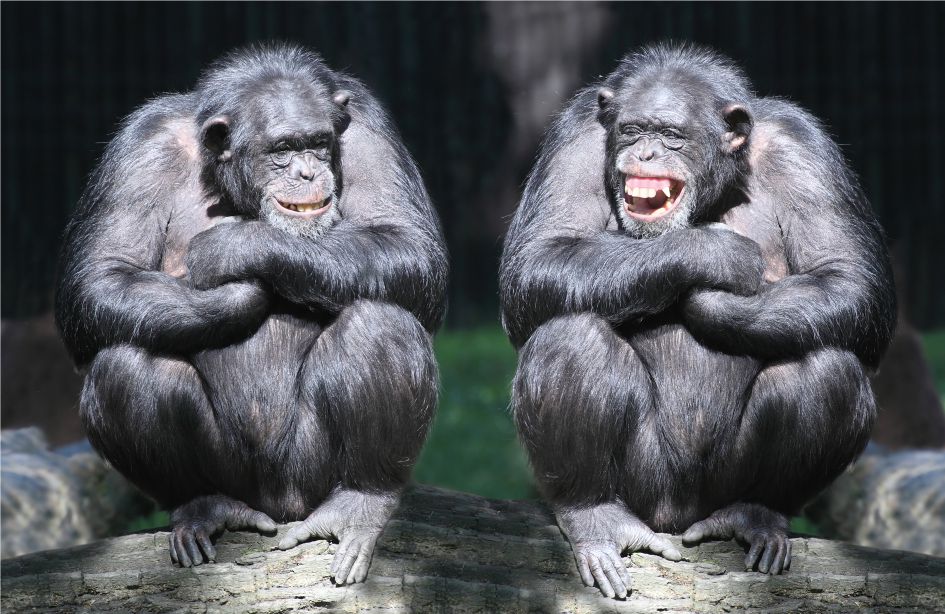 In Monkey Jungle Park, Miami, there is a unique opportunity to observe rare species of monkeys, who gather food from the sea, diving for seashells and crabs.

Some monkeys felt an artistic talent in themselves and gladly perform in front of people, riding bicycles, performing acrobatic and circus acts and stunts. Performances are held on a special schedule, which can be specified on the website or at the ticket offices of the Monkey Jungle Park in Miami.

The park is one of the most visited and interesting places in Miami. Many visitors pass again and again to get acquainted with the life of animals without cages and unnecessary restrictions.

Want to walk in the park Jungle Monkey? Contact our company!
Send a request
Also read
Jungle Island
Miami's Jungle Island Zoo is a terrific amusement park located on an island in Miami between downtown and South Beach. The most striking sights of the Jungle Island Park are feline. Luxurious tigers,… Read more
Flamingo Gardens
Flamingo Gardens Fort Lauderdale covers a vast territory of about 25 hectares. A colossal population of amazing pink flamingos constantly lives on the territory of the Flamingo Gardens park. In addition… Read more
Miami SeaQuarium
The Miami Seaquarium Amusement Park is an environmental education center located right after the descent from the Rickenbacker Causeway Highway towards Key Bickeyn Island. Read more
Butterfly World
The Butterfly World is a park in the suburbs of Miami and an exquisite resting place among hummingbirds, huge fluttering flowers and amazing plants. In addition to 20,000 species of butterflies, their… Read more
Tips for tourists in USA
Читать еще
Dental treatment in the USA
Читать еще
Ralph Lauren
Читать еще
Who invented the hot dog
Читать еще
Hoover Dam
Hoover Dam is one of the highest dams in the world, and at the same time a powerful hydroelectric power station. Tourists and residents come here to see the incredible scale of construction, go boating,… Читать еще
Craft Contemporary
Craft Contemporary is a building with more than half a century of history, a gallery of folk art. Since Los Angeles has become an important international art center, the Museum of Crafts and Folk Art… Читать еще
Monkey Jungle Miami 5 1 0 0
Sharing: