The South Miami-Dade Cultural Arts Center is a multicultural venue in Miami that offers classic and contemporary works for its viewers each season, combined in one exciting setting.

The best traditions of the classics are complemented by shocking and unusual narratives of our time, and are realized through the game of the most talented actors. 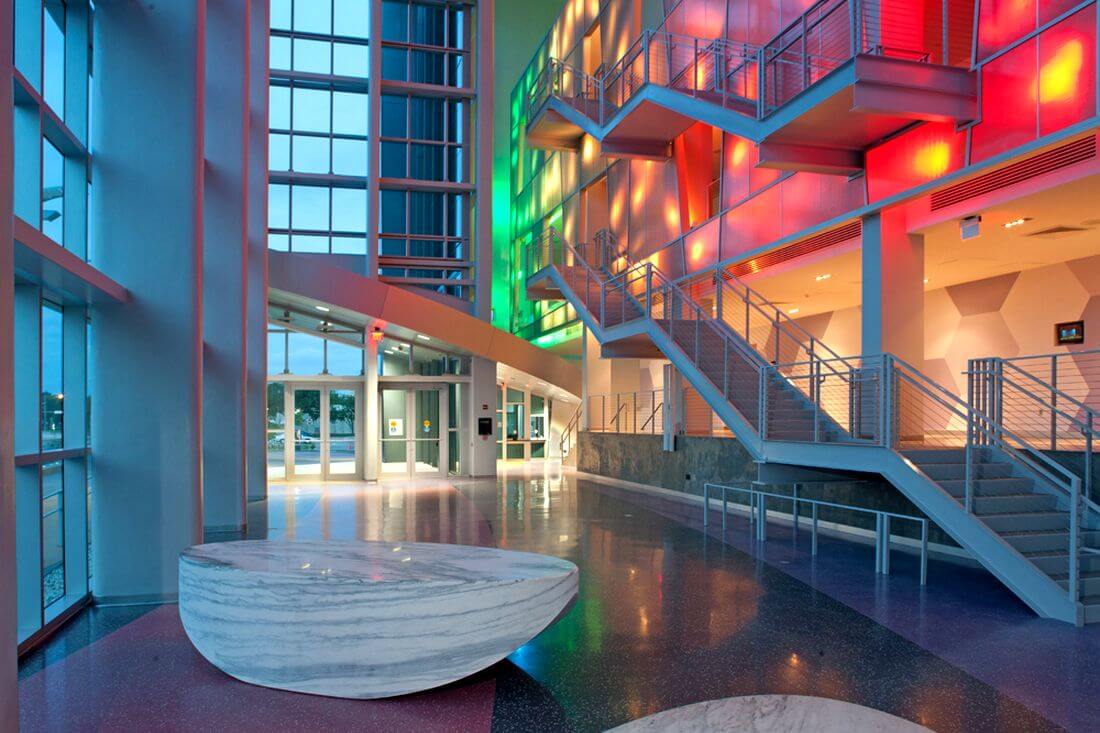 The South Miami-Dade Cultural Arts Center speaks different languages, but they all merge in one direction - courage, youth and determination. All works in the most subtle and unobtrusive way emphasize the features of a modern audience, challenging it and provoking a variety of feelings. But the result is always the same: the audience leaves in complete delight.

The institution has been operating since 1986. Recently, productions on pressing problems: social, religious, on the problems of discrimination and humanism in general, have been especially popular with the artistic director of the theater. Many performances sharply beat the problem of national minorities and immigrants.

Performances are perceived quite ambiguously, but always affect for the living. That is why the Cultural Center of the Southern Miami-Dade is in such demand at the global level.

More than 50 world premieres were staged on the stage of the theater, including the most scandalous performances. Regularly on stage you can see Cruise's production of "Anna in the Tropics" — a work awarded the Pulitzer Prize.

Especially popular are the works of local authors, who first saw the light of day as a production on the stage of the theater. Only months later, they all went on a journey around the world!

Over the past years, the South Miami-Dade Cultural Arts Center has received many different awards, most world premieres, as well as productions of Florida playwrights, have received the most deserved awards in the theater world. Among them can be noted the Key to the city of Coral Gables, as well as a special Carbonell award from the best theater critics of the state. In 2008, the cultural center was even awarded the title of the best theater in all of Miami! 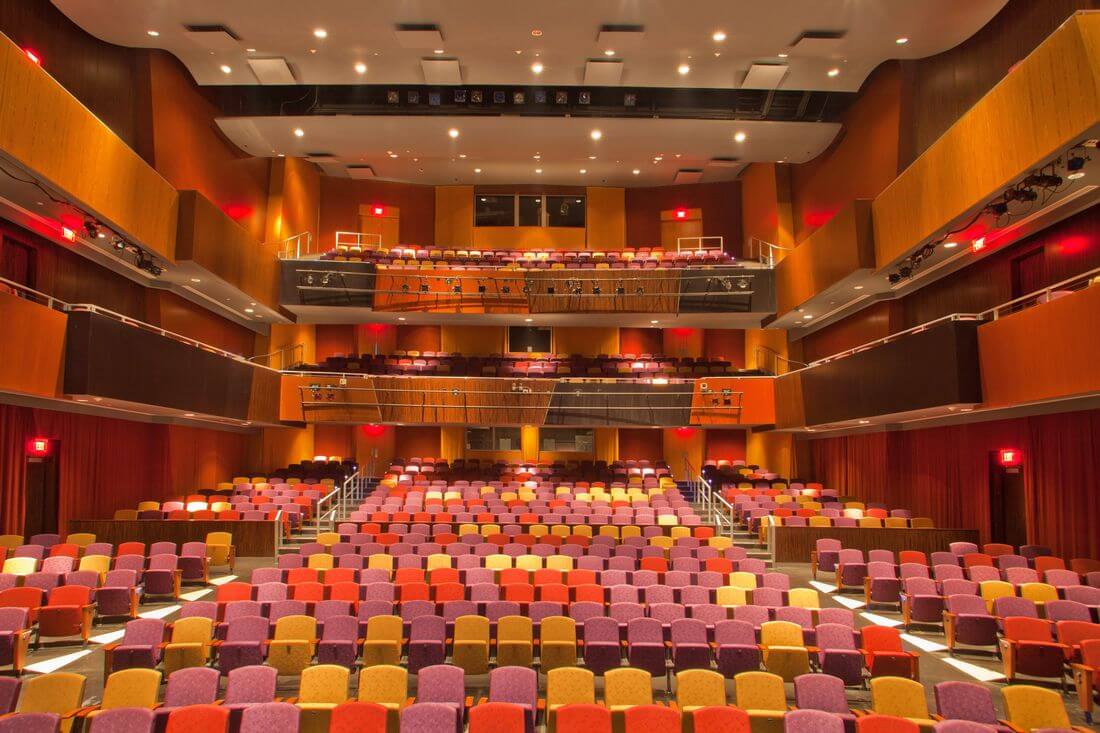 What awaits you in the theater

The Miami Dade Arts Center is the embodiment of very well-chosen screenwriters and directors, actors and directors, and all working personnel. Such success is the result of the painstaking creative work of each person participating in a particular production.

South Miami-Dade Cultural Arts Center is a truly interesting, unusual place, representing the best traditions of modern art in Miami. Already at the entrance to the theater building, its unusualness is felt, in every detail of the interior you can feel the cry “generation of young people”. In the hall, all guests will find a mysterious atmosphere, as well as very comfortable auditoriums. There is a cafe on the territory of the theater in Miami.

There are a lot of performances and productions, so try to check for updates on the website of the Cultural Arts Center regularly.

Also, theater leaders every year offer ordinary viewers the opportunity to vote for the best actors, productions, and directors. To do this, after each performance, you can leave your vote in a special place.

The cast of the theater performs at the South Miami Dade Cultural Arts Center. The legendary theater receives all funding from the Department, which is responsible for the cultural development of the city. This establishment is part of the Grand Miami Convention and some other theater associations.

Not yet been to this Miami theater?

Contact American Butler, we will find you a show and tickets.
Send a request
Also read
Colony Theatre
Of the significant and relatively inexpensive cultural entertainment, the delightful Colony Theater Miami Beach, located in the very center of the city, on Lincoln Road, Lincoln Street. This is one of… Read more
Aventura Arts Center
The Aventura Arts and Culture Center in Miami is a whole cultural and educational institution in Aventura, where you should definitely visit to get the appropriate education. The cultural center Aventura… Read more
Lincoln Theatre
The Lincoln Theater in Miami Beach has been well-deservedly popular and successful since the 20s of the last century. Now the theater has moved to a new building, but is still experiencing an influx of… Read more
Broward Center
The Broward Center for the Performing Arts is located in Fort Lauderdale and is a huge entertainment and theater center that opened in the early 1990s on the north coast of New River. Currently, he got… Read more
Decorated Christmas Cities
Читать еще
Credit history
America lives on credit - everybody knows it. But how do the Americans manage not to get caught up in debt? We will help to understand this issue and not to break the eye of complex terms. The new material… Читать еще
Mark Zuckerberg
Читать еще
Miami Design District Dining
After decades of decline, Design District has gained fame as a place for art, design and fashion. There are more than 130 art galleries, exhibition halls, creative services, architectural firms, luxury… Читать еще
Hoover Dam
Hoover Dam is one of the highest dams in the world, and at the same time a powerful hydroelectric power station. Tourists and residents come here to see the incredible scale of construction, go boating,… Читать еще
Craft Contemporary
Craft Contemporary is a building with more than half a century of history, a gallery of folk art. Since Los Angeles has become an important international art center, the Museum of Crafts and Folk Art… Читать еще
New Theatre 5 1 0 0
Sharing: