The Olympia Theater at the Gusman Center for the Perfoming Arts is a unique establishment located in South Florida that invites guests every day to look at the true identity and unique experience in the field of art. The presented theater is a real challenge to all the fundamentals and traditions of the theater sphere. 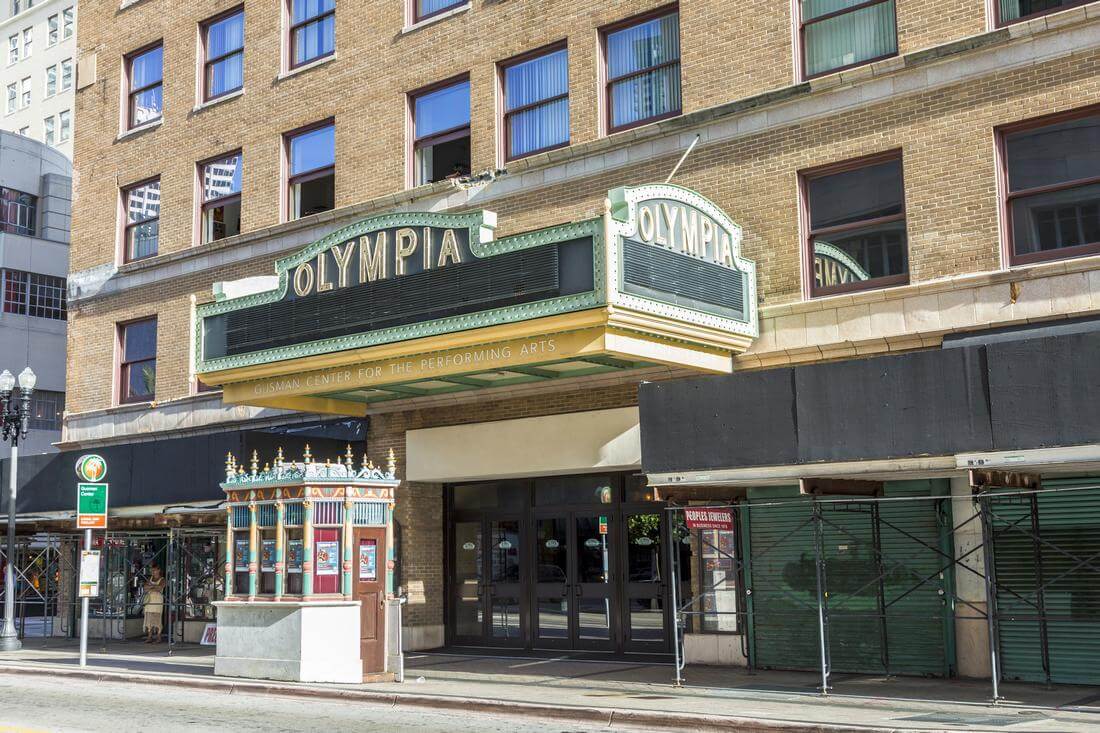 History and residents of the Olympia Theater

The cultural center was founded in 1926, while it was a silent movie palace. He impressed everyone with his original architecture and impeccable acoustics. Above the hall a night sky opened, in which the stars twinkled. The Miami Olympia Theater was one of the first in all of America, and the first in Florida to be air-conditioned.

For several decades, the Olympia Theater kept the brand of the best entertainment center in the whole city. More recently, the theater completed an entire era — a demonstration of vaudeville during intermission periods. Nowhere else to find this!

For many years of its functioning in Miami, the theater was attended by more than a dozen different artists, actors and other creative personalities. Pavarotti and Elvis Presley performed here, as well as other music stars. And to date, the Olympia Theater at Gusman Center is a place where stars regularly perform, and they all consider it an honor, because the theater venue is one of the most prestigious in the United States.

Recently the institution was included in the list of national historical places of America. 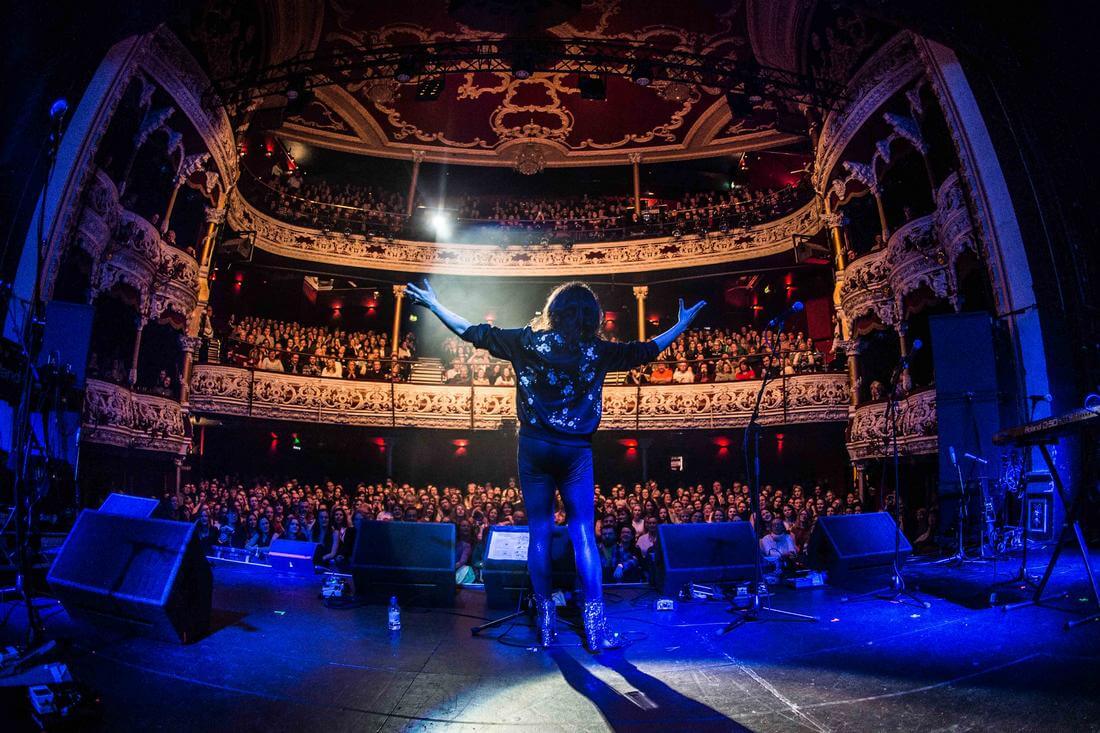 Time is always ruthless even to such amazing places, and the Olympia Theater has undergone many reconstructions and repairs. For some time the theater was closed, as it needed a complete change of all air conditioning and electricity systems. Plumbing and speakers also required modernization.

And the popular architect Heisenbottle undertook it, who developed for the theater a multi-year plan to restore its former glory and beauty. He came up with the ideal approach, how to leave the theater working and not reduce its profitability. Repair was appointed only in the summer. At this time, no rehearsals and performances were held, the building was also closed to the stars.

The Olympia Theater at Gusman Center has become a stunning venue designed specifically for viewers and the convenience of artists. The stage became larger and wider, the theater acquired the best sound and lighting equipment, and the initial acoustic properties of the architecture were not affected at all, preserving its original features.

The best artists restored decorative plaster at the Olympia Theater, trying to keep all the stained-glass windows and drawings intact. The plastic seats that stood here, characteristic of the middle of the last century, were completely removed. In their place were comfortable chairs made of wood and metal elements, luxuriously complementing the overall interior concept of the Olympia Theater. The coatings were also redone — they completely restored the original carpet.

American Butler is always happy to help with the purchase of tickets and the organization of excursions.