One of the attractions of the Miami Beach South Beach area, which is often called the American Riviera, is the building of New World Center on 17th Avenue. This complex combines a concert hall with a capacity of 756 seats and an educational center with an area of 9350 square meters.

The New World Center is the home venue for the New World Symphony Orchestra, and also hosts the Knight New Media Center, a recording studio, and 25 lecture halls and seminars. It was built by Frank Gehry, one of the founders of the architectural style of deconstructivism. 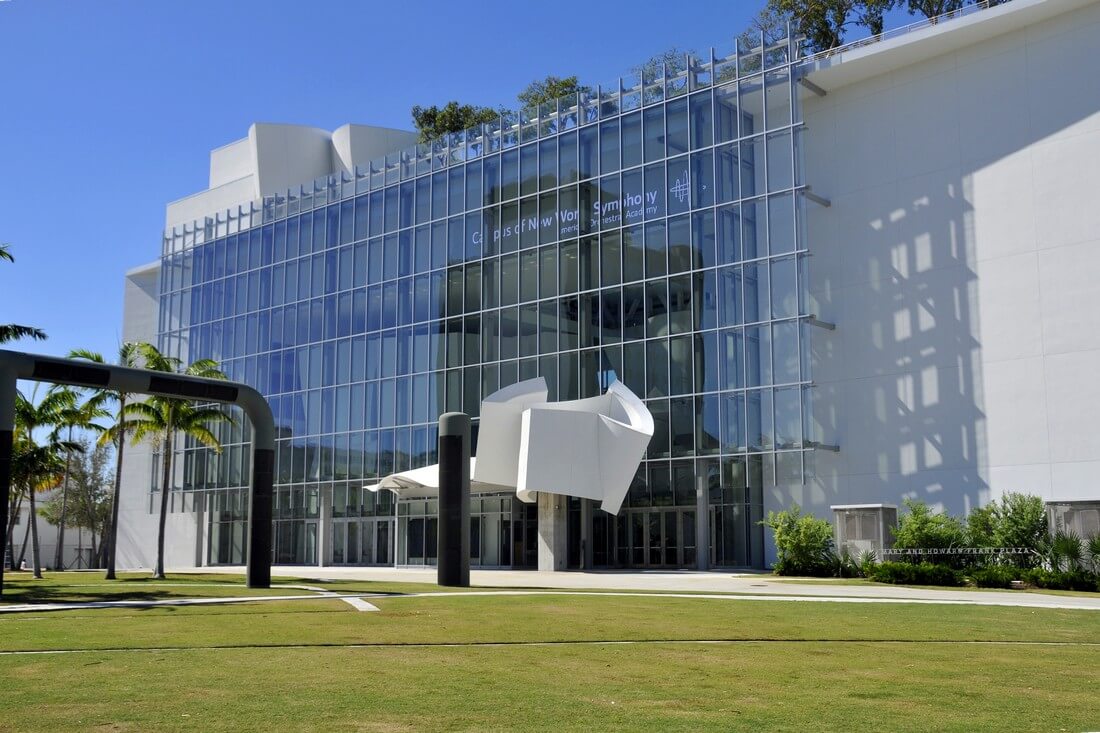 Opened in January 2011, the New World Center has become South Florida's premier social and cultural institution. This is the venue for concerts, social events and incendiary parties. If necessary, its concert venue is expanded due to the adjacent park.

The center of the complex is the Sun Trust Pavilion, which has a circular shape. It can be used as a concert, with 13 rows of seats, or transformed, for example, for large-scale dance performances. At the same time, it can hold up to 10 concerts using mobile platforms of different levels. Records are made by robots, without the participation of operators.

Over his speaker system worked Yasuhisa Toyota. It consists of 167 speakers, individually tuned and providing high quality sound reproduction. The sound of the hall is provided not only by technical, but also by architectural methods: the reared rounded shapes usual for Frank Gehry's style are used in the interiors of the whole center. They can be seen through the glazed facade of a building 24 meters high.

For Frank Gehry and Yasuhis Toyota, the New World Center is the second facility where they managed to show their talent and creativity. The first is the Walt Disney Concert Hall in Los Angeles. Third on their team is Michael Tilson Thomas, director of New World Symphony. It was he who made every effort to ensure that the created cultural center became an attraction not only for the masters, but also for the youth of Miami. The external walls of the white building seem to streamline the designs of its internal interior, repeating all its bends and turns.

Directions and styles of theater music

The main mission of the Miami Cultural Center is to train professional musicians, singers, dancers, support talented graduates, as well as future leaders of ensembles and orchestras organized not only in the United States, but also in many countries of the world. It has 25 classrooms where you can engage individually, and two classes for rehearsing ensembles. Promising young musicians are given the opportunity to study for free, opening them wide horizons in the field of music study. 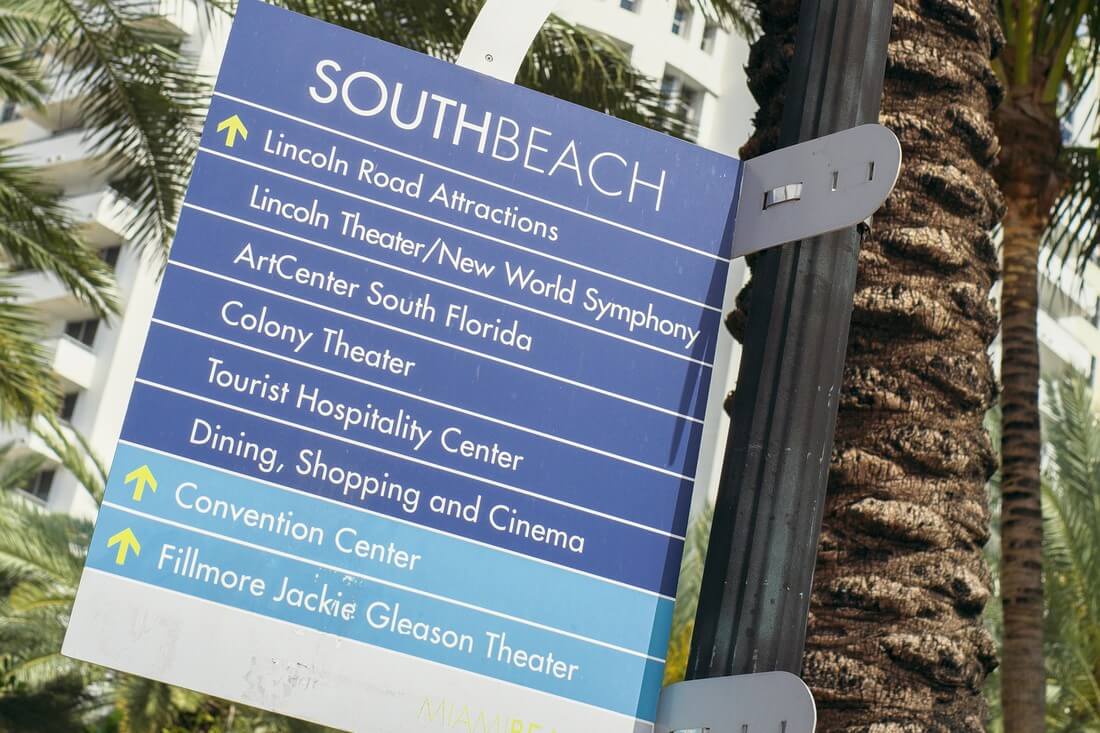 Another activity of New World Symphony is the popularization of music among young people. In forty local schools, 200 classes have been opened, where the basics of music literacy are taught, solfeggio and performing arts lessons are given. Students can come to rehearsals and see how a piece of music is staged in an orchestra performance.

As a kind of temple of art, New World Center is also an example of innovation in stage mastery. During concerts and performances, techniques are used there to reduce the distance between performers and the auditorium. The main stage is divided into 10 independent platforms, each of which has its own lift and can serve as a stage for a theater group or orchestra.

Five architectural structures in the form of sails are suspended above the hall from an engineering genius, providing its excellent acoustic properties.

From the scene of the Sun Trust Pavilion, not only classical, but also jazz, as well as folk, folk music are heard. Dancing and theater troupes give performances there, well-known music groups are constantly invited by the management of the theater center.

The New World Center is not limited to popularizing musical art. This building is used to organize social events - receptions, corporate parties, social events, private performances. An open roof terrace with panoramic views of the Atlantic Ocean, Biscayne Bay and the city of Miami, as well as an atrium and a fully glazed bar can host several hundred guests of the highest rank.

Still in doubt whether to go to the theater today or not? Write American Butler.

We will find an idea for you.
Send a request
Miami
What to see
Districts
Museums
Theatres
Zoos
Parks and reserves
Festivals and exhibitions
Health and Sport
Shopping
Restaurants
Nightclubs
Casino