Actors Playhouse at the Miracle Theater is an attractive theater located in Coral Gables on the famous Miracle of Miracles Street in Miami Dade County, has been operating for more than twenty-five years and is on the list of 22 most important cultural organizations in Florida.

Features of the Miracle Theater

The theater employs actors who stage musical, comedy and drama performances for people of all ages every week. An important feature of Actors Playhouse its non-profit orientation, which implies a lot of social programs.

The theater regularly hosts entertainment programs, including international ones for tourists from other countries. The performances are arranged in such a way as to cover a maximum of cultural accessories.

In the Actors Playhouse at the Miracle Theater, the actors set themselves one main goal — the saturation of knowledge, cultural values, the development of city residents, the transfer of feelings and emotions through productions in the modern style, as well as training programs. Also, all the conditions for the creative environment of professional actors are created on the territory of the theater. Programs are constantly updated and offer visitors relevant knowledge. 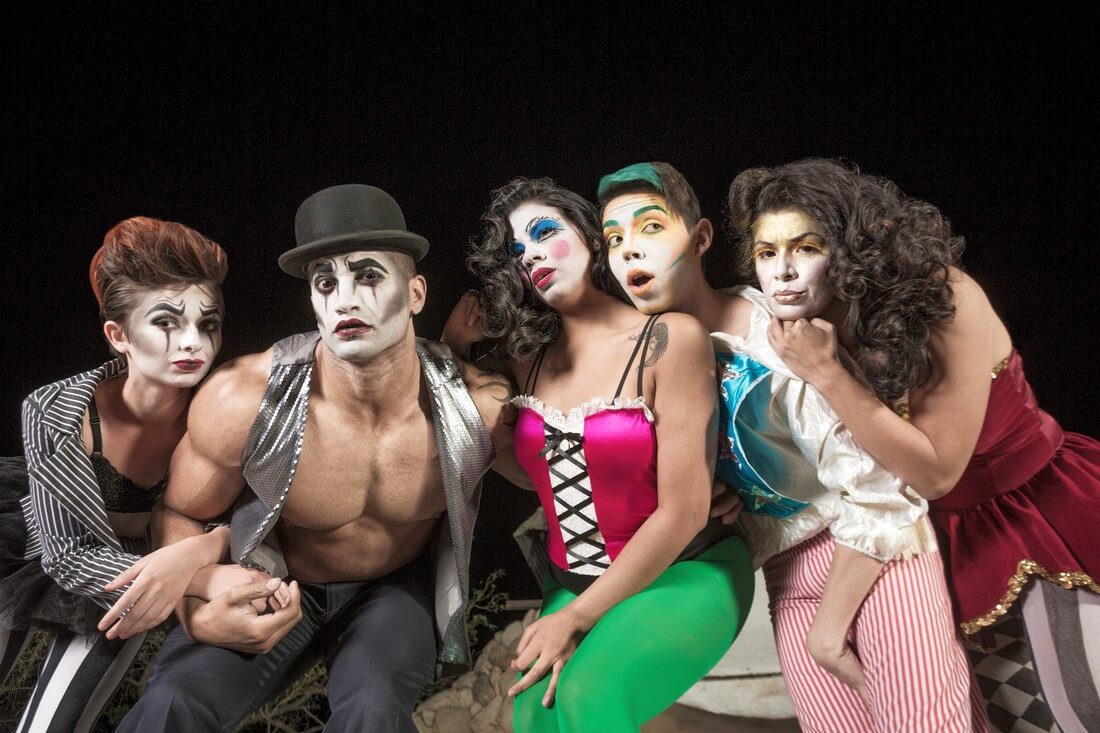 In 1988, a theater group was founded in the city, but for 7 years it carried out its activities in another building. And only later was the repair of the historical building of The Miracle in Coral Gables started. Initially, it was an old house in the framework of Art Deco architecture, and then transformed into a 600-seat auditorium.

Also, the residents of this theater are the classical troupe and the theater of a young audience.

Over the years, the Actors Playhouse at the Miracle Theater has created 150 of its own works, built from scratch. A variety of genres were affected in the work of the theater troupe, 130 children's performances can be separately mentioned.

Also, a program of classes for those who want to get closer to theatrical art is held every year at the theater conservatory. There is also a summer camp for children, as well as a national festival. Talent contests and other events and master classes are regularly held.

Every year, a gala auction and some other non-profit events take place in the premises of the performances. Everything pursues one goal — enrichment and cultural education of the country's population and new generations.

The Miracle Theater in Miami offers everyone to buy a special certificate. It can be presented to a person who has a special passion for theatrical art. Also here are sold subscriptions, with which you can reserve a place, get a discount or even get to any performance completely free of charge.

In any case, you need to buy all theater tickets in advance so that you can get to the selected performance with a 100% guarantee. You can also get a membership ticket at the theater, which offers attractive discounts at various establishments and restaurants.

Want to know everything about Miami theater productions?